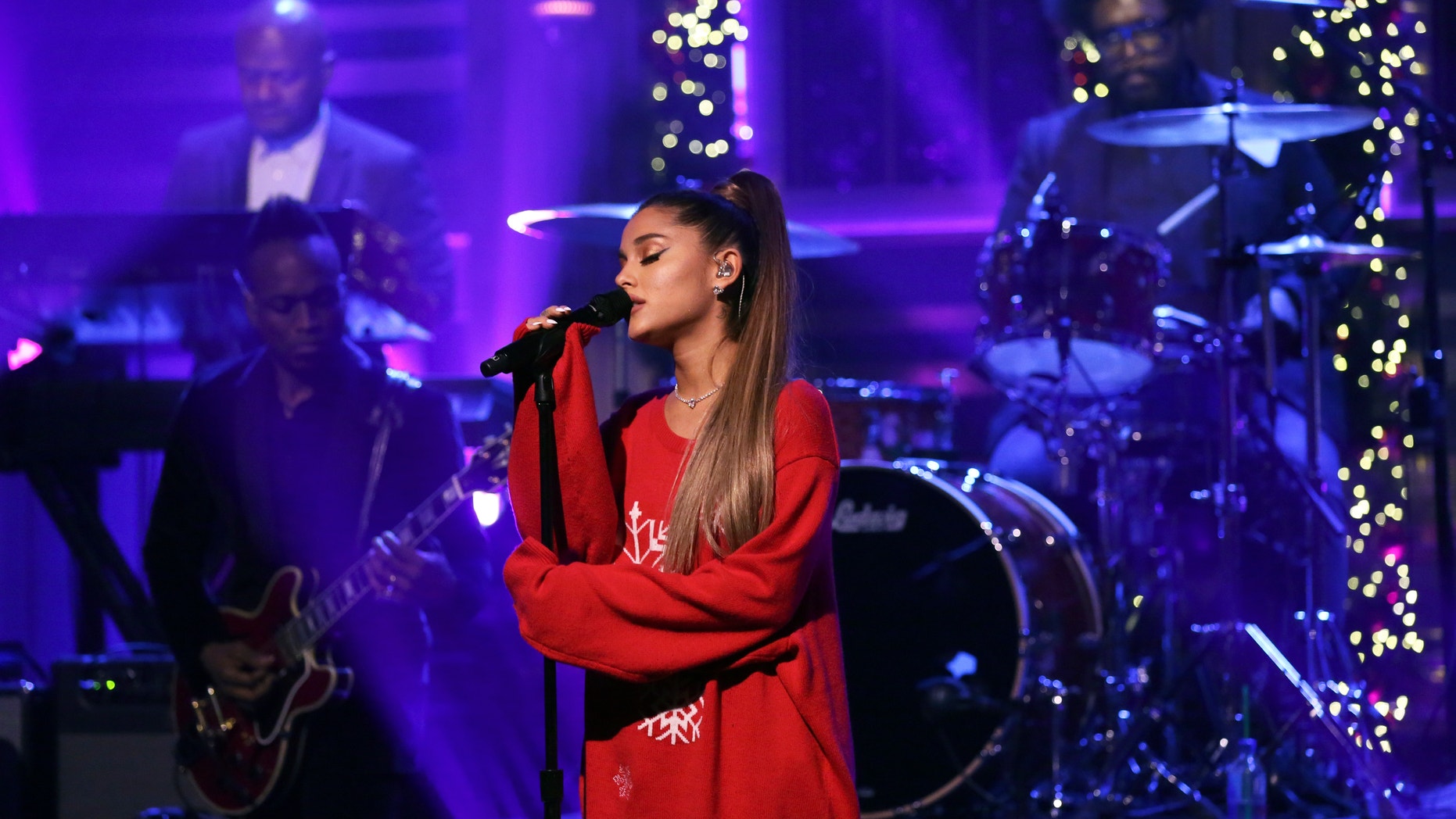 Ariana Grande is the patron saint of “lampshading” (or wearing giant sweatshirts with over-the-knee boots) — and in 2018, scores of shoppers followed her lead.

According to fashion search engine Lyst’s 2018 Year in Fashion Report, which uses social media, search and sales data to rank the retail influence of celebrities and brands, searches for oversized hoodies are up by a whopping 130 percent versus last year, thanks to fans looking to recreate Grande’s signature style.

The pop star, 25, similarly drove searches for brands like Reebok (with whom Grande has an ongoing partnership), Burberry and Vera Wang (likely thanks to her 2018 Met Gala gown).

Of course, Grande’s not the only star inspiring fans to shop: Lyst reported that the Gucci balaclava Rihanna wore to Coachella caused searches for the item to increase by 19 percent; Blake Lively’s parade of suits during her press tour for “A Simple Favor” inspired over 4,000 searches for Ralph Lauren; and Beyoncé’s Coachella performance look spiked searches for Balmain hoodies by 58 percent.

But no celebrity — not even Meghan Markle — can keep up with Kylie Jenner’s fashion influence. “Kylie has driven more than two million searches this year, from Adidas tracksuits and Dior sunglasses to Victoria’s Secret underwear and Alexander Wang minidresses,” Lyst’s report reads. “A pink minidress that she wore to her birthday party saw searches for ‘pink dresses’ increase 107 percent in the following 48 hours.”

This article originally appeared in The New York Post.