Coal is no longer the commodity it once was, but its legacy in Appalachia remains: scores of miners with black lung disease who are now at a high risk of suffering from the coronavirus.

Coal workers’ pneumoconiosis, better known as black lung, is a scarring of the lungs caused by years of coal dust inhalation. At least one in 10 underground miners has black lung, according to the Centers for Disease Control and Prevention, but experts say the actual number could be much higher. As the lungs scar, it becomes harder to breathe, so the thought of adding COVID-19, the respiratory disease caused by the coronavirus, to the mix is terrifying to these workers.

Already in the past week, reports have emerged that two coal miners in Pennsylvania have tested positive for the coronavirus. And as the pandemic continues to spread rapidly, many fear it’s only a matter of time until the virus contributes to a triple-whammy in Appalachian mining communities: a population with elevated health risks, an economy in free-fall and limited health care resources.

“Nobody knows what this virus is going to do when it gets to this area,” said Jimmy Moore, a 74-year-old black lung patient in Shelby Gap, Kentucky, who spent 22 years in the mines before retiring in 2000. His 51-year-old son, he said, has an even more serious case of black lung. “It’s probably just going to wipe us out.” 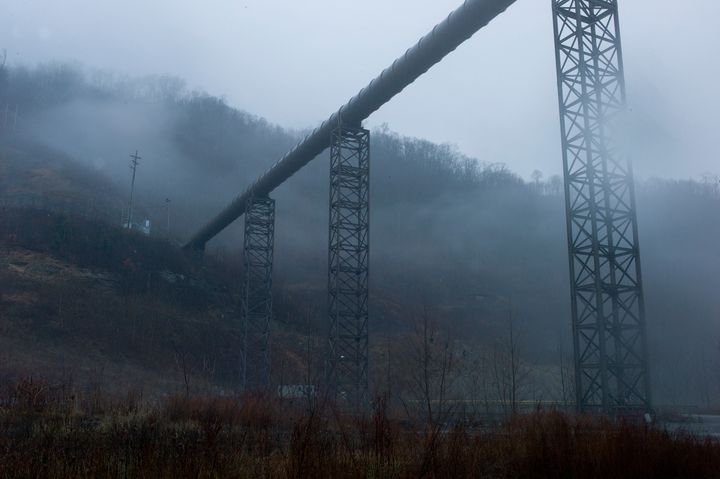 After about 20 years of declines, the United States started seeing more black lung cases in the 1990s, said Dr. Leonard Go, a physician and black lung researcher at the University of Illinois at Chicago and Northwestern University. Researchers aren’t sure why the problem has increased, Go said, but they suspect changes in mining technology that create more dust from the rocks surrounding coal deposits.

Changes in working habits also have contributed, Go said. “We hear a lot more about people working overtime. They’re just breathing in more dust and have less time to clear that out.”

Appalachia, which stretches from New York to Alabama and once produced most of the nation’s coal, is particularly at risk from the pandemic because of its residents’ poor health. Appalachians are more likely than other Americans to have ailments such as cancer, heart disease and diabetes, due in part to smoking and a more sedentary lifestyle, according to the Appalachian Regional Commission, all of which could exacerbate the effects of COVID-19.

In southwestern Virginia, where hundreds of coal miners have black lung disease, health workers have seen a recent uptick in progressive massive fibrosis, which essentially is a more serious type of black lung. Doctors and others in the area have spent the past few weeks desperately trying to get former coal miners and other vulnerable patients to take COVID-19 seriously, said Teresa Tyson, president and CEO of The Health Wagon, which operates free clinics in Wise, Virginia, and surrounding counties.

“We are seriously worried about our population out here,” said Tyson, a nurse practitioner whose father is a former coal miner who has black lung. COVID-19 “would be a nail in the coffin.”

“Every day,” she said, “I’m reiterating to my dad, ‘Give me your grocery list and do not go outside.’” 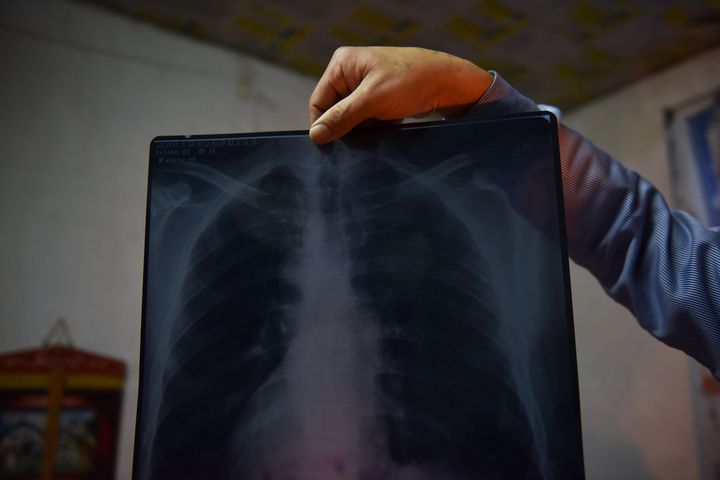 The Appalachian region has also lost dozens of rural hospitals in recent years, according to the University of North Carolina ― a trend in rural areas across the country. Black lung patients often travel an hour or more to visit doctors, Go said.

Jerry Coleman, for example, who mined coal for 37 years in West Virginia, developed both lung cancer and black lung. He now drives 40 miles to Charleston, West Virginia, to see his pulmonologist and oncologist, and he worries about getting there in time if the virus comes to his area.

Tyson said her staff has spent weeks preparing for COVID-19. They made sure black lung patients had three months of medicine, she said, and have been checking in by phone and video.

“There are a few of us who haven’t taken any time off in weeks,” Tyson said. “It’s like we’re eating and breathing COVID.”

Meanwhile, in southern West Virginia’s coal country, a breathing clinic that treats black lung patients and others with respiratory problems laid off several employees rather than expose them to COVID-19. Those employees routinely checked on black lung patients, said the clinic’s Dr. Dan Doyle, who’s trying to find a way to keep an eye on housebound patients during the pandemic with fewer employees.

“The ball’s probably in my court,” Doyle said. “Our plan has been to contact them on a weekly basis. You can hear over the phone how their breathing is.”

Telemedicine, which allows doctors to use video and other interactive tools to treat patients from afar, would be helpful during the pandemic, Doyle said. But, he added, many rural black lung patients have neither the technology nor broadband service for telemedicine.

Go believes that most clinics have suspended their black lung evaluation.  And while the $2 trillion COVID-19 stimulus bill included some help for rural hospitals and clinics, Go urged legislators to do more to fund black lung clinics that have had to shut their doors. 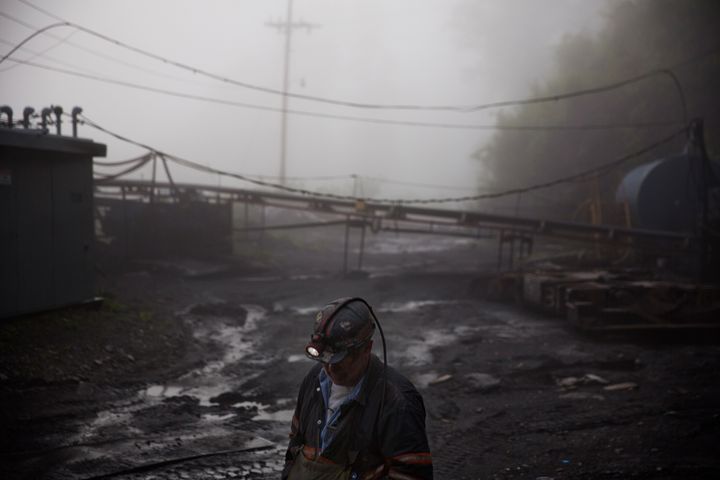 Generations of miners are faced with a troubling dichotomy. Mines continue to operate during the pandemic, with states like West Virginia and Pennsylvania designating it an “essential” service. This puts workers, whose health may already be compromised, at risk of contracting the coronavirus. Meanwhile, the unfolding economic impact on the industry ― which is seeing some coal companies shutting operations, idling mines and furloughing workers ― points to the broader reality that was already setting in before the coronavirus outbreak: Coal power is on its way out.

Given all of this, retired miner Coleman said lawmakers need to do more to protect both current and former miners. His son, who followed him into the profession despite the health risks, is worried about continuing to work during the pandemic, Coleman said, but he worries more about losing his job.

“A lot of people don’t understand coal mining and the damage it’s done to our lungs,” he said. “Now that everyone is phasing out coal, they’re all forgetting about the poor old coal miner.”

The United Mine Workers, the union that represents coal miners, declined to answer questions about the risks to workers. But in a March 24 letter to the federal Mine Safety and Health Administration, union president Cecil Roberts urged the agency to provide respirators and masks to miners and to ensure mining facilities are properly disinfected.

In an attempt to take advantage of the government’s stimulus bill, the flailing industry asked for cuts in the taxes they pay that go towards supporting workers impacted by black lung disease. The request was ultimately left out of the bill.

The National Mining Association, which lobbied for these cuts, told HuffPost in a written statement that companies are “adjusting to this new reality and following government guidelines, with distancing measures being taken, increased cleaning schedules … and limits on gatherings of groups.”

But in southern West Virginia, Doyle said he hasn’t seen much change in mining operations in recent weeks. Mine workers, recognizable in blue outfits with reflective stripes, are still walking around town as usual, he said, possibly spreading the virus without knowing.

“It looks to me like they’re going about their business,” Doyle said. “Until their co-workers start falling ill, I don’t think they’re going to change. A lot of people here are not convinced they need to do anything.”

HuffPost’s “This New World” series is funded by Partners for a New Economy and the Kendeda Fund. All content is editorially independent, with no influence or input from the foundations. If you have an idea or tip for the editorial series, send an email to [email protected]

A HuffPost Guide To Coronavirus