The days of the royal family attempting to ignore and not responding to negative claims about them appear to be over. After Prince Harry and Meghan, Duchess of Sussex announced their decision to sue a British publication, Prince William and Catherine, Duchess of Cambridge have taken a page out of their book. 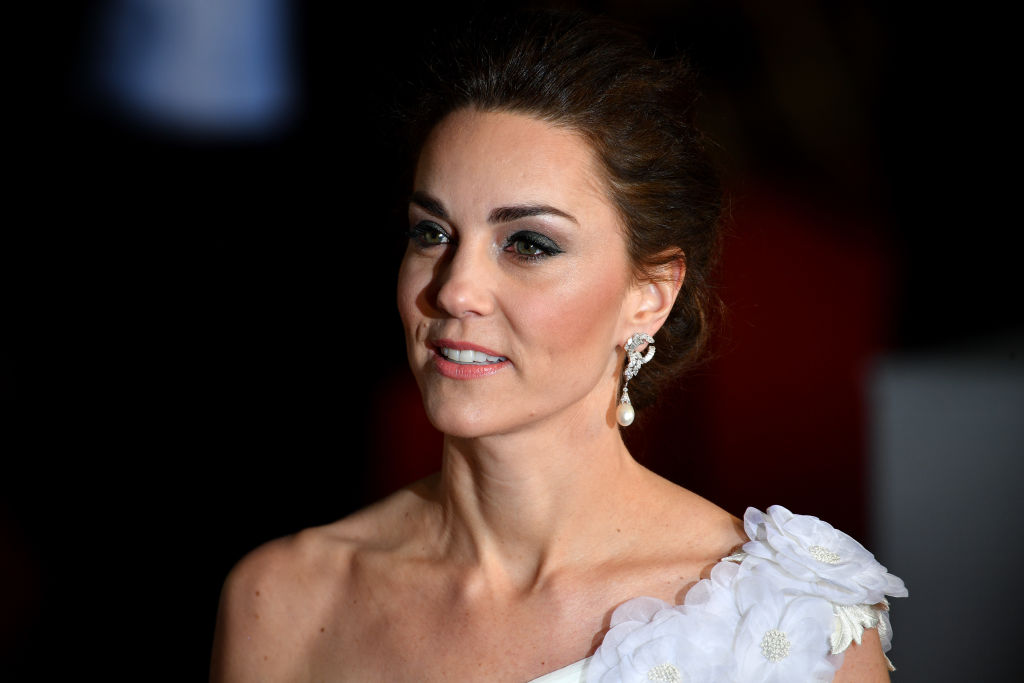 William and his wife have filed legal action against Talter after the magazine published a scathing cover story about Kate. The duchess is said to be “hurt ” by the claims made in the piece and according to a report, didn’t expect it since the editor-in-chief of the publication is her friend. Here’s more on the critical piece and her friendship with the editor.

RELATED: Kate Middleton is Related to a U.S. President Just Like Princess Diana and Sarah Ferguson

The story is titled “Catherine the Great” but it doesn’t put the duchess in a good light and therefore the Cambridges demanded that it be removed from the website.

Journalist Anna Pasternak claims that Kate is “exhausted and trapped” by the workload she has picked up following Meghan and Harry’s exit. It also describes Kate as “perilously thin” and took aim at her mother, painting Carole Middleton as a “snob.”

Her star is going stratospheric as the country looks to the monarchy for morale: HRH The Duchess of Cambridge is crowned Catherine the Great on the July/August cover. This spectacular issue is part of a new trial offer – 3 issues for only £1, including free home delivery and free digital editions. Because no one should have to go without Tatler. Click the link in bio for more.

Publication’s editor has vacationed with Kate in the past

One of the reasons Kate was reportedly blindsided by the article is because Tatler’s editor-in-chief, Richard Dennen, is a friend of hers from St. Andrew’s.

According to The Sun, they took the same art history class and lived two streets away from each other. Kate and Dennen even went on a trip to France together in 2004. Dennen was also a guest at the duke and duchess wedding and receptions in 2011.

That same year, he told CNN that Kate is “very measured, very controlled,” which is “perfect because you don’t want someone who’s going to be falling out on the Kings Road face down, wasted after a boozy session.”

In 2015, Dennen shared a picture on Instagram of him and Kate at an airport with the caption, “Before life got serious and we still ate wheat and flew economy.” That photo has since been deleted. 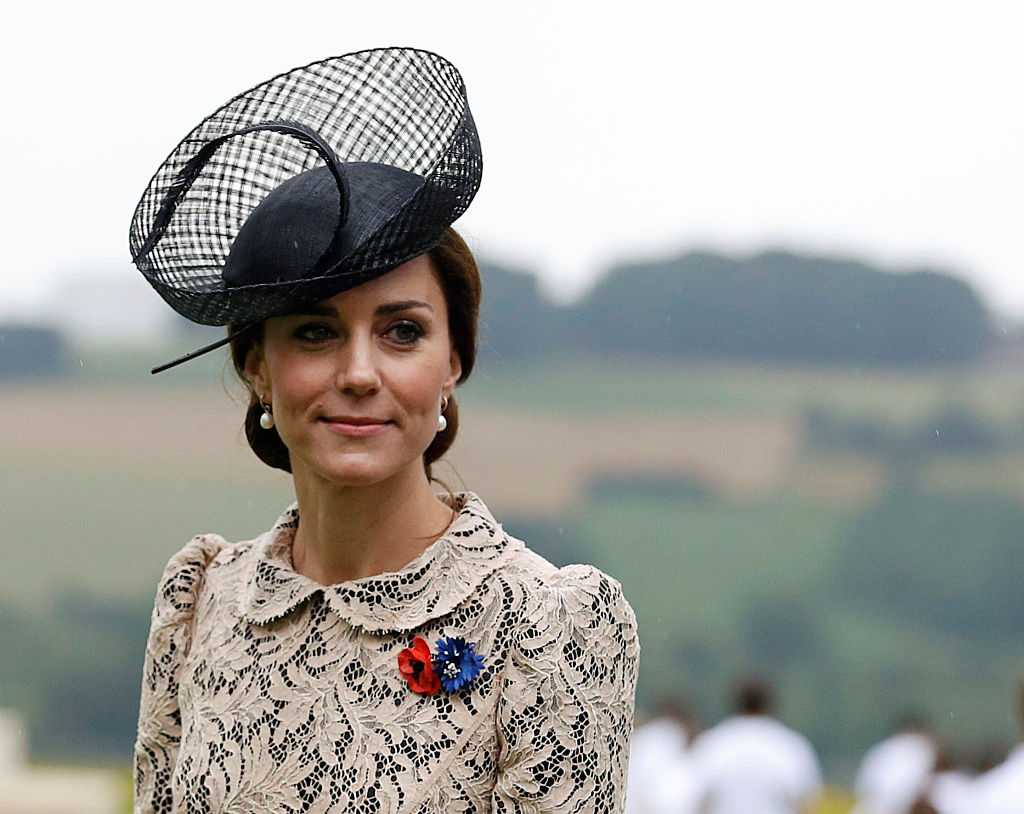 After the palace’s response to the piece, Tatler replied that Dennen stood by the story.

“Editor-in-chief Richard Dennen stands behind the reporting of Pasternak and her sources,” the publication said. “Kensington Palace knew we were running the ‘Catherine the Great’ cover months ago and we asked them to work together on it. The fact they are denying they ever knew is categorically false.”

Speculation has been swirling that those close to the Duchess of Sussex had something to do with the unflattering piece since her best friend Jessica Mulroney’s sister, Vanessa, used to work for the mag and still associates with Pasternak. Meghan has not commented on anything pertaining to the article.

RELATED: ‘Don’t Be Fooled’ – This is What Kate Middleton Was Really Like in School