Could “Sharp Objects” season 2 be on the way?

Amy Adams has renewed hope for another installment of the HBO limited series, saying she’s open to the possibility of returning for more episodes.

“We’ll see, we’ll see,” Adams told ABC News. “You know it’s a funny thing because I was never signed on to a second season. But it would have to make sense story wise.”

If season two happened, it would have to go beyond the events of Gillian Flynn’s novel of the same name. Adams, who played emotionally damaged reporter Camille Preaker in the series, says the timing would also have to be right.

“It’s been 11-12 years and now we’re talking an ‘Enchanted’ sequel?” she says, referencing the 2007 Disney flick. “So I’m somebody who really like, it has to be the right time … but I’d be open to a conversation.”

Plus, she adds, she’d really love to see Patricia Clarkson — who played Camille’s seriously twisted mom Adora in the show – back in action. 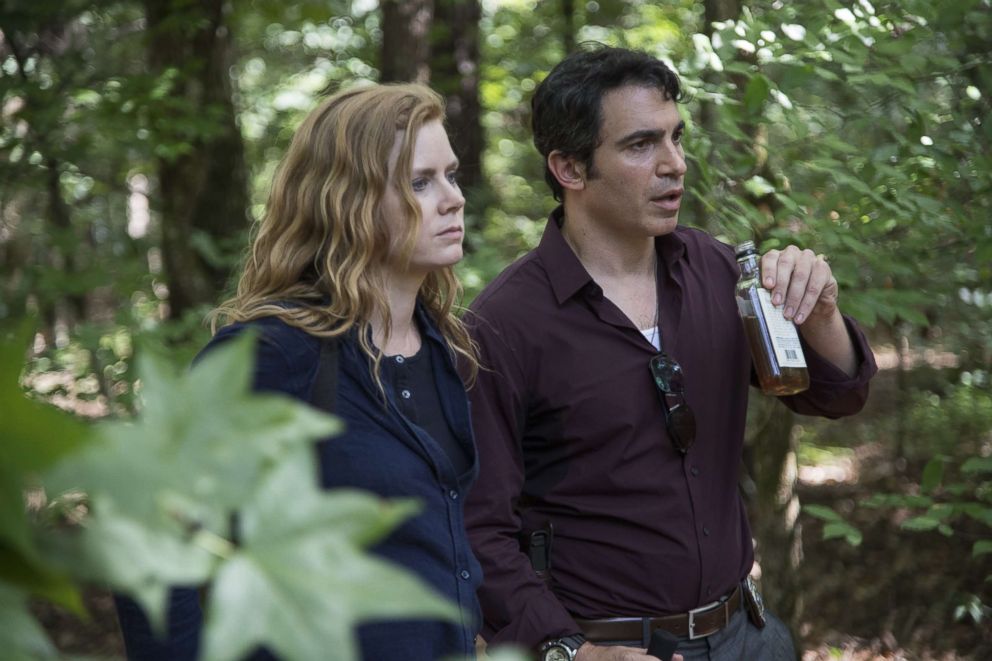 “Unlike ‘Big Little Lies,’ where all of the stars wanted to come back, ‘Sharp Objects,’ it’s a very dark character, very dark material. Amy doesn’t want to live in this character again and I can’t blame her, it’s a lot to take on for an actress,” Bloys said in July.

“Sharp Objects” has since been nominated for multiple Golden Globe and Critics’ Choice awards, including nods for Adams and Clarkson.

Adams can next be seen in the movie “Vice,” in theaters Dec. 25.