Amelia Gray Hamlin is saying goodbye to 2021 and all that it held for her, whether it be positive or negative.

The model reflected on the past year in an Instagram post that featured multiple photos of herself and didn’t seem to miss an opportunity to shade ex-boyfriend Scott Disick, whom she’s undoubtedly leaving in the past.

“2021… the year of the bleached brow & dreams coming true… the year that i completely lost my sense of self.. not knowing that i would reclaim it even more authentically,” she captioned the series of photos on Tuesday.

Hamlin, 20, broke up with Disick, 38, in early September after less than a year of dating. Her parents, Lisa Rinna and Harry Hamlin, haven’t been subtle about the relief they felt knowing the relationship finally ran its course.

“I have no idea what exactly happened there. I’m just glad that she is solo, put it that way,” Harry, 70, said on an episode of “Watch What Happens Live with Andy Cohen” in November. 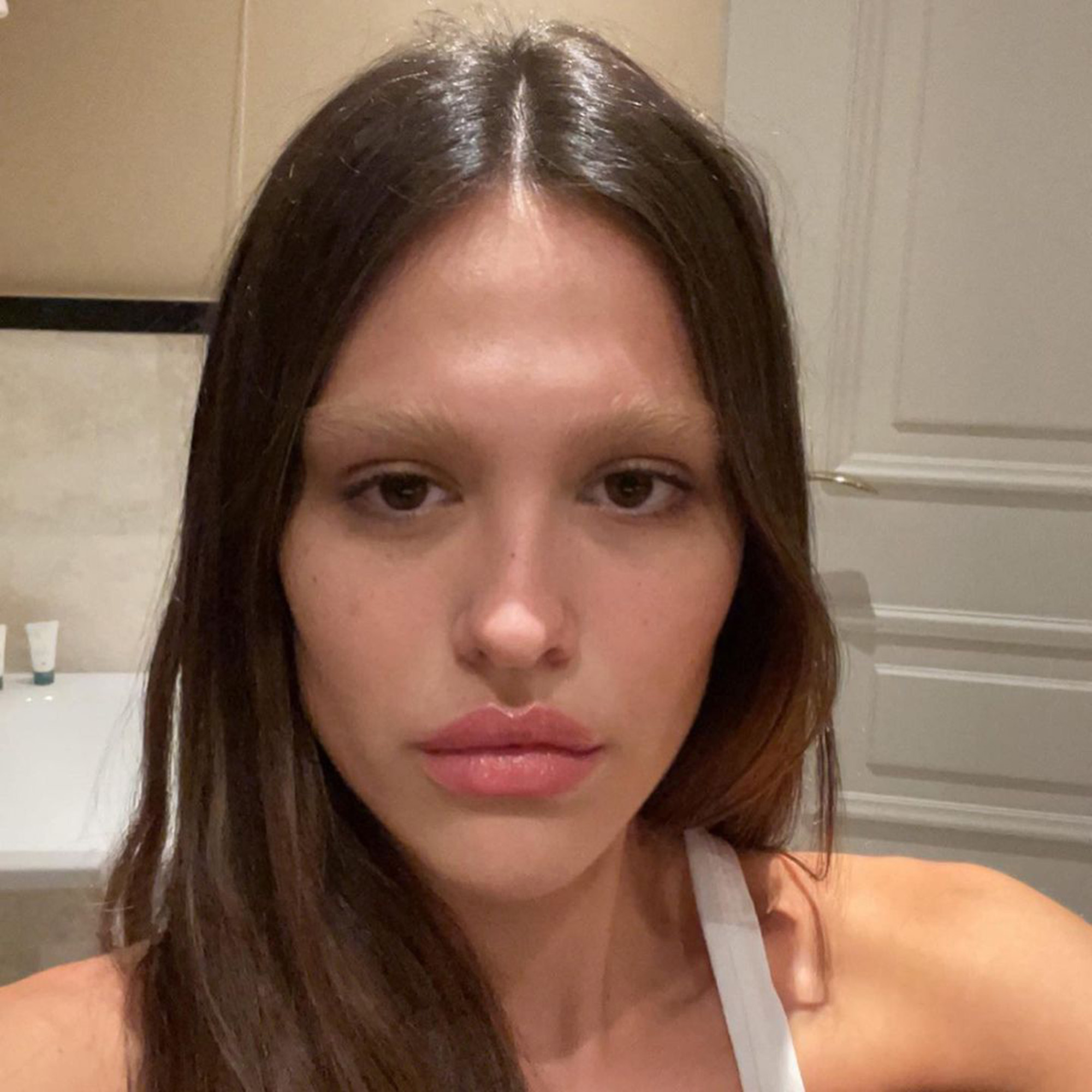 As for the “Real Housewives of Beverly Hills” star, she commented with a rosy-cheeked smiling emoji underneath a report that announced Amelia and Disick’s split.

Rinna, 58, admitted in June that she was surprised by the relationship given the age gap and the children Disick shares with ex Kourtney Kardashian.