Speaking to E!’s Daily Pop hosts, Carissa Culiner and Justin Sylvester, the reality TV personality was open and honest about her future on Teen Mom OG.

“I am, through and through,” Portwood says after being asked if “she’s still a Teen Mom.”

“I’ve been with this franchise for 10 years now, such a long time, and I just don’t want to see the show go down like that,” the reality TV star explains. “I wanna amp it up a little more.”

This news might come as a surprise to fans, considering Portwood was vocal about leaving the MTV series after the seventh season.

“I can’t do this anymore,” the mom-of-two tweeted last November. “I have to quit this show.”

She said the show put her through “heartache,” and it was “too much to bear.” Adding, “My name will not get smeared anymore. I hope everyone is resting easy with the money they’ve made off of my heartache and pain that I’ve endured.”

Fans will know that the 28-year-old mother first rose to fame on 16 and Pregnant, and she later starred on the Teen Mom spin-off. As of late, she’s been part of the Teen Mom OG cast. 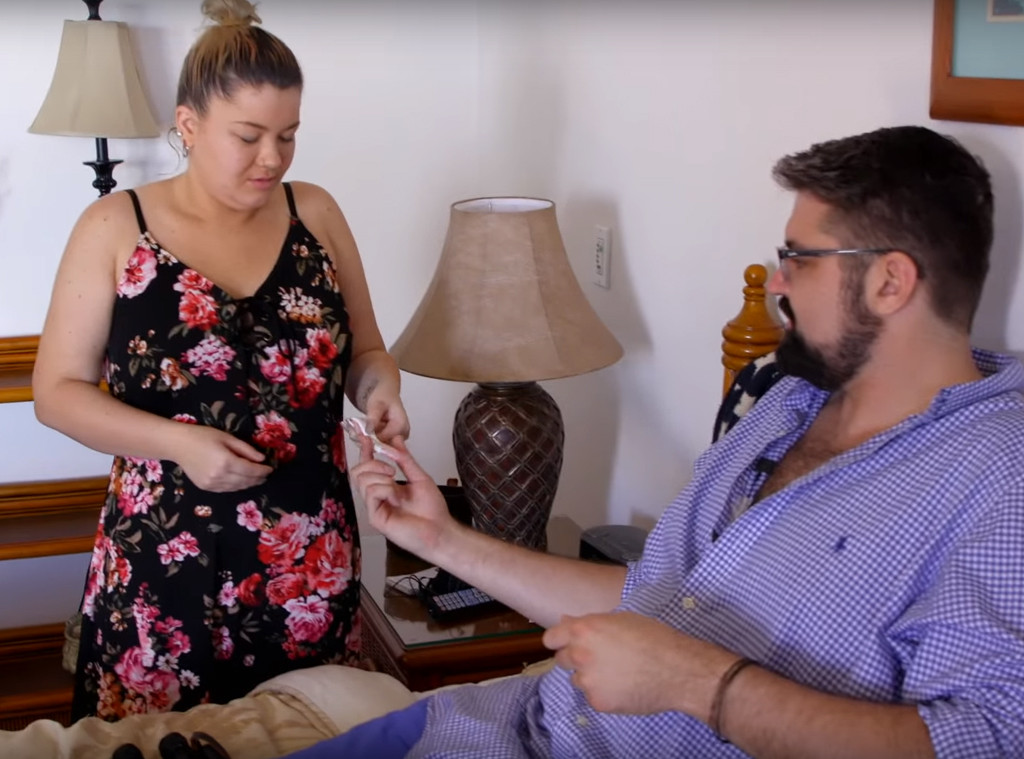 At the reunion, Portwood shared her frustration with the show because of how unsupportive they were when she was going through postpartum depression.

“It seemed that at the time I wasn’t getting the attention that I feel like other stars were getting,” the reality TV personality explains on E!’s Daily Pop. “But I was going to a psychiatrist and I had a really good support system, great family.”

“Actually, now today, I’m feeling amazing. I’ve really changed for the better going through that… I never felt anything like that before in my life. It came out of nowhere and it scared the crap out of me, honestly.”

For Amber, she feels the MTV series gives her a platform to “help people with what I’ve been through.”

In terms of what fans can expect to see on Season 8 of the series, the mom-of-two says fans will “see a whole different side of me and my love, Andrew [Glennon].”

You can watch the full interview with Amber, above!