James Franco to be deposed over alleged Amber Heard affair

Elon Musk’s dating and relationship history: His girlfriends and wives

Johnny Depp says ‘no one safe’ from cancel culture, ‘rush to judgment’

The “War on Terrier” has reignited between Amber Heard and Australia’s second most powerful politician who once threatened to kill her dogs.

“Meet the newest member of the Heard family, Barnaby Joyce!” Heard wrote on Twitter alongside a picture of herself holding a large, scruff pooch.

In 2015, Joyce, who was agriculture minister at the time, threatened Heard’s Yorkshire Terriers Pistol and Boo with deportation or death, after smuggling the actress and then-husband Johnny Depp smuggled the dogs Down Under during filming of “Pirates of the Caribbean: Dead Men Tell No Tales.” 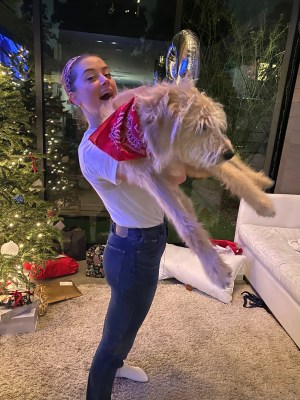 “I can’t work it out. I’d forgotten about her. She was out of my mind,” he quipped.

“I’m in her mind, in there like a bee, buzzing around her brain.” 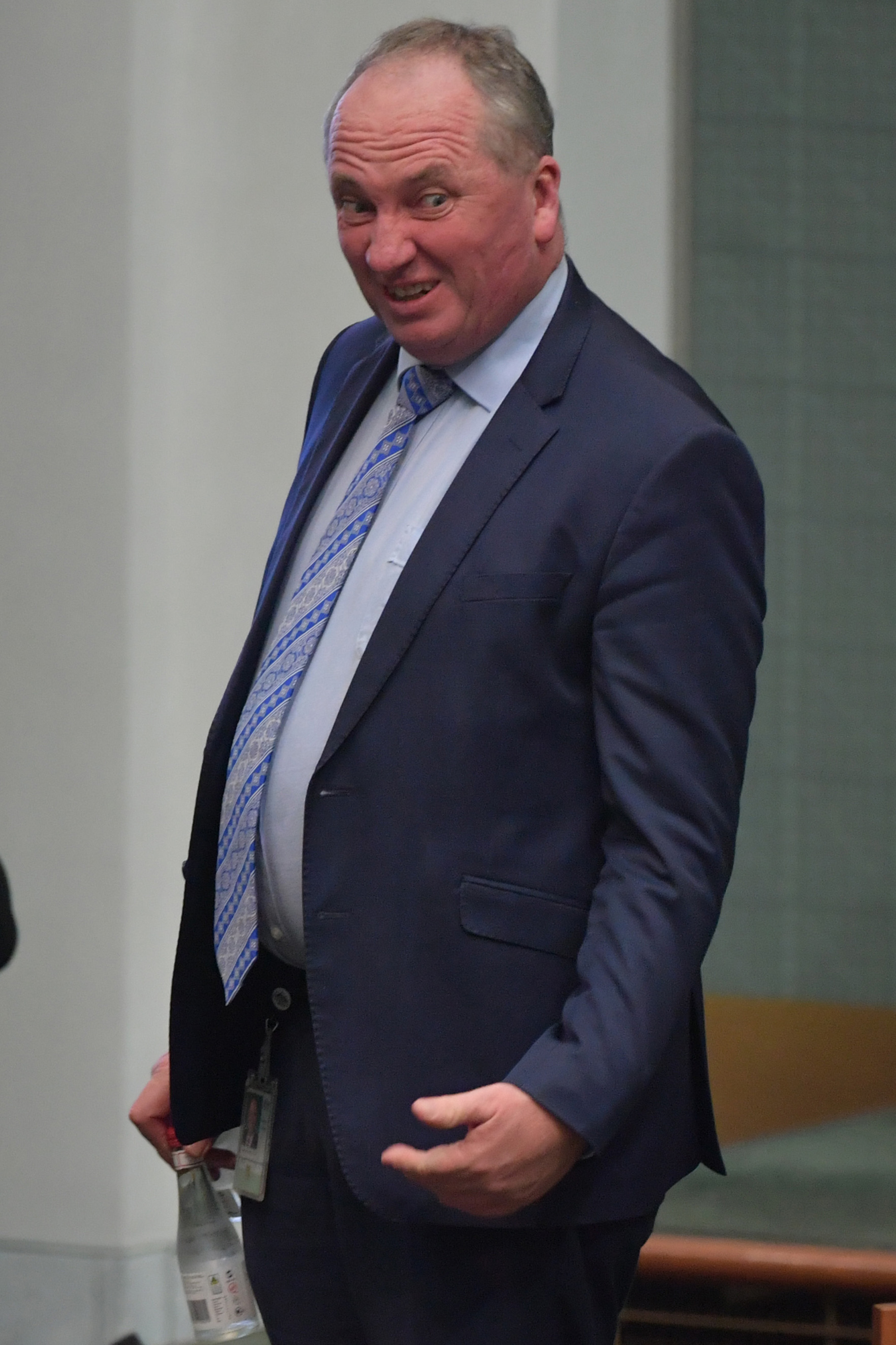 But the politician saved his most savage clap back for Heard’s ex-husband.

Heard was fined for the 2015 biosecurity breach but avoided jail after pleading guilty to providing a false immigration document — blaming a lack of sleep in an uncomfortable apology video with Depp, 58.

The Hollywood couple were mocked for their wooden appearances in the apology, which Joyce likened to a proof of life message.

“They look like two terrorists in a basement in Lebanon,” he said.

The pooch-smuggling scandal reignited in October when Australian officials, with the help of the FBI, launched a perjury investigation into claims Heard demanded Depp lie under oath about why they didn’t declare the dogs at the border, the Daily Mail reported. 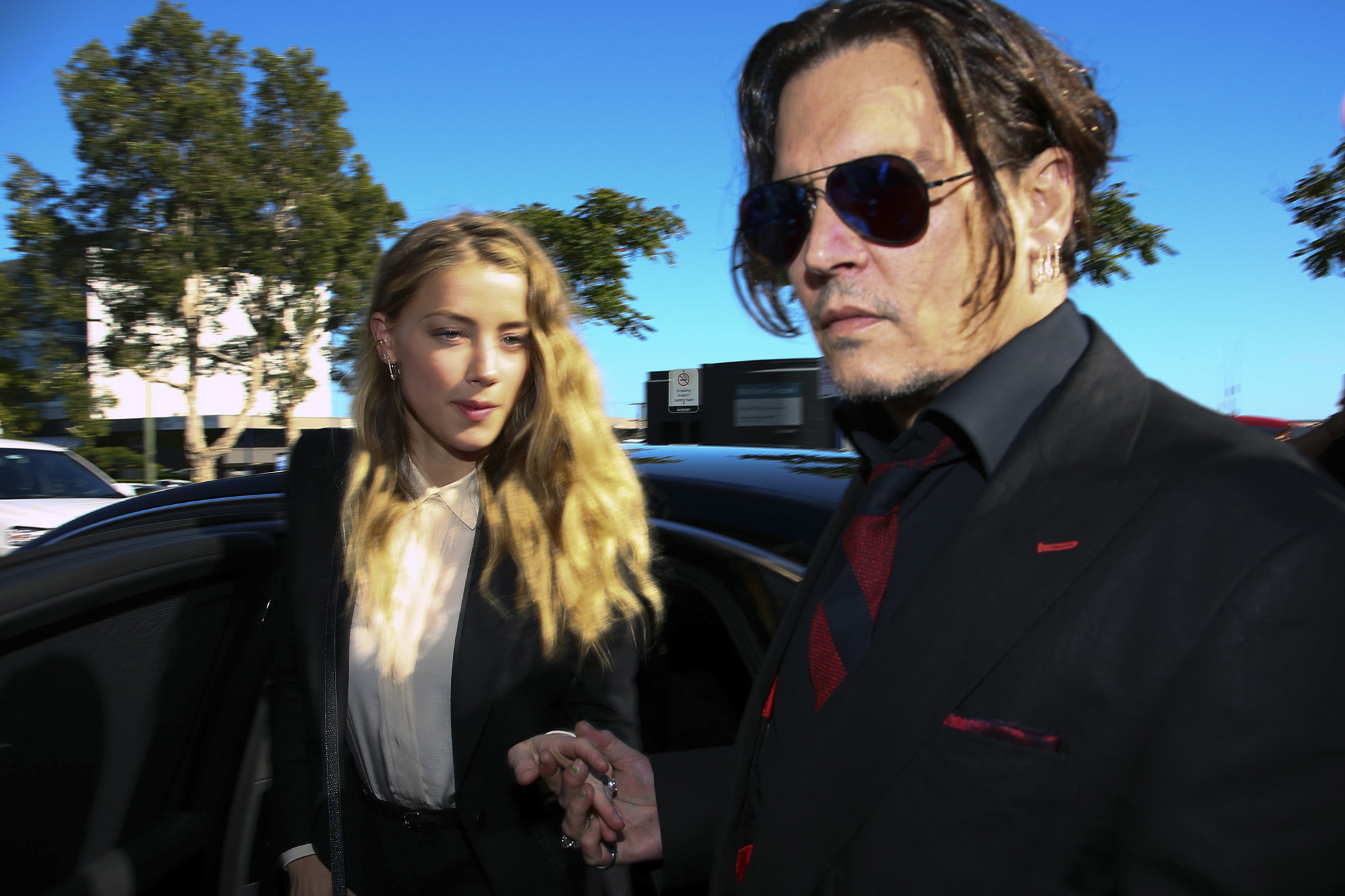 Joyce could barely contain his excitement at the prospect Heard could face perjury or subornation of perjury charges for inducing a false testimony.

“There’s still a question about perjury around her,” he said on Sunrise.

“They’ve got some questions to answer.”

Heard got custody of Pistol and Boo when their divorce was settled in January 2017.