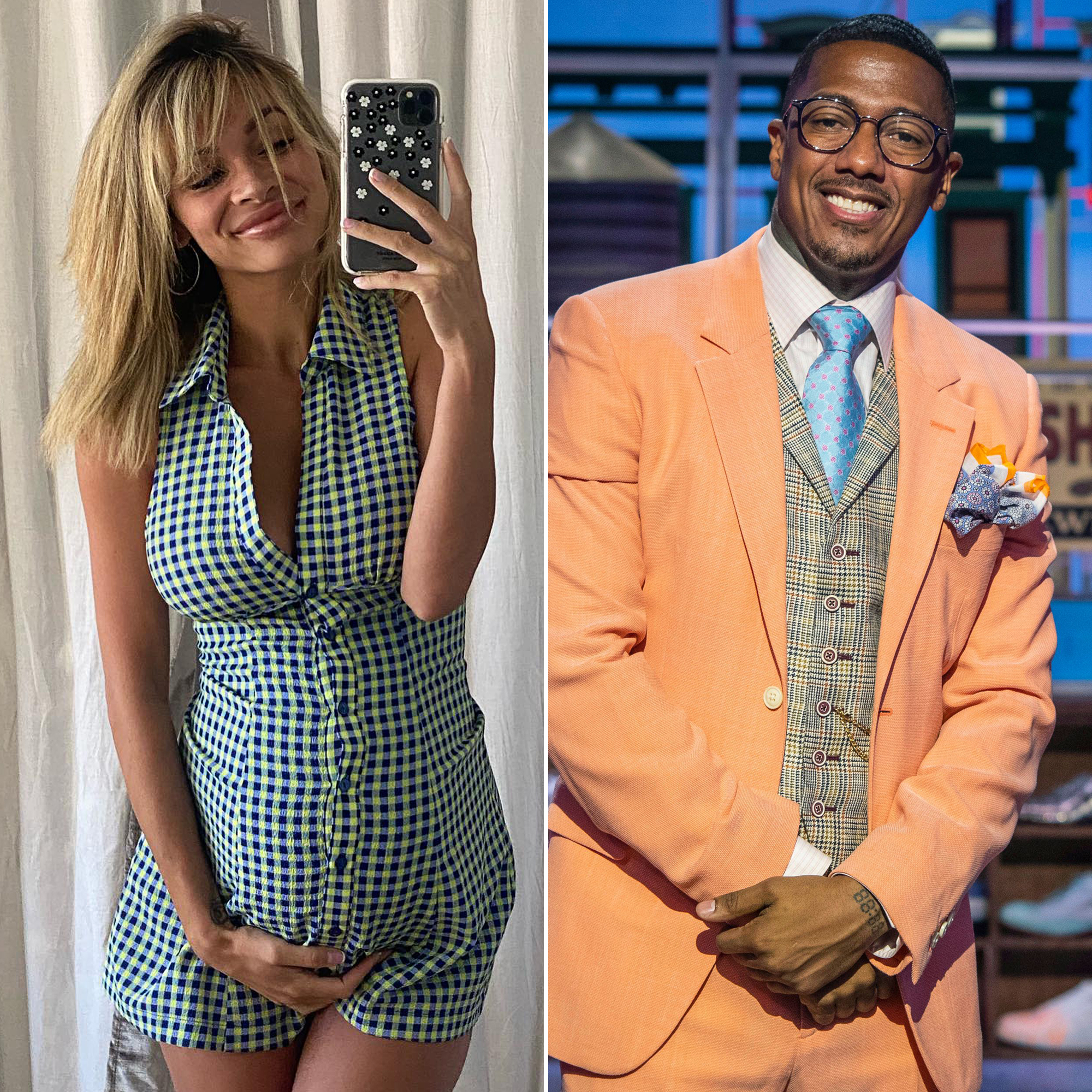 Still pregnant! Alyssa Scott is more than ready to welcome her third child, which will be her second with partner Nick Cannon.

“Well, quick bumpdate — still pregnant. I cannot believe it,” Scott, 29, said in a Friday, December 9, Instagram Story video while sitting in her car. “I got swept a few days ago thinking that would get things going, but it didn’t. It worked really well with Zeela. I had her that night but here we are. So, this is gonna be a big baby. Cannot believe it.”

Scott had undergone a membrane sweep to help induce labor, which did the trick when she was expecting her 4-year-old daughter. 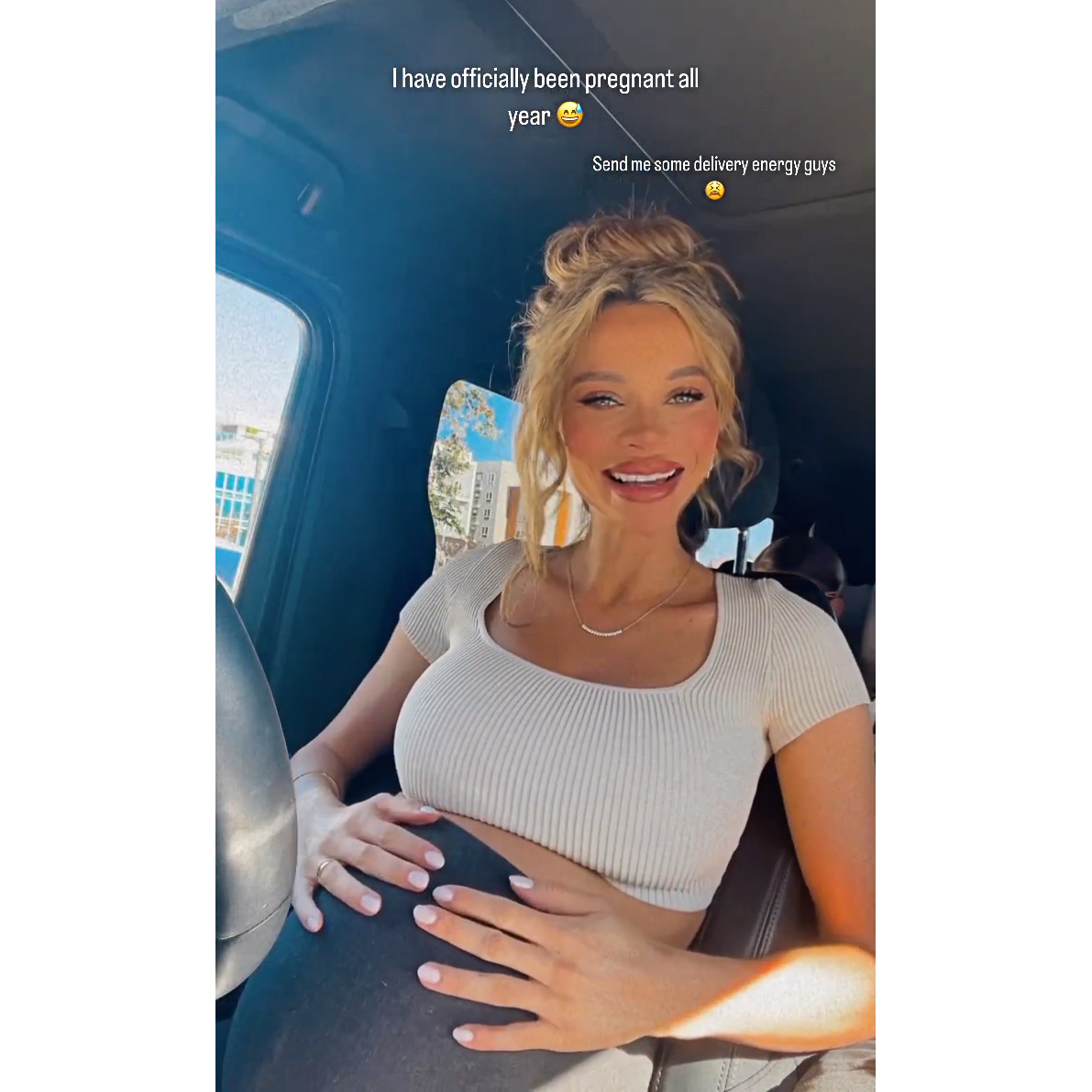 “I’ve officially been pregnant all year. Send me some delivery energy guys,” the model captioned her Friday social media video, showing off her bump. “Even with the discomfort and the anticipation, I have enjoyed this pregnancy more than I can say & I feel so blessed to be given this gift ❤️.”

The Wild ’N Out alum announced in October that she and the 42-year-old Masked Singer host — who is already a father of 11 — are expecting their second child together. The twosome welcomed their first baby together, son Zen, in June 2021. However, Zen died nearly seven months later after a fatal brain tumor.

“Mentally and Spiritually I’m broken,” Cannon wrote via Instagram on Monday, December 5, sharing a memorial message for his late son. “Been tossing and turning all night, and as much as I know I need rest, last night I couldn’t sleep at all. I can’t believe it’s been a year already since the toughest day of my life occurred. Such a painful anniversary.”

He added at the time: “Losing a child has to be the heaviest, most dark and depressive experiences that I will never get over. A mixture of guilt, pain, and sorrow is what I suppress daily. … I love hard, I love big and I love with my entire Heart and Soul and I just wish my Little Man could’ve felt more of that love while he was here on Earth.”

Despite a soon-to-be brood of 12, the actor frequently is engaged with all of his little ones. 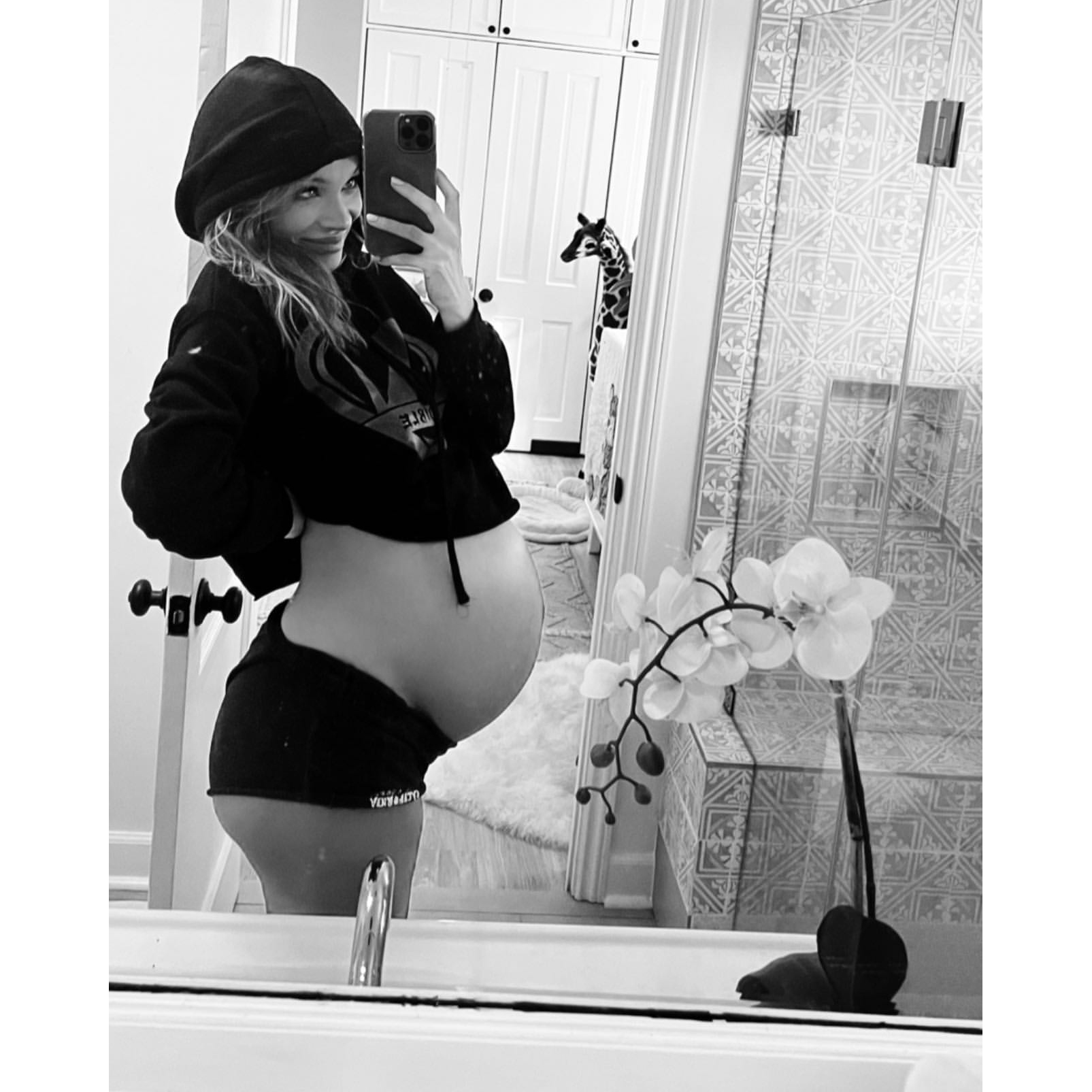 “Contrary to popular belief, I’m probably engaged throughout my children’s day, more often than the average adult can be,” he told Men’s Health in a June interview. “If I’m not physically in the same city with my kids, I’m talking to them before they go to school via FaceTime and stuff. And then when I am [in the same city, I’m] driving my kids to school, like, making sure I pick ’em up.”

He continued: “I’ve seen where people believe a traditional household works, and [yet] there’s a lot of toxicity in that setting. It’s not about what society deems is right. It’s like, what makes it right for you? What brings your happiness? What allows you to have joy and how you define family? We all define family in so many different ways.”