The model gave birth to her third child, Halo Marie Cannon, on Dec. 19 following the December 2021 death of her and Nick Cannon’s baby boy, Zen.

“Our lives are forever changed ❤️,” she captioned an emotional Instagram video honoring their late son and newborn baby girl.

“Zen is in every breath I take. I know his spirit was with us in the room that morning. I know he is watching down on us. He shows me signs everyday. I will hold onto this memory forever.”

“My sweet girl, I got my surprise!! We love you Halo Marie Cannon,” she concluded.

Scott became a mom in February 2018 when her daughter Zeela arrived.

The “All That” alum told his “Nick Cannon Show” audience five months later that the infant lost his battle with brain cancer.

“Alyssa was just the strongest woman I have ever seen,” the “Masked Singer” host said in December 2021. 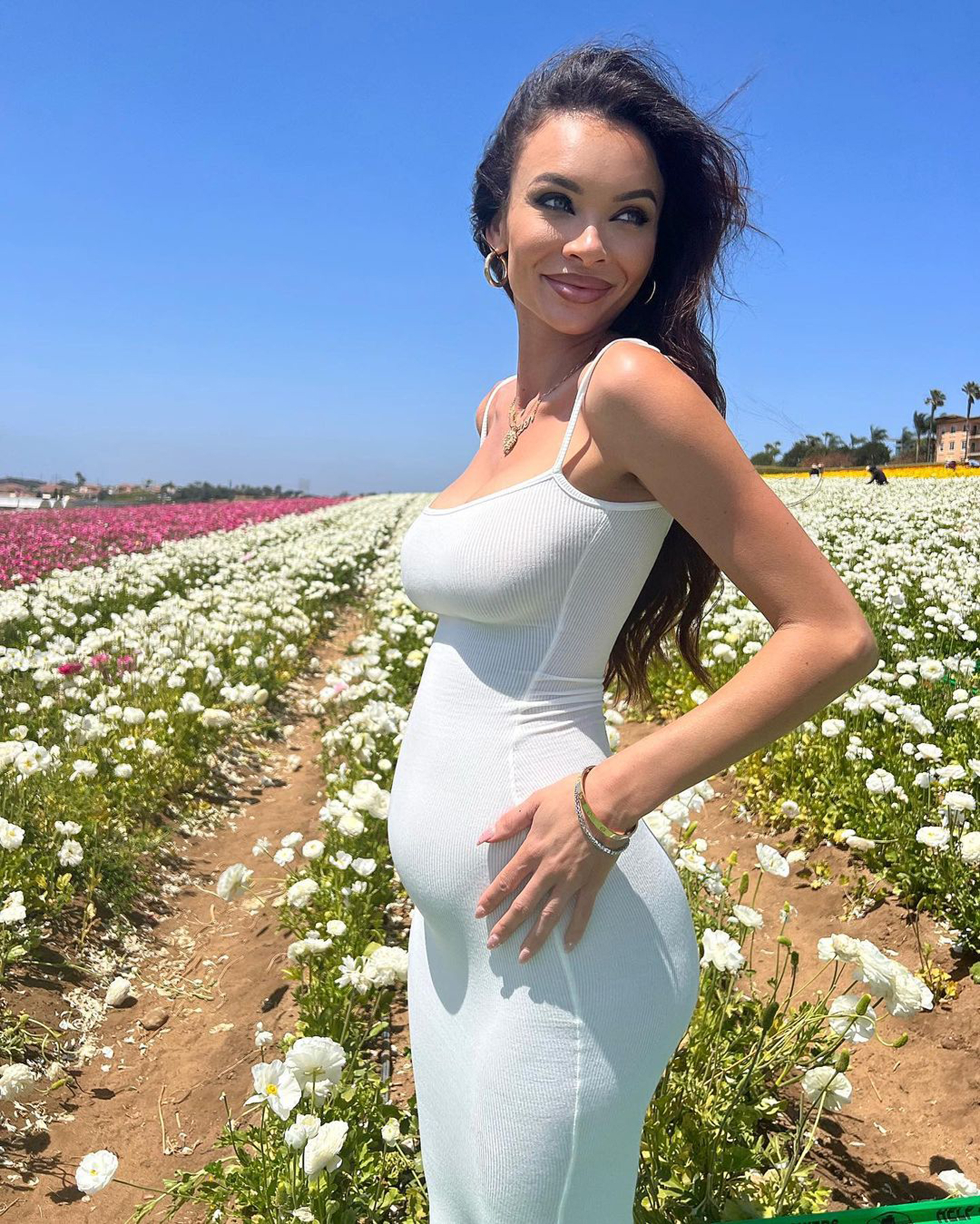 “Never had an argument, never was angry,” Cannon continued. “She was emotional when she needed to be but was always the best mom and continues to be the best mom possible.”

In a “Lip Service” podcast episode six months later, the “Drumline” star hinted that his family was expanding due to the grief he experienced over Zen’s passing. 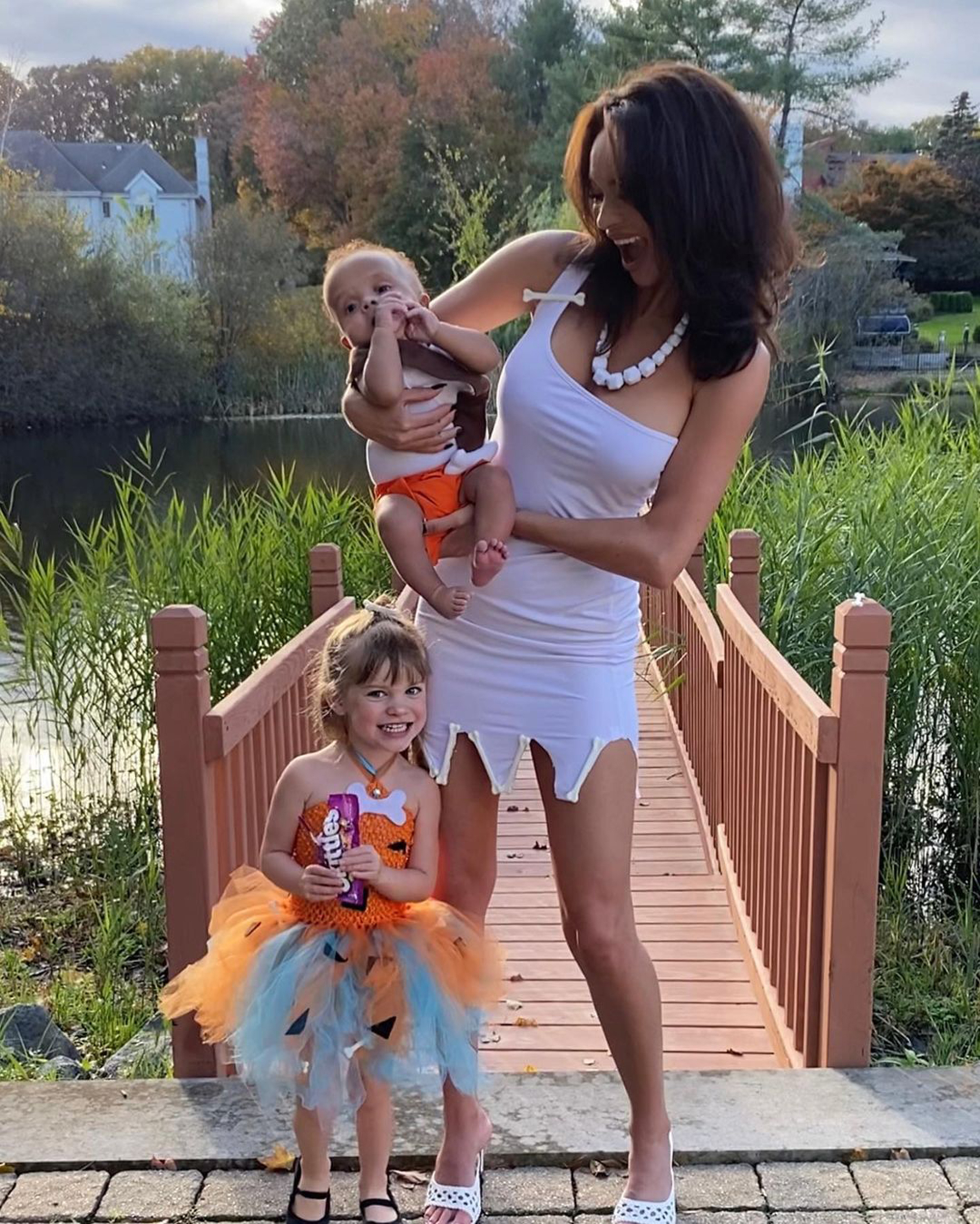 In May, Scott appeared to show off her own baby bump while celebrating Mother’s Day via Instagram, although she didn’t speculate whether the photo was a throwback.

Scott officially shared her news in October with a pregnancy pic.

“With you by my side… 🤍,” the then-expectant star captioned the sweet snap.