Not in Staten Island anymore! Kim Kardashian and Pete Davidson’s first vacation as a couple appears to be off to a good start.

Kardashian, 41, and Davidson, 28, were spotted getting off a boat in the Bahamas on Wednesday, January 5. In photos obtained by E! News, the KKW Beauty CEO wore a revealing black bodysuit and baggy black jeans while the Saturday Night Live star sported a matching beige sweatshirt and shorts set with a letterman jacket. The pair were smiling in the snaps. 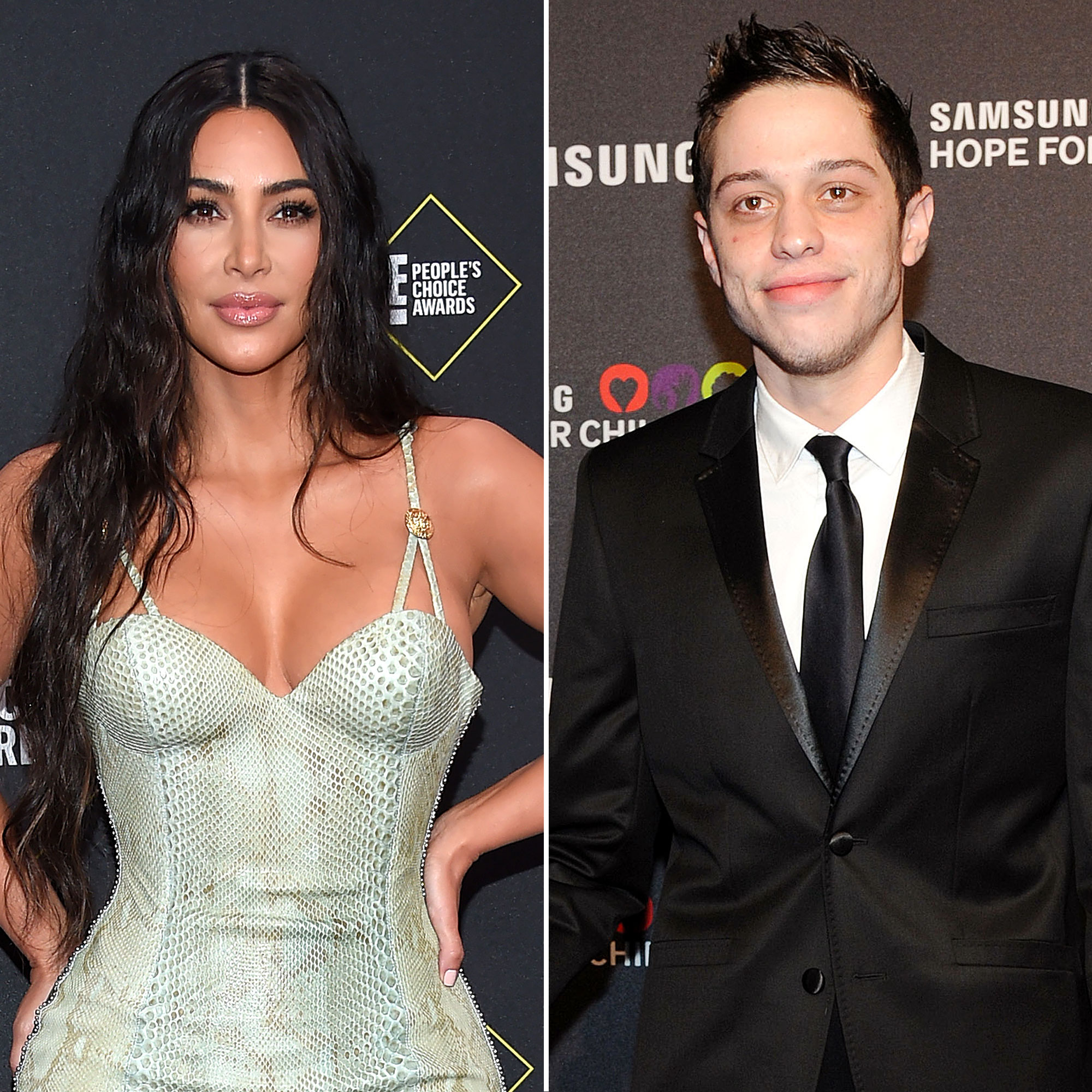 The reality star and the comedian were caught boarding a private jet ahead of their getaway on Monday, January 3. The trip comes less than three months into their romance, which began after Kardashian hosted SNL in October 2021.

“He makes her feel good and she’s excited to see what happens. Everything flows well [when they’re together],” a source told Us Weekly in November 2021, noting that Kardashian is “falling for” Davidson.

A second source told Us in December 2021 that they are “super smitten” with each other.

“Kim and Pete are getting serious. Things have definitely escalated quickly but in a healthy, fun way,” the insider explained. “Right now, they are just enjoying their time together and seeing where things go.” 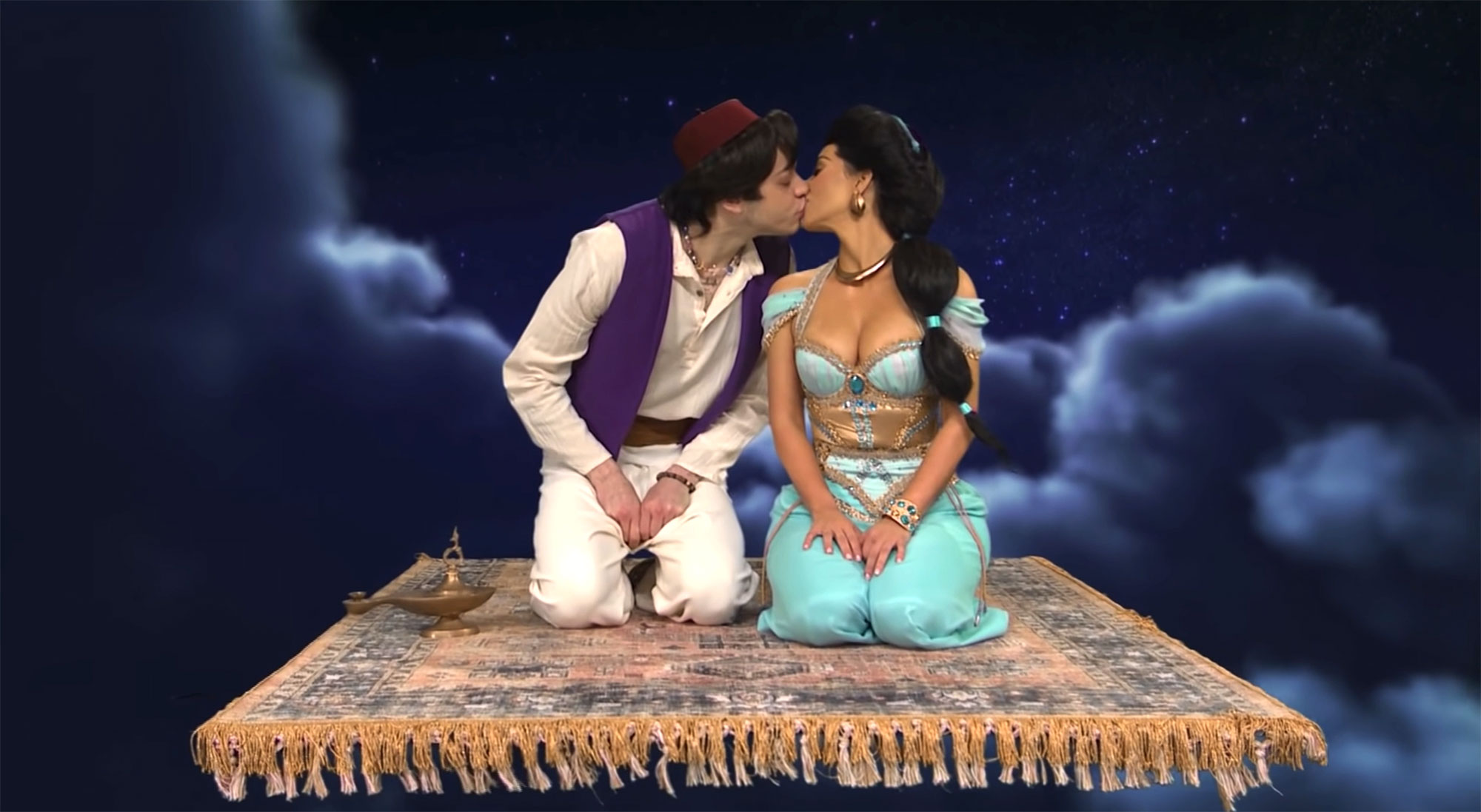 While things may be going well for Kardashian and Davidson, there is still drama surrounding the pair as her estranged husband, Kanye West, made several public pleas to try to save their marriage in recent months.

“Pete is not worried about Kanye trying to get back with Kim. He’s very laid-back and understanding,” a third source told Us.

The Most Surprising Celebrity Hookups of 2021: Kim and Pete, More