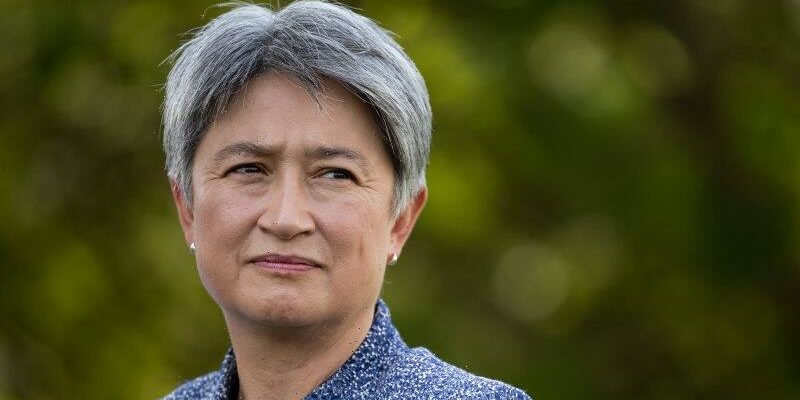 Labor leader Anthony Albanese will bring a package of South-East Asia policies to a meeting of the Quad grouping next week if he is elected prime minister in a sign that his party wants to have a greater focus on the region.

The package will include $470 million in foreign aid over four years for South-East Asia and a special envoy and creation of an office for the region within the Department of Foreign Affairs and Trade (DFAT). 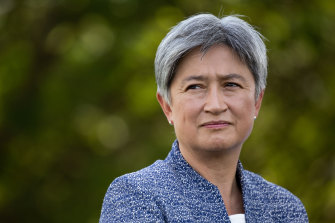 The leaders of the Quad – Australia, the United States, Japan and India – are scheduled to meet in Tokyo on Tuesday, May 24, provided a prime minister in Canberra is confirmed in time after this Saturday’s election.

US President Joe Biden is expected to use the meeting as an opportunity to put the focus back on China three months after Russia’s invasion of Ukraine.

There has been an uneasy relationship between the Quad and the Association of South-East Asian Nations (ASEAN) amid fears that the new grouping could supplant it as the dominant international body in the region.

A bipartisan parliamentary inquiry last year urged the government to deepen its diplomatic engagement in South-East Asia while forging new groups such as the Quad and the AUKUS partnership with the US and Britain.

She said Australia shared many challenges with the region including changes to the regional order, pandemic recovery and climate change.

“Mr Morrison has never made South-East Asia a priority – he’s more focused on his narrow political interests and we’ve seen how that’s working out in the Pacific,” Wong told The Sydney Morning Herald and The Age.

“We can’t afford to drop the ball in South-East Asia like Mr Morrison has dropped the ball in the Pacific.”

Senator Wong said Australian interests were best served by engaging with countries abroad and that included “not only the Pacific but also South-East Asia”.

If elected, Labor will create a South-East Asia special envoy to act as high-level roving ambassador to work with ASEAN and member countries to develop stronger relationships.

It will increase official foreign aid to South-East Asia to $470 million over the forward estimates, develop an ASEAN economic strategy and launch a new in-country language learning program for Australian students and businesspeople in Vietnam.

The Office of South-East Asia in DFAT – modelled on the Office of the Pacific – would be created to co-ordinate policies on the region.

“Last week the Defence Force Chief Angus Campbell spoke of the need for integrated power to confront the challenges we face – bringing together military power with other elements of national power – including economic and diplomatic,” Wong said.

“Increasing Official Development Assistance to the Pacific and South-East Asia is central to our national security.

“And we need to work with key partners like the United States and Japan to multiply our efforts to build a stable and prosperous region, where sovereignty is respected and the rules of the road are upheld.”

Labor will on Tuesday announce a commitment to partner with the US and UK through mechanisms such as AUKUS on the production of sustainable Australian-made liquid fuel, including for the country’s military.

It will also promise a $5 million grant to Australian biotech firm Licella for the development of a commercial biorefinery capable of making military-spec fuel in Queensland’s Burdekin region.