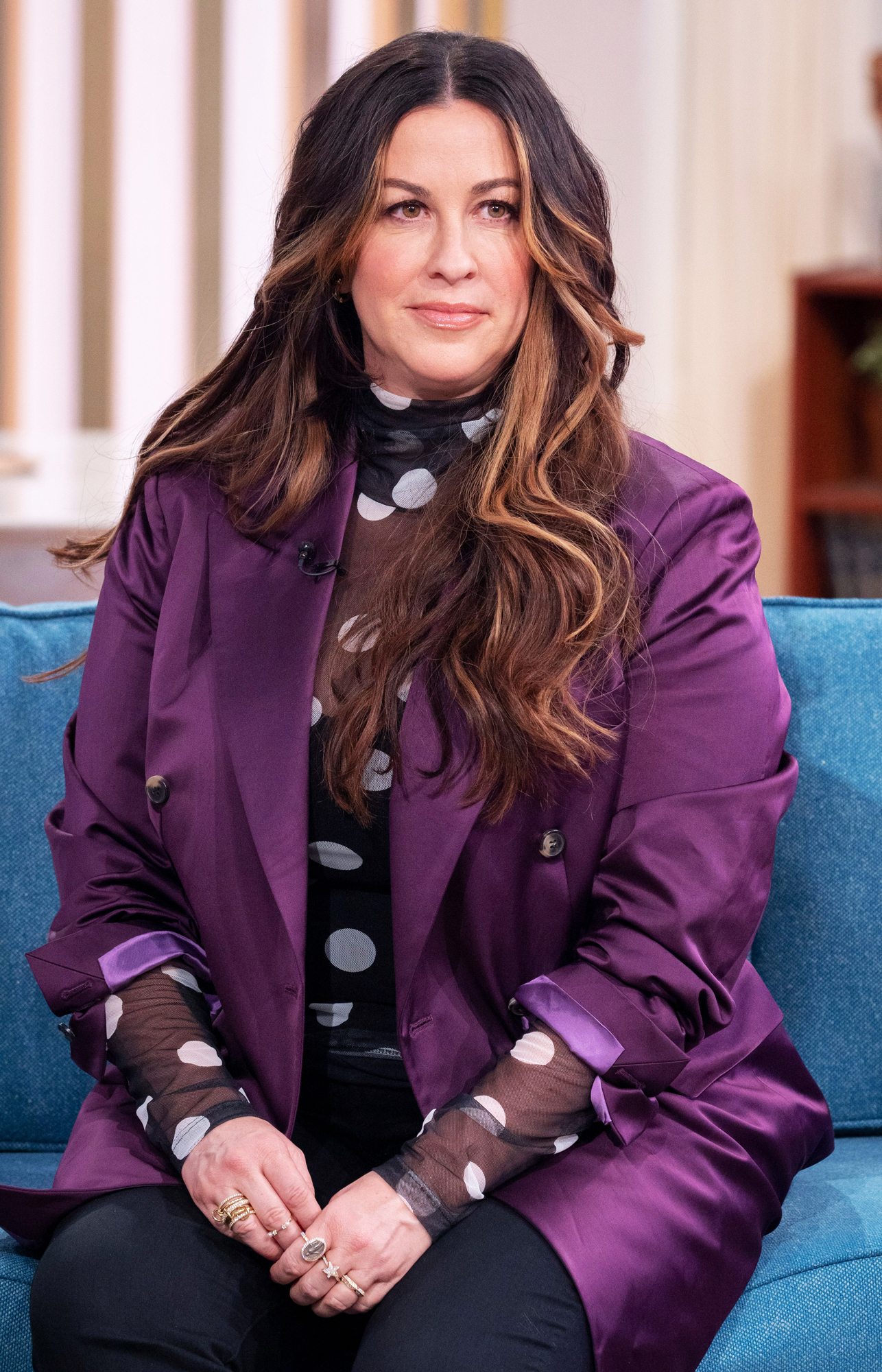 Speaking her mind. Alanis Morissette addressed the speculation about why she bowed out of her scheduled performance at the Saturday, November 5, Rock and Roll Hall of Fame induction ceremony.

“There are some misinformed rumblings about my not performing at the Rock & Roll Hall of Fame induction ceremony this past weekend,” the “Ironic” singer, 48, wrote via Instagram Stories on Monday, November 7. “Firstly, I have to say how much I adore Carly Simon and Olivia Rodrigo and Dolly Parton and Janet Jackson and Pat Benatar and Sheryl Crow and Pink and Brandi Carlile and Sara Bareilles — and all the amazing people and artists who were there.”

Morissette was slated to perform “You’re So Vain” with Rodrigo, 19, as a tribute to inductee Simon, 79. According to a Variety report, she pulled out of the show at the last minute after rehearsing with the “Drivers License” singer on Friday, November 4.

“I have spent decades in an industry that is rife with an overarching anti-woman sentiment and have tolerated a lot of condescension and disrespectfulness, reduction, dismissiveness, contract-breaching, unsupportiveness, exploitation and psychological violence (and more) throughout my career,” she wrote. “I tolerated it because nothing would stop me from connecting with those whom I cared about and resonated with. I live to serve and connect with people and so over the years I sucked it up on more occasions than I can count in order to do so.”

The Canada native added: “Thankfully, I am at a point in my life where there is no need for me to spend time in an environment that reduces women. I have had countless incredible experiences with production teams with all genders throughout my life. So many, and so fun. There is nothing better than a team of diverse people coming together with one mission. I’ll continue to show up in those environments with bells on.” 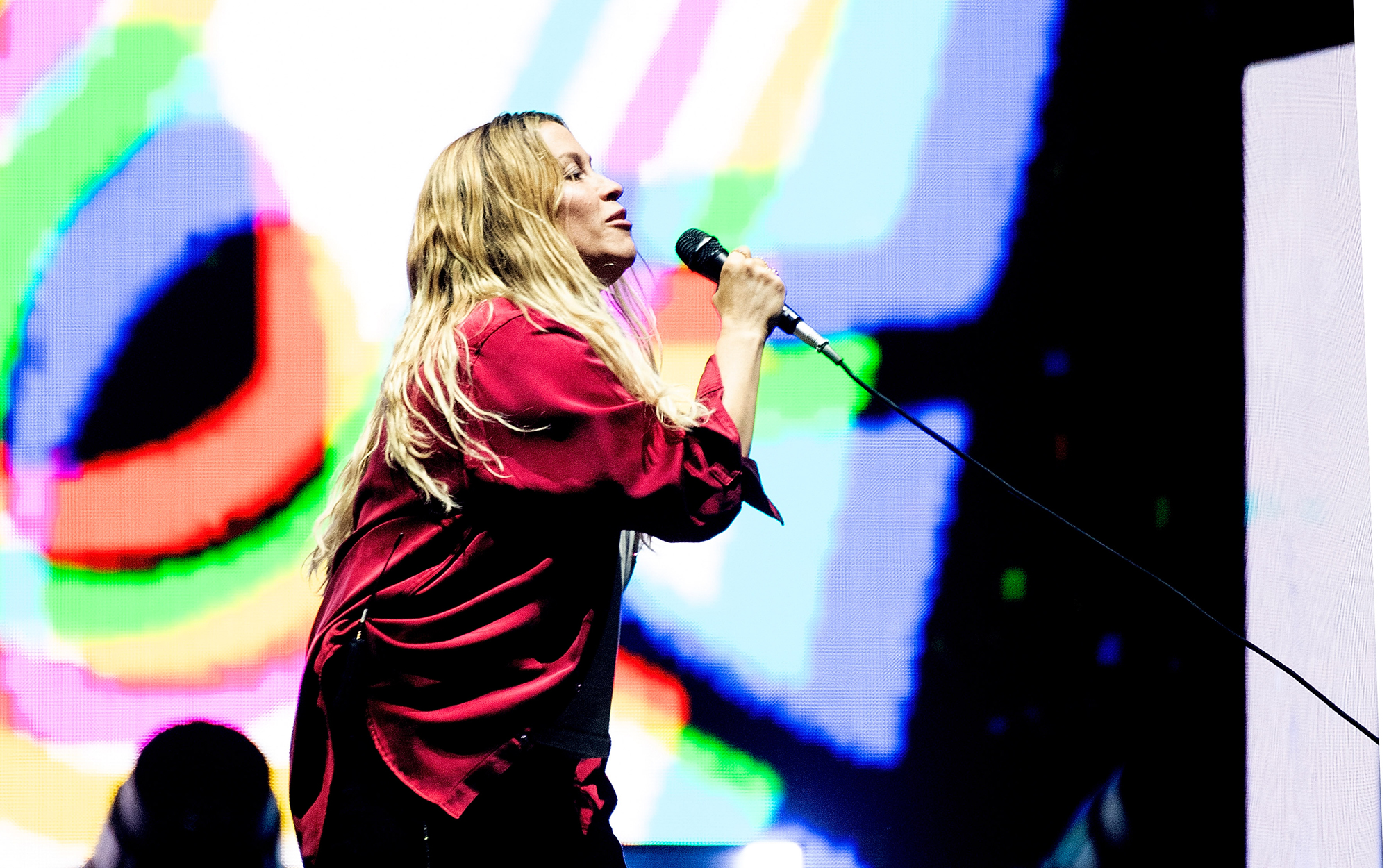 Rodrigo, for her part, said that she was “lucky and honored” to participate in the event. “Being in a room with some of the greatest songwriters of all time was something I’ll never forget. Congrats Carly ily!!!!” the Grammy award winner wrote via Instagram.

“Alanis captured the anger, the grief and the love of the human experience better than anyone. Her songs unite people and empower people and help them heal. Alanis, you’re a trailblazer and you’ve inspired an entire generation of uncompromising, radically honest songwriting,” the Disney Channel alum said in her speech.

Us Weekly has reached out to the Rock and Roll Hall of Fame induction ceremony’s organizers for comment.