HOLIDAY rental giant Airbnb has banned under-25s from renting out entire properties nearby homes the UK, France and Spain – and it's to stop them holding wild parties.

Usually anyone above 18 can rent short-term accommodation on the site. 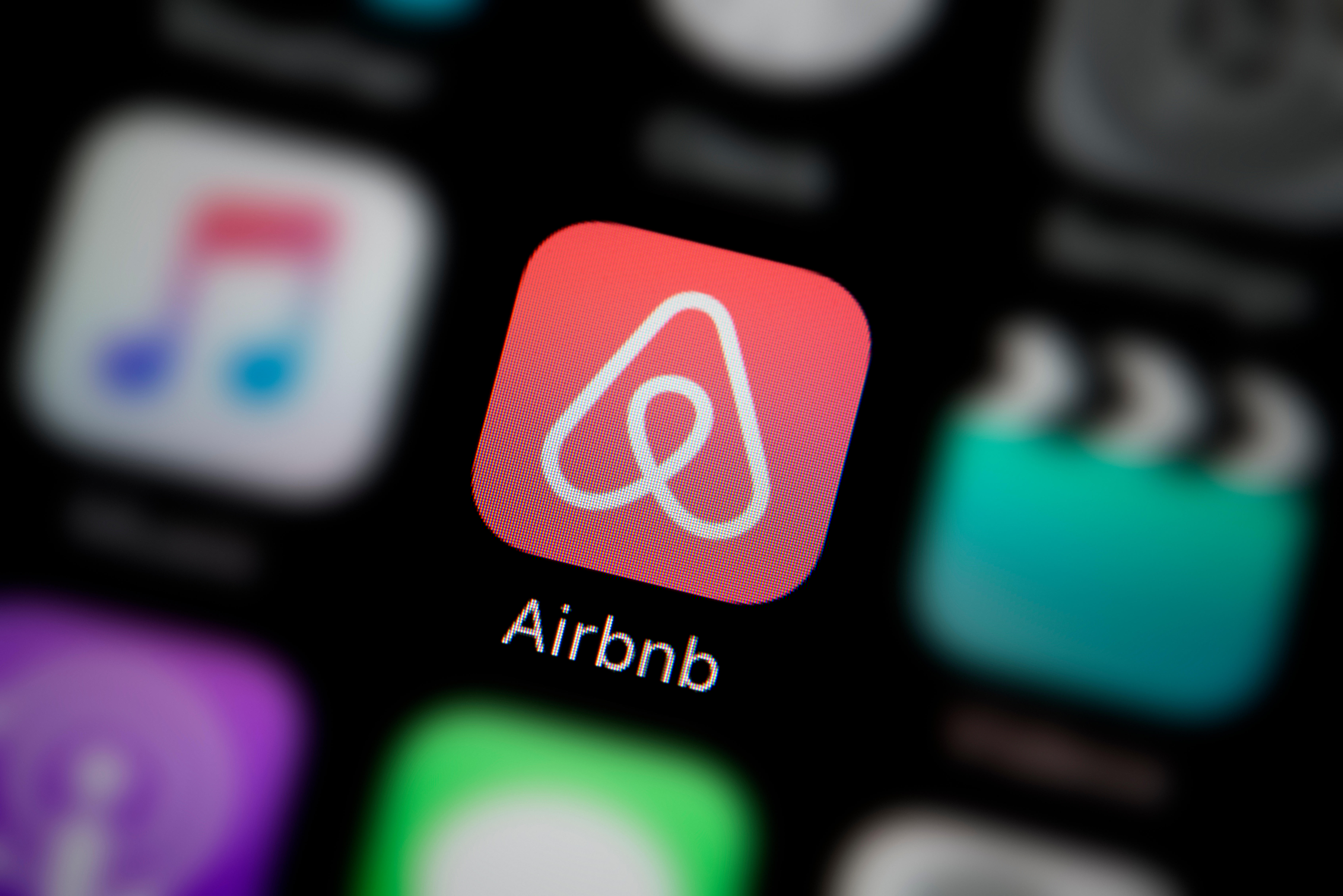 But from today new rules will restrict bookings of entire homes by guests under the age of 25 in their local area.

The crackdown follows a series of high profile lockdown breaches where revellers have held gatherings that break Covid-secure rules.

To qualify for a rental nearby guests under 25 must have more than three positive reviews on their account.

They can still book private rooms and hotel rooms on Airbnb regardless of the proximity to their location.

Today’s announcement follows a series of measures taken by the platform to clamp down on antisocial behavior and unauthorised parties.

Similar pilots in the US and Canada have cut the number of unauthorised parties, the company said.

Young bookers are still allowed to book any type of listing outside of their local area.

The app has come under fire in the past for “party houses”.

In June last year 100 party-goers descended on a rented flat in posh London street – although revellers were said not to have damaged much, some renters can find their home trashed.

Separately, a property tycoon has also sued the company for £723,000 after his luxury mansion in Chelsea was trashed by 500 party goers.

In the past, 0.03% of stays have resulted in a situation where hosts have claimed for damages caused by guests.

Director of Public Policy Patrick Robinson said: “We want everyone to enjoy the summer safely and while the overwhelming majority of guests on our platform are responsible neighbours, we are absolutely determined to obstruct and weed-out anyone intent on causing antisocial behaviour.

“We want to do everything we can to be good partners to the communities where hosts live and we hope that our new restriction will make it abundantly clear that there is no home for any unauthorised parties on Airbnb.”

The company is also rolling out its Summer Safety Campaign this week, which will give hosts tips on how to prepare for guests during coronavirus amid a busy summer season.

CEO Brian Chesky tweeted the company would take steps to "combat unauthorized parties and get rid of abusive host and guest conduct".