Who is Addison Rae’s dad, Monty Lopez? What to know amid the Renée Ash drama

Addison Rae’s mom took to Instagram Thursday to share a series of sultry snaps following her split from Monty Lopez, who allegedly cheated on her with a 25-year-old.

In the pictures, Easterling, 42, was “feeling herself” in a glossy black latex midi dress identical to one previously worn by Kim Kardashian, along with platform heels and silver jewelry.

Her daughter was quick to show some love, dropping a fire emoji under the post before reposting the images to her Instagram Story.

The 21-year-old TikTok star wasn’t the only one to support Easterling in the comment section.

“slayin as a single momma,” chimed in another fan. 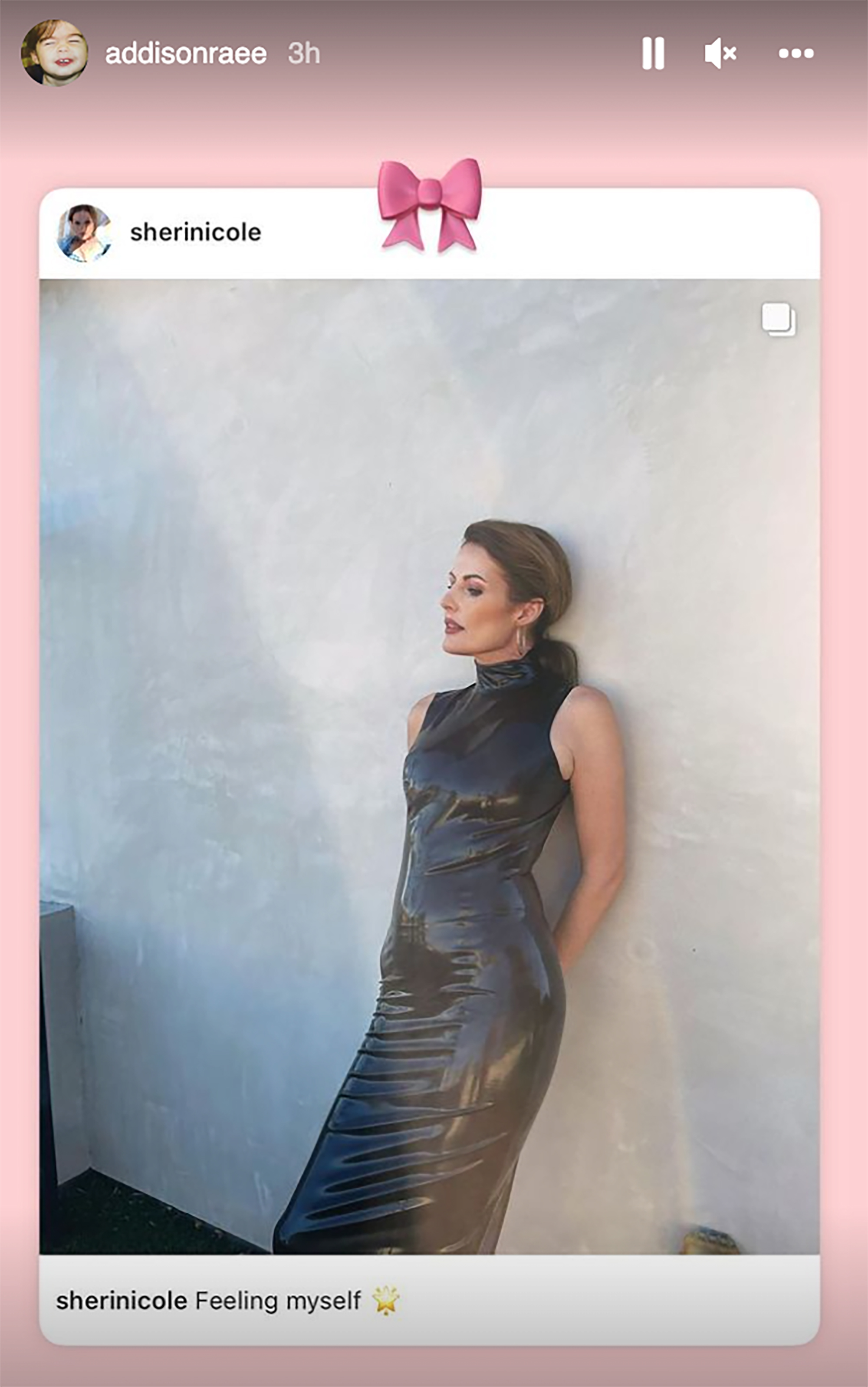 The family made headlines last week after Page Six published an exclusive interview with Renée Ash, the young woman Lopez allegedly cheated on Easterling with for five months.

Ash, who told us Lopez “misled [her] on his marriage,” also said she ended things with Rae’s dad after more women came forward accusing him of inappropriate behavior. 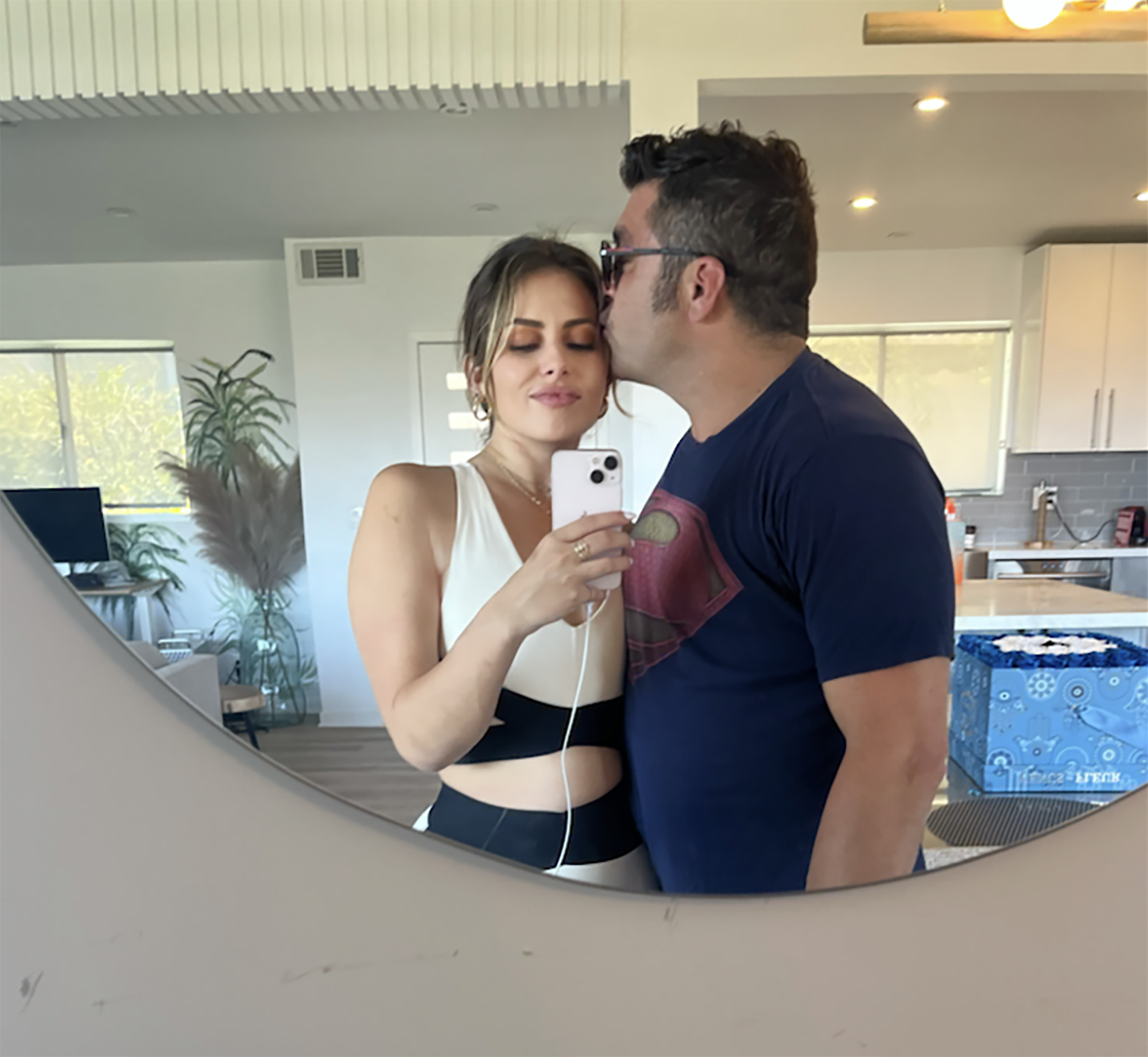 Amid the scandal, Easterling said she is doing “okay” and is focusing on “protecting” her children during this “challenging, overwhelming” time.

The influencer — who shares Rae along with sons Enzo, 14, and Lucas, 8, with Lopez —has since changed her Instagram bio from “wife” to “single mom.”

Rae has also taken a stand against her father by unfollowing him on Instagram in the wake of the multiple allegations. 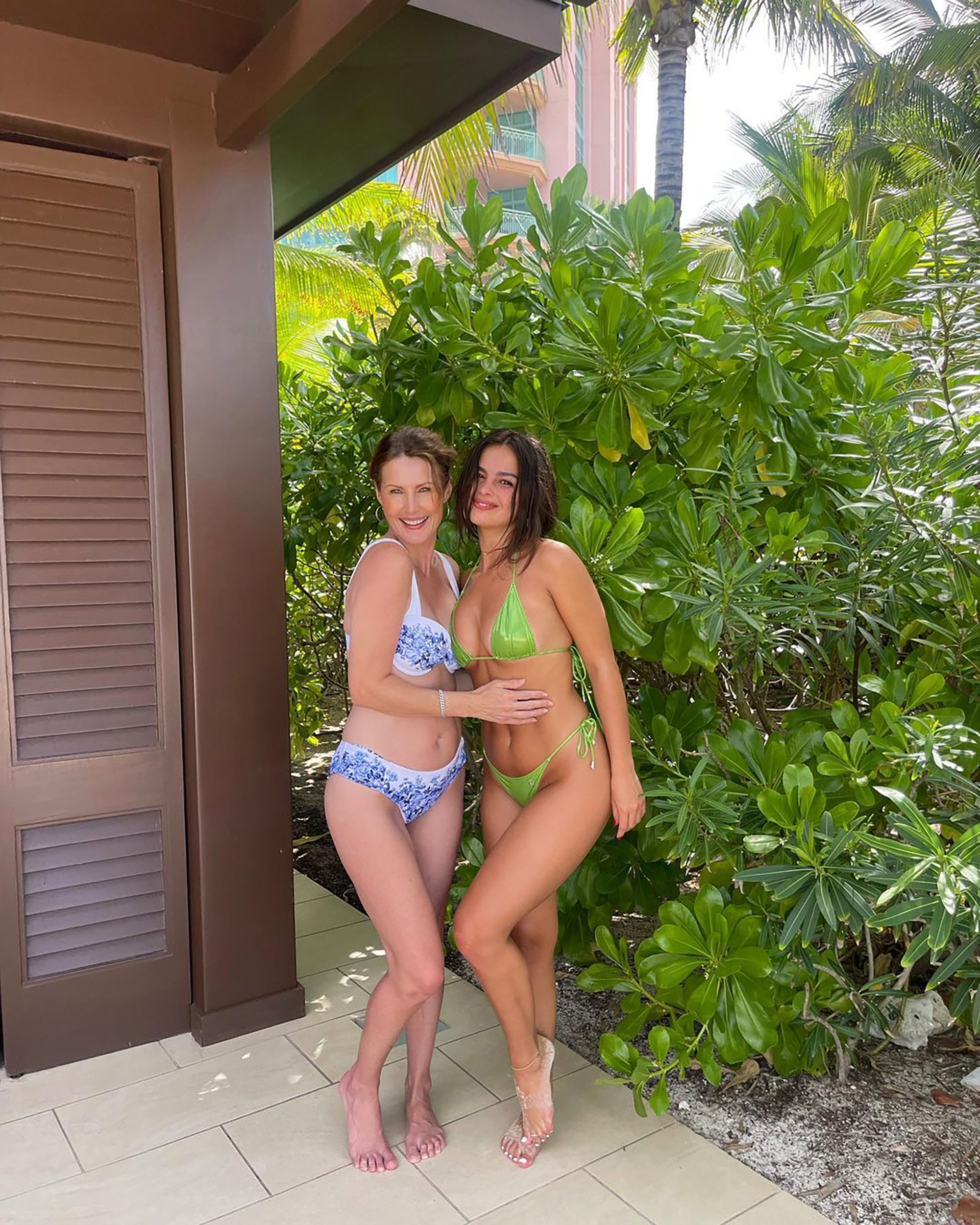