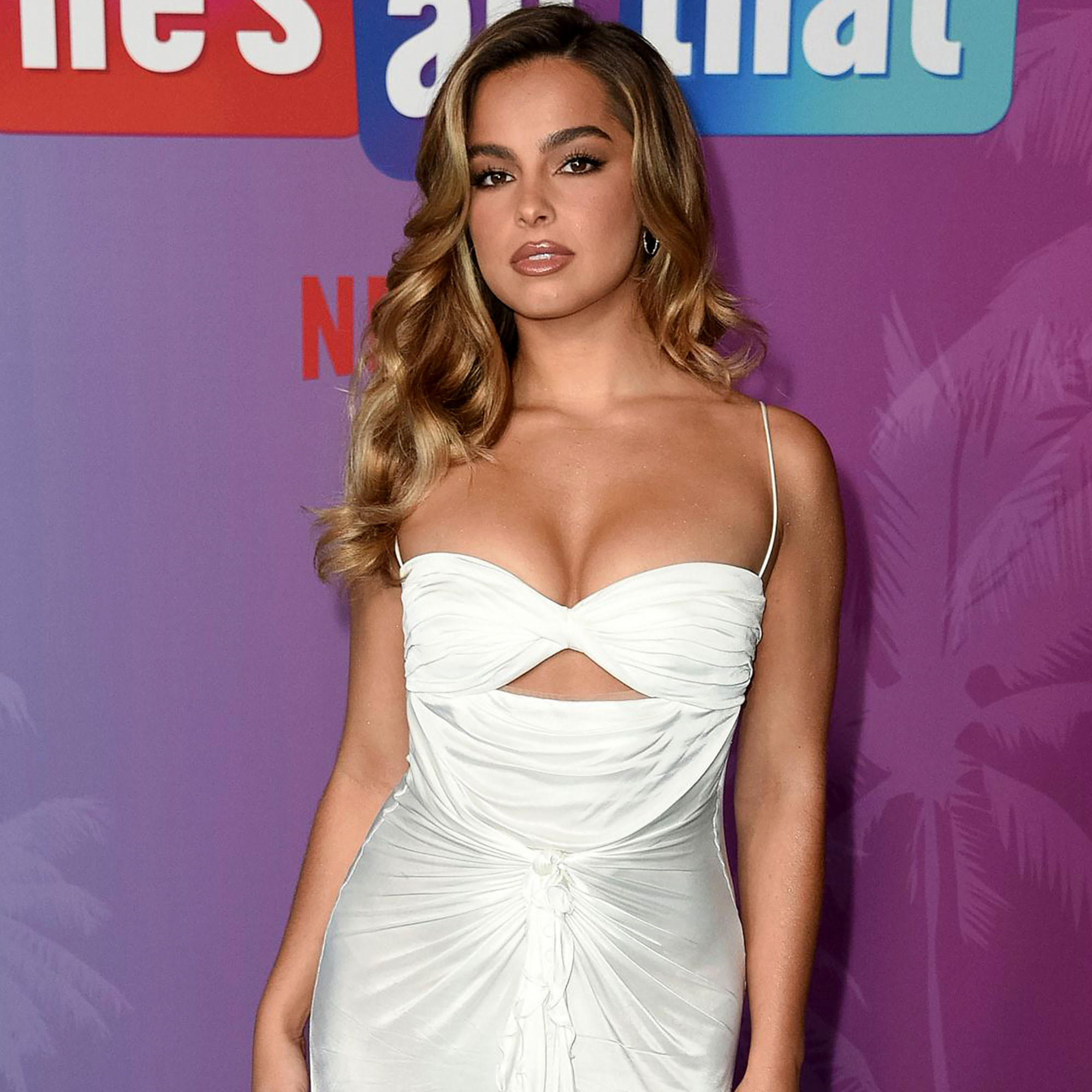 End of an era? Addison Rae claimed she’s been kicked off TikTok, the app that helped her skyrocket to success.

“Well time to get a job,” she tweeted on Thursday, October 14, alongside a screenshot of a pop-up message from TikTok that read, “Your account was permanently banned due to multiple violations of our Community Guidelines.”

When one fellow Twitter user jokingly suggested that she find a career at TikTok, the 21-year-old influencer replied, “Thanks I’ll try that one out!!”

By the next morning, however, it appeared as though her profile had been restored.

Rae is one of the most popular creators on the video platform with over 85 million followers. She was also one of the highest-earning stars in 2020, raking in $5 million that year, according to Forbes.

“I’ve learned a lot,” the former Louisiana State University student told Us Weekly exclusively of her rise to stardom in July 2020, noting that it isn’t always easy to be in the social media spotlight. “But I think most importantly I have learned that I am more sensitive yet stronger than I thought.”

Facing negativity from some people who view her content “is way harder” than Rae ever realized, especially when it comes to comments about her body. “It can be really hard when people call out things that you already have insecurities around, but I am working on realizing that my worth does not come from other people’s words,” she told Us.

While TikTok is where she scored her initial success, Rae has already ventured outside of her internet bubble. Her breakout single, “Obsessed,” dropped in March and its music video has since been viewed more than 24 million times. In August, she made her big screen debut in Netflix’s He’s All That, a gender-swapped version of the 1999 classic.

“When I got the role, I was crying in the car hysterically and really just excited to show the world more of what I love to do and continue chasing the dreams that I’ve had since I was a little girl,” she told Variety in September. “It’s definitely gonna be hard to prove to people how passionate and how much love I have for acting. There’s a lot of weight that comes on with that, but it’s something that I’m willing to take on and show people that this is truly who I am and what I love to do.”

Her career isn’t the only thing that’s thriving — so is her love life. Rae has been dating Omer Fedi for several months and the duo are “super into each other,” a source previously told Us.

“She’s very into him. She thinks he’s so cool and loves his music,” the insider revealed in August, adding that the pair are both “very smitten” and “getting pretty serious.”