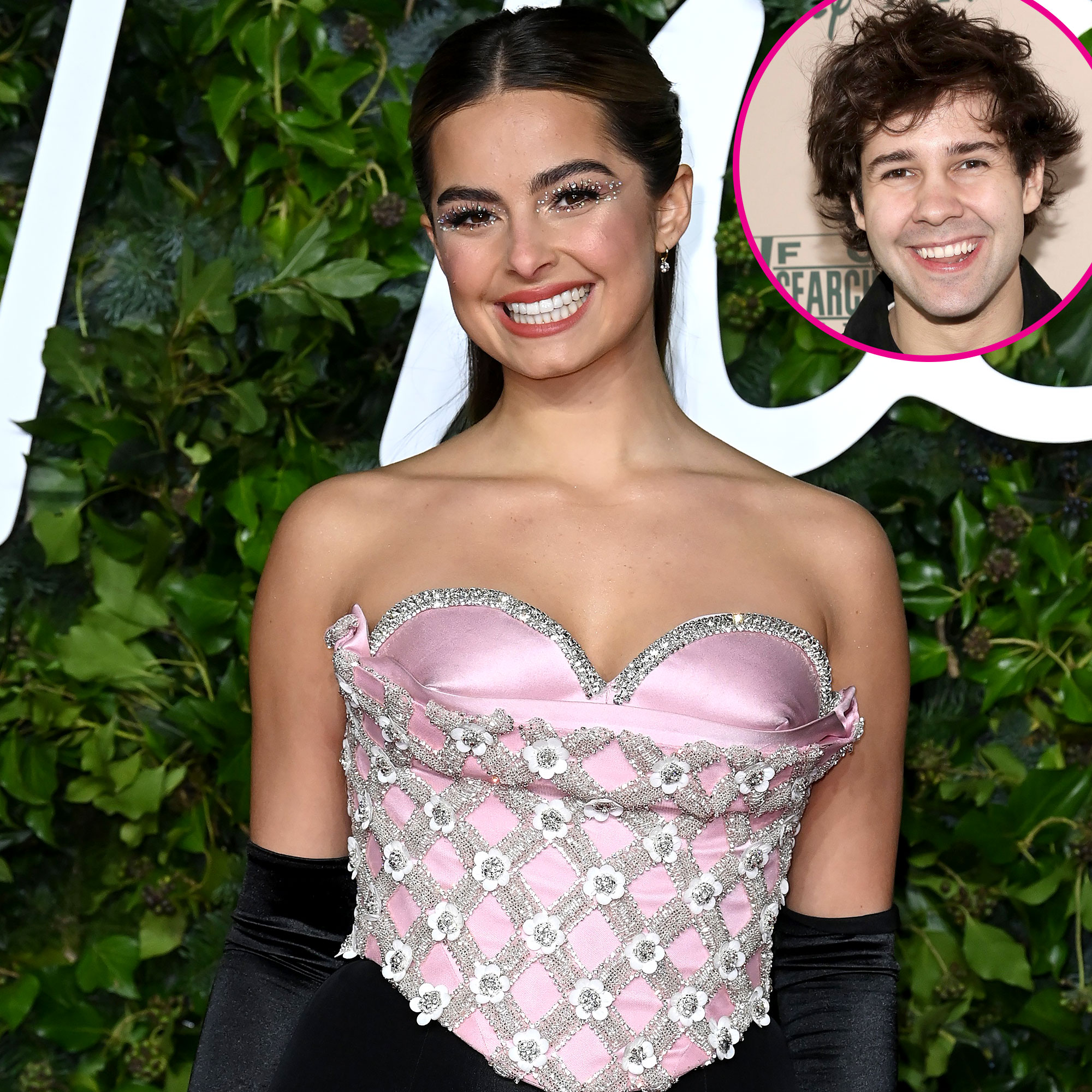 The real deal. After finding success on the popular app TikTok, Addison Rae addressed speculation regarding how much profit users can actually bring in.

Addison! Charli! Who Are the Highest-Earning Stars on TikTok?

During an appearance on David Dobrik‘s podcast “Views with David Dobrik & Jason Nash” on Monday, January 3, Rae, 21, explained that it is all about how many views a user can bring in on their videos.

The influencer didn’t reveal how much she has made since joining the social media platform but noted that the biggest paycheck she heard of was $90,000 for a sponsored video, adding, “That’s from what I know is, like, what someone’s been offered.”

In response, Dobrik, 25, pointed out the inaccurate assumptions about how TikTok influencers get paid for each individual post.

OnlyFans Salaries: How Much Do Celebrities Get Paid?

Rae, then clarified that a post needs to be “branded” in order to gain any earnings from it. Fellow guest Madison Beer also detailed how she has heard of people making around $1 million for Instagram Story posts that include a swipe-up link.

The Internet personality also said that he used to make around $275,000 per month based on ads, but that has since dropped to $2,000. Dobrik’s financial decline comes after he previously made headlines when former Vlog Squad member Dominykas Zeglaitis was accused of sexual misconduct, which Zeglaitis, 26, denied.

After Dobrik came under fire for posting a vlog from that night in question, the influencer issued an apology on his YouTube page.

“I have put myself in a lot of situations where I have needed to apologize for my past actions, and I have never done this correctly and never done this respectfully,” he said in the March 2021 video, noting that he created an “unfair power dynamic” through his content. Following the backlash, Dobrik was dropped by several brands.

Two years after Rae hit 1 million followers in October 2019, the Louisiana native made headlines when she shared that she was banned from TikTok.

“Well time to get a job,” she tweeted in October 2021, alongside a screenshot from TikTok that stated, “Your account was permanently banned due to multiple violations of our Community Guidelines.”

Rae’s account on TikTok was restored less than a day later.