Steal from the NHS? It’s sick! A staggering £1.25 BILLION a year is stolen from the public health service – enough for 40,000 nurses, a new show reveals

After a cancer operation is cancelled at a hospital in Scotland and the patient complains, the reason turns out to be that the tray of equipment needed – the contents of which cost £10,000-£14,000 – has vanished.

Further investigation exposes a case of theft on a horrifying scale.

In total 134 trays are found to be missing – at a staggering cost of £1.3 million – triggering a massive fraud investigation.

The culprit was Daniel Dreghorn, who was responsible for cleaning and sterilising surgical equipment at Ayrshire Central Hospital in Irvine.

The painstaking investigation, involving first the NHS’s own investigators, then the police, found Dreghorn was selling many of the items online at an enormous profit. 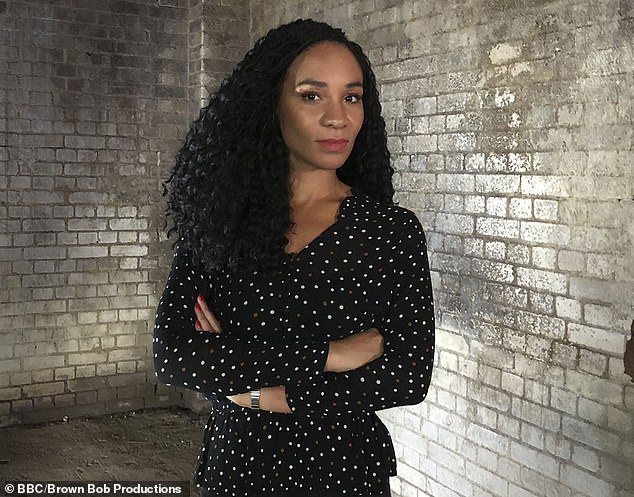 Presented by consumers’ champion Michelle Ackerley, it follows the work of the NHS Counter Fraud Authority, which was set up specifically to investigate fraud within the NHS.

Those whose wrongdoing is exposed in this series range from a student nurse who falsely claimed grants and allowances and spent the money on holidays and cosmetic surgery, to organised criminals whose audacious scam conned a series of hospitals out of more than £12 million.

It’s a sickening series to watch. Robbing the NHS is a particularly heinous crime, say those trying to catch the bad apples.

As the Counter Fraud Authority’s chief executive Sue Frith puts it, ‘Fraud against the NHS is despicable.

‘If criminals take money out of the system, it affects us all.’

In episode two, we meet the aptly named Mrs Money, aka NHS accounts worker Brenda Money, who was working at the Memorial Hospital in Woolwich, south-east London when she began diverting petty cash into her own account.

Quite what possessed her to start on the dangerous and criminal route she went down is unclear, but Brenda, who was 61 when she was jailed in 2015, stole nearly £300,000 from the NHS. 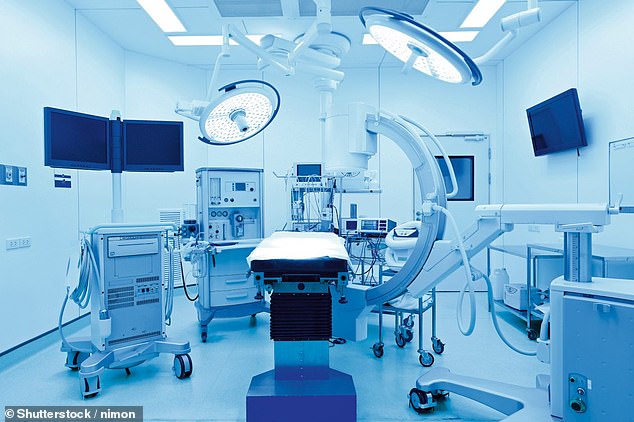 An estimated £1.25 billion is stolen by thieves from the NHS each year, last year three NHS managers were found guilty of a £7000,000 fraud (file image)

Her husband David, 64, then laundered and helped spend the loot.

The pair splashed out on holidays to Turkey, the Caribbean and Hawaii, as well as shopping sprees in John Lewis and Marks & Spencer.

How was she found out? By investigators who’d been alerted to a suspiciously high ‘float’ in the petty cash records.

Although the couple’s joint income – around £24,000 to £30,000 – barely covered their £2,000-a-month mortgage, cash being deposited into their joint account matched the large amounts leaving the NHS petty cash accounts.

Sometimes the deceptions are so outlandish they’re almost laughable.

Last year, three NHS managers were jailed after being found guilty of fraud to the tune of £700,000.

Mark Evill, 47, awarded contracts to his own construction firm George Morgan Ltd – named after his dog – while his colleagues Robert Howells and Michael Cope facilitated the scam.

Evill, who was given a seven-year prison sentence at Merthyr Tydfil crown court, invented fictitious characters in an effort to hide the crime, including employees called Paul Hewson and David Evans – the real names of Bono and The Edge from rock band U2. 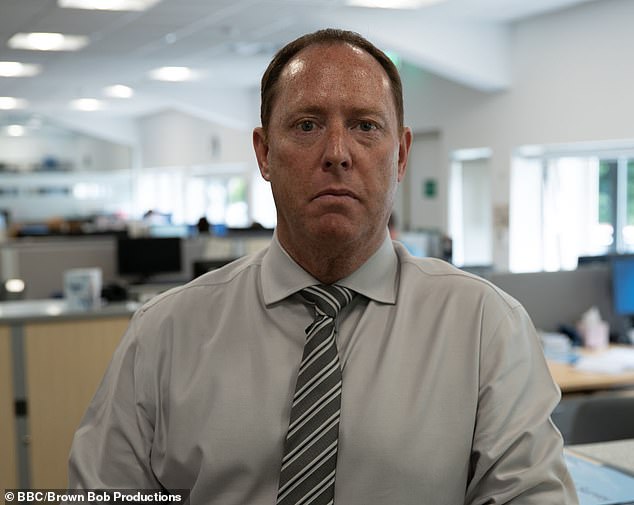 The saddest stories in this series are those involving once-dedicated staff going ‘rogue’, such as the one in the final episode.

Michael Germaine, business director of a busy GP practice near Blackpool, had, despite already earning £50,000 a year plus bonuses, fraudulently awarded himself a pay rise by doctoring an email claiming he was entitled to a greater salary increase than the one already agreed.

His deception led to further scrutiny of both the practice’s and his own finances.

The result? In January last year at Preston magistrates court he received a 50-week prison term, suspended for a year.

Why would such people risk their career to boost an already generous salary? Greed seems to be the answer every time.