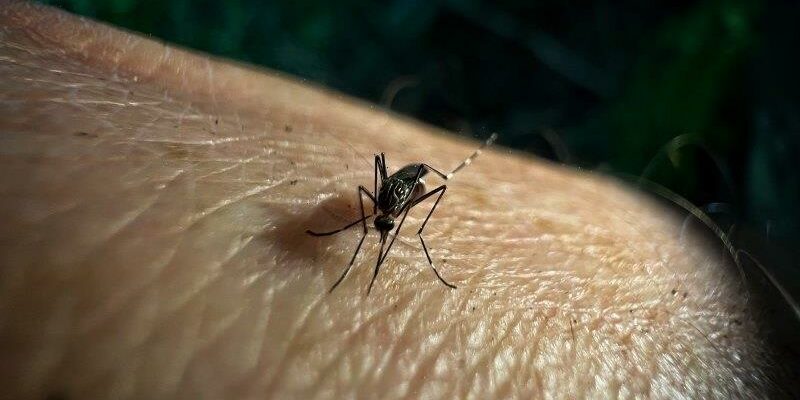 You say tomato, I say encephalitis. But how? Soft-c or hard-c – that is the question. Fittingly, the pickle surrounding the brain inflammation has sparked its own cerebral meltdown. As the Japanese strain returns to centre stage, via Queensland piggeries, the life of newsreaders and TV journos has gained an extra strain.

Radio jocks too, believe me. As host of Evenings on ABC Melbourne, I know how febrile the pronunciation wars can turn. Schedule or schedule? GIF or GIF? For every fur-camp supporting pho, there’s a faux-mob with a counterview.

Only last week, warning listeners in western Victoria about an encroaching storm cell, I learnt there’s no “rack” in Warracknabeal, despite how things seem. Instead, Nick Cave’s birthplace opens with a bloke called Warwick in sound. Meantime, Albany isn’t consonant with Albury, just as Derby in WA isn’t akin to any roller-skating showdown in your local gym. 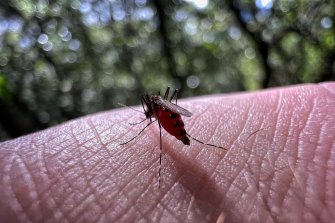 This little creature is causing turmoil on all fronts.Credit:Nick Moir

Goondiwindi is a tricky mouthful too, home of those crook pigs. At least one outbreak has stemmed from there, the brain disease borne by Cutux annulirostris, a large mosquito we gratefully don’t need to utter. Still, the bug has injected its own curse into the newsrooms, as anchors dive for the dictionary to settle the keff-versus-seff dilemma.

Tiger Webb is a researcher with ABC Language, the broadcaster’s in-house body on language usage. Earlier this month, as PM hosts and Goondiwindi swine staggered in the wake of this nasty arrival, Webb sent an inhouse memo:

“Dictionaries of Australian English list both the “hard c” and “soft c” pronunciations of encephalitis as standard. Both pronunciations are correct. The ultimate origin of the word is Greek, which would preference the keff pronunciation, but the word came to English via Latin.”

Latin is the sticking point. While native speakers in Kefalonia will favour the k-sound of a cold engine, Latin anatomists sibilate the likes of cerebrum and cervix. Other words too, with ceremonial certitude, like cellarium and centrifugus, the mythical Cerberus and Ceres, census and censor et cetera.

As for encephalitis, Japanese or otherwise, the stem is encephal-, meaning brain, where the Latin encephalon arises from the Greek enkephalos, literally “within the head”. See the snag? Which stratum do we honour? Like the brain, the word comprises complex layers that only foment the on-air conniptions.

Further in his memo, Webb added, “It is not the case, despite some listeners’ grumbles, that the “soft c” pronunciation of encephalitis is an Americanism.” A relief, really. Since several of my own spoken infelicities, from weekend to bouquet, bear an American thumbprint. While my cumin will never rhyme with Truman, or scone with bone, I favour gar-RAJ sales over the gar-RIDGE versions.

To complicate encephalitis, Webb noted two recent inquiries, both from infectious disease experts, from the keff-school. This contrasted with two seasoned media workers, “who both said they’d never heard the kef-pronunciation before.”

Curious, I canvassed a few medicos in my circle to find the same divide. Language, we know, can be a class index, from the posh whom to the bogan youse, from the well-to-do napkin against the non-U serviette. You say dance; I say dance. Yet here embedded in one word is a sly pedigree test, potentially.

Clinicians and neurologists, those with hard-won letters after their names, will fly the keff flag to signal years of swot. More than a scourge of northern hogs, encephalitis stands to be a shibboleth, a word to split learned speakers from the lay, the phonetic equivalent of a secret handshake, despite the lay knowing how the word should be said – with soft-c certainty.