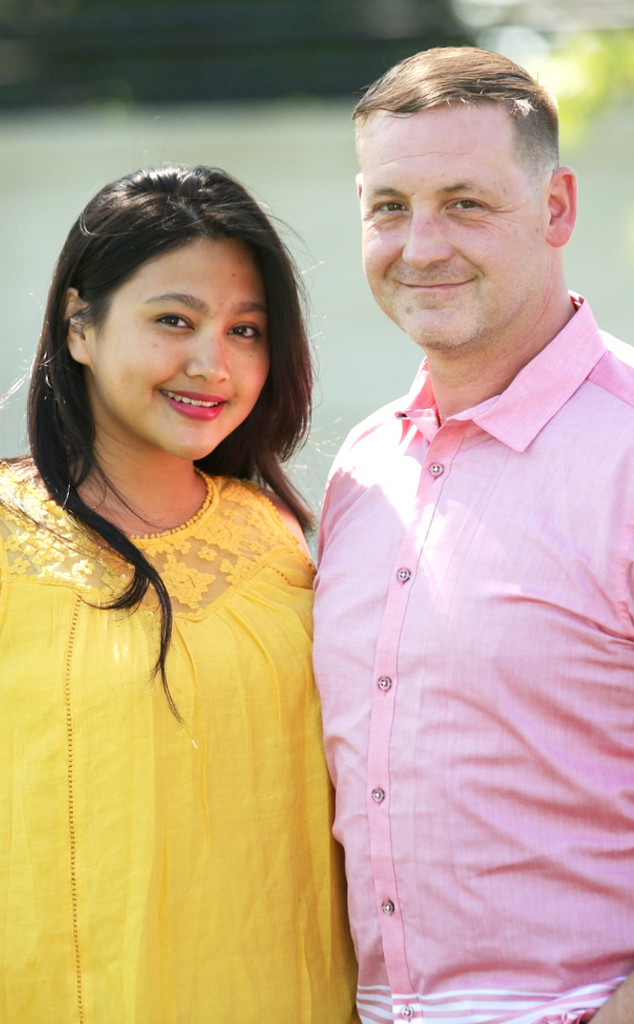 Eric and Leida Rosenbrook have had enough of reality TV.

As the couple continues to have their journey to the altar documented on the new season of 90 Day Fiancé, drama off camera has jeopardized their future on the small screen.

In a new video captured on Instagram, Eric and Leida claim they are done with the show after allegedly receiving death threats from viewers.

She shared, “How could people wishing me that I die? This is not fair. I am a human too. I never signed up for this. I didn’t know that they were going to portray us that bad.”

E! News has reached out to TLC for comment. According to Eric, the cable network “isn’t going to do anything about it of course.”

According to police, the couple reached out to authorities on December 5th telling officers they were being harassed and threatened online. Authorities were able to contact the person or people making the threats and the case is now closed. 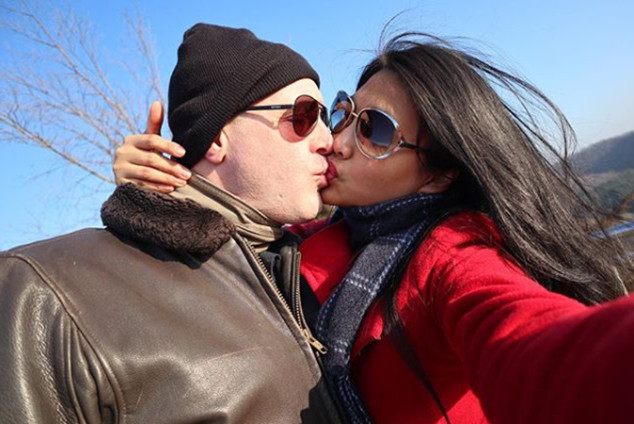 In recent episodes, Leida has expressed hopes that her 19-year-old stepdaughter Tasha will leave the apartment she’s been sharing with her father. The reality star also demanded Eric give up his parental rights so she could be his “top priority.”

Ultimately, Leida assures fans that whatever is going on in her personal life doesn’t warrant such hate and threats.

“I’m very against bullying. I really hate bullying. I don’t like it, I don’t like that at all,” Leida shared in an Instagram video. “And I also have advice to you to not let your kid be a bully. And then the other advice also, protect, always protect your kids from them.”