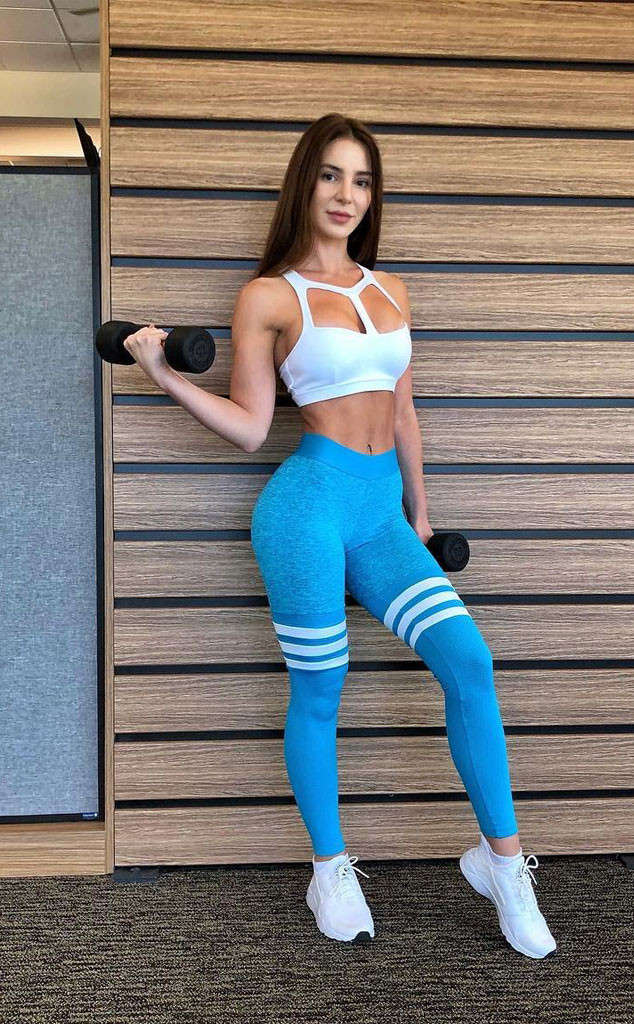 Anfisa Nava has her sights set on some new goals.

The 90 Day Fiancé star took to Instagram last week and broke her silence about her husband Jorge Nava‘s prison sentencing that occurred on September 7. According to People, Jorge was sentenced to two and a half years in prison after getting arrested for possession of drugs with intent to sell. He was stopped in Arizona in February when he was found with nearly 300 pounds of marijuana in the trunk of his car.

Anfisa wrote in her lengthy Instagram caption that she and Jorge are “not just husband and wife but we are truly best friends.” She said it feels like “a big part of me was taken away” when Jorge went to prison, but she has now found a way to “fill the void.”

The explanation-heavy post is rare for Anfisa because she revealed she prefers not to talk about her feelings. “I don’t like to show my emotions to the public, especially if I believe it will make me look weak and pathetic,” she wrote. “It’s just the way I am – I’d rather be thought of as a ‘cold hearted bitch’ than a ‘crybaby.'”

This is where body building comes in. Now that she’s on her own, Anfisa “decided to stay busy and do what I enjoy the most,” which is exercising and working out. She said, “ONE DAY I want to take it on a higher level and compete in NPC bikini division.”

The reality show star expressed her frustration with people who “knock me down for doing what I love.”

She added, “I’m just letting you know that I’m going in a different direction now, I’m not a part of #90DayFiance.”

While Anfisa is prone to sharing a number of scantily clad photos of herself on Instagram, her new aspirations of becoming a body builder have taken a life of its own on her social media page.

Take a look at the gallery below for some of Anfisa’s best fitness pics. 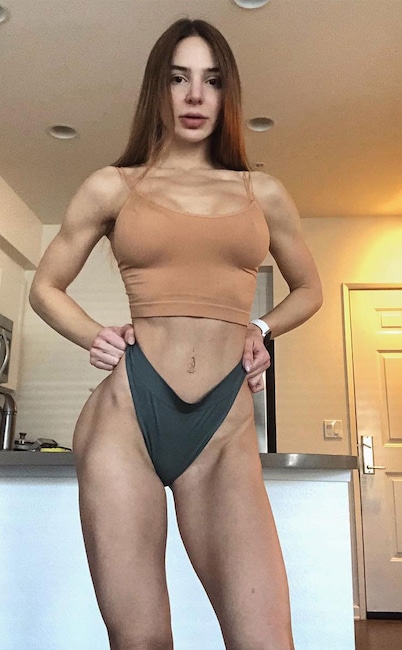 Putting in the work

Anfisa revealed in a lengthy Instagram post that she hopes to compete in the NPC bikini division. Weight lifting and working out has helped “fill the void” of Jorge’s absence. 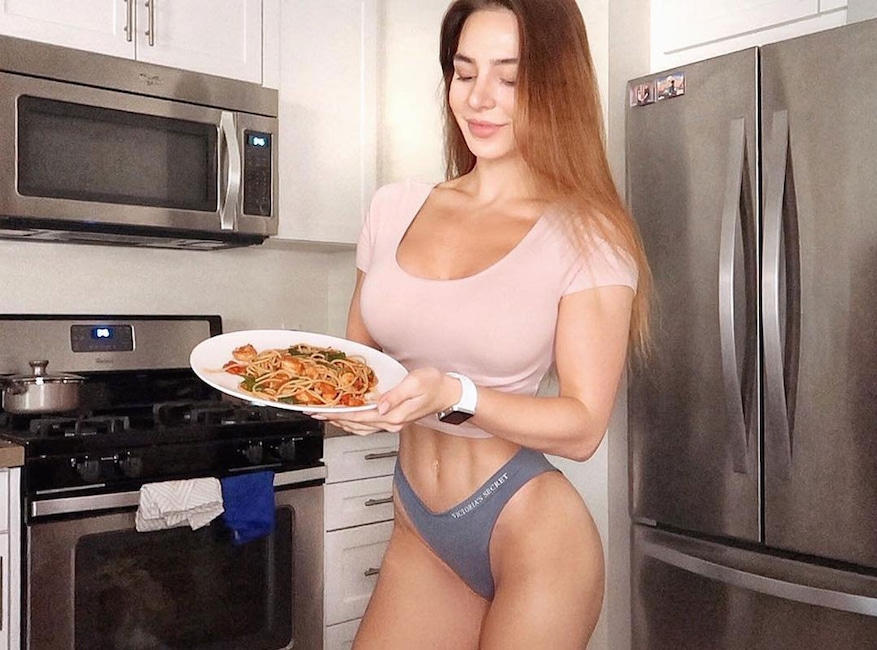 Anfisa seemed more than ready to eat her delicious looking plate of pasta with shrimp. 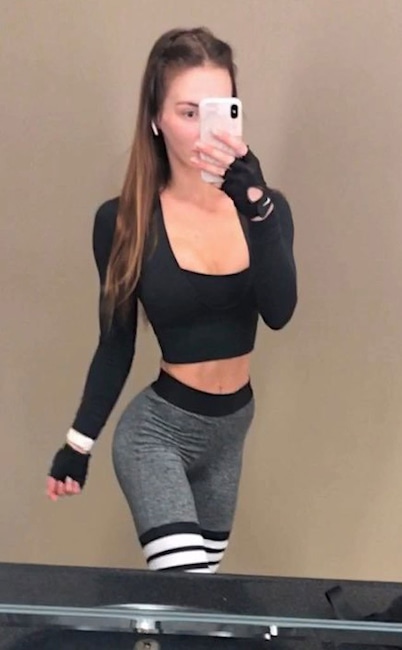 New selfie, who this?

Anfisa showed off her lithe frame in a mirror selfie. She revealed in her Instagram boomerang of this shot that she tried Pop Tarts for the first time. 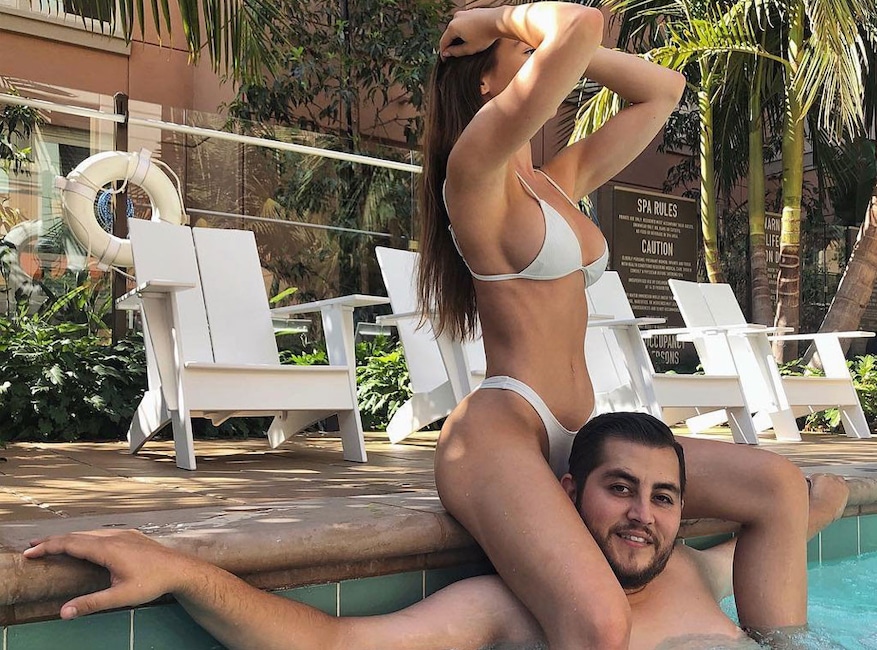 Anfisa and her husband Jorge Nava enjoyed a day at the pool in August. The two of them met on Facebook and appeared on Season 4 of 90 Day Fiancé. 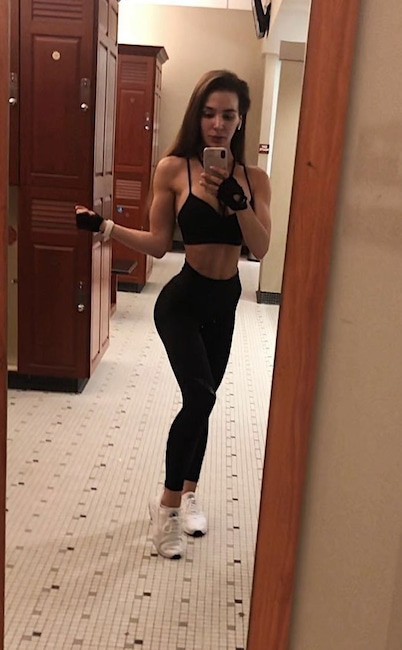 The 90 Day Fiancé star flexed in a selfie at her gym. 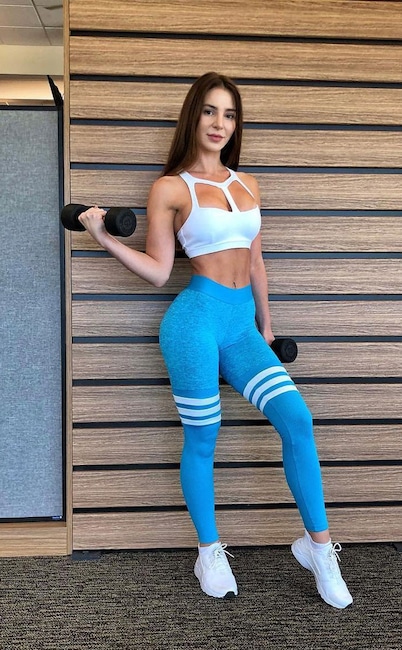 The Russian native posed in a stylish workout outfit.

Check out which 90 Day Fiancé couples are still together here.