A happy family! 90 Day Fiancé stars Loren and Alexei Brovarnik opened up about how their family is doing since they welcomed daughter Ariel in September.

“It’s chaotic. Some people, like, I remember when I was pregnant it was like a 50/50 draw,” the Florida native, 33, exclusively told Us Weekly on Thursday, December 2, ahead of the season 2 premiere of Loren and Alexei: After the 90 Days. “Some people said, ‘Oh, it’s, it’s totally easy. Like going from one to two is harder, two to three, it’s like nothing. You already have multiples.’ And some people are like, ‘It’s the hardest thing, but it’s so worth it.’” 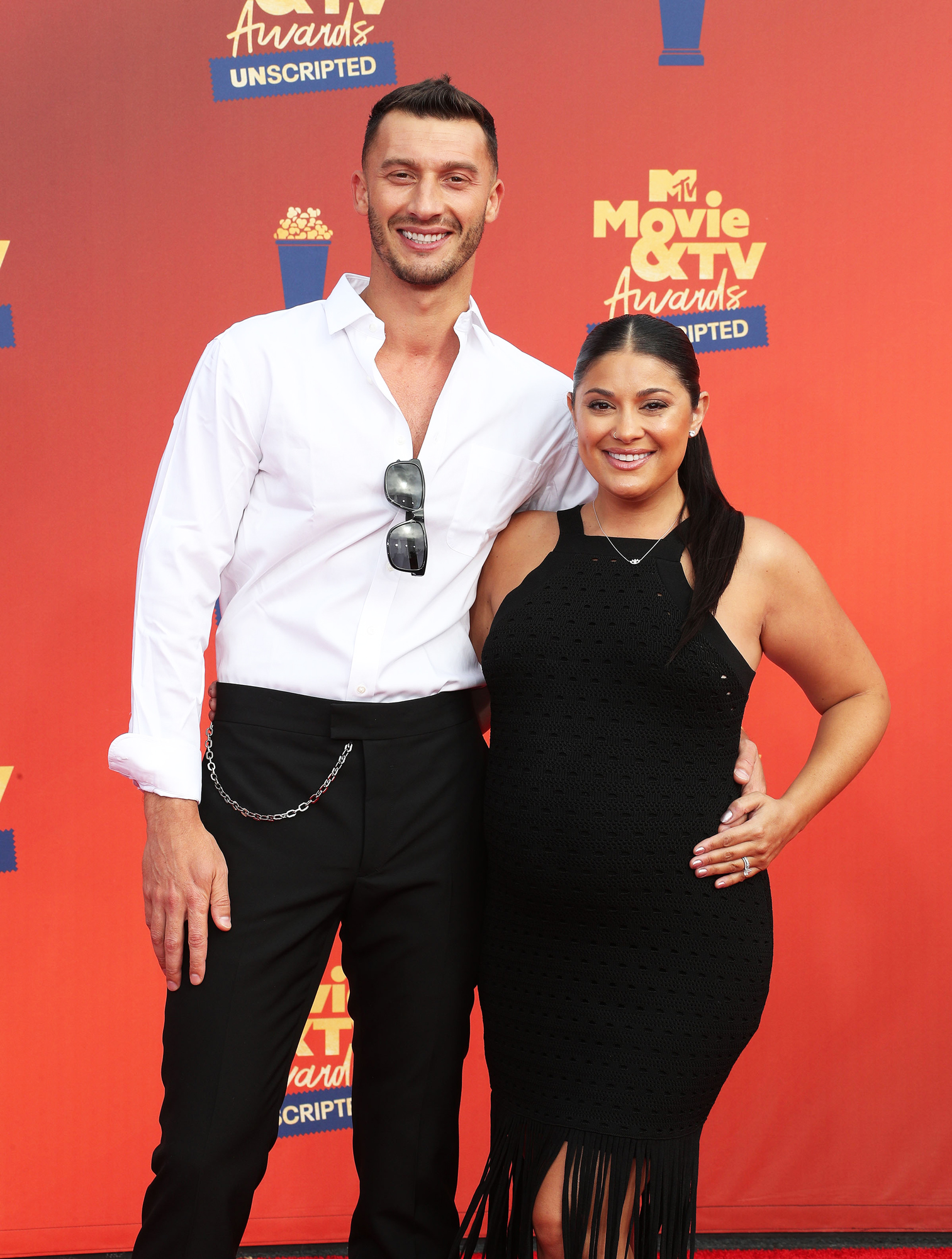 The reality TV couple tied the knot in 2015 after meeting during Loren’s birthright trip to Israel two years earlier. In 2020, they welcomed their first child, son Shai, and Loren gave birth to second son Asher one year later. Alexei, 33, told Us that their “boys are doing great” upon the arrival of their sister.

“They love together, all together. But if you hold Ari and one of them is — I don’t know what, eating his favorite meal — he sees me pick her up, he goes to me,” the Israel native explained to Us of his two sons. “No matter what [I’m] doing, but he just comes, he wants to be in it. I’m not allowed to be just with Ari.”

’90 Day Fiance’ Original Couples Status Check: Who Is Still Together?

Loren revealed that she was “shocked” when she found out she had given birth to a girl. While she was pregnant, the couple used crystals to try and predict the sex of their third child. While the twosome sensed that they would have a girl, an old wives’ tale made Loren believe she might have been having another boy.

The Loren & Alexei: After the 90 Days star revealed to Us on Thursday, December 1, that she welcomed her daughter via C-section and teased that there’s more to see in the upcoming season of their TLC show. The TV personality has been candid about her postpartum experience and recovery throughout all her pregnancies.

“Honestly, if you saw me and didn’t know that I had just had a baby, you’d be like, wait, you just had a baby? Cuz I’m running around, I’m carrying the kids,” she told Us. “I’ve been very open about my postpartum on social media because selfishly it’s helping me. I’ve had a very hard time. Not physically. Physically, I’ve bounced that great. I’m loving it.”

Couples Who Survived the Reality TV Curse (So Far)

She added: “What they [the boys] did to me mentally though it’s definitely been a challenge. So I’ve been very open about it. Cause not only helping other people, selfishly I’m helping myself cause I can only bitch to him for so much about my hormones and now he’s just like, oh, she’s crying. Let her cry it out.”

As for future children, the couple agreed that they are being more careful this time around after Loren got pregnant with their littlest one shortly after giving birth to baby No. 2. Loren revealed to Us that she wants her husband to get a vasectomy since he “can get it undone” if the couple decides they want to have another child.