Martin Lewis has revealed how hundreds of thousands of married couples are missing out on a tax break that could give them £1,250 free cash.

The money-saving expert said that 700,000 married couples haven’t taken advantage of the marriage tax allowance that could save them up to £250 a year.

He told viewers of ITV’s This Morning that those eligible can claim for previous years – dating back to 2015- meaning they could be owed as much as £1,250. 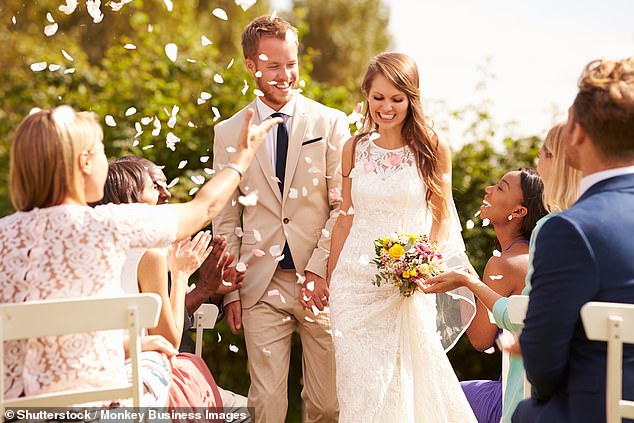 700,000 married couples could be missing out on £1,150 having not claimed their marriage tax allowance (stock image)

The tax break was introduced in 2015 to help married couples and civil partners, where one earns less than the other.

Martin was presenting his section of This Morning when he revealed: ‘The marriage tax allowance launched five years ago, yet there’s still around 700,000 eligible couples still haven’t claimed it and are missing out.

‘It works for married couples or those in civil partnerships – not just cohabiting –  where one pays tax at the basic 20 percent rate and the other is a non-taxpayer.’ 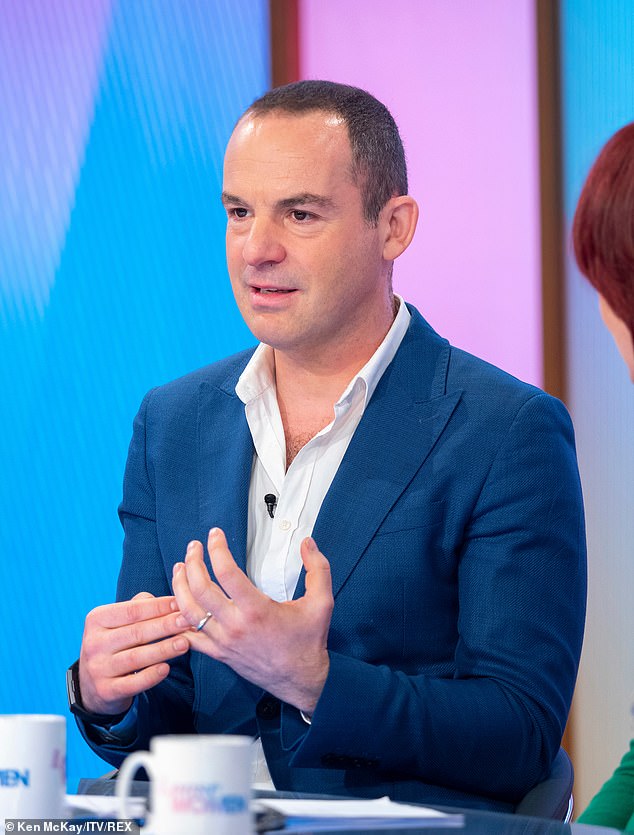 ‘And assuming you were eligible, you can back claim to when it started too.

He explained: ‘It’s important to note that it’s the non-taxpayer who must apply to transfer their allowance.’

The marriage allowance lets you transfer £1,250 of your Personal Allowance to your husband, wife or civil partner. 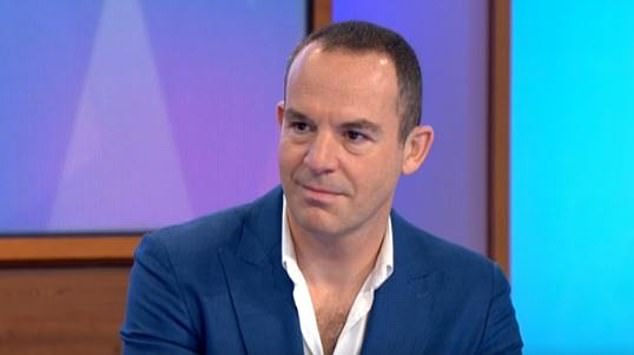 Martin Lewis revealed the news while appearing on ITV’s This Morning, and told viewers how to claim the money back

To benefit as a couple, the person applying must earn less than their partner, and have an income of £12,500 or less.

Those receiving a pension can still claim, as can people living abroad, as long as they have a personal allowance.

It takes just ten minutes online to fill in the online tax form, though those applying will need both National Insurance numbers and proof of identity.