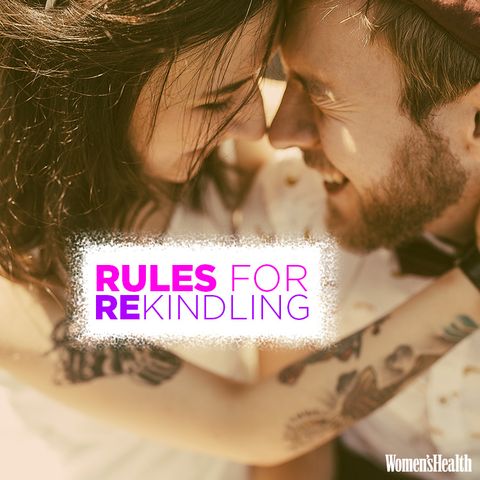 We all have those exes we’re cool with never talking to again. Like, ever. But then there are the ones who we’d be open to going there with again…if the situation was right.

Of course, getting back together with an ex isn’t easy. You broke up for a reason—even if the details are hazy right now—and there’s a chance you could both fall back into old habits that just didn’t work when you were a couple.

That said, it’s not uncommon to make up with a former flame and try to move on. “We are wired for attachment and also for new experiences,” says licensed marriage and family therapist David Klow, owner of Skylight Counseling Center in Chicago. “When we can have a bit of both by getting back together with a former lover, many of us jump at the opportunity.”

It’s possible to have more success with round two, he says—you just need to approach it the right way. Thinking of going there again with your ex? Click through for some helpful ground rules to follow. 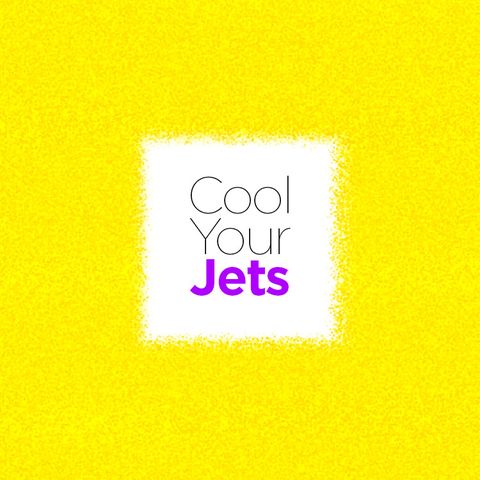 Yes, you’re super-psyched that you’re spending time together again and yes, the . But, if it’s going to work out, there’s no rush. While Klow says there’s no proven formula for what speed you should move at, it doesn’t hurt to slow down and take a beat before you slap a label on things.

Don’t View It As a New Relationship 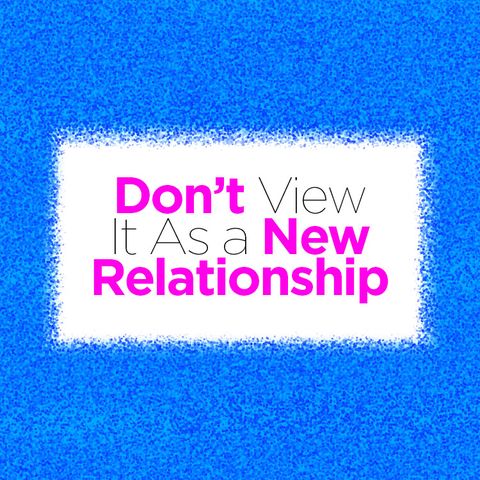 It’s tempting to look at this as starting a whole new relationship, but facts are facts: You’ve dated each other before. “It is important for a couple to build on the past relationship, warts and all,” says Klow. So what if you’ve been there, done that? This is a new chapter, and it’s going to be epic.

We asked men and women what they think of farting in relationships. Learn what they had to say:

Be Real About Your Time Apart 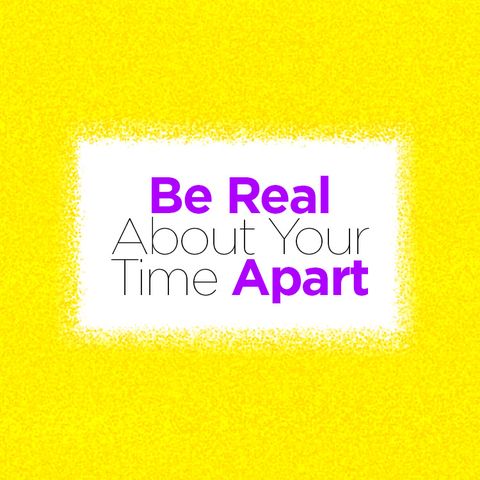 Now’s the time to speak up if you were with someone while you two were broken up. You don’t have to go into details. A simple, “I dated someone for a few months” is good enough—unless that someone was his best friend/coworker or anyone else that might trigger hurt or jealousy. It’s important to at least mention it so that there are no surprises down the road, Klow says. If your guy is upset about it (even though, hello, you weren’t together anymore), then talk about it and address any concerns or fears—and then move on.

…And Why You Want to Get Back Together 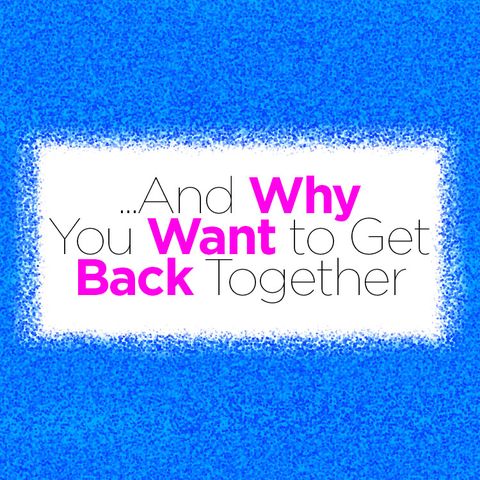 Are you frustrated because your last date tried to floss his teeth with a strand of your hair after dinner, or do you really think there’s something positive and healthy worth pursuing with your ex? If it’s the former, Klow says that’s not a great reason to run back to your ex. But if it’s the latter, go for it.

(Get the latest health, weight loss, fitness, and sex intel delivered straight to your inbox. Sign up for our “Daily Dose” newsletter.) 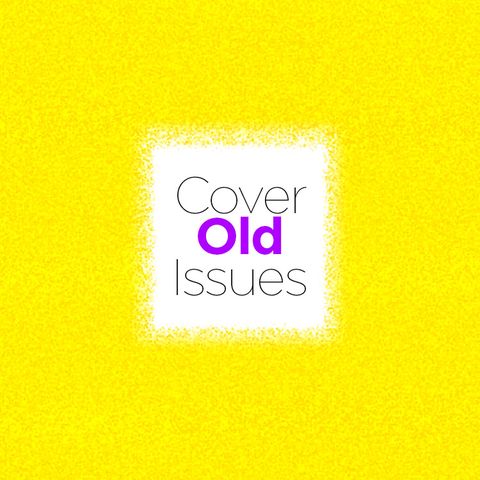 So, heads up: It’s pretty likely that old fights and problems are going to crop up again—it’s best to get ahead of them. You don’t have to reenact your Worst Fight Ever, but you should discuss the issue behind it, plus what you’re going to do to avoid another one of those in the future. Talking about it when you’re both calm is key, says Klow, since you’re much more likely to get somewhere.

Know What You’re Getting Into 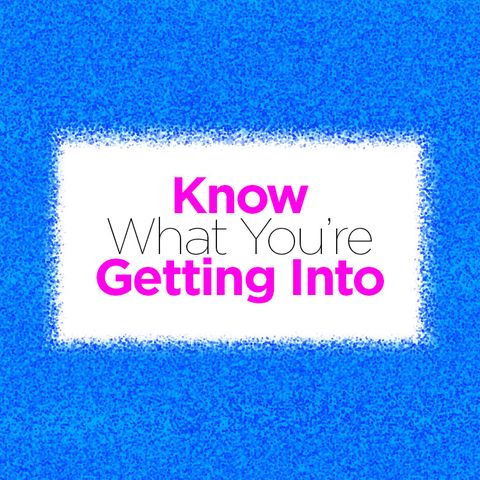 Sure, people change, but they’re usually more likely to stay the same. Basically, don’t think that things will be different after the “getting to know you again” stage is over. “It is very common for couples to fall back into the same patterns which they found themselves in the previous time,” says Klow. Hated his habit of turning into a couch-loving sloth on Sundays? Odds are, you’re going to deal with it again.