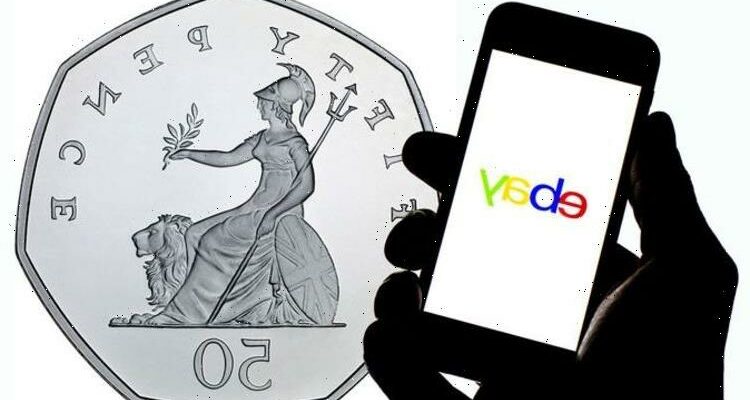 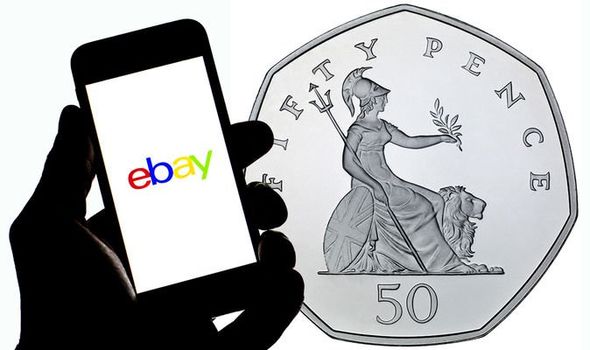 Finding a pretty design on a coin can be uplifting, but have you ever thought about how much it could be worth? One owner of a 50p coin decided to sell it online and it fetched a staggering sum when sold.

A 50p coin which was released in 2009 has been sold for a mega profit.

The coin was bought by someone on eBay for £171.

The 50p coin in question is not the only one in circulation.

Should anyone wish to sell them, they tend to do well when listed on bidding sites like eBay.

As for the design of the coin, it was created to mark 250 years since Kew Gardens opened in 1759.

But there have been reports of some selling for more than £200.

For anyone who finds a Kew Gardens 50p, the date on it should be checked.

The Royal Mint reissued a batch of the coins in 2019 as part of a collection to celebrate 50 years of the 50p – and these don’t tend to fetch as much on eBay.

The famous Kew Gardens 50p remains the most coveted coin in circulation, with a mintage of just 210,000, the Royal Mint said.

Other rare designs include Olympic-themed 50ps minted in 2011.

Back in 2019 more than 500 million coins were released into circulation, including three new 50p designs celebrating Arthur Conon Doyle’s fictional detective Sherlock Holmes, and Paddington Bear at St Paul’s Cathedral and the Tower of London.

He said: “Coin collecting remains as popular as ever, and we were delighted to release a number of special designs into circulation in 2019.

“The Kew Gardens 50p remains the most coveted coin, with a mintage of just 210,000, but it’s always exciting to find a special design in your change.”

The rarest 50p designs in circulation according to the Royal Mint: