After England face Poland this evening the focus switches wholeheartedly to the resumption of the domestic season.

This Saturday is something of a throwback to the good old days with 16 Premier League sides in action – it’ll have to be a feature length Match of the Day!

Dream Team managers would be wise to have their affairs in order before we’re back underway and in the spirit of generosity, we’ve identified five players we believe have the potential to score BIG points this month. 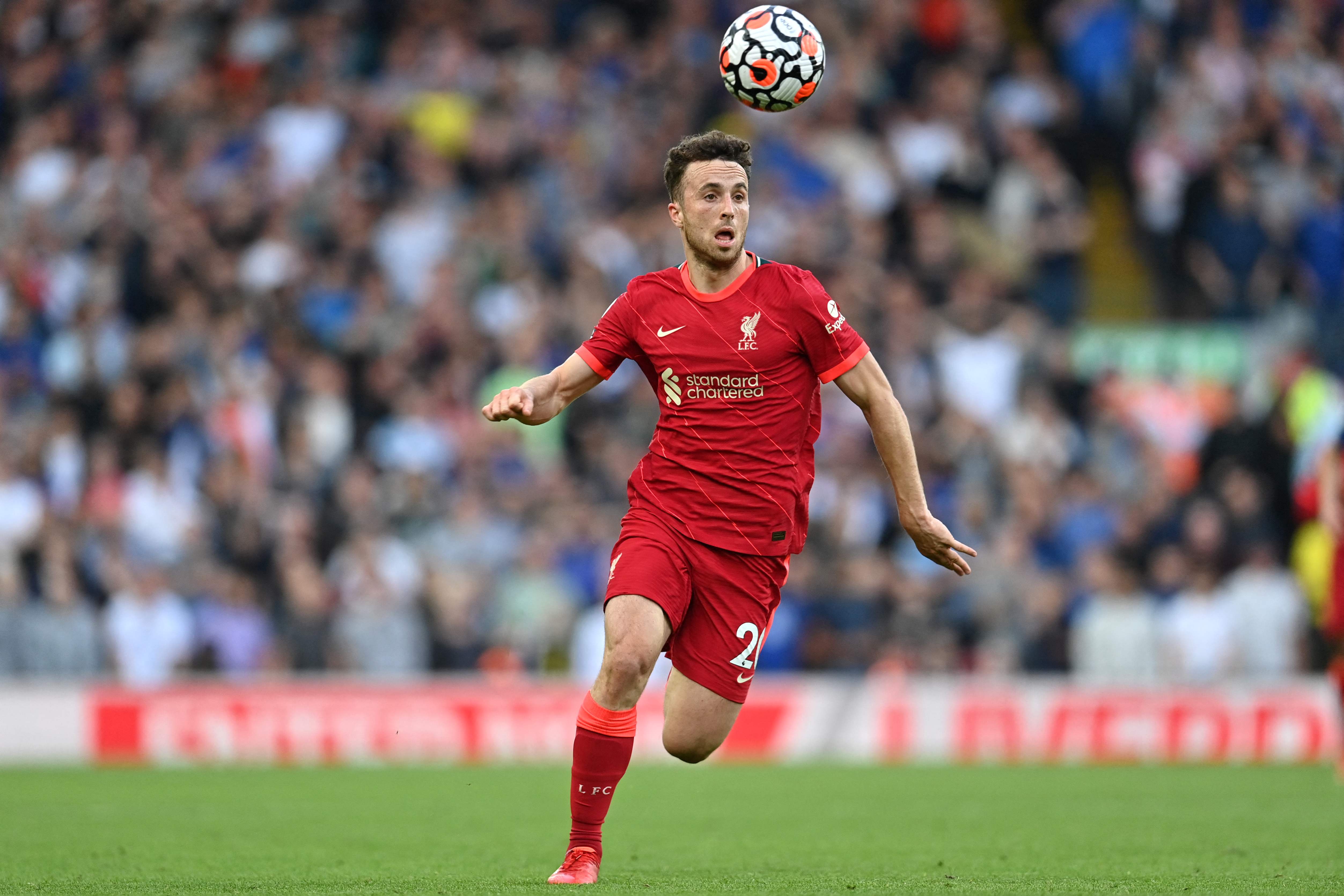 Mohamed Salah (£6.4m) is the man to back when Liverpool have favourable fixtures but since the Egyptian already appears 62.6% of teams there’s no point highlighting his attributes as they’re hardly a secret.

But it may be worth doubling down on Anfield attacking assets with the Reds facing Leeds, Crystal Palace, Norwich and Brentford this month on the domestic scene as well as two Champions League fixtures.

Roberto Firmino (£3.5m) is an injury doubt so Jota should start the month as Jurgen Klopp’s centre-forward – the Portuguese has already scored two goals while playing centrally this season.

The former Wolves forward has more points than Sadio Mane (£5.4m) at this stage and is £1.1m cheaper so he seems the natural choice to partner Salah if you think Liverpool will enjoy a prosperous September. 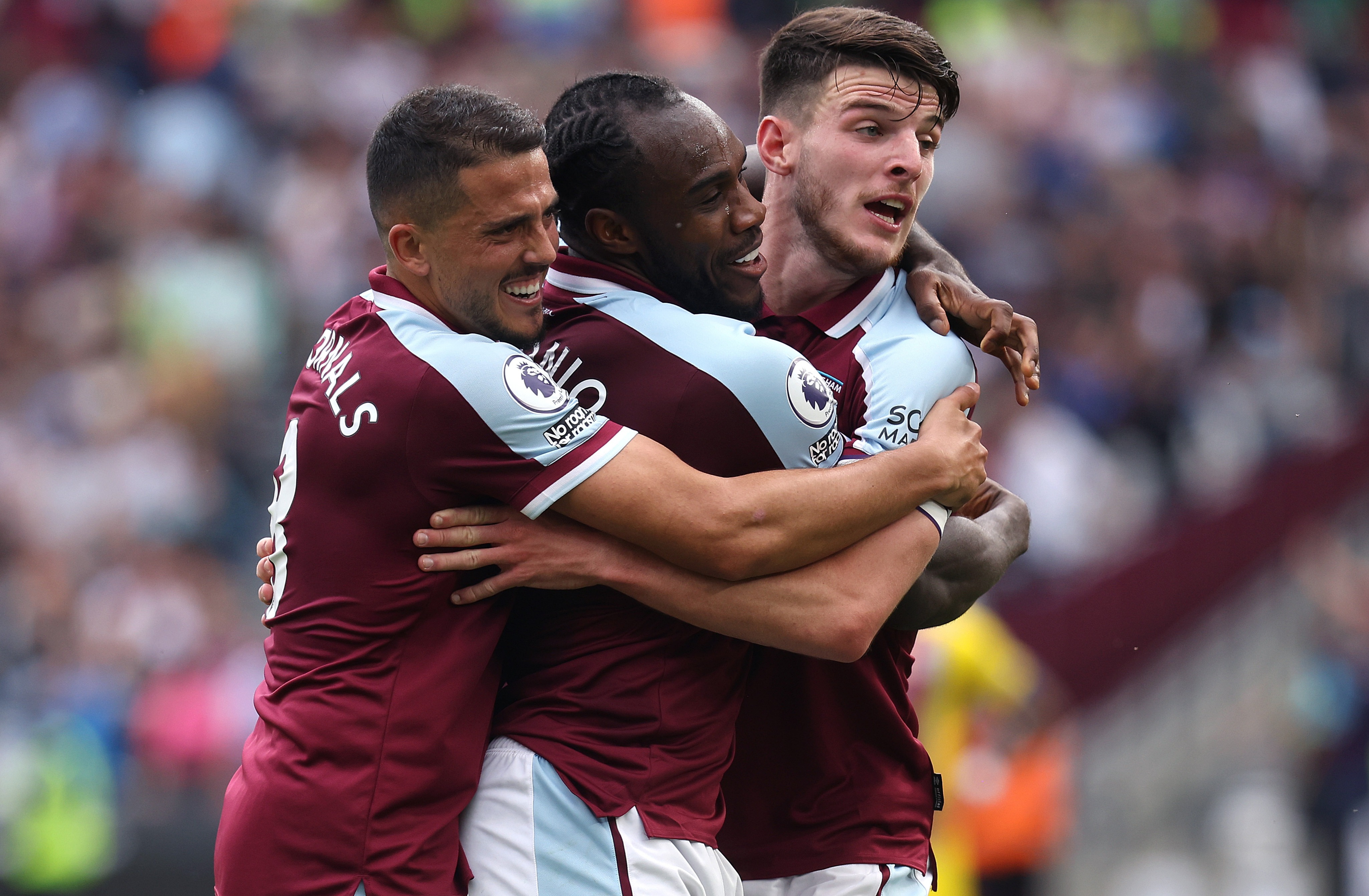 It may sound excruciatingly obvious to tip the outright best performer but West Ham’s bullish forward still has a relatively modest ownership of 12.4% considering he banked 37 points in August.

The Hammers face a testing double header against Manchester United this month thanks to the Carabao Cup draw but their fixtures appear ripe with potential elsewhere.

In Leeds and Southampton they face two defences who can be exploited and Antonio will also get the chance to exhibit his ability on the continental stage in the form of Europa League games against Dinamo Zagreb and Rapid Vienna. 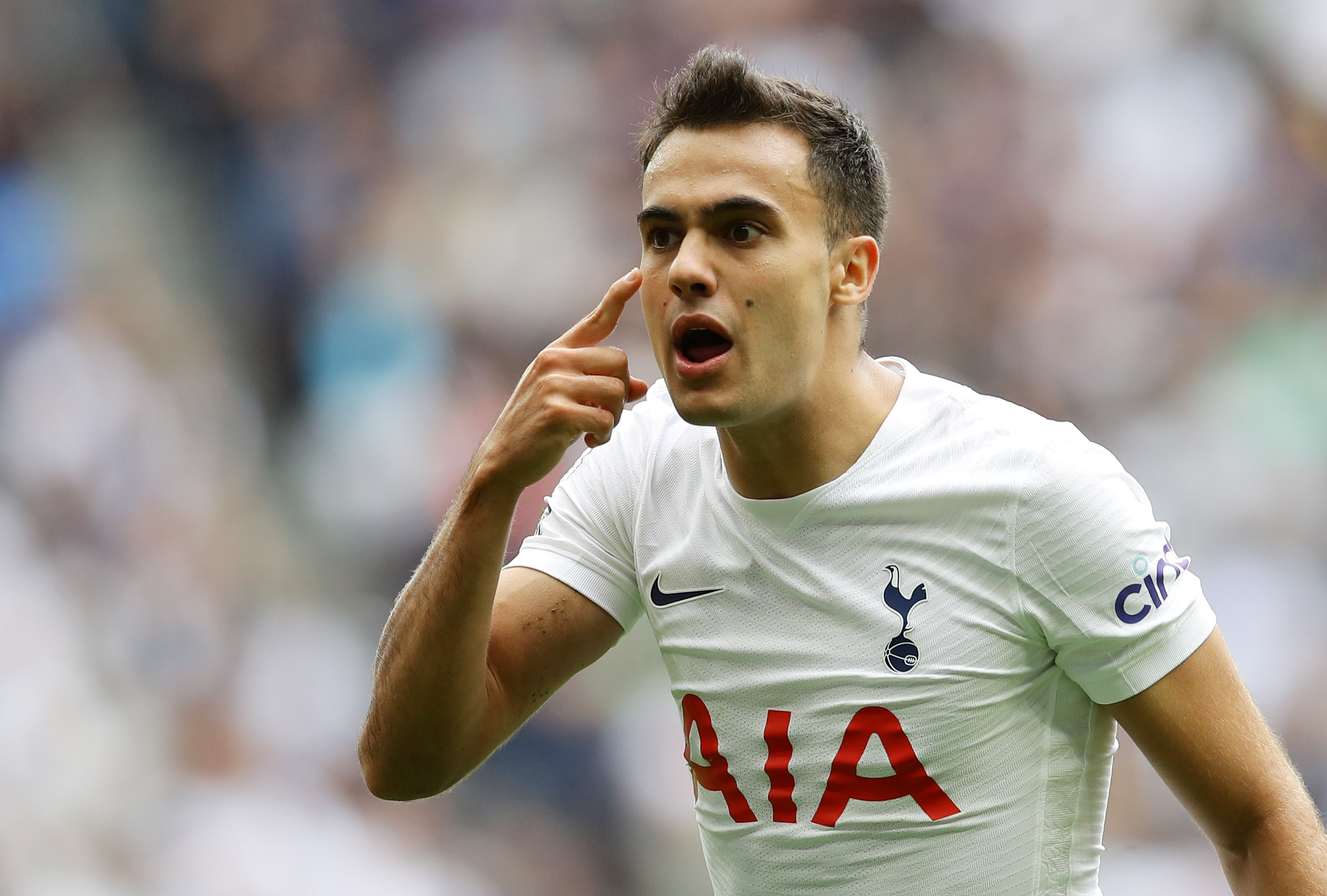 Tottenham are yet to concede a goal in the Premier League and they will fancy their chances of keeping further clean sheets against Crystal Palace and struggling neighbours Arsenal this month.

Chelsea’s visit to north London may spoil the party slightly but September as a whole could be profitable for Reguilon and his fellow defenders, particularly as they continue in the Europa Conference League.

Eric Dier (£2.6m) is actually the joint-best defender in the game right now but the attacking contributions of the 24-year-old Spanish left-back make him a more appealing prospect in the long run. 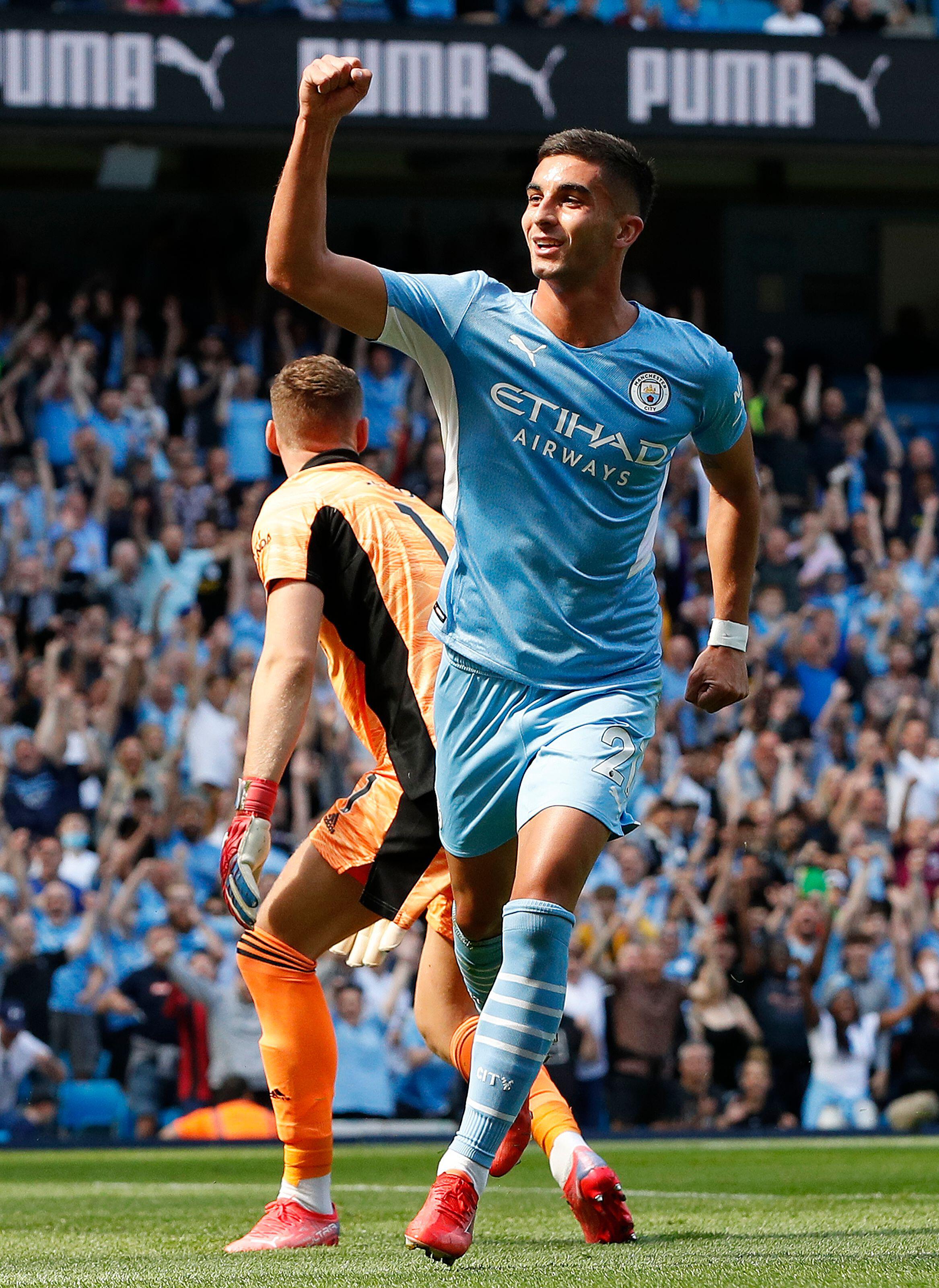 We’re in danger of repeating ourselves here but Torres is dripping with potential after Pep Guardiola’s confirmation that the 21-year-old is in the process of being converted into a genuine striker.

Sergio Aguero supposedly taught the Spaniard a few things in training last season and if his brace against Arsenal in Game Week 3 is anything to go by – two goals typical of a poacher – he’s learning fast.

Dream Team bosses are used to midfielders playing up top for Manchester City by now but if Torres can establish himself as the first-choice option then he could be on for 20+ goal campaign.

The ex-Valencia man scored for Spain against Georgia on Sunday – he averages a goal every 142 minutes in international football! 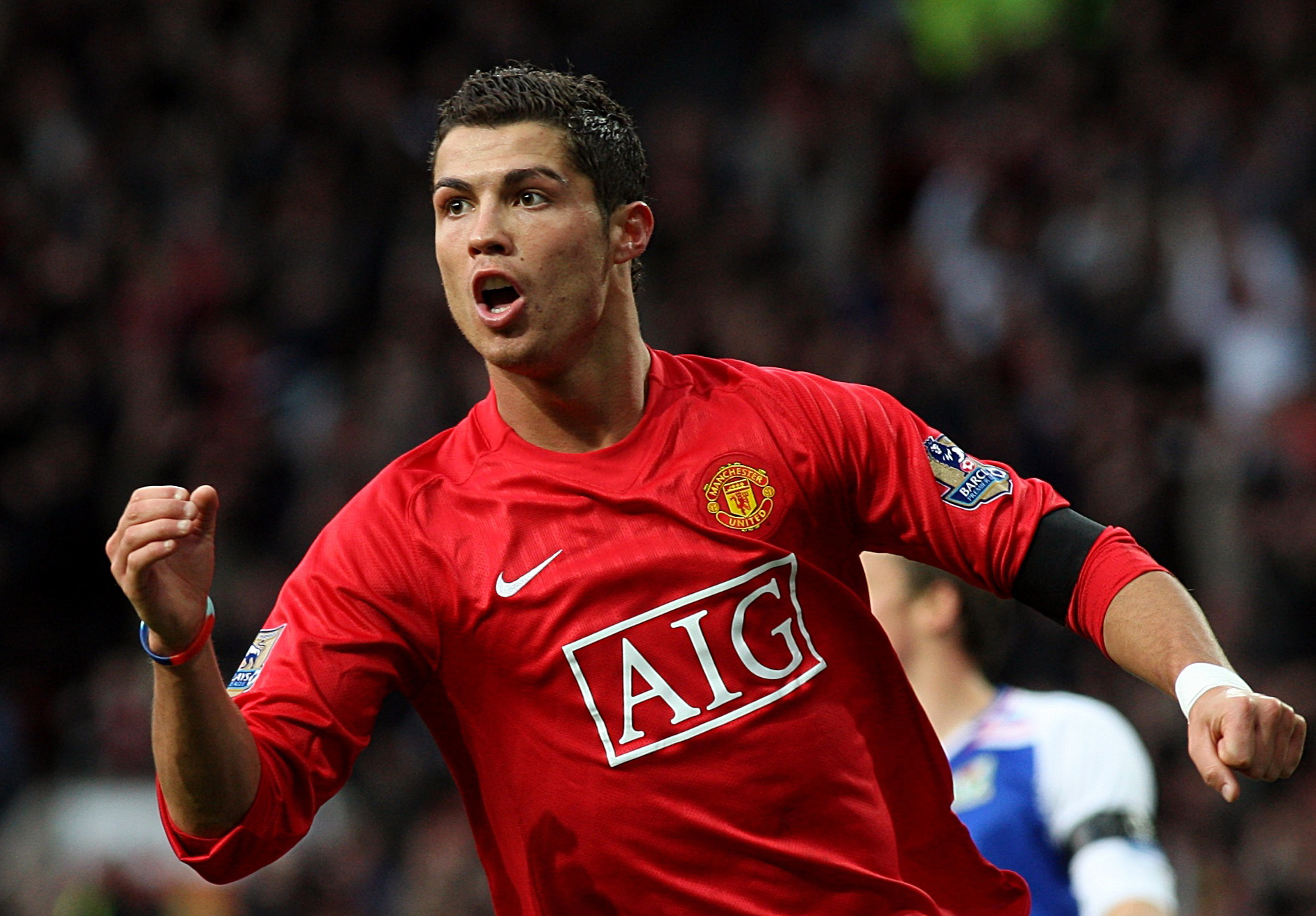 How could we not mention the five-time Ballon d’Or winner?

Anticipation is sky high for the return of the Portuguese phenomenon to Old Trafford and ominous omens are present for those who care about such things.

Manchester United host Newcastle this Saturday in what should be Ronaldo’s second debut for the club – the last time he played in the same fixture he scored a 39-minute hat-trick as the Red Devils thrashed the Magpies 6-0.

And of course, the 36-year-old is the Champions League’s all-time top scorer so he will be eyeing up carnage next Tuesday away to Young Boys in his favourite competition of all.

Ronaldo is perhaps the most inevitable goalscorer in football history so why should Dream Team gaffers expect anything other than a blistering first month back in English football?