Coming out isn’t always easy, especially when some people don’t quite understand your sexual orientation. Your understanding of your own sexuality may even change over time, and that’s OK. Pansexuality — which describes the attraction to all genders, and/or the attraction to people regardless of gender — is often mistaken with bisexuality, which can be frustrating or confusing for those who identify as pan. Some pan folks even come out as bi before realizing the term pansexual better describes their sexual orientation. If you identify as pan, then these inspiring quotes from pansexual celebrities about their coming-out journeys will likely feel relatable AF.

Alexandra Bolles, GLAAD’s Associate Director of Campaigns and Public Engagement, previously explained to Elite Daily what makes bisexuality different than pansexuality. "Bisexuality refers to the attraction to more than one gender," she said, adding, "Some people identify with both bi [and] pan labels, some people only use one, and some use a completely different label or no label at all." According to her, bi and pan individuals belong to the same community, which includes anyone who is attracted to more than one gender. And for these loud-and-proud pansexual celebs, belonging to that community is a huge source of pride. 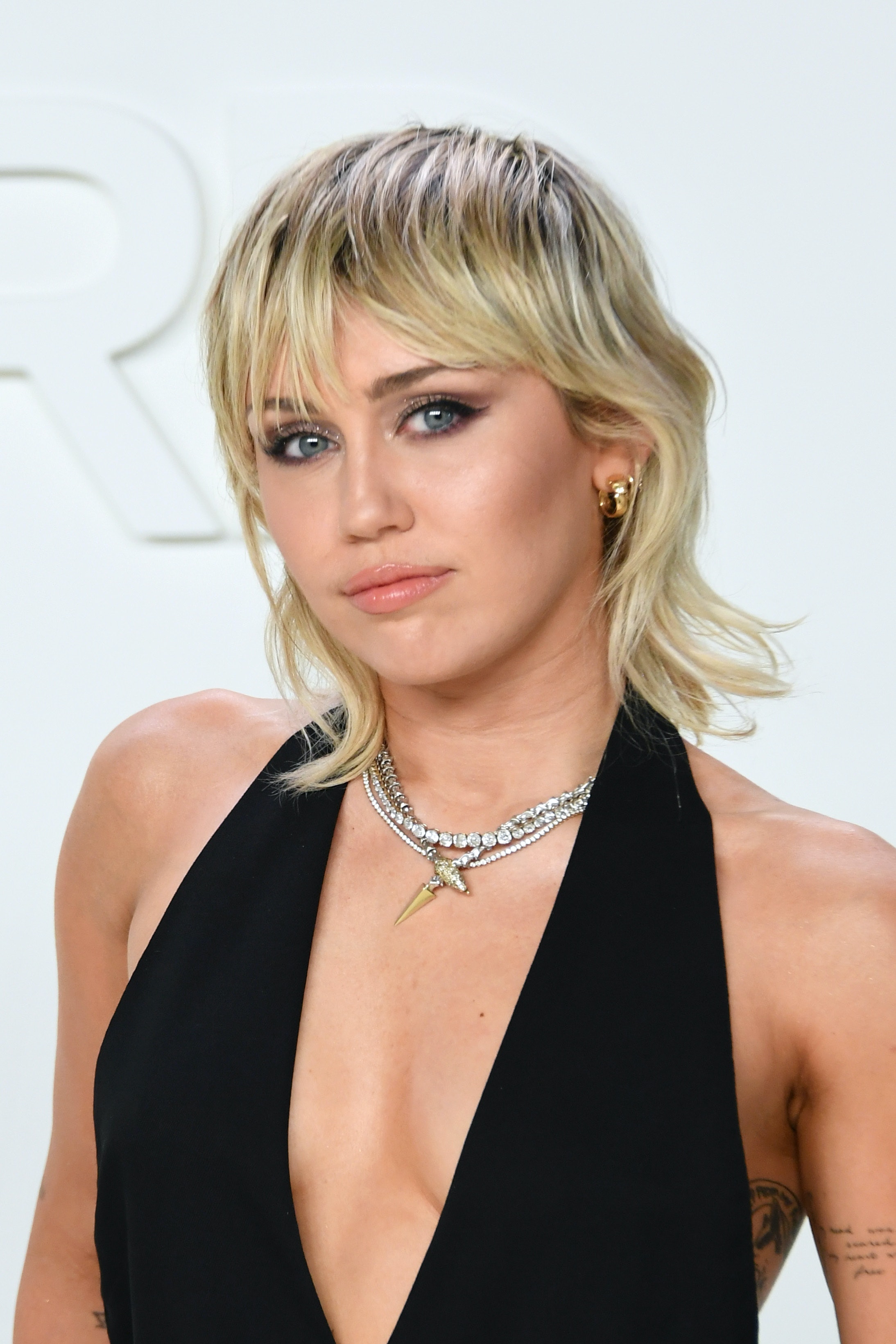 Though Miley Cyrus has always been open about her sexuality, she came out as pansexual for the first time during an August 2015 interview with Elle UK. "I’m very open about it — I’m pansexual," she said. She elaborated further on her sexual identity during a May 2017 interview with Billboard when she said, "Who I’m with has nothing to do with sex — I’m super open, pansexual, that’s just me." Outer Banks star Madison Bailey first opened up about her pansexual identity with a May 2020 TikTok. "Nobody knows what pansexual means," she wrote in a caption while "I Like Him" by Princess Nokia played in the background. "Girls. Boys. Trans boys. Trans girls. Nonbinary babies. It’s what’s on the inside, boo." Not long after, Bailey spoke about her decision to come out during an IG Live interview with fellow actor Lacy Hartselle. "Being open and honest feels so good!" she said. "To be so transparent, especially in an industry when a lot of people want to be in my personal life, it’s nice that I can be like, ‘Here’s my personal life. You can have it. It’s fine.’" 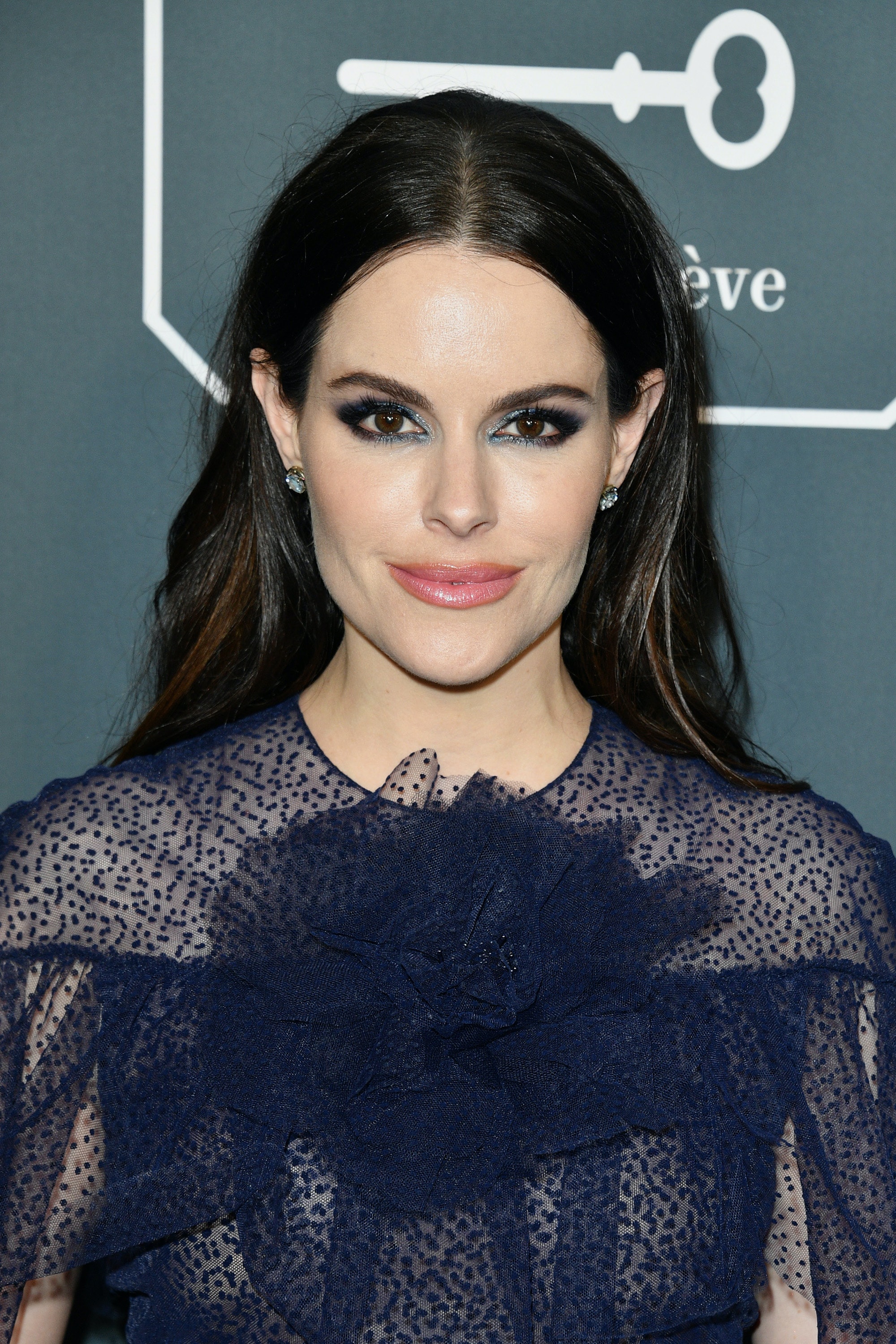 Emily Hampshire shared her pan identity with fans in a May 2019 IG post, which included a clip of the scene from Schitt’s Creek when Dan Levy’s character explained pansexuality to her own character, Stevie. In the caption, she wrote, "So… #truestory way back when we shot this scene I didn’t know what #pansexuality was😬🤷🏻‍♀️ CUT TO: 5 years later I find myself regularly explaining my own pansexuality to people with, ‘It’s like, I’m into the wine not the label.’" Later, during a February 2020 interview with Passport, Hampshire explained, "…I don’t fall for people because of their bodies — I fall for them because of who they are." While chatting with Rolling Stone in April 2018, Janelle Monáe explained how she came to discover her pan identity. "Being a queer Black woman in America, someone who has been in relationships with both men and women — I consider myself to be a free-a** motherf*cker," she said. Though she used to identify as bisexual, that changed when she read about pansexuality. "…[I] was like, ‘Oh, these are things that I identify with, too,’" she added. "I’m open to learning more about who I am." 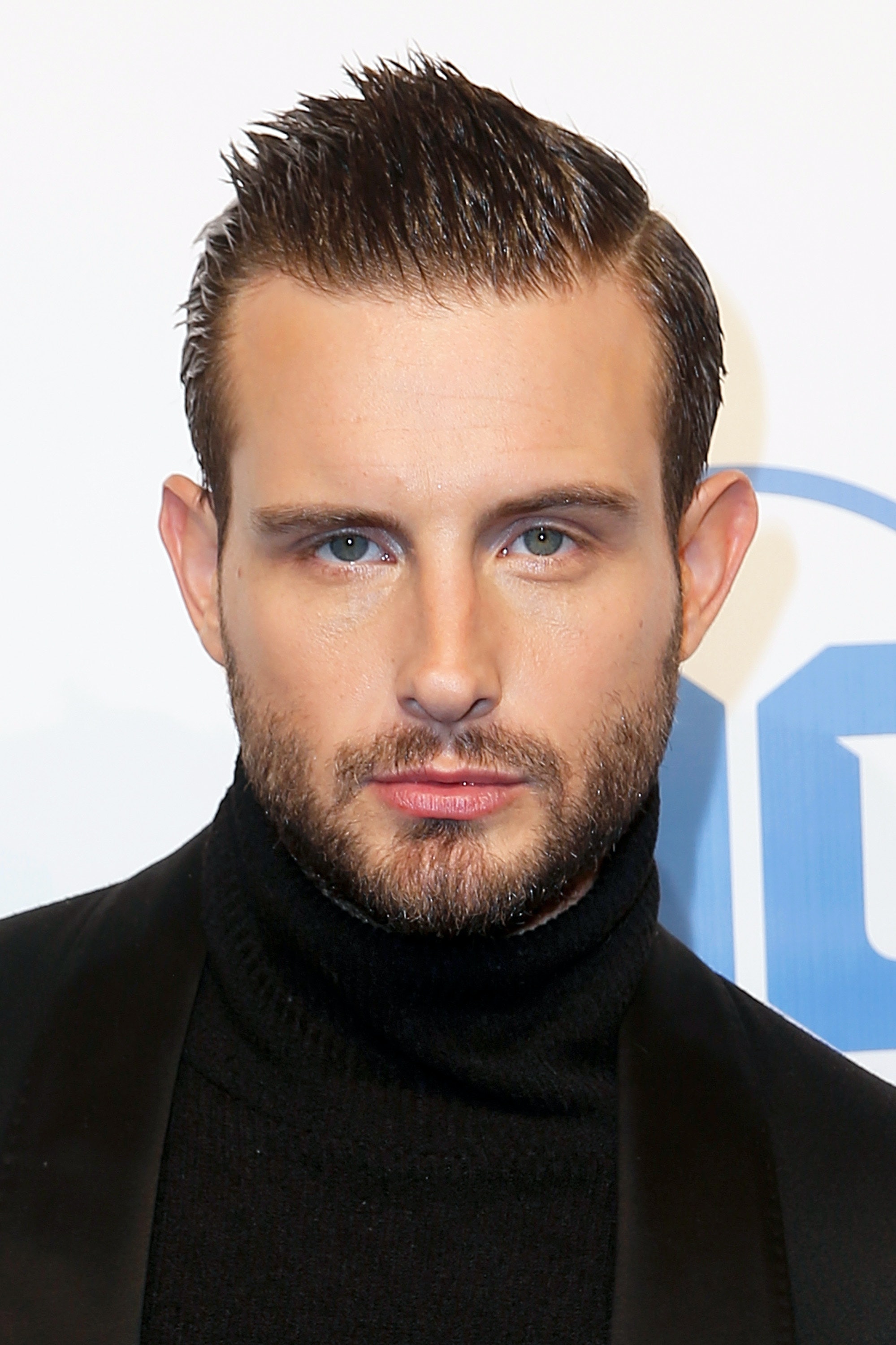 Younger actor Nico Tortorella (who is non-binary) identifies as pansexual, though they embrace the term bisexual as well. "I believe in the spectrum, the full universe of gender and sexuality, and probably I fall more into the pansexual fluid terms, which fall into the umbrella of bisexual in LGBTQ+," they explained to the Advocate in July 2017. 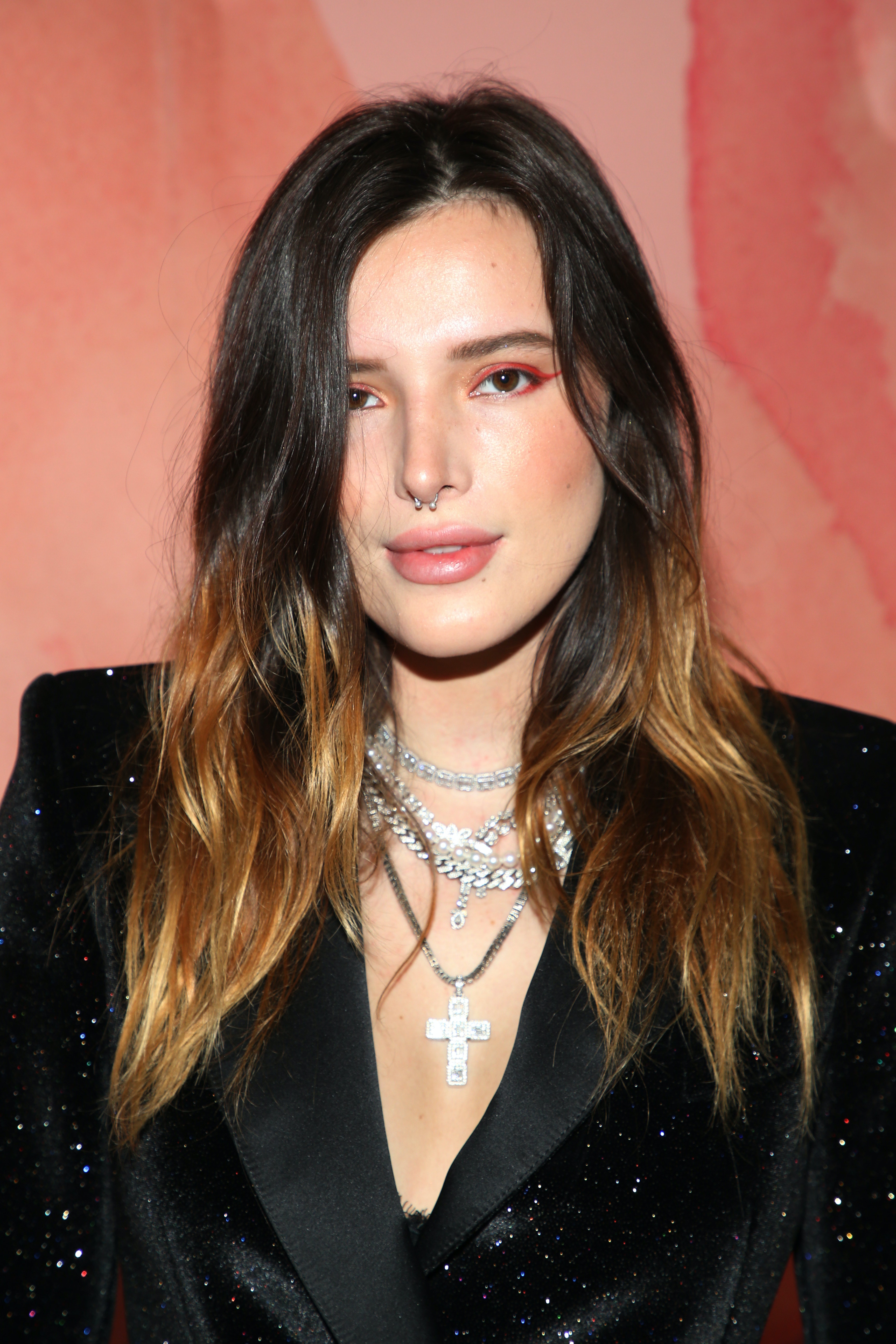 During a July 2019 appearance on Good Morning America, Bella Thorne came out as pan while promoting her book, The Life of a Wannabe Mogul. "I realized recently I’m actually pansexual. I didn’t know that," she said. "Somebody explained to me very thoroughly what that is, and I am pan." She also offered her own explanation of pansexuality, adding, "You like beings. You like what you like. It doesn’t have to be a girl or a guy, or, you know, a ‘he,’ a ‘she,’ a ‘they,’ or this or that. It’s literally you just like a personality. You just like a being." Like many other pan celebs, model Tess Holliday first publicly came out as pansexual during an interview. She shared her realization with Nylon in June 2019, recounting an incident when someone asked whether she was bisexual. "I said, ‘Thank you so much for asking. I’ve been thinking a lot about my relationship to my own queerness, and I think the word pansexual speaks to me more than bi does,’" she said. 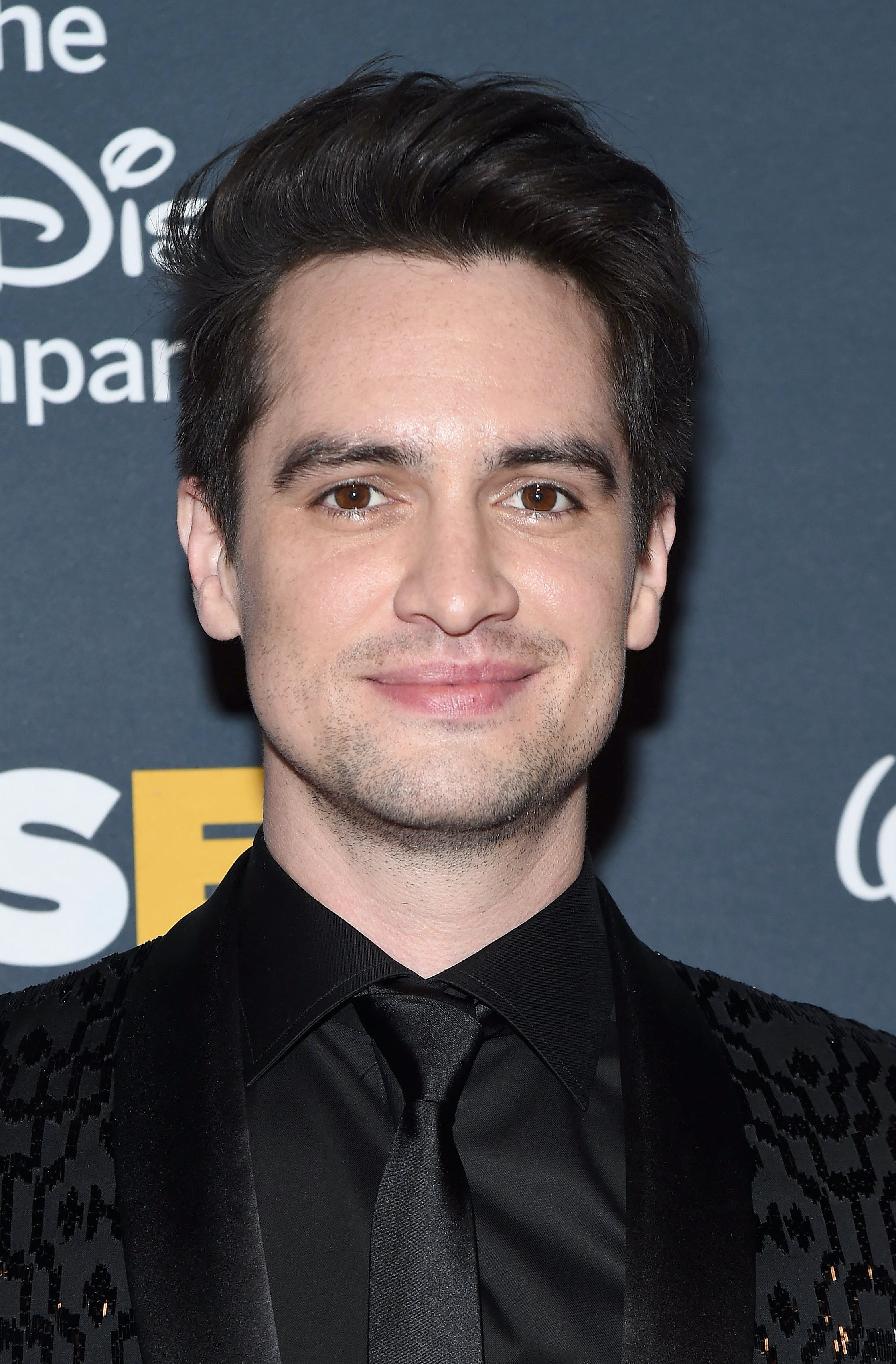 Panic! At The Disco frontman Brendon Urie opened up about his sexuality during a July 2018 interview with Paper, explaining why he identifies as pan. "I’m married to a woman [Sarah Orzechowski] and I’m very much in love with her, but I’m not opposed to a man because, to me, I like a person," he said. "Yeah, I guess you could qualify me as pansexual because I really don’t care. If a person is great, then a person is great. I just like good people, if your heart’s in the right place. I’m definitely attracted to men. It’s just people that I am attracted to." 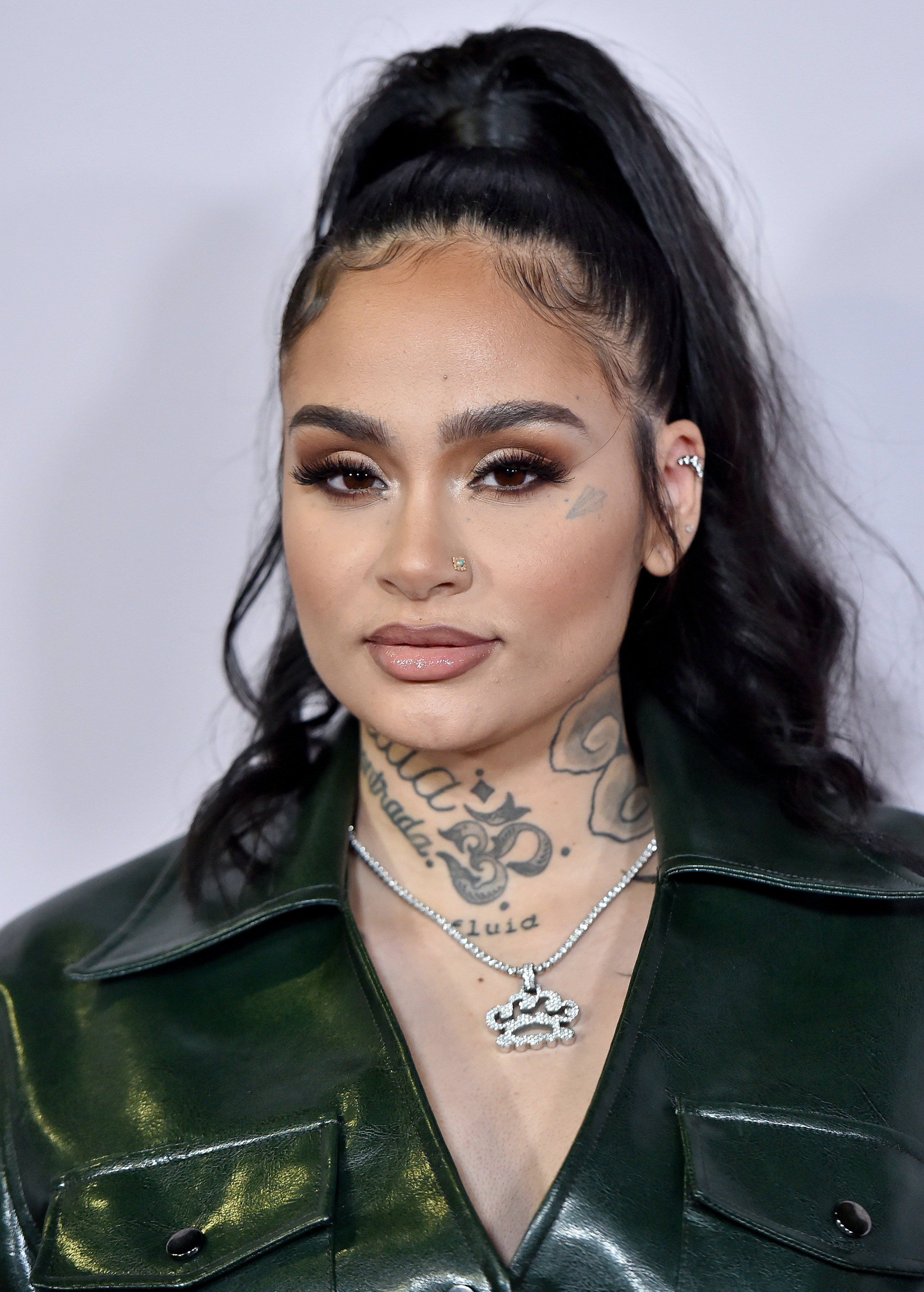 While chatting with Nylon for her November 2018 cover story, singer Kehlani spoke about the public’s response to her pregnancy. "I’ve gotten everything from ‘I thought she was a lesbian,’ to ‘she was using queerness to promote her career, then went and betrayed us with a man’ to ‘her baby father is just a sperm donor,’" she explained. "One, I never identified as a lesbian. I’ve always been pansexual." YouTuber Tana Mongeau came out to her followers as pansexual for the first time in June 2020 when she tweeted, "It’s also pride month and I haven’t had the chance to go hard for my lgbtqia+ babies but I be about pansexual as hell + i stand for u all." 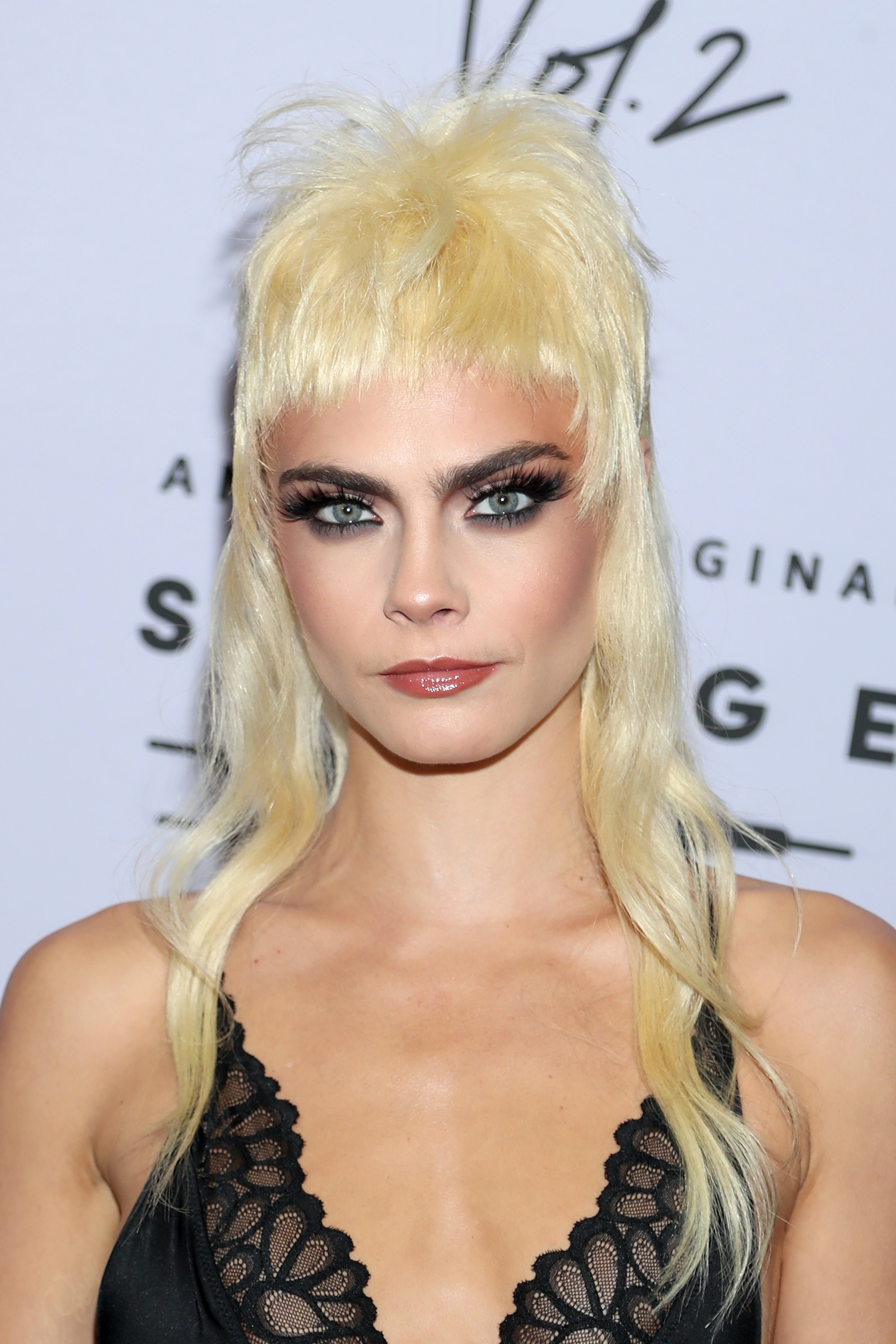 In June 2020, Cara Delevingne came out as pansexual during a candid interview with Variety. "I always will remain, I think, pansexual," she said. "However one defines themselves, whether it’s ‘they’ or ‘he’ or ‘she,’ I fall in love with the person — and that’s that. I’m attracted to the person." Though she previously identified as bisexual, former Fifth Harmony member Lauren Jauregui came out as pan during an April 2020 interview with them. In reference to Halsey, who is bi, Jauregui said, "I also identified as bisexual until I found out that there was pansexual, and it just kind of encompasses everybody in the world," adding that she tends to "fall in love with souls over anything else." 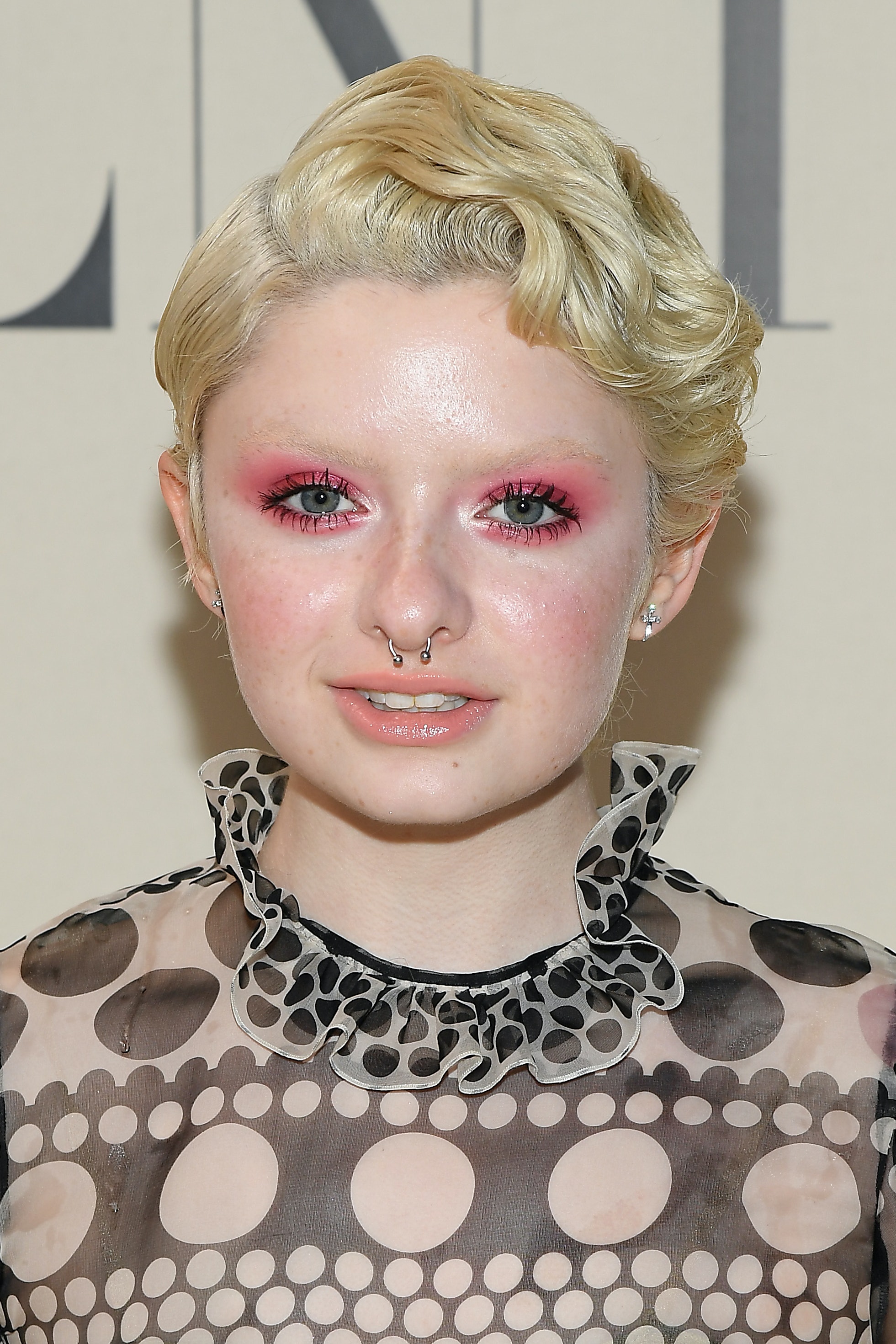 Chilling Adventures of Sabrina actor Lachlan Watson opened up about their gender and sexual identity during a November 2018 video interview for Netflix. "I identify as both non-binary and pansexual, which are two very fancy ways of saying I don’t care," they said. "I see through you into your soul, that’s what matters to me. Can we talk like people? Do you understand me as a person? Can you give me what I need as a person? As a soul? That’s what’s important to me. It doesn’t matter what’s in your pants. It doesn’t matter how you express yourself, what you look like. It’s the core of your being."

Everyone has a right to privacy when it comes to their sexuality, but I’m proud of these celebs for living their truth out loud.