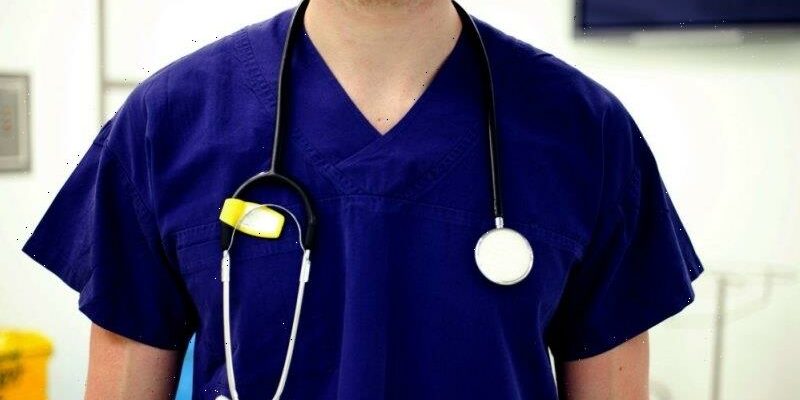 Australia’s elite research universities have urged an incoming government to fund 1000 extra places every year for domestic medical students as a matter of priority, warning it was unsustainable to rely on recruiting overseas doctors to cope with critical workforce shortages.

In a plea backed by leading doctors’ groups and medical experts, the Group of Eight universities – which educate 62 per cent of the nation’s medical graduates – said Australia was on a path to a medical workforce crisis, with doctor shortages particularly acute in regional and rural areas. 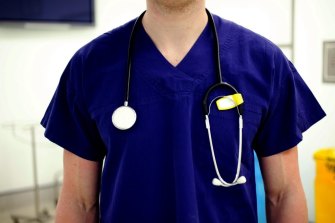 The next federal government is being urged to boost the number of domestic student doctor places at universities by 1000 over four years.Credit:Michel O’Sullivan

“Our starting point must be additional university places for medical students – and at scale – to underpin Australia’s future medical workforce,” a position paper, released by the Group of Eight, states.

“Australia currently recruits as many international medical graduates annually as there are domestic graduates from Australian medical schools. This is not sustainable. Nor should it ever be a preferred option of any government.”

The paper, which calls for the next incoming government to ramp up Commonwealth-supported places for domestic medical students so that 1000 new doctors are graduating each year within four years, was published after the Group of Eight held a roundtable of medical profession peak bodies and heads of medical schools last month.

It notes that of the 105,000 medical practitioners in the Australian workforce, 30 per cent completed their initial qualifications outside of Australia and New Zealand – a figure that has remained consistent over the past five years.

The Group of Eight – which represents eight universities including the University of Sydney, University of Melbourne and UNSW – estimates it would cost about $136 million to ramp up to 1000 extra places per year over four years, by cumulatively increasing the number of graduates by 250 each year. Thereafter, it is estimated to cost another $136 million per year thereafter to sustain 1000 extra graduates each year.

Professor Andrew Coats, dean of the Royal Australasian College of Physicians, who participated in the roundtable, said the reliance on overseas doctors to address demand had become “a short term, get-out-of-jail solution”.

“It’s not ethical because we’re taking away people who are needed in their own countries, and they are not necessarily trained exactly for Australian circumstances,” he said. 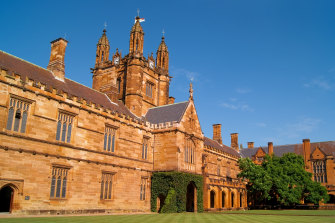 University of Sydney is a member of the Group of Eight.Credit:iStock

“Unlike any other degree, the number of medical school places in Australia is absolutely managed down to the individual number by the federal government. Universities can’t decide to offer a few more places. We’re under complete straightjacket.”

Helen Craig, chief executive of Medical Deans Australia and New Zealand, the peak body for medical schools, said investing in the pipeline of graduate doctors needed to start now, as it took 10 to 15 years to fully train a doctor.

“We literally bring in as many doctors as we train ourselves – it is just not the right balance. We’ve got a lot of very capable applicants to medical schools that we turn away,” she said.

“The cost of recruiting, the cost of locums because we don’t have this workforce, and the cost to patient care is immense.”

Neither major party is offering substantial policy or funding commitments to the broader university sector ahead of the May 21 election. The Coalition, in the most recent federal budget, committed to increase by 80 the number of medical Commonwealth Supported Places available at rural campuses.

Labor has pledged to fund up to 20,000 extra university places over 2022 and 2023 if elected, but it is unclear how many, if any, will be medical places. Instead, Labor has said they will be used to fix areas of skills shortage such as engineering, nursing, tech and teaching, with priority given to universities offering more opportunities for under-represented groups in regional and remote areas.

Professor Karen Price, president of the Royal Australian College of General Practitioners, said GP shortages were an ongoing issue across the country, which had been exacerbated by the pandemic and restrictions on travel and flow of international medical graduates into Australia.

“We need to do more to fix it than just increasing medical student numbers, and expecting that it will automatically meet general practice workforce needs. We need to ensure there is a clear and rewarding pathway for junior doctors to pursue a career in general practice, including in rural, remote, and other areas of need,” she said.