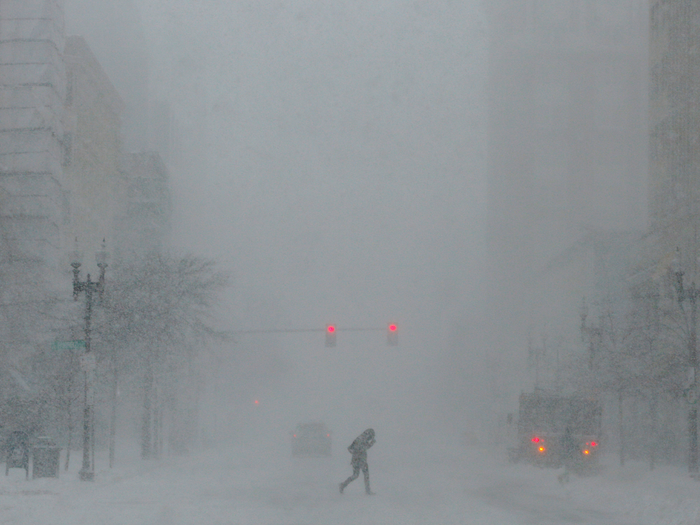 Parts of the Northeast could see the "biggest snowstorm in years" this week, according to AccuWeather. While the storm is expected to move quickly, it could dump 2 feet of snow on some places.

Insider spoke to the American Red Cross about how to stay safe during winter storms using objects you probably already have on hand.

Aside from obvious emergency kit necessities like food, water, and first aid supplies, some everyday items can be surprisingly helpful during heavy snowfall.

Here are 10 unexpected items that can be useful in winter weather.

If ATMs and credit card readers shut down during a winter storm, you'll be glad to have cash at the ready. 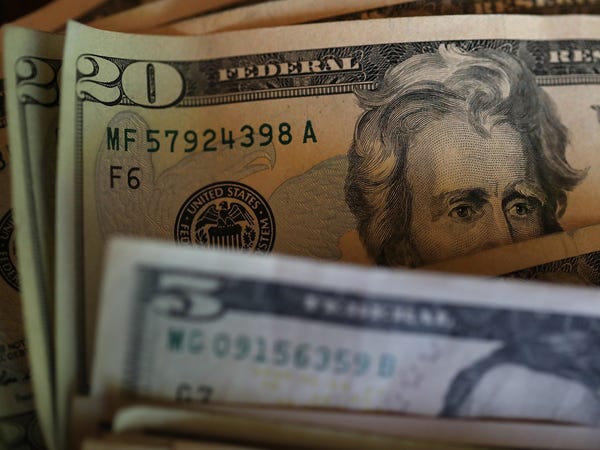 "In a major emergency, oftentimes ATMs won't be working and stores won't accept credit cards, so it's good to have extra cash on hand," Michael de Vulpillieres, communications officer for the American Red Cross, told Insider.

According to the Red Cross, home fires spike during the coldest months of the year due to various heating methods. Fire extinguishers are important year-round, but especially during the winter. 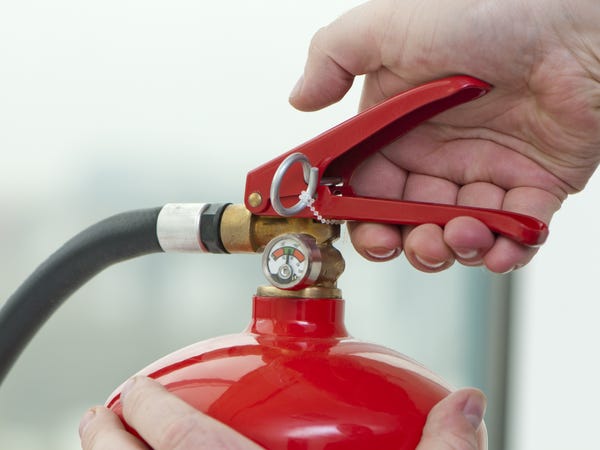 "At the Red Cross, we see some major fires during extreme weather events like blizzards," de Vulpillieres said. "You want to be careful when you're heating your home, because there are certain fire risks."

He recommends exercising caution while using candles, fireplaces, and space heaters, which are often the cause of fires. Space heaters in particular should be placed on a flat, hard surface at least 3 feet from anything flammable. And never use your oven to heat your home.

Newspapers and maps can be used as insulation if you're stuck in your car. 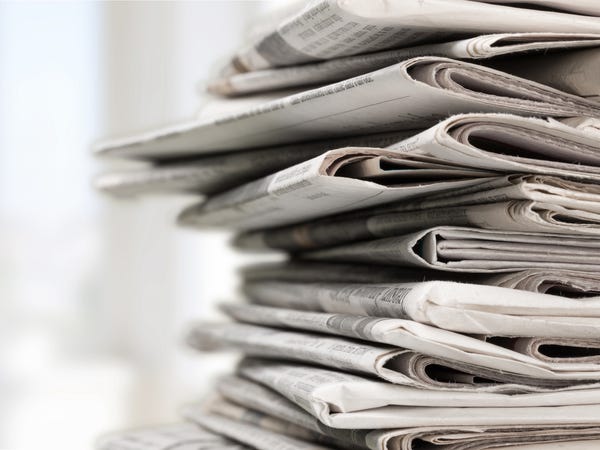 Crumple the papers and stuff them under clothes to keep warm, de Vulpillieres said.

Sand can be used to increase traction if your car gets stuck in the snow. 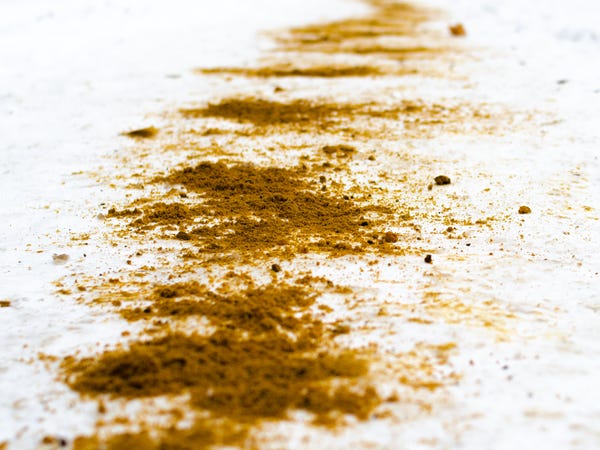 Sand can help the tires move on slippery ice and snow. Salt can also help and will prevent the resulting slush from freezing again.

Cat litter does wonders for tire traction, as well. 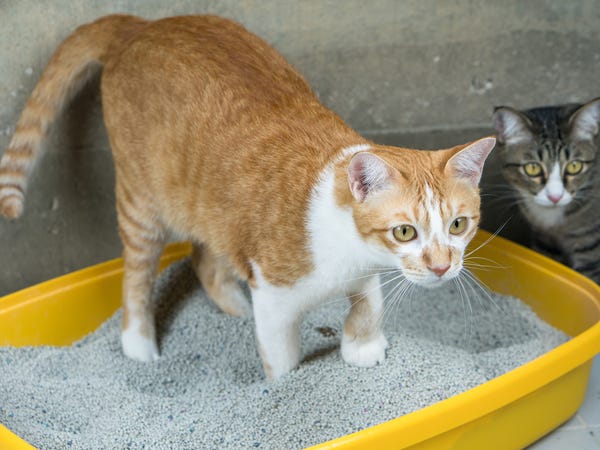 If you happen to have some in your car, it's worth using to get unstuck.

Floor mats in cars can also be used to increase traction. 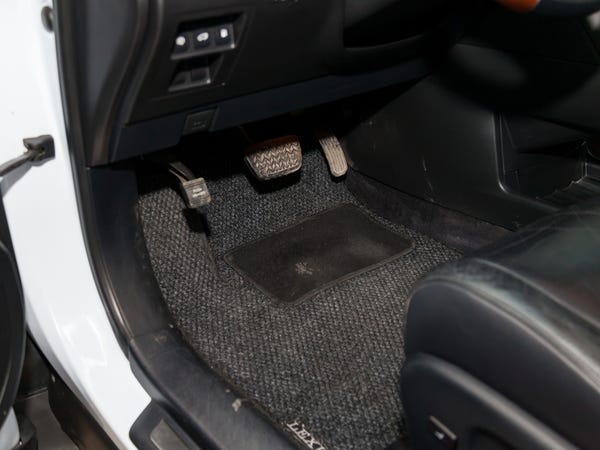 The mats can be placed under the tires to keep them from slipping.

If you have none of these in your car, find a nearby pine tree and sprinkle the needles in the snow. 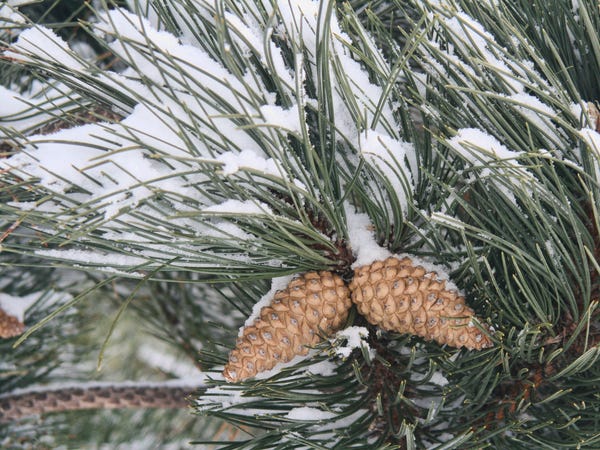 In a pinch, pine needles and sticks can increase traction.

Rocks can also be useful to get a car out of a snowbank. 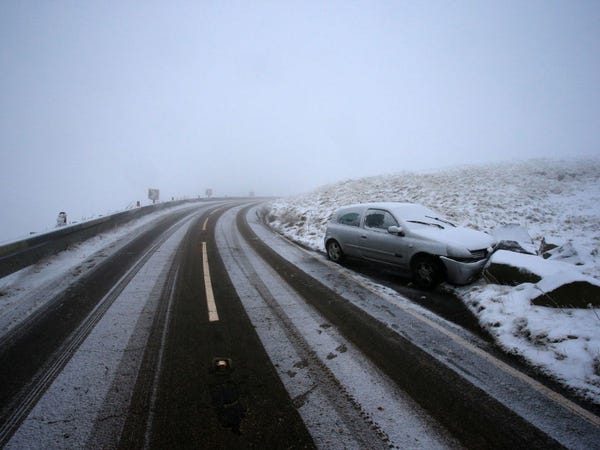 Adding weight to a car by pushing down on the hood or placing rocks on top of it can help increase traction when attempting to drive out of snow. Pulling a car out of a ditch is the most effective way to move it, de Vulpillieres said. 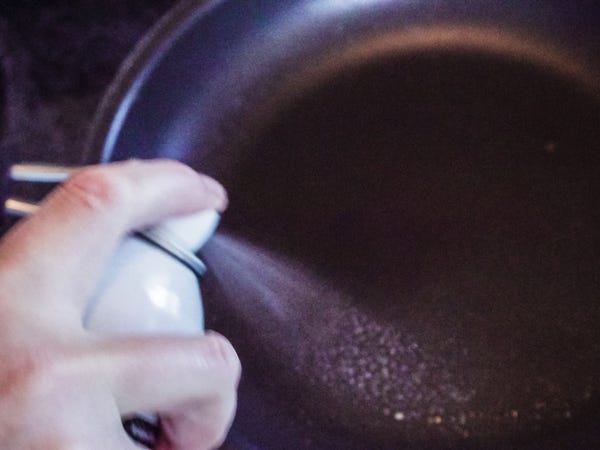 Cooking spray can be used to keep car doors from freezing shut by spraying the corners. Spraying your snow shovel can also keep snow from sticking to it.

Credit cards can be used to scrape ice and snow off a windshield. 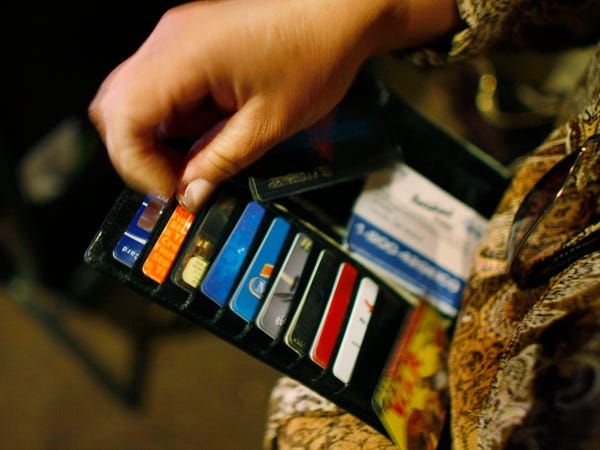 If you don't have a snow brush or an ice scraper in your car, the edges of a credit card can get the job done.