Each year, The Recording Academy is tasked with voting for what its members believe are the best albums and songs to win Grammy Awards. Sometimes they get it right (like when Michael Jackson’s Thriller won eight trophies in 1984 and Adele’s 21 scored seven in 2012), but other times they leave viewers at home utterly befuddled.

Before host Alicia Keys kicks off the 2019 ceremony — where Kendrick Lamar leads with eight nominations for the Black Panther soundtrack — on CBS on Sunday, February 10, take a look back with Us Weekly at 10 classic albums that surprisingly never won a Grammy. 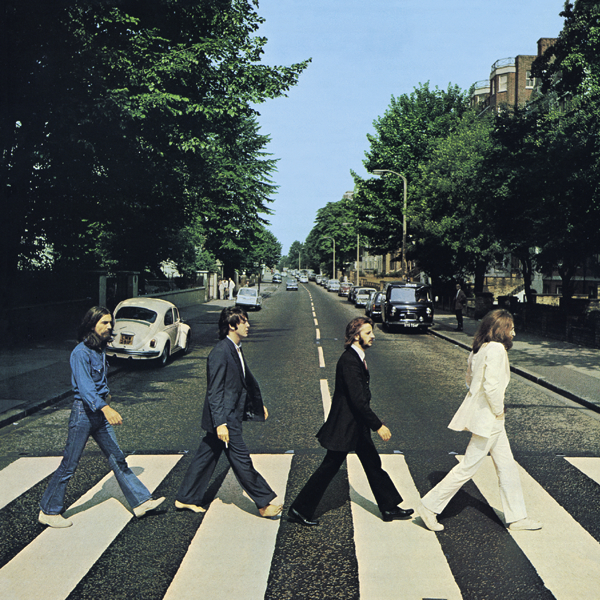 The English rock band’s legendary penultimate album, which boasted hits including “Come Together,” “Something” and “Here Comes the Sun,” was nominated for Album of the Year and Best Contemporary Vocal Performance by a Group in 1969, but members John Lennon, Paul McCartney, George Harrison and Ringo Starr walked away empty-handed. Abbey Road was ultimately inducted into the Grammy Hall of Fame in 1995. 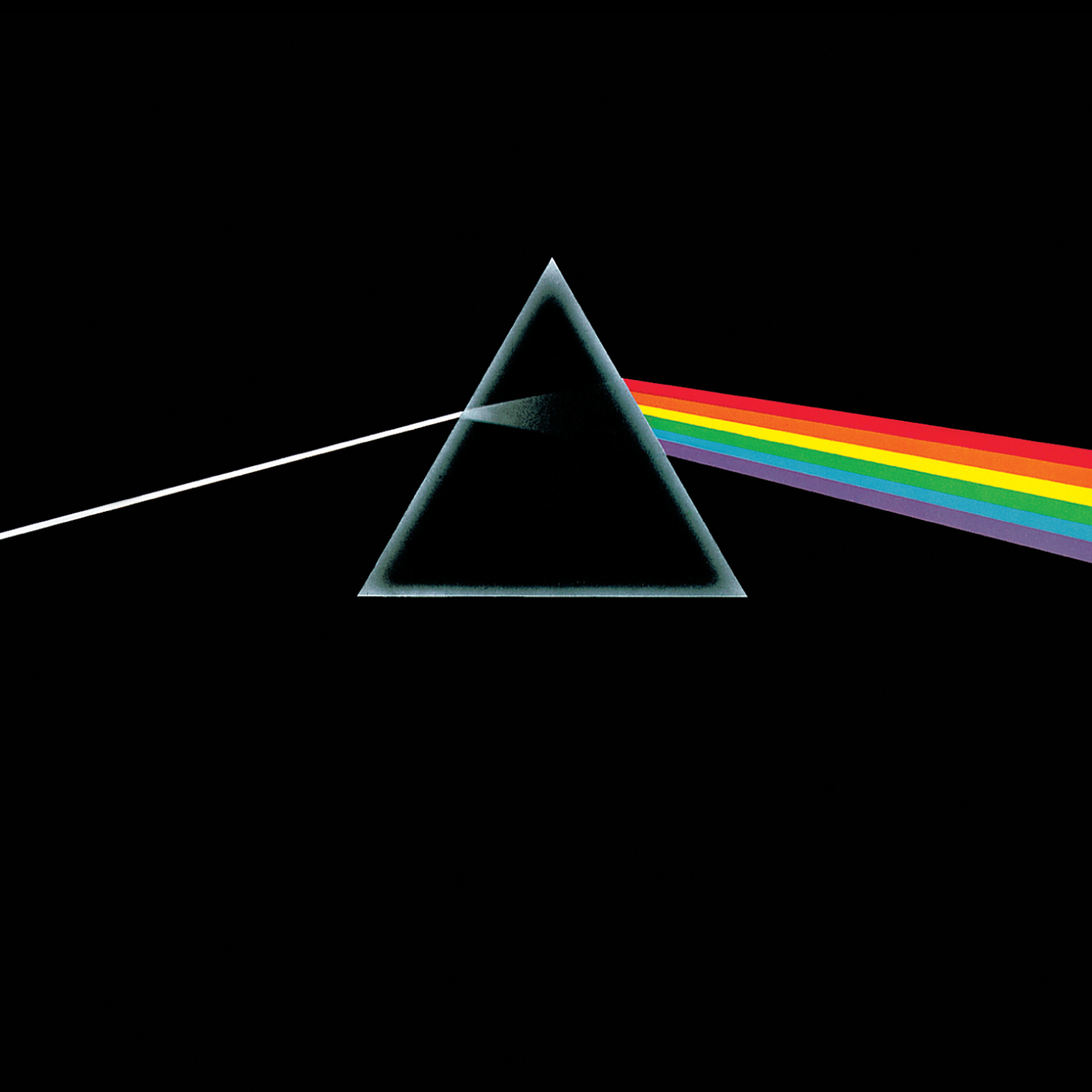 Pink Floyd – The Dark Side of the Moon

Despite being one of the best-selling albums of all time, the progressive rock group’s 1973 record did not receive any nominations at the 16th annual show. It was inducted into the Grammy Hall of Fame in 1999. 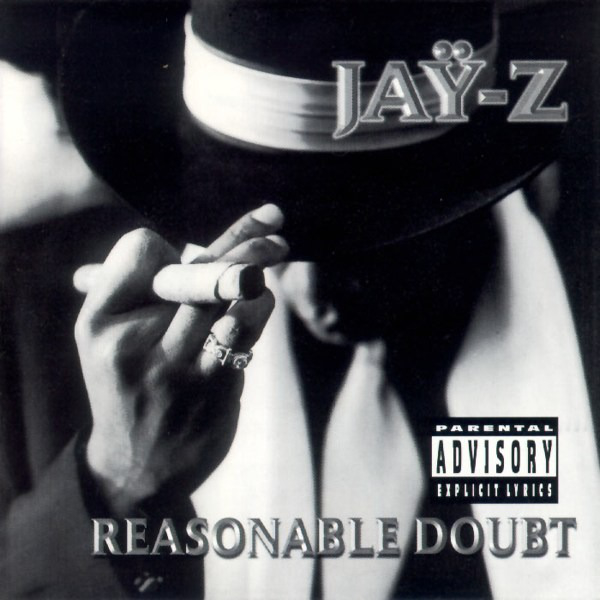 The rapper’s 1996 debut album is widely considered to be not only one of his best, but also one of the greatest rap projects of all time. The Academy made up for it though: as of 2019, Jay-Z has 77 Grammy nominations and 21 wins. 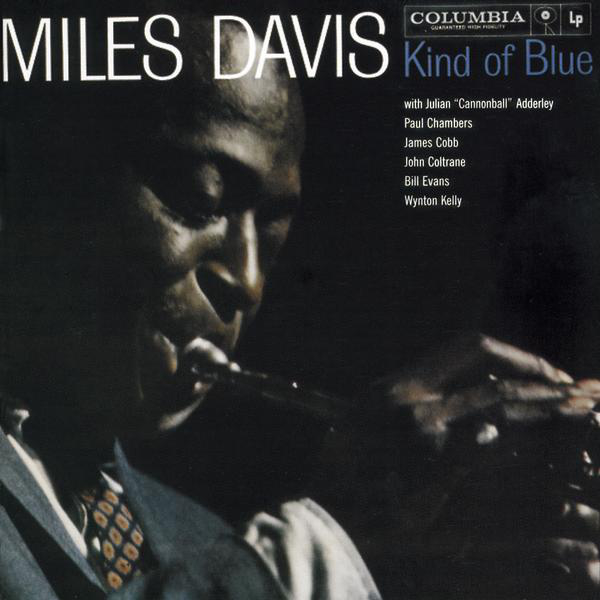 The trumpeter’s 1959 masterpiece is the best-selling jazz record ever and was ranked No. 12 on Rolling Stone’s 2003 list of the 500 greatest albums of all time. It was inducted into the Grammy Hall of Fame in 1992. 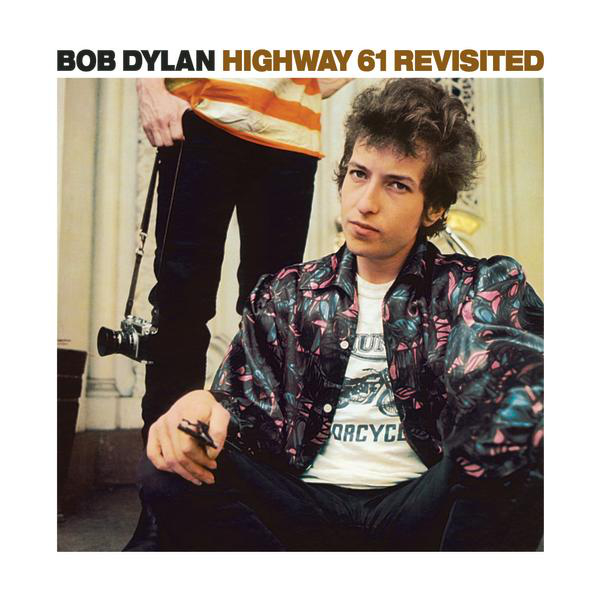 The folk singer-songwriter’s iconic 1965 disc spawned hit after hit, including “Like a Rolling Stone” and the title track. However, it never scored a Grammy nod and has not been put in the Hall of Fame.