The Oscars is one the most glitzy and glamorous events in any actor's social calendar. 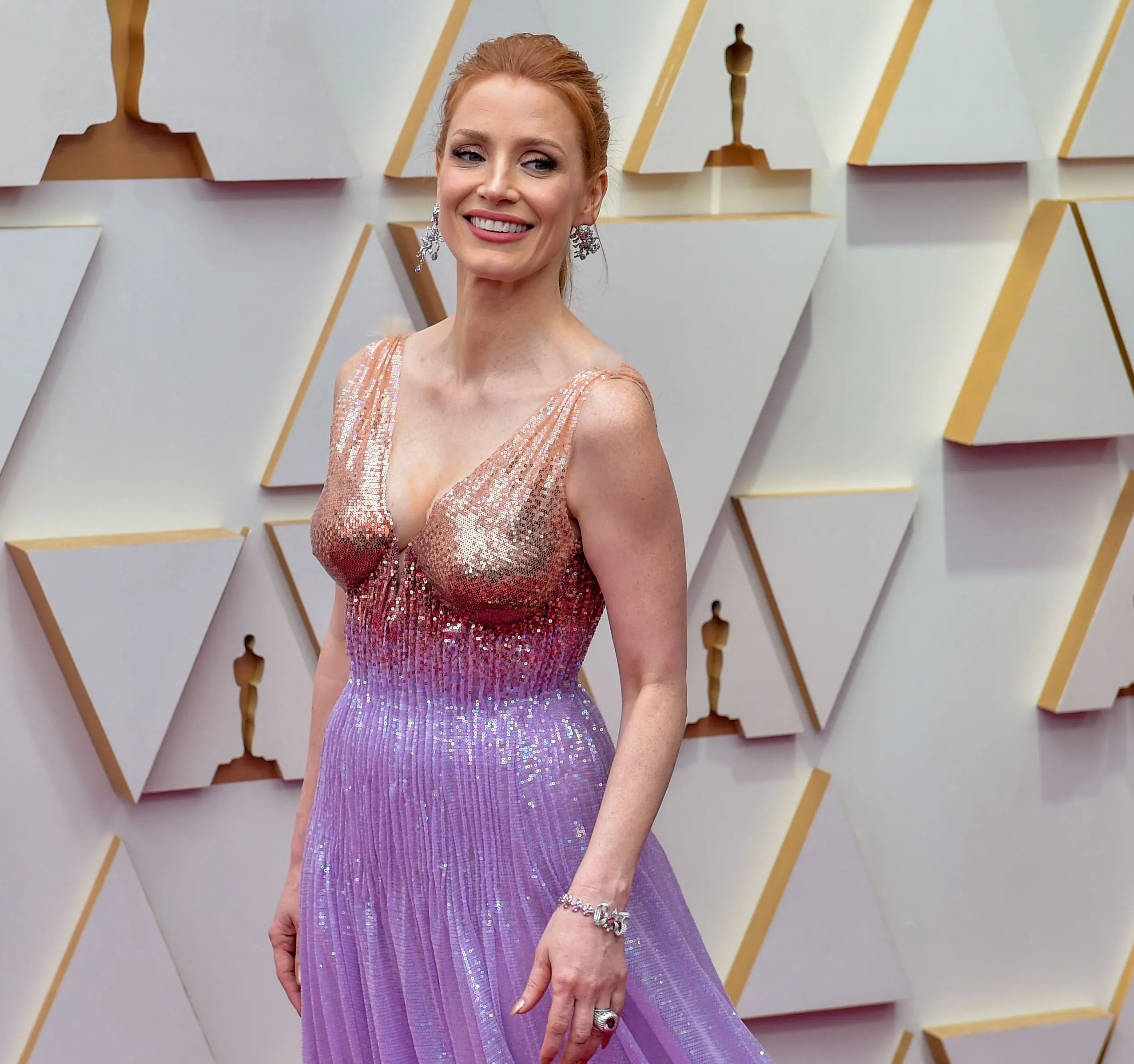 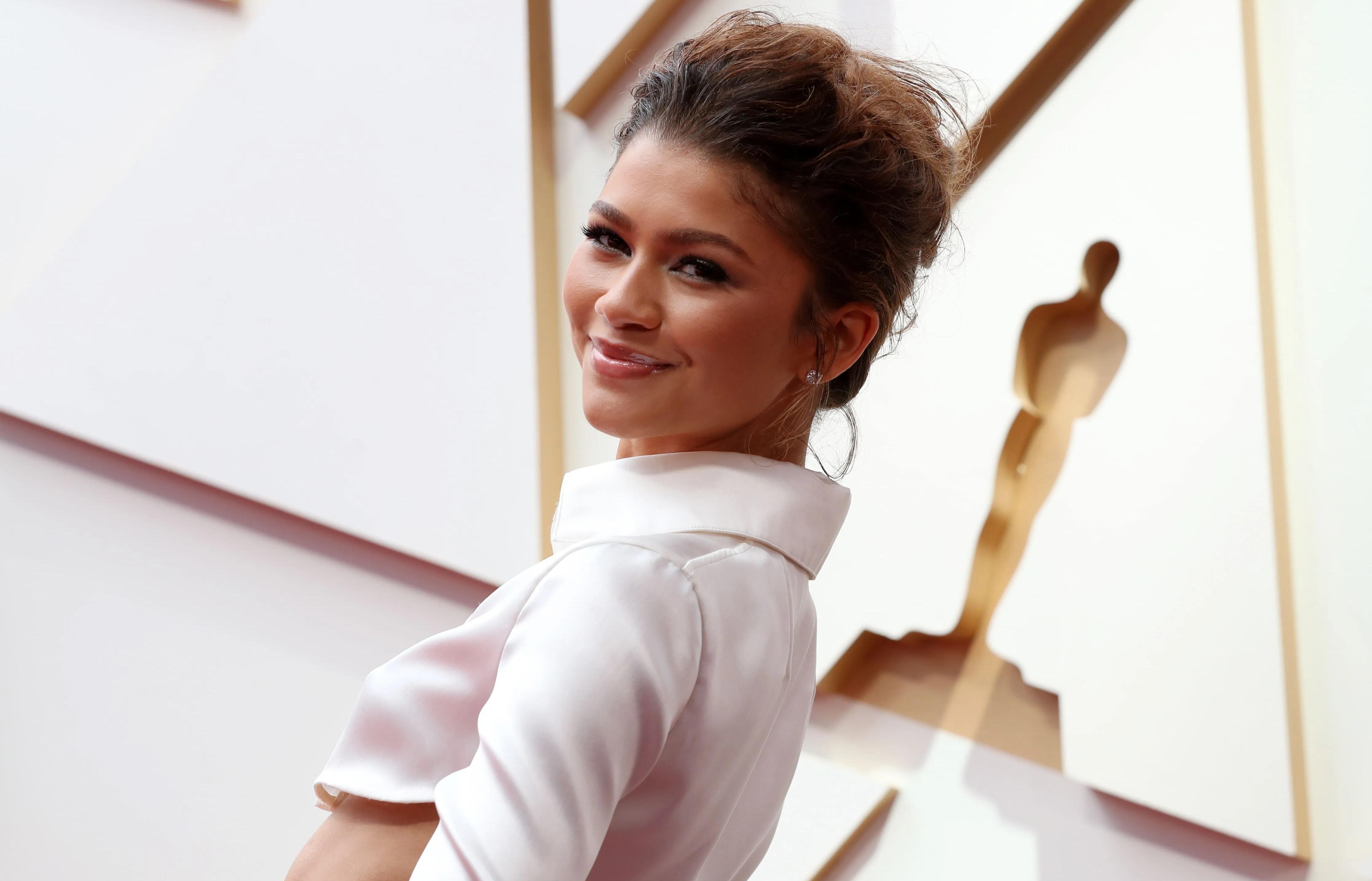 Zendaya and Jessica Chastain were among the celebrities who stole the show when it came to their red-carpet approved hair and makeup looks.

Jessica Chastain, who won best actress Oscar for The Eyes of Tammy Faye at the 94th annual Academy Awards, lead the glam thanks to her shimmery, sunset-inspired eye glow look.

And luckily for beauty fans, her makeup artist Kristofer Buckle has revealed exactly how he achieved her striking appearance – and it's all down to Charlotte Tilbury.

READ MORE ON HAIR AND BEAUTY 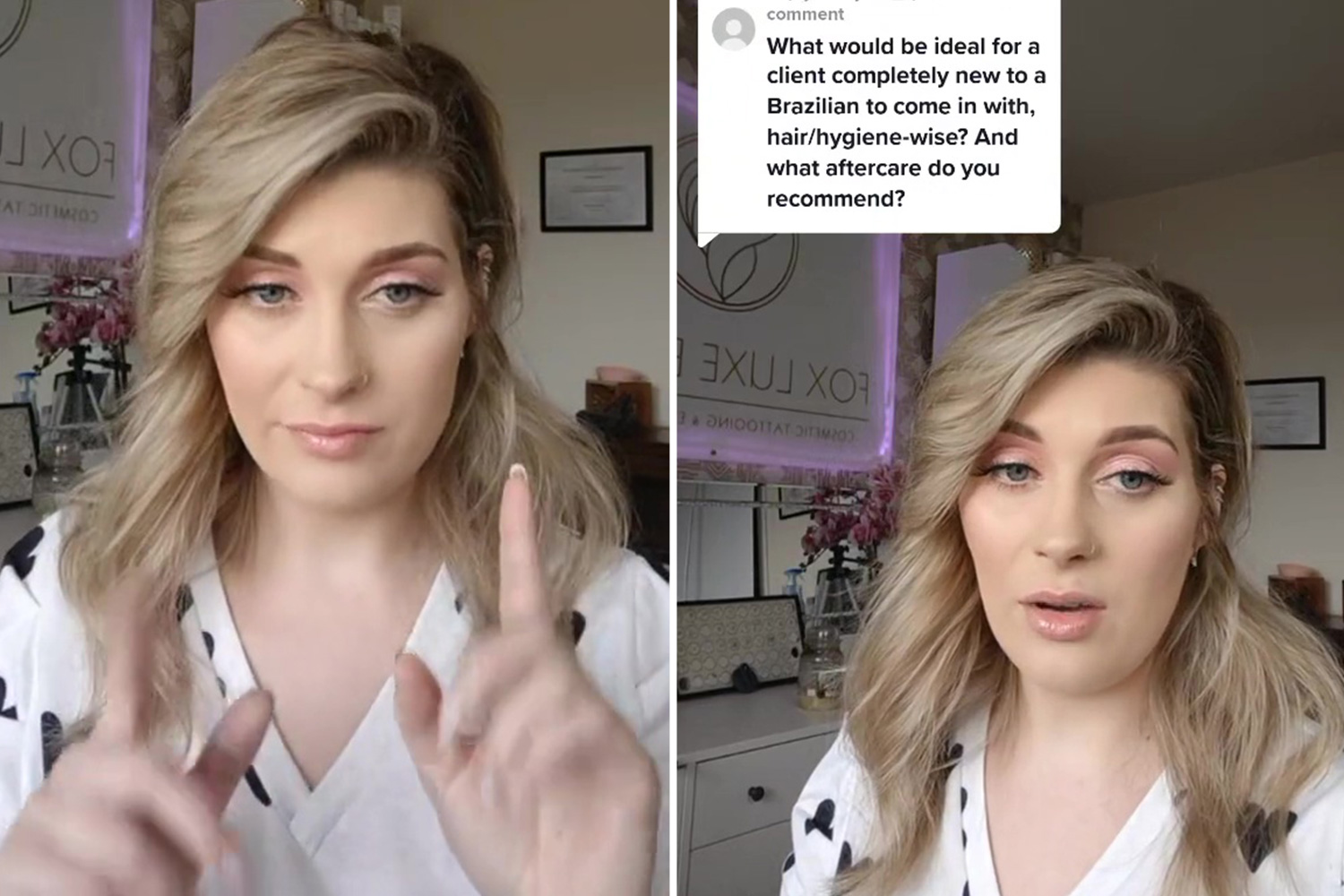 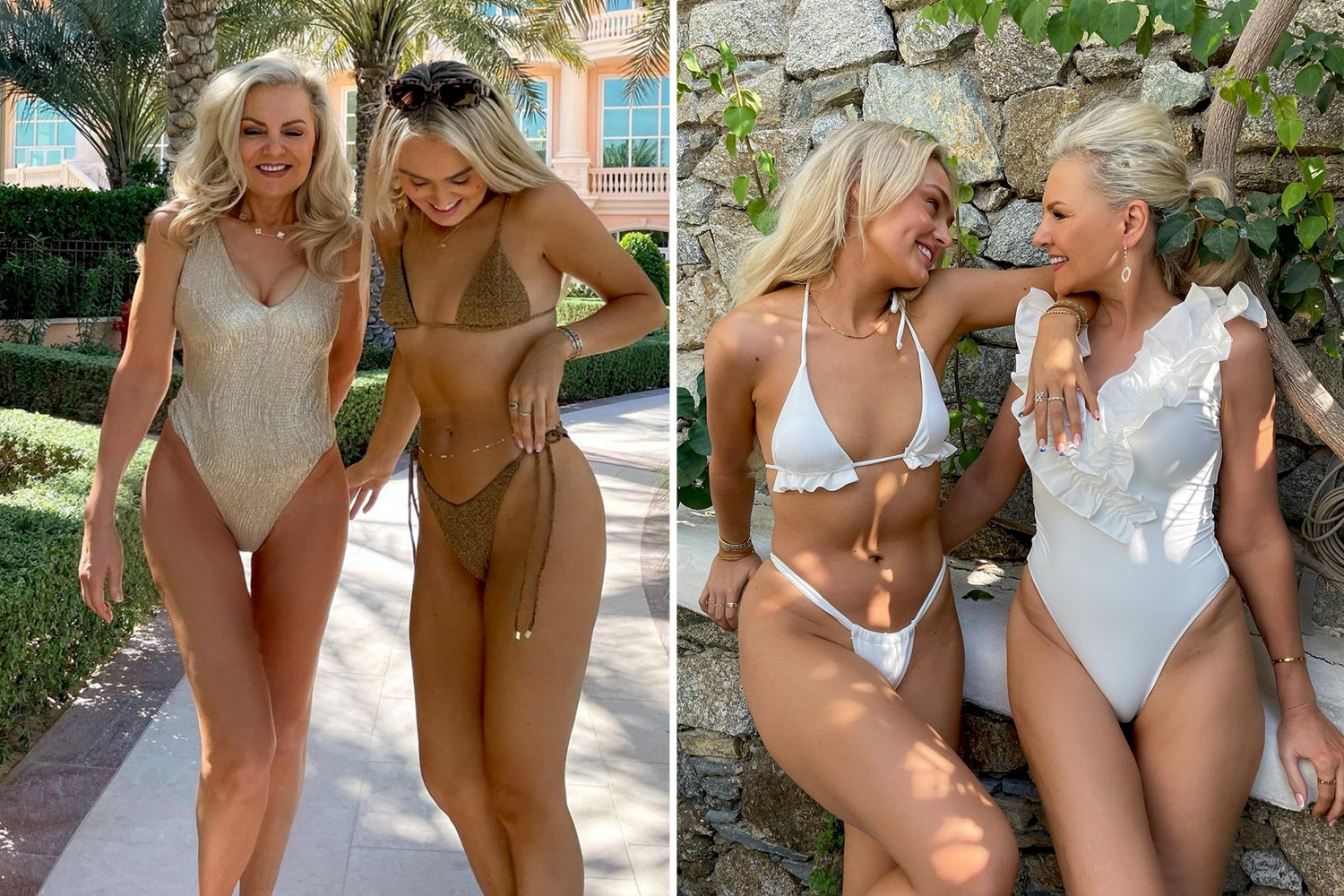 My mum looks so young, people think we’re sisters – no one can believe her age

Also leaving her mark was Zendaya, who complemented her chic silver and white coord with a relaxed, wavy up-do and Hollywood glamour-inspired look.

Taking to Instagram, celebrity hairstylist Antoinette Hill penned: "For Zendaya's Oscar's look, we decided to go with this soft upsweep because we felt it's very glamorous and Hollywood-esque." 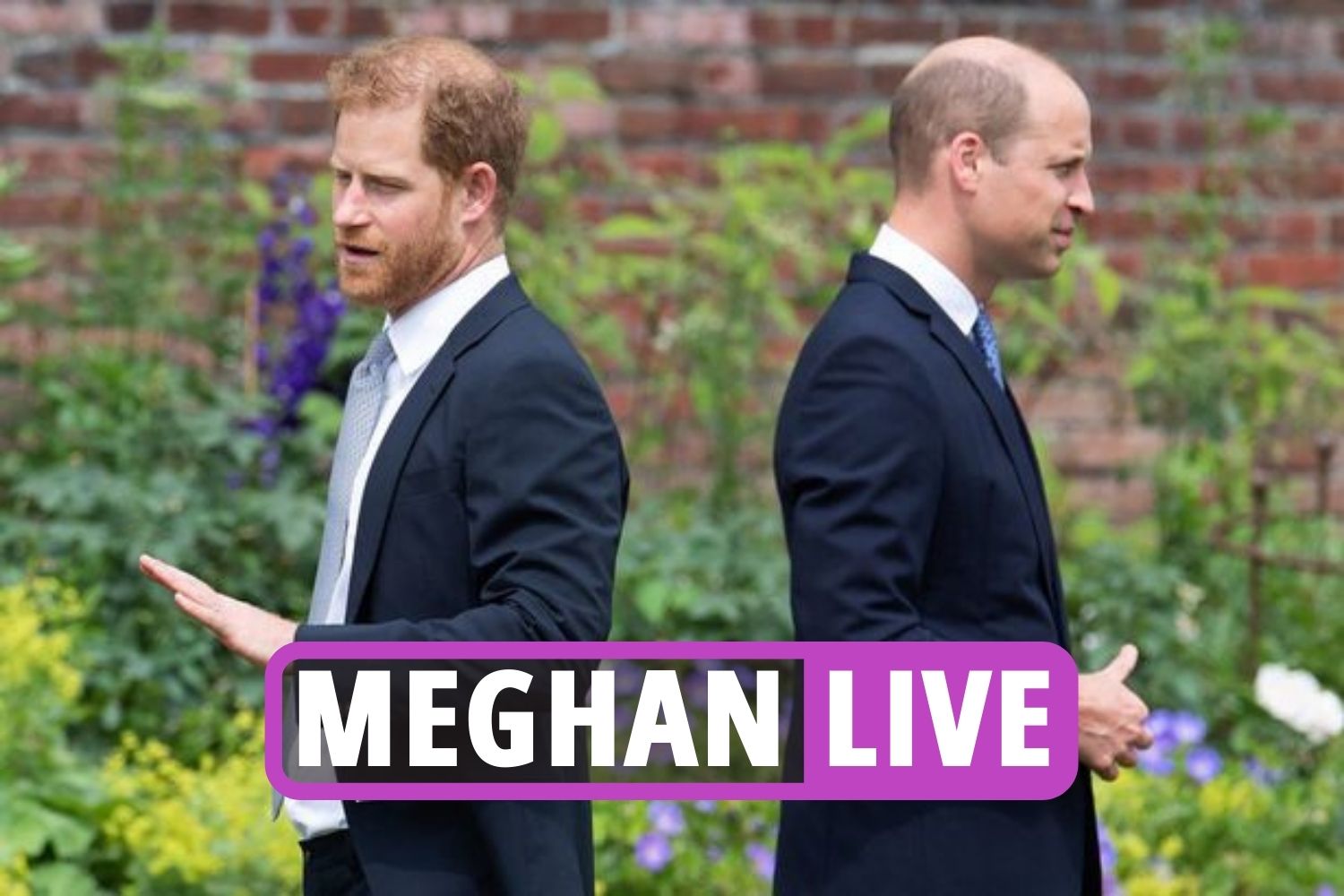 Harry & William feud 'WON'T be fixed' due to MAJOR problem 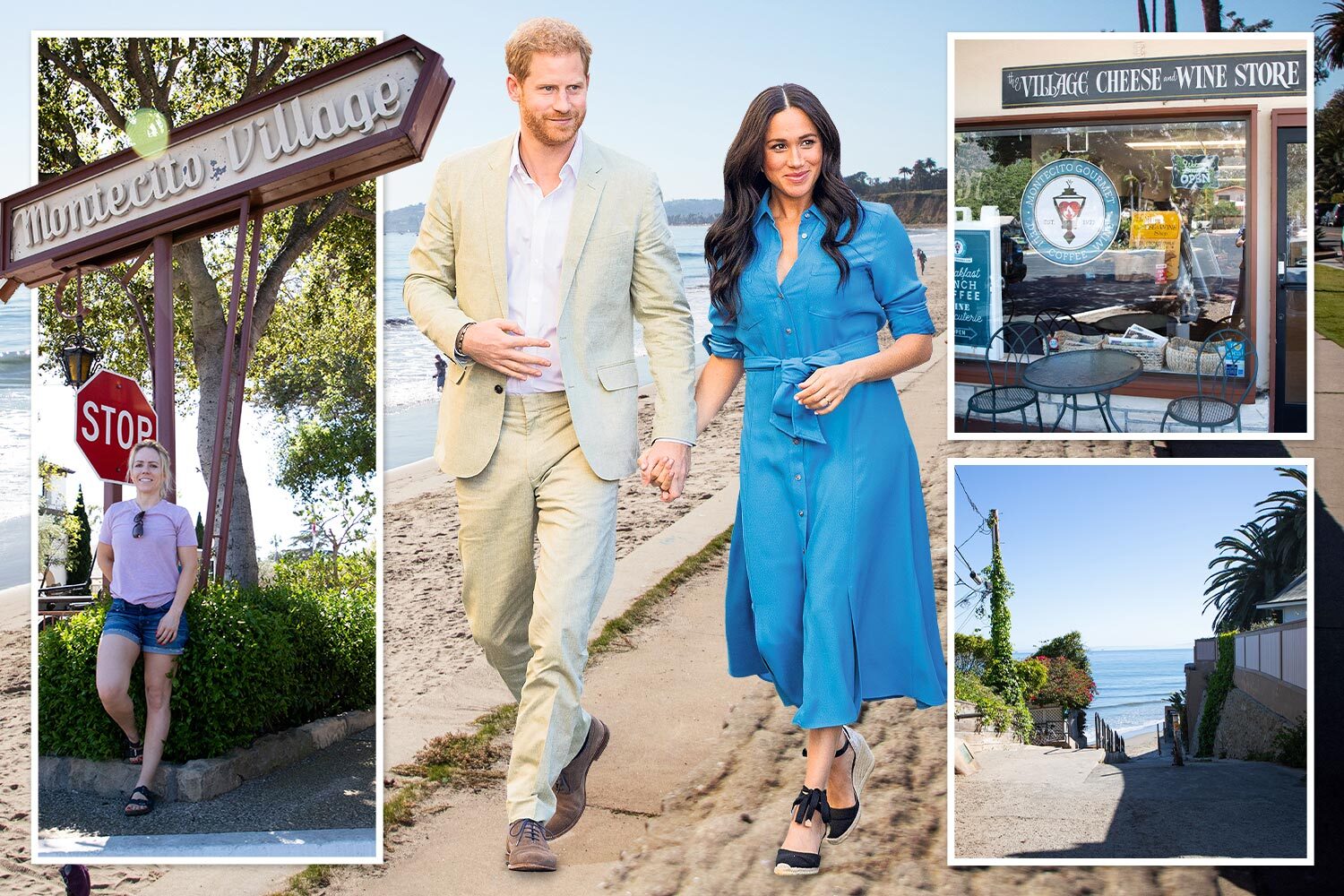 WISH YOU WERE HEIR 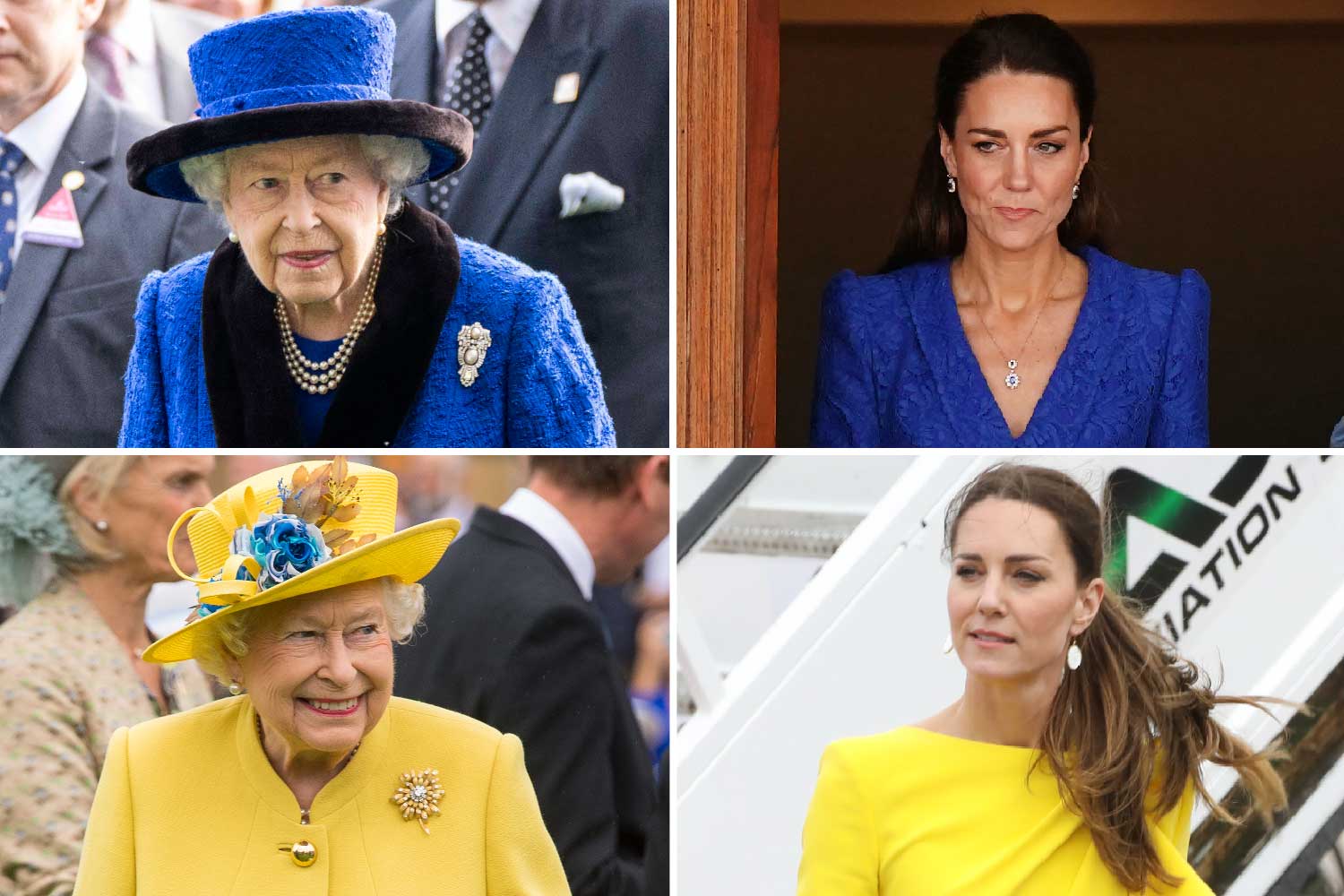 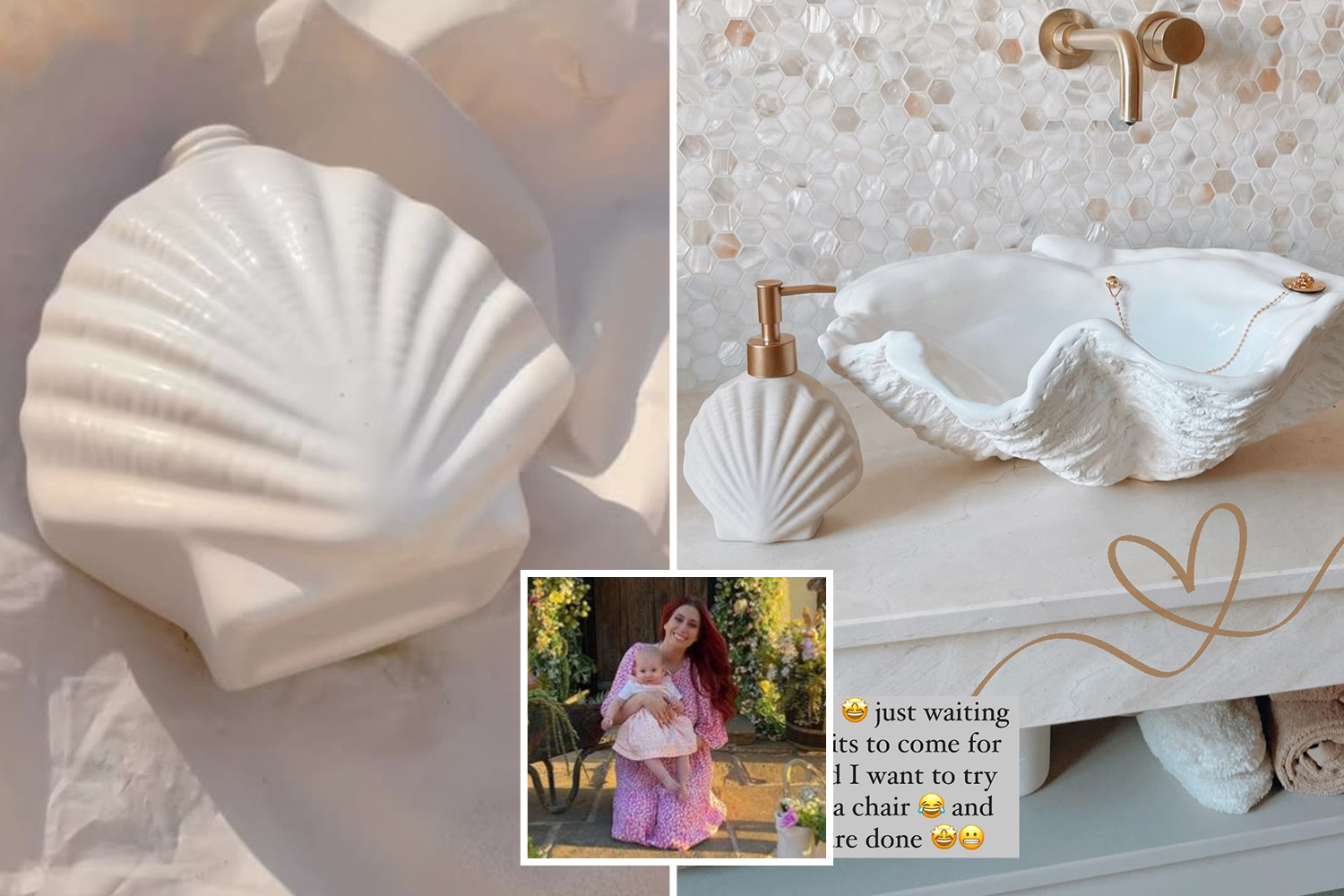 Then, she spritzed TRESemmé's £4.57 One Step Volume Mist at the roots of Zendaya's hair, before using the round brush attachment on the £137 T3 AireBrush Duo to add volume.

Next, she attached the clip-ins and secured the A-list star's hair with a soft elastic band and hair pins in the back.

To finish the look, she pinched out tendrils around the perimeter of Zendaya's looks and used TRESemmé £4.57 Total Volume Spray to ensure the stylish 'do remained in place all evening.

Finally, she added a pair of glam lashes and a sparkling eye.