MAKING sure we stay healthy is a priority right now. Eating a balanced diet is an important part of that – so if your diet could do with an overhaul, now’s a great time to change your habits.

According to the NHS, we should all be aiming to eat five portions of fruit and vegetables a day, and basing our meals on higher-fibre foods, like wholegrains. It’s important to eat some dairy or a dairy-alternative too, as well as proteins such as meat, beans, pulses and fish. 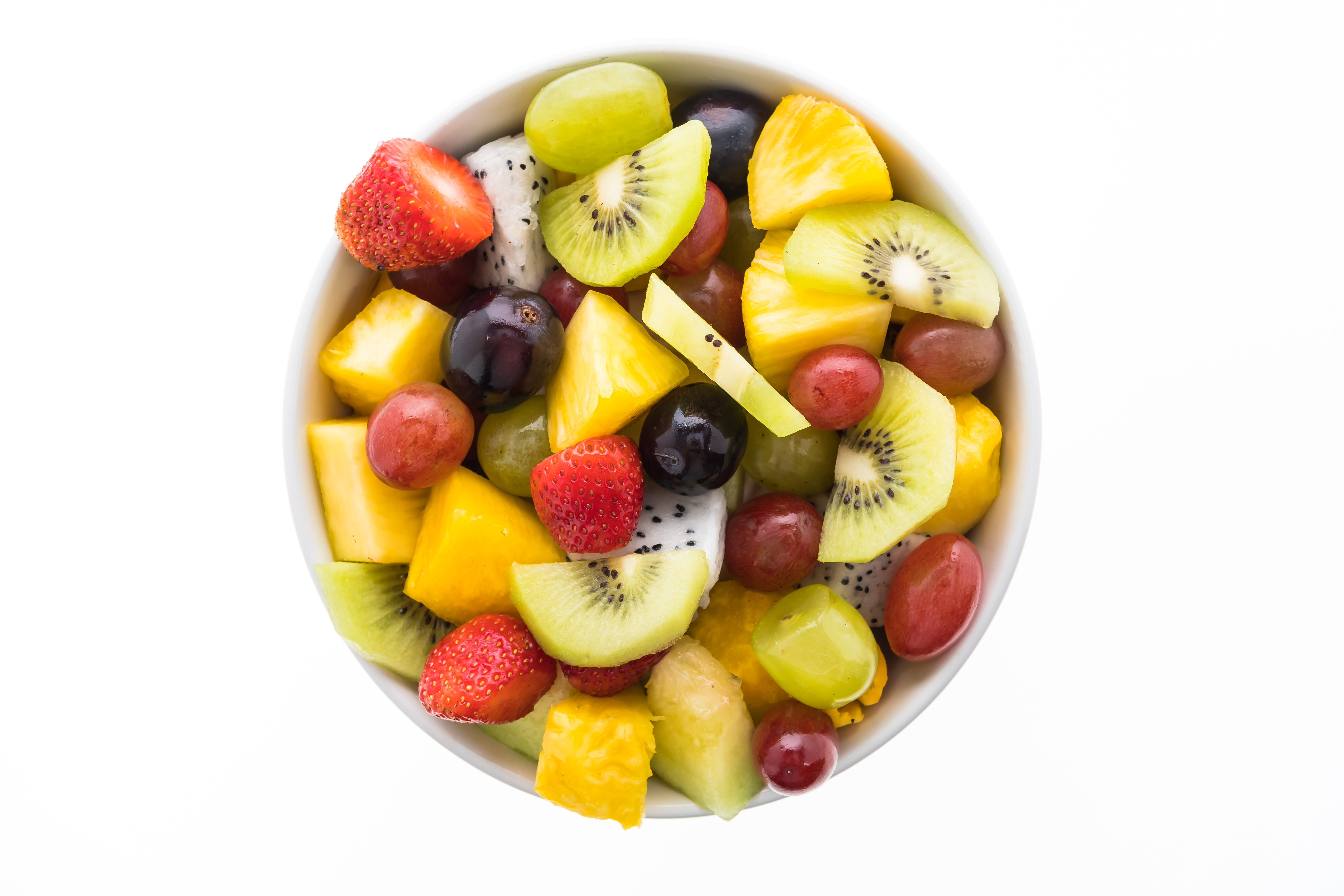 Eating your five-a-day fruit and veg can feel a bit daunting, but there are plenty of ways to make things easier. Portions don’t have to be huge – three heaped tablespoons of baked beans count as one portion – and canned or frozen fruit and veg all count too. We asked chef and canned food ambassador Phil Vickery for his tips if you’re looking to get more of the good stuff into your everyday meals. 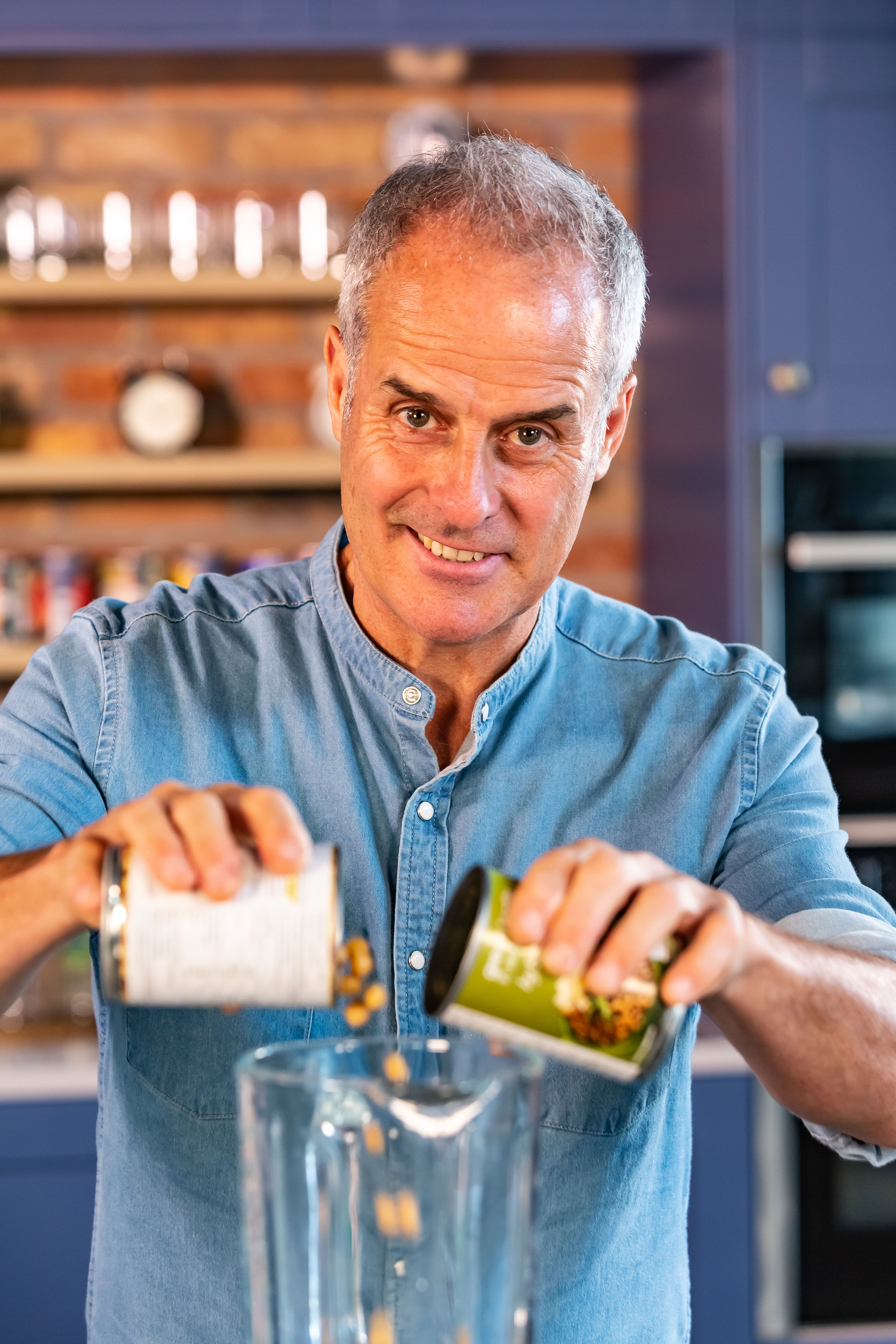 “All the nutrients, vitamins and minerals of fruit and veg are preserved when they’re canned, plus they’re great value, and can be used in loads of ways. For example, tinned potatoes make a fab potato curry, and I recently bought a tin of beans – which are full of fibre and one of your five-a-day – for just 29p. I once worked at a Michelin-starred restaurant that used canned peaches in their hot peach soufflé because they couldn’t get the same flavour from fresh ones, so by using tins you’re in good company!”

“Most of us eat too much meat, so as well as attempting to make some of your meals meat-free, try swapping some of the meat in a dish for vegetables or pulses to make them more healthy. I’ll use canned mushrooms to replace some of the meat in a lasagne, and have started cutting out half the beef in a cottage pie and adding canned green lentils instead. I think it’s delicious – and my mum, who’s in her mid-eighties, agrees.”

“There are lots of ways of making your favourite takeaway dishes a bit healthier. You could make fishcakes on a Friday instead of getting takeaway fish and chips, or share a portion of fish between two, and make sweet potato fries to go on the side. Or try making your own fried rice at home, using half normal rice, and half cauliflower rice. It’s not going to be exactly the same as the original, but you can get as close as possible while eating a lot more healthily.”

“If you’re making vegetables the star of a meal, you have to make them full of flavour. We already eat too much salt, so try using herbs and spices to give your veg a boost. For example, canned chickpeas baked in the oven for 45 minutes with a little paprika makes a great snack. When you start using spices for the first time, the trick is to use them in tiny amounts, like salt and pepper – just a sprinkling of cumin or chilli can be enough to lift a dish.”

“My brother’s a doctor, and he would remind me that eating well is part of a whole pie chart of good health. You’ve got to get enough exercise, cut down your portion sizes, don’t smoke, keep an eye on your alcohol consumption… eating well is important, but it’s just one slice of the pie.”

Dish of the day

Whatever you’re hungry for, the NHS Easy Meals app is packed with suggestions that will satisfy your cravings and do you the world of good. Here’s a tasty sausage and bean stew the whole family will love…