According to psychologist Jo Hemmings it helps cancel out positive messages and stops us from giving into temptation. 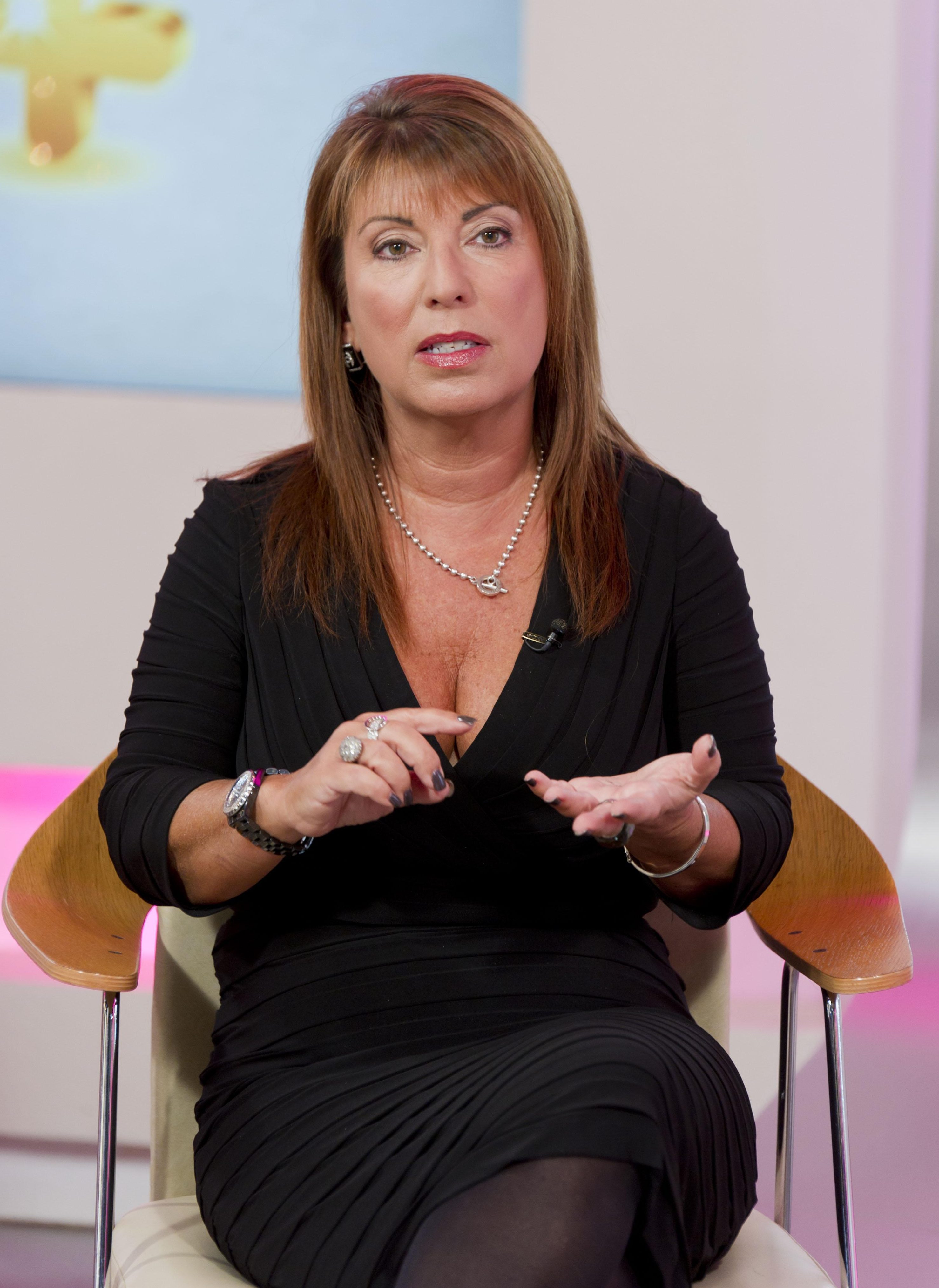 Jo, who is a TV regular on This Morning and Good Morning Britain, explained to The Mirror that it cancels out the positive messages sent out by the 'reward centre' in the brain when we give in to temptation.

So it really works in preventing you from giving into bad behaviour.

Jo added: "One idea is to rub a few drops of iced water into your wrists – especially if you are beginning to feel jittery – as it's known to reduce the temptation."

She also explained her main strategies to help those who struggle with giving up smoking around the festive season. 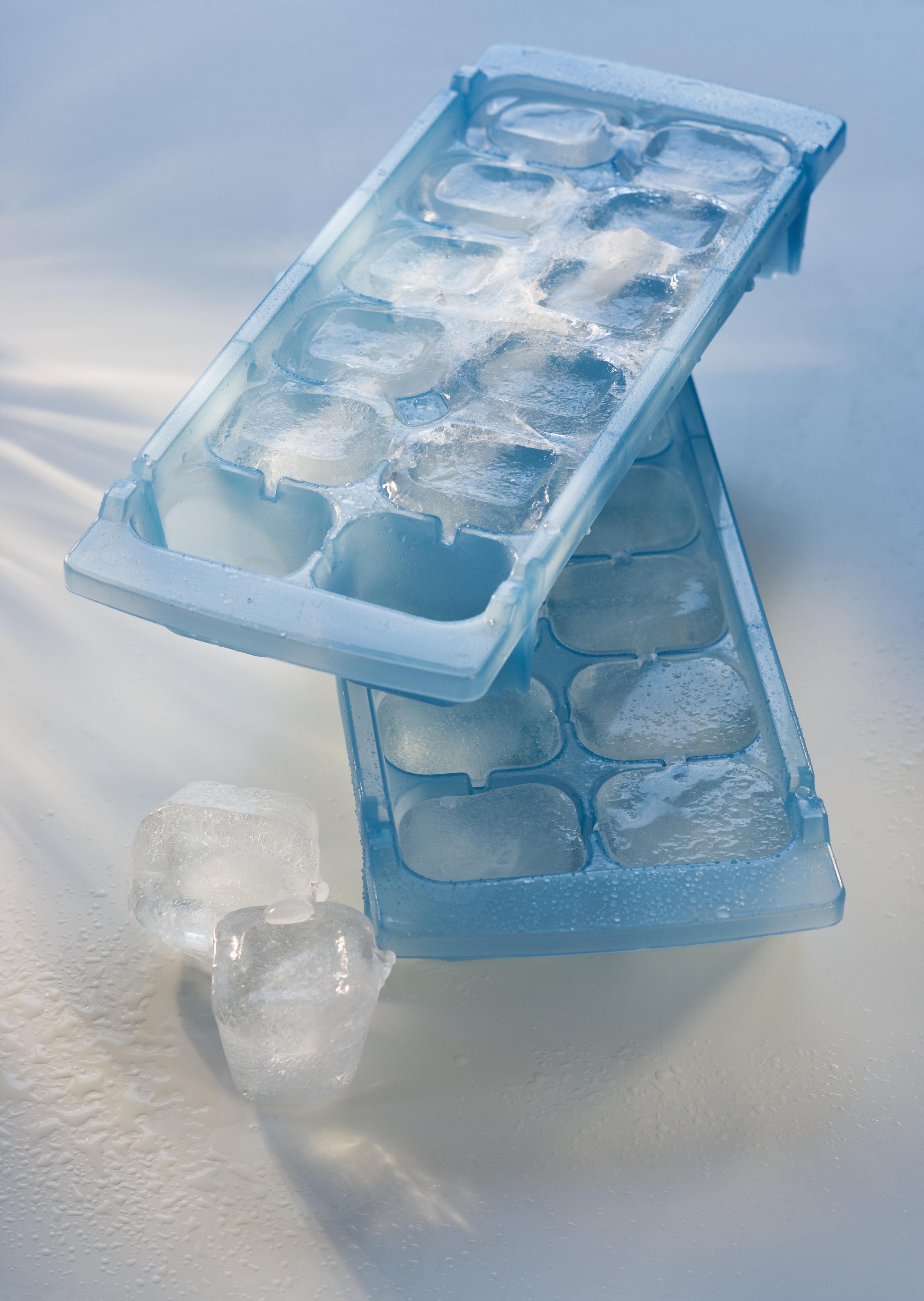 This is a rather straightforward one, but there are some clear trigger points that will make you want to give in to temptation and light up a cigarette.

Jo said: "Triggers can range from smoking shelters and too much alcohol to simply surrounding yourself with friends who smoke.

"When friends or family go outside for a cigarette, have an escape route planned. For example, call a friend or go to the loo to top up your make-up and break that routine of heading to the designated smoking spot." 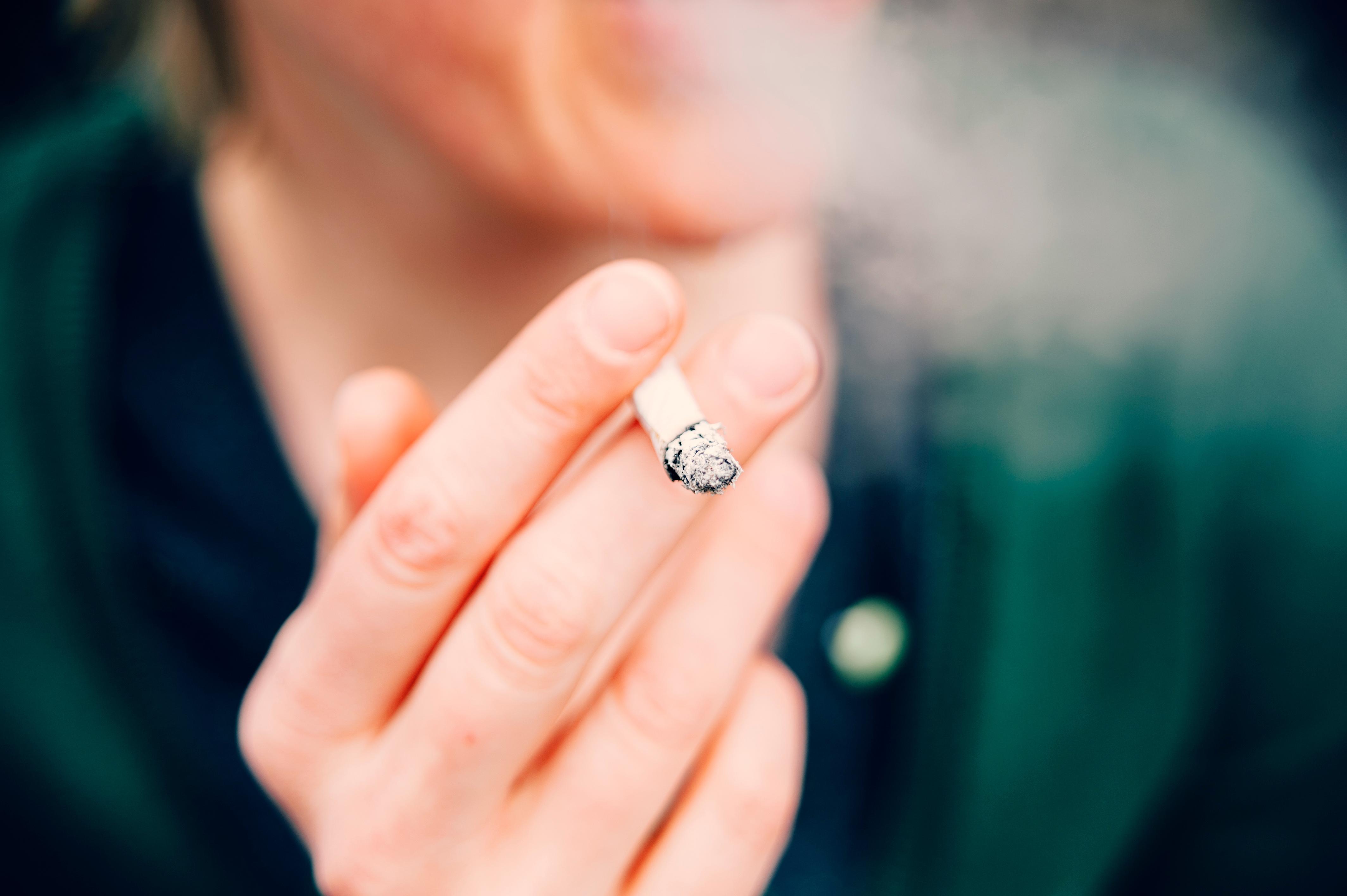 Team up with a friend

If you have a friend who's also a smoker who wants to quit – do it together.

If you're motivating each other you're more likely to succeed, and the one-to-one support will benefit you both.

Set realistic targets, and as the time periods get longer, the treats can get more expensive. 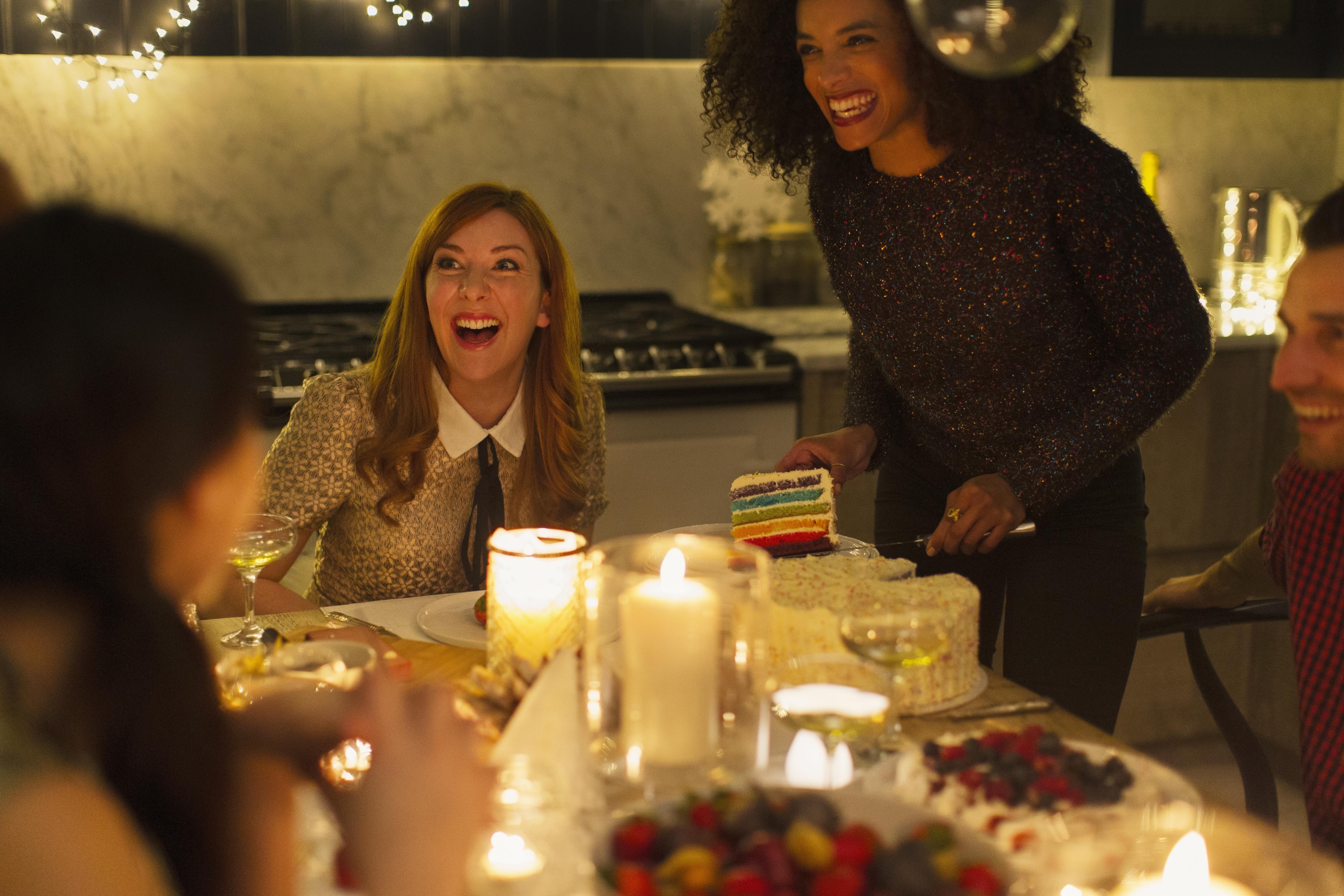 Throw away all your lighters

If you don't have any lighters, tips, skins, ashtrays and so on – you will make it very hard for yourself to smoke.

By throwing out all smoking-relating paraphernalia you'll make it easier for yourself to quit.

Out of sight, out of mind.

You can say no

If you need to turn down an invite if you think it will be too much temptation – so be it.

It's okay to say no every once in a while, and it'll save you a load of money too.

If you've overdone it at the work Christmas party – here's how you can avoid a hangover the next day.

There are FOUR new STIs that we need to watch out for before getting frisky.

And apparently there are three different types of drinker at Christmas parties… which one are you?