Now Kyle Gordy, 27, from California, is offering to go global to impregnate even more women – and wants to come to the UK. 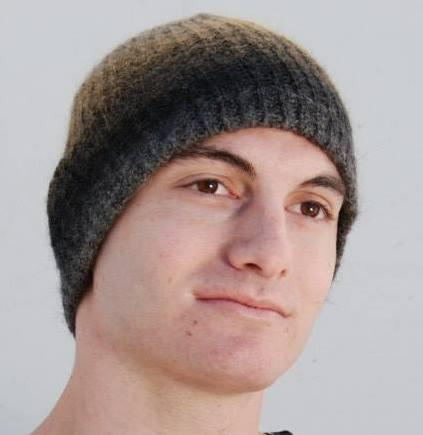 The sperm donor doesn’t play “dad” to any of the kids, which is how the mums want it, but he gets his thrills from helping families get the kids they desperately want.

His Facebook page proudly shows off the string of positive pregnancy tests that have come about from his sperm donations.

Kyle first started helping women fall pregnant four years ago in his early 20s, when he started advertising over the social media page.

His services are now so in demand that he has hundreds of women contacting him every month. 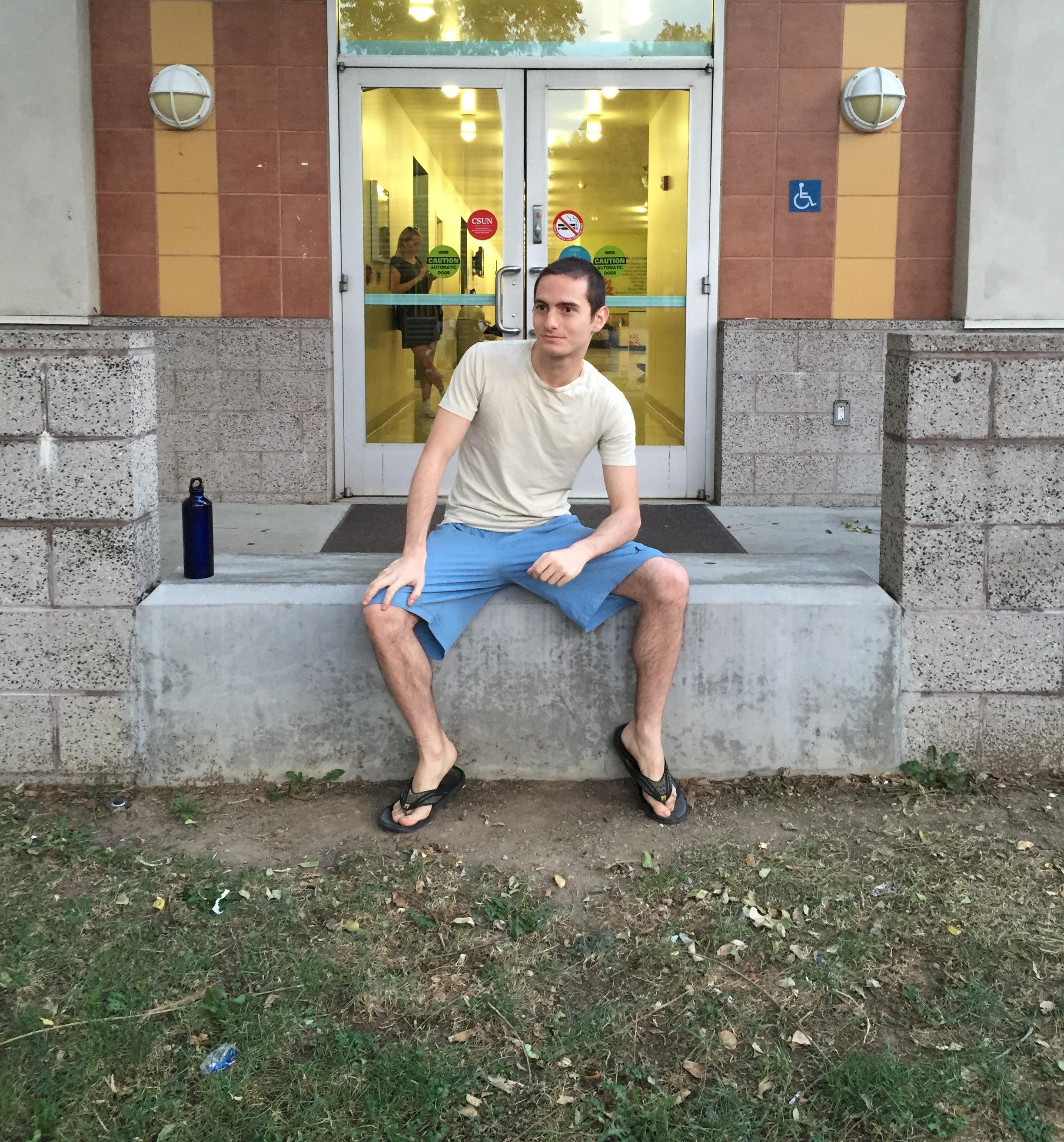 He said to the Mirror: “I'm a very, very popular guy. 100 people hit me up every month. I'm in high demand. I can't help everyone but I usually donate to between two and five people every month.”

Kyle helps both single women and couples who are struggling to fall pregnant by themselves – and claims he doesn’t charge a penny for his services.

Most women simply use a sample of his sperm and inject it at home with a syringe, but he does sleep with around a third of his clients.

He added: “When we have sex we try to make it fun.” 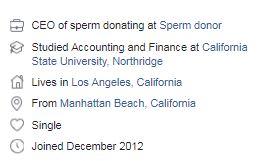 The idea of sperm donation came to him when he realised that he got too bored in relationships to be too bothered by them.

His first ever clients were a couple who now have two kids, aged four and 14 months, thanks to his sperm donations.

Although he has branched out to ‘spread his seed’ in LA, San Francisco, Colorado and Texas, he is also eyeing up the UK as a potential market. 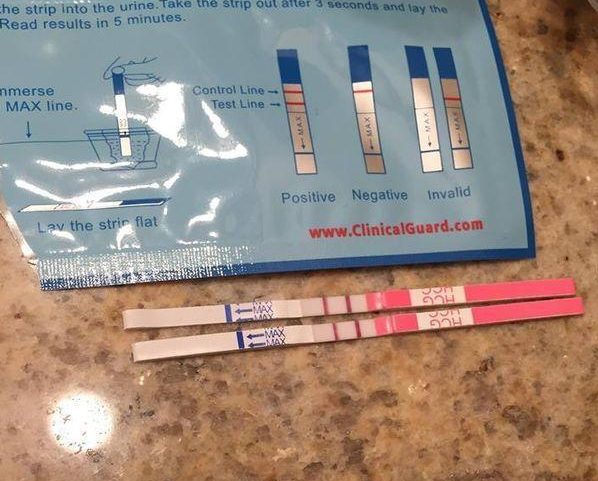 Kyle said: “If anyone in the UK wants my services I am happy to travel. I'd go anywhere to help women out, apart from North Korea or any war zone.”

The sperm donor doesn’t discriminate when it comes to ages, but he does check that the child will be provided for financially by the parent or parents.

Typically the people who approach him are aged between 18 and 42 and will go back to him for “repeat business.”

While some people prefer the traditional sperm bank route, Kyle says he has a lot to offer.

He says he has two educated parents – his mum is a programmer and his dad is a lawyer – so has good genes to pass on.

What are the requirements to be a candidate for sperm donation in the UK?

A sperm donor needs to undergo some tests before donating.

According to CoParent.co.uk, centres may require donors to:

Speaking to 20/20, he added: “I don't do any drugs. I don't smoke. I don't drink. I don't drink caffeine. I eat only sperm-friendly food: wheat, brown rice … fruit and vegetables.

“Right now I'm attending university. Both siblings are engineers. The nuclear engineer is my twin. My grandpa was a scientist.”

Kyle, who was working towards a master’s degree in accounting, argued that it can often be hard to track down other offspring if using a sperm bank.

In the UK, if you were created using sperm from a sperm bank, you can apply directly to the organisation at the age of 18 to find out the details of your donor-conceived siblings.

Kyle offers the immediate services of a Facebook group for the families he works with, so they can quickly ensure that any children he helps can identify their half brothers and sisters. 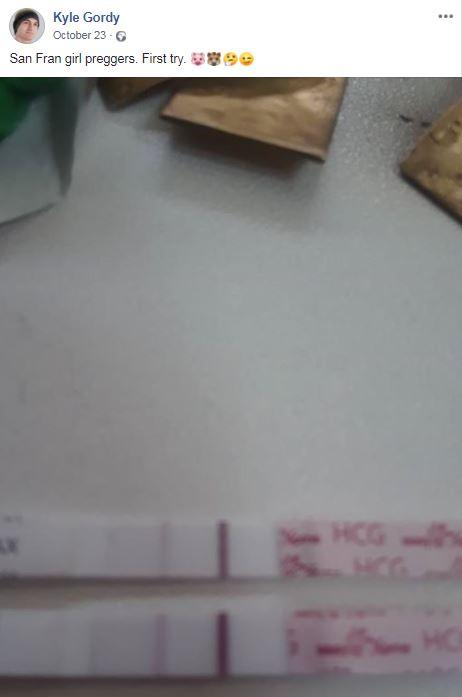 The sperm donor doesn’t take on a traditional parenting role with his kids, but does feel “satisfied” by helping people have a family.

While he may not have any parenting responsibilities, he hopes that 20 years down the line he can have a Father’s Day party with his offspring.

He told ABC News it isn't about having sex with women, but about doing good.

He said: “I'm passing on my legacy and giving these people kids.”

This is how you can become a sperm donor in the UK and how you can find one if you wish to start a family.

And find out more about how sperm donation works in the UK and how to find your nearest sperm bank.