A new survey has found the UK’s least favourite home details, so how many of these do you have in your home? 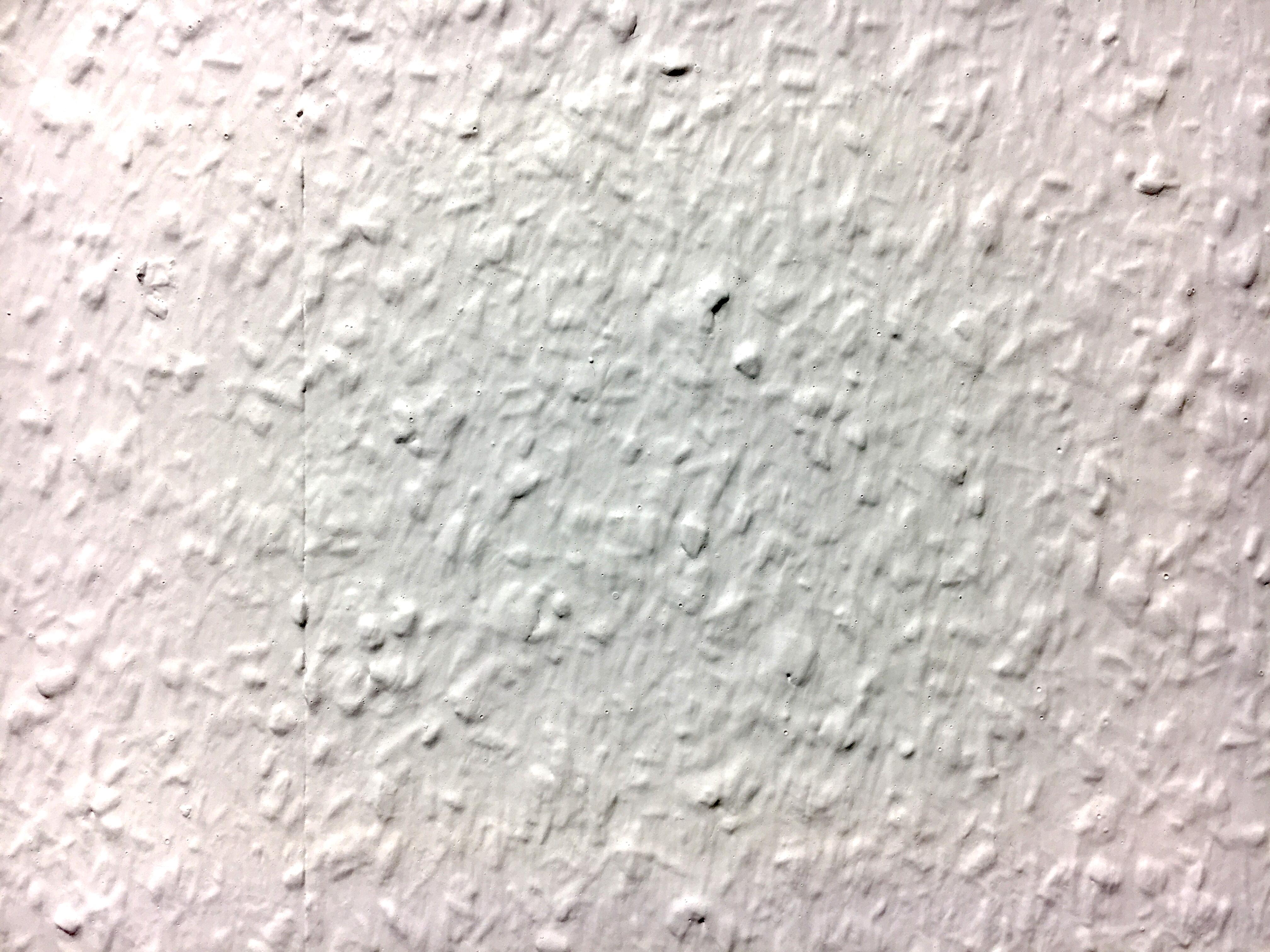 The most offensive design element for Brits was having woodchip walls, which was all the rage in the UK from the 1960s onwards.

Around 30 per cent of Brits said they hated the feature, which could be partly due to the fact it is extremely difficult to remove.

In second place was artex walls and ceiling, which was despised by nearly a quarter (24 per cent) of those surveyed.

The coating, allows decorators to add texture to the surface, often in swirls, and again, is rather tricky to get rid of. 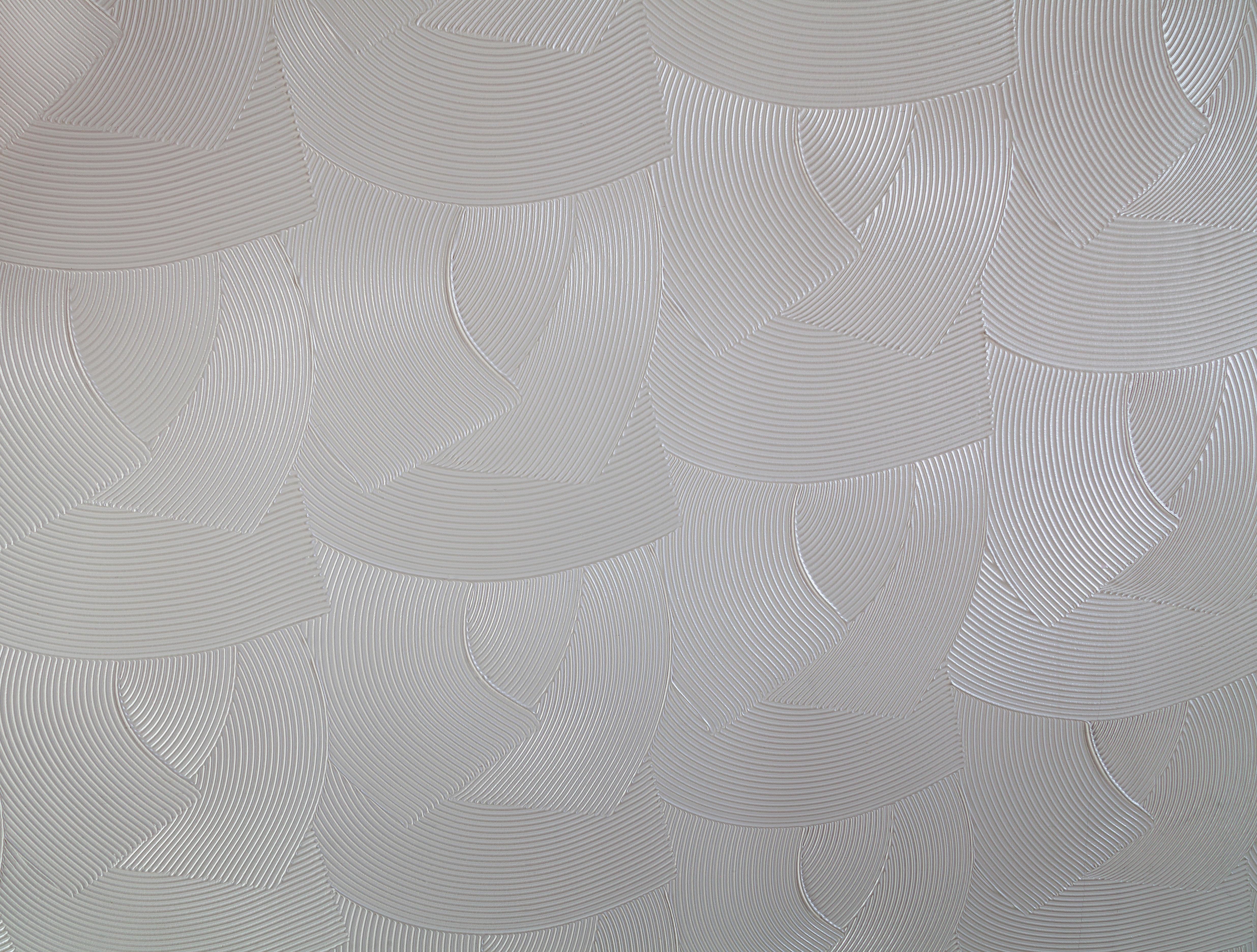 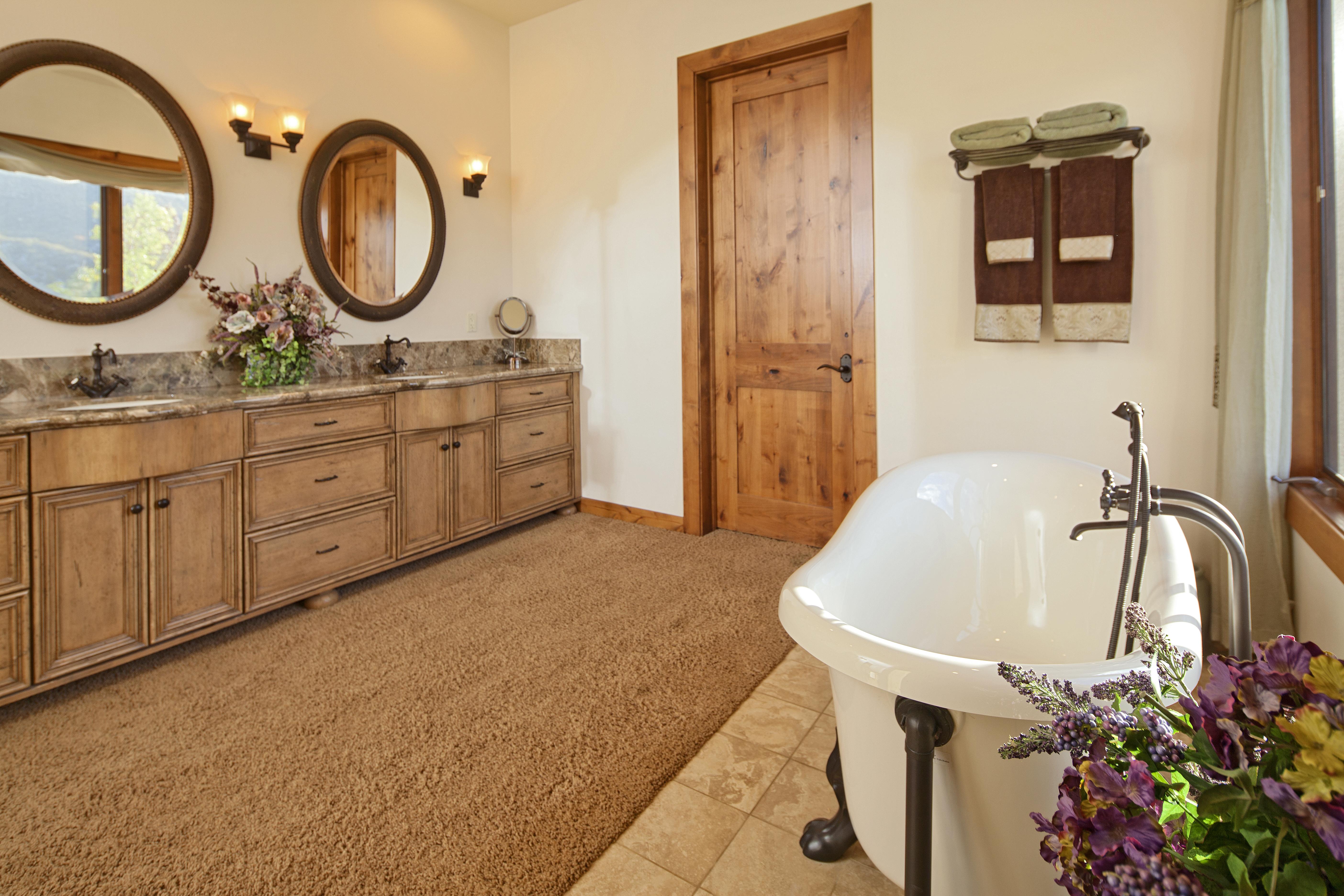 Carpeted bathrooms were the third most hated feature (23 per cent), followed by statement walls (15 per cent) and quotes put on walls (eight per cent).

The survey was conducted by Terry’s Fabrics and included data from 1,000 people on how satisfied they were with their home.

Results found that over a third of Brits weren’t happy with their home, and a quarter weren’t pleased from the moment they moved in.

It was unsurprising therefore that more than one in four admitted they should have invested more time in finding the right home before they moved in. 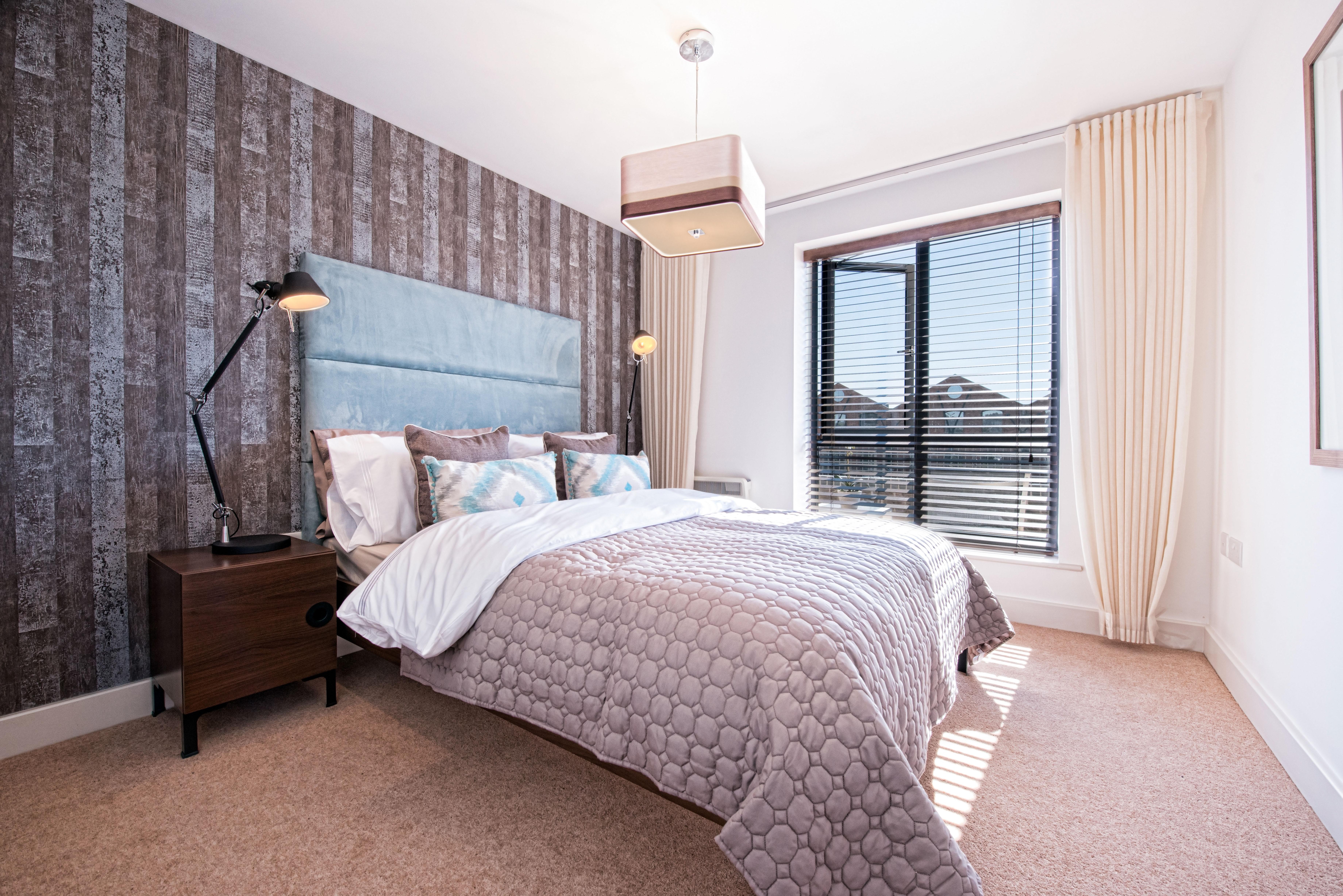 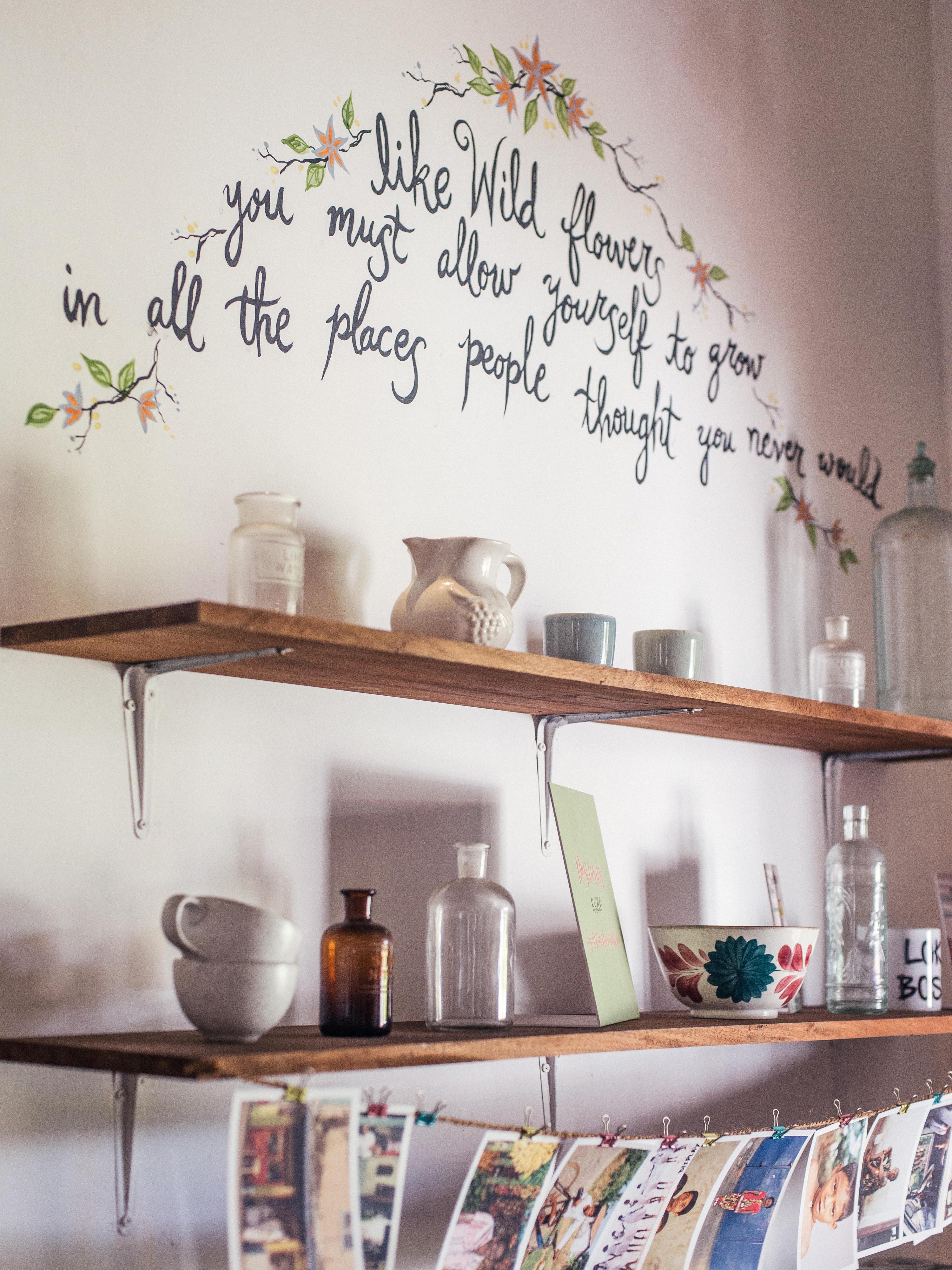 When asked how much they estimated it would cost to transform their home into the ideal pad, most people guessed over £20,000.

Around 40 per cent said it would take less than this amount, and answered upwards of £10,000.

Some people can’t be satisfied however, with 10 per cent saying it would be impossible in their current house.

So what’s your biggest pet peeve when it comes to home features?

These crazy construction fails will have you reaching for your hard hat.

Estate agents reveal the interior design ‘mistakes’ which can ruin a room… but how many are you guilty of?