A WOMAN whose eczema flare-up was so bad she could have "fried an egg" on her neck blames sipping beer for the extreme reaction.

Maria Marzaioli, 43, was on holiday in Tuscany, Italy, when she woke one morning with horrendously itchy, swollen skin and eyes. 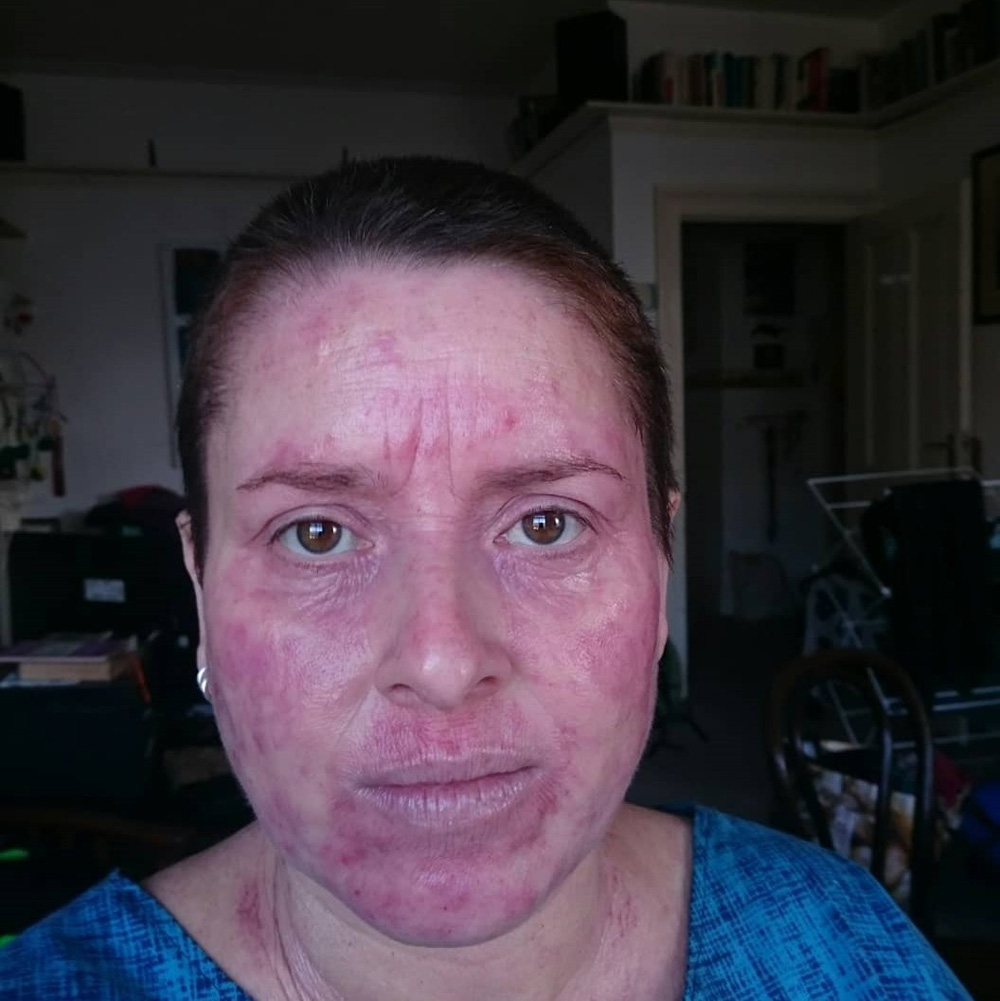 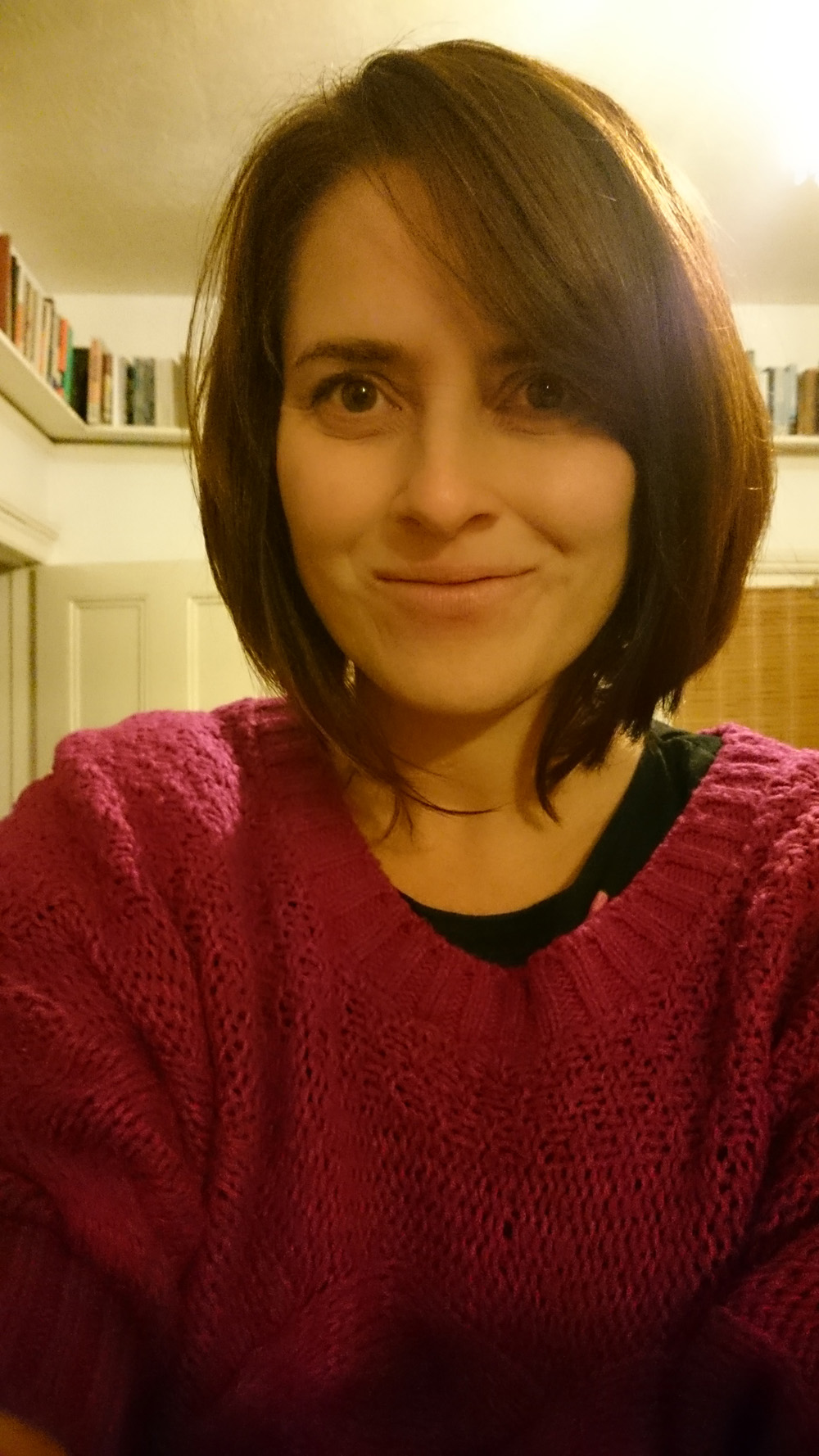 As a youngster, the quality officer from Hove, East Sussex, had suffered from occasional but manageable dry patches around her mouth and elbow creases.

Despite being diagnosed with eczema as a little girl, it was never much of an issue.

But everything changed when she went to Italy in 2015.

Maria recalled: “I’d drank a wheat beer the night before and woke in the morning with my face and eyes swollen.” 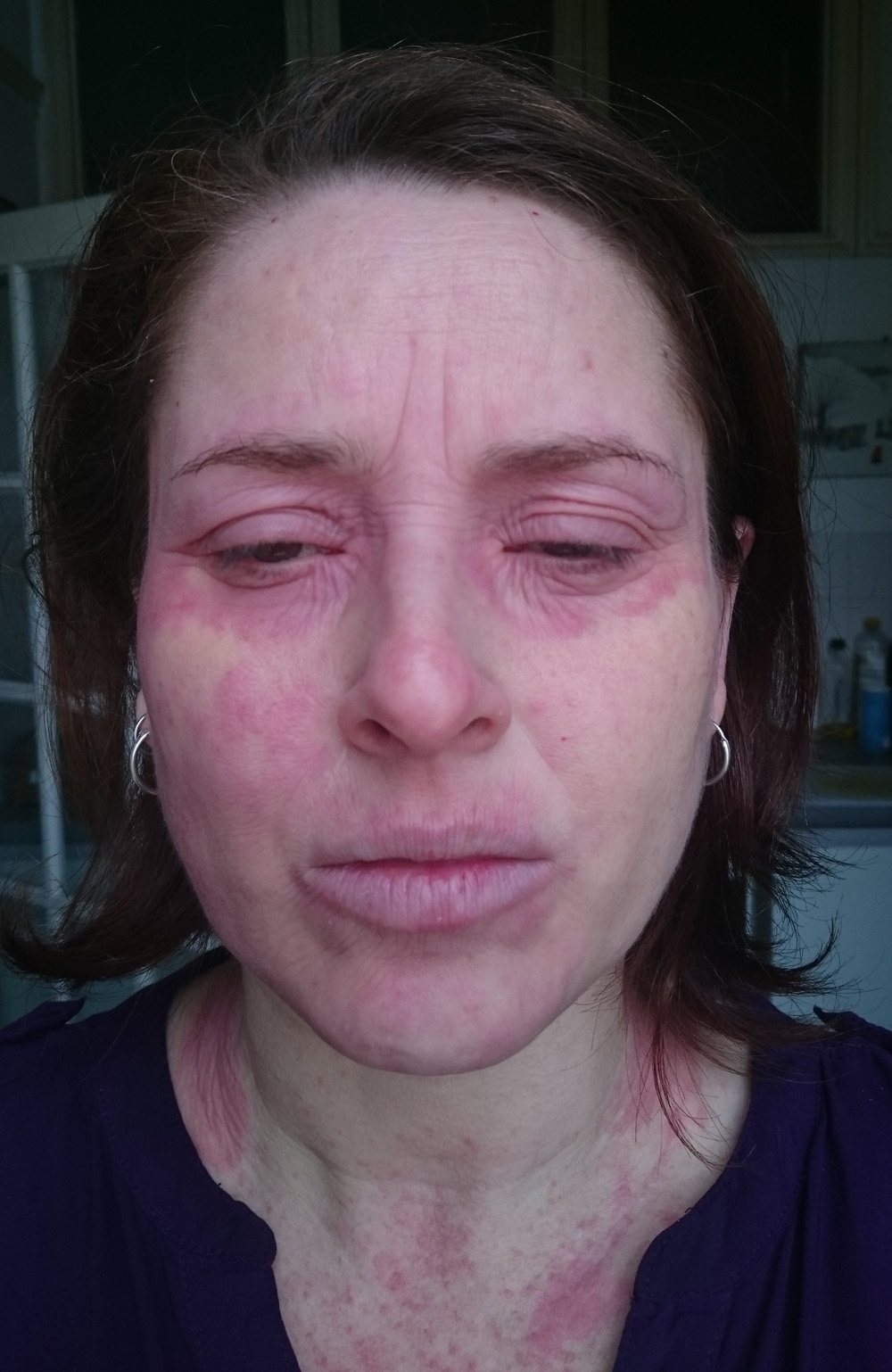 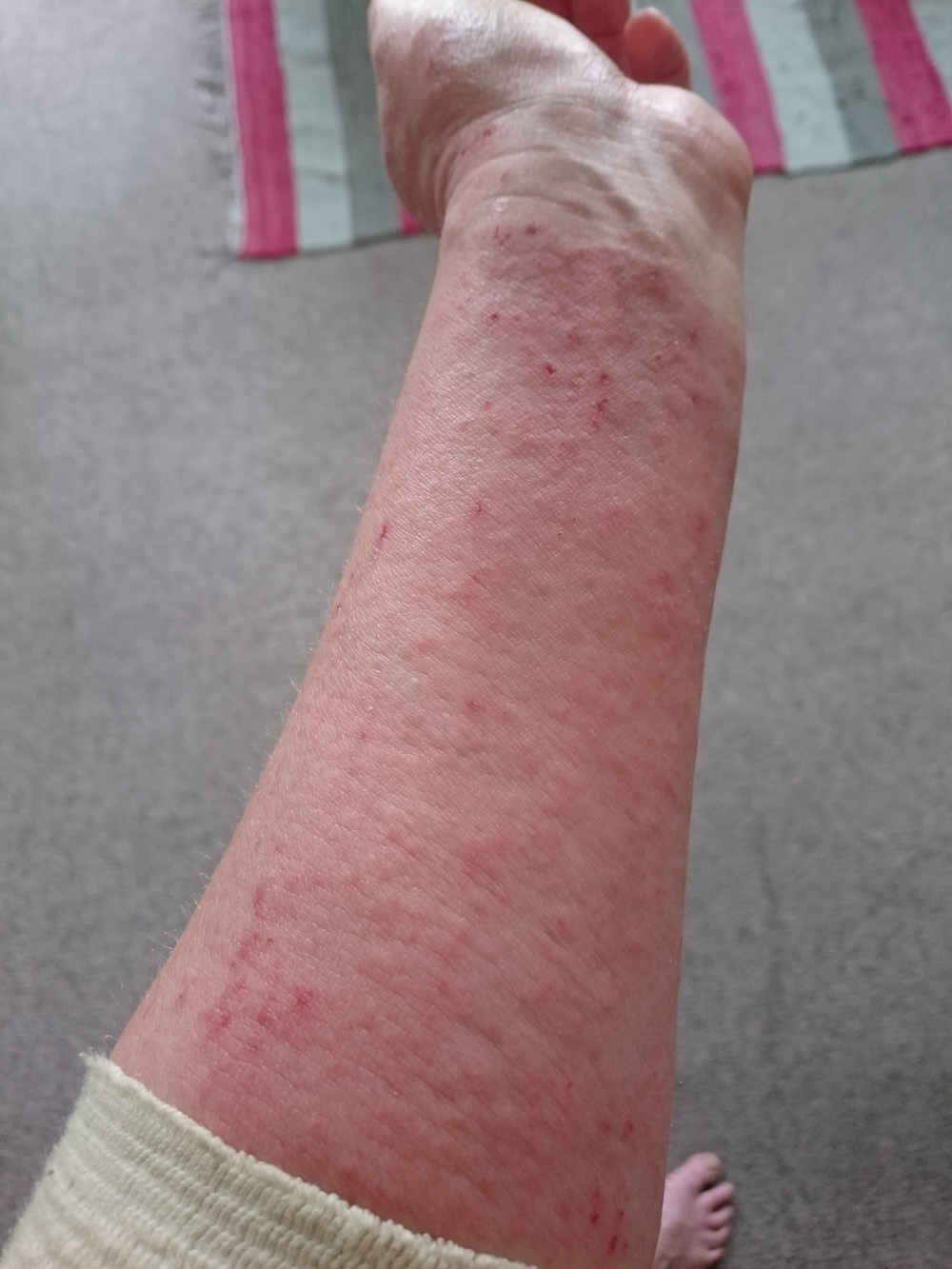 “There was no question in my mind that the beer was the cause. It was the only thing I’d had that was significantly different to what I normally ate and drank.

“I also remember having similar reactions a couple of times to wheat beers when I was younger.”

Initially, Maria tried to treat her symptoms with antihistamines and moisturising creams – but they made little difference. So she got what she thought was some hydrocortisone cream from a local chemist.

But once she got home from her trip, her symptoms got so bad that doctors had to prescribe her with topical steroid creams – which her skin then became addicted to. 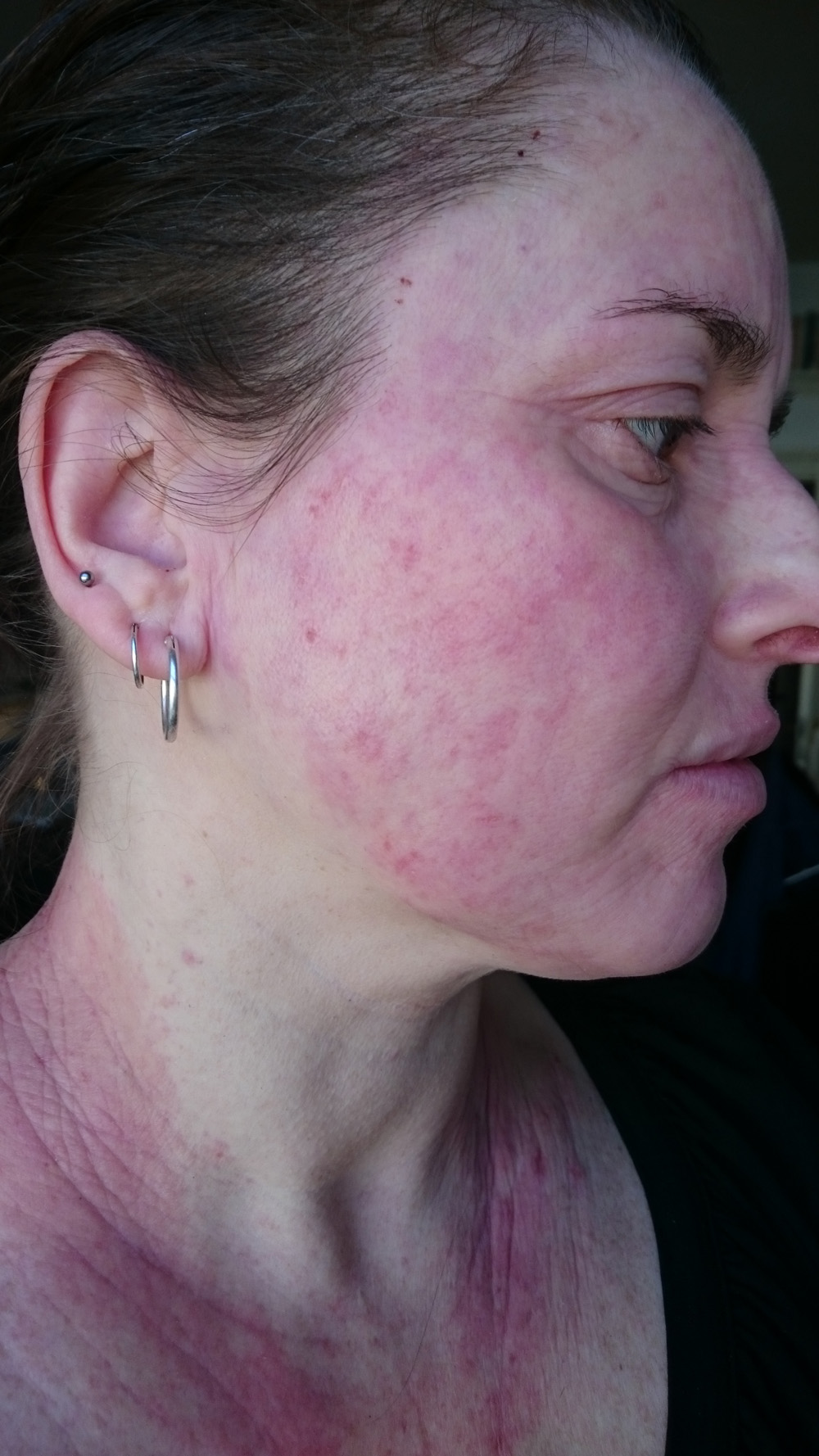 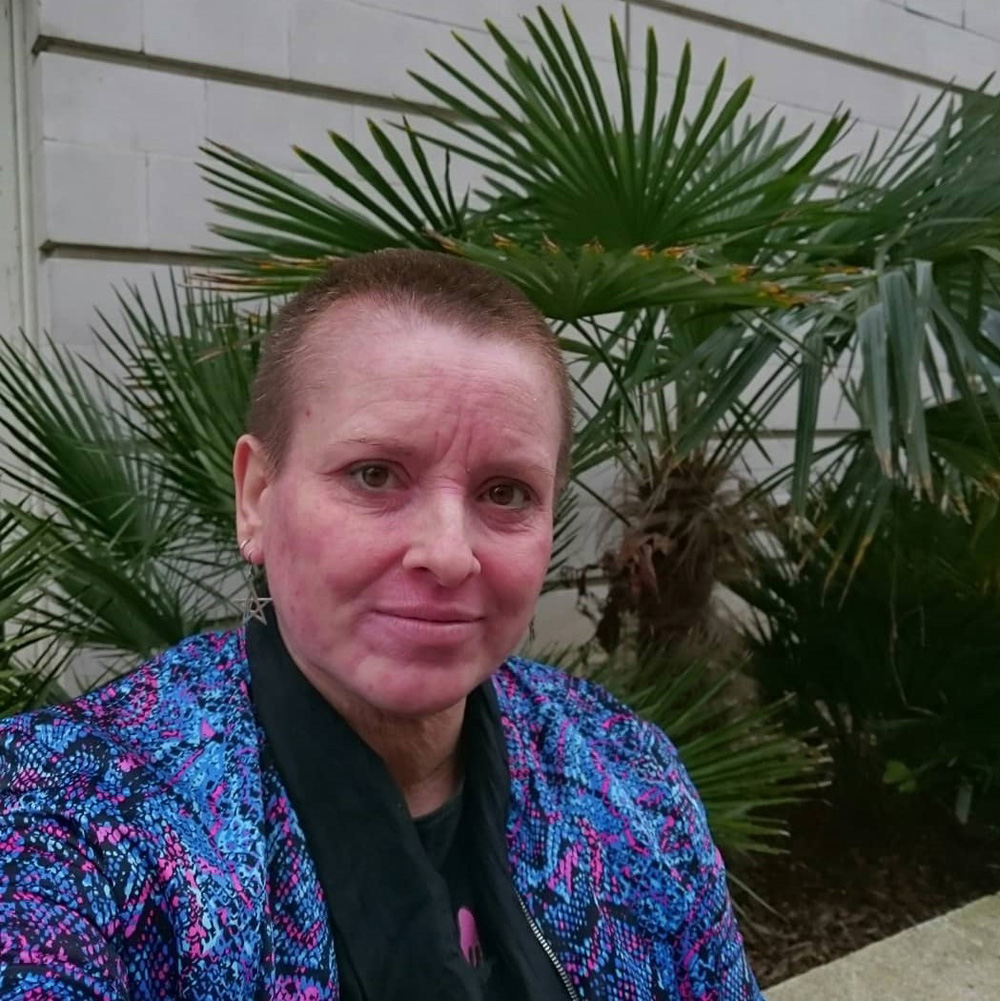 "My skin was getting worse and worse – dry, red patches spread all down my back, chest and neck.

"My entire top half, aside from my hands, was covered. I slept with cotton gloves on and wore compression bandages to try and stop me from itching. I couldn’t even be cuddled because my skin was so sore.

“Before this, I had been gigging regularly and playing the violin in a few different bands, but once it started I found I’d get so hot and sweaty on stage that it prompted uncontrollable itching attacks.

“I’d often have to go straight home and dunk myself into a cold bath, and even had to quit one of the bands, which was devastating.”

She was in so much discomfort, in fact, that after six months of misery, Maria decided to shave off her long, luscious locks. 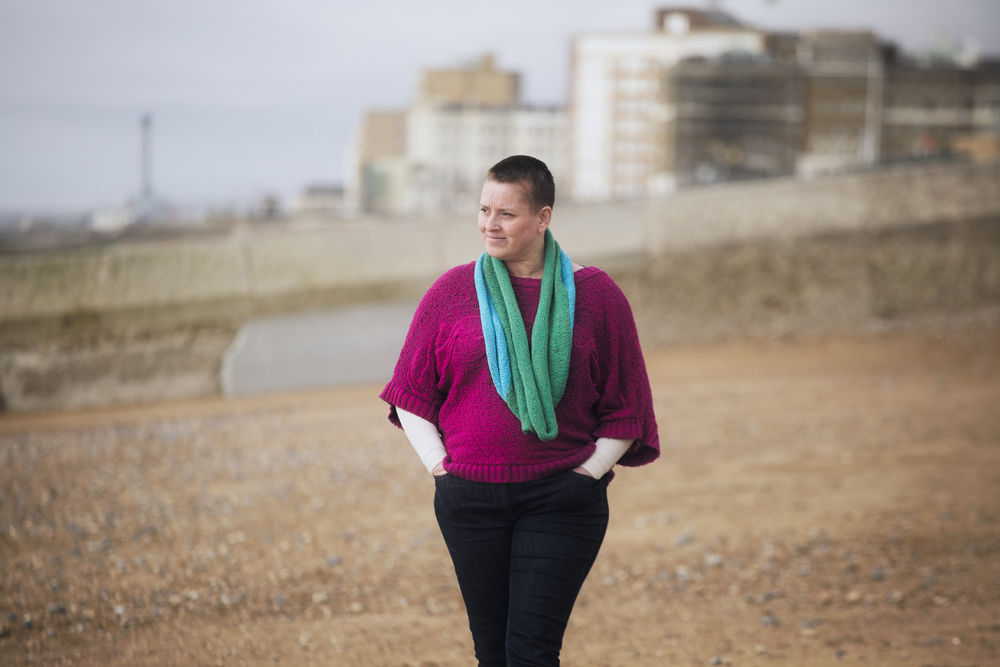 It was then that she came across The International Topical Steroid Addiction Network (ITSAN), and was shocked to discover that loads of other people around the world had suffered adverse reactions to steroid creams too.

She also found that she hadn't actually been given hydrocortisone cream by the chemist in Italy, but actually a much stronger steroid cream.

“So, I had been unknowingly using a large dosage of steroid cream for months," she said.

Eventually, she tried to wean herself off the creams but at her worst, still "would regularly wake with my eyes swollen shut, and blood all over my sheets from scratching during the night". 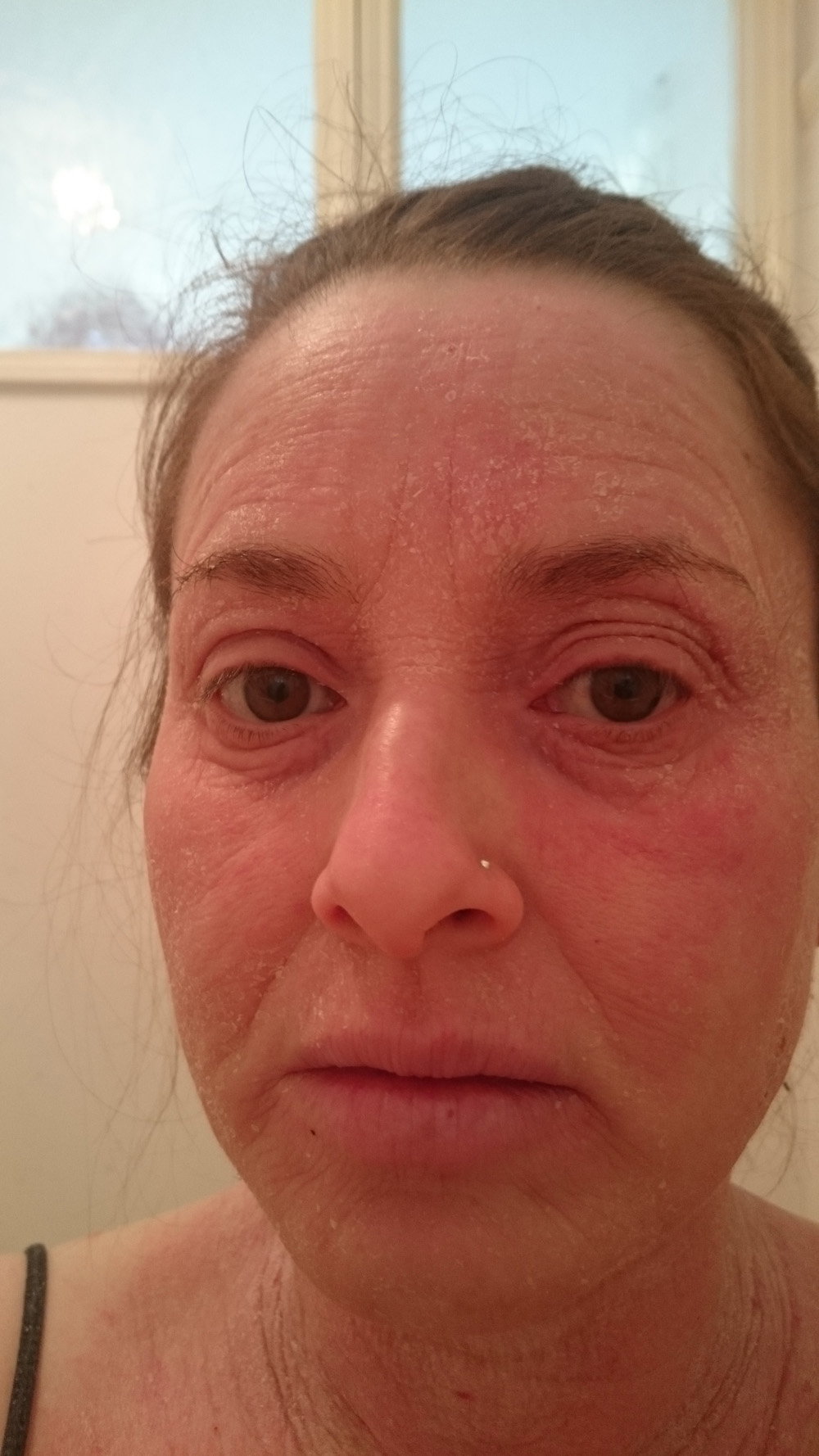 She said that there were: "red patches spread everywhere, and I was incredibly hot and itchy. You could have fried an egg on my neck.”

As well as ditching the creams, Maria also overhauled her diet – cutting out wheat, dairy, sugar and alcohol, as well as trying to eliminate as much stress as possible from her life.

And she also found that swimming in salt water was useful and now spends most days swimming on Hove's coast.

She also says that she's had a lot of success with a £7.99 moisturiser called Skin Salvation by Balmonds, which a mate recommended.

“A friend gave me a little pot and it was so useful. It’s now a key part of my toolkit. I use it most days and it really helps when my skin is really sore. It makes a massive difference,” she said. 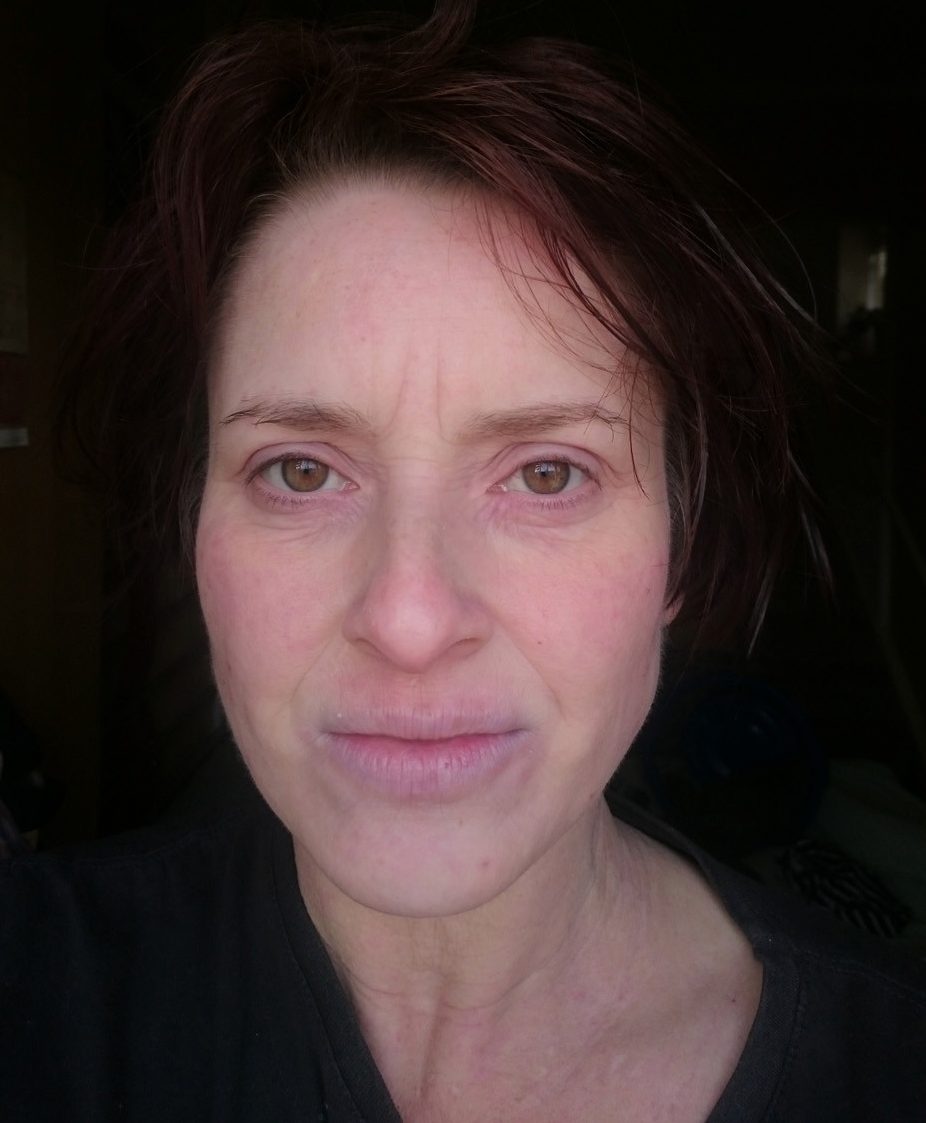 Maria now has an Instagram account dedicated to her skin journey, which she's set up in a bid to help others.

She says that she was unprepared for the mental toll her ordeal would have on her.

"It impacted on my life in ways I never considered," she explained.

“It’s hard to reconcile when your life changes overnight like that. I found social situations very overwhelming, and relying so much on other people made me depressed and anxious.

“The toughest thing was never knowing if it was going to improve, and surrendering myself to just taking it one day at a time.”

She now says that she feels much stronger and has finally found peace with her body.

She concluded: “We live in a world where, unless people can see an illness, they don’t understand the impact. But I know now that my worth runs deeper than what I look like.

“I wouldn’t wish this on anybody, and it has been a tough road, but I have certainly learned some lessons along the way.”