A WOMAN who grew suspicious that her online boyfriend was a catfish as he refused to FaceTime was shocked when she discovered the real reason.

Esther, 21, a fashion student from Nottingham, starred on MTV's Catfish UK last night, after her best friend contacted the show. 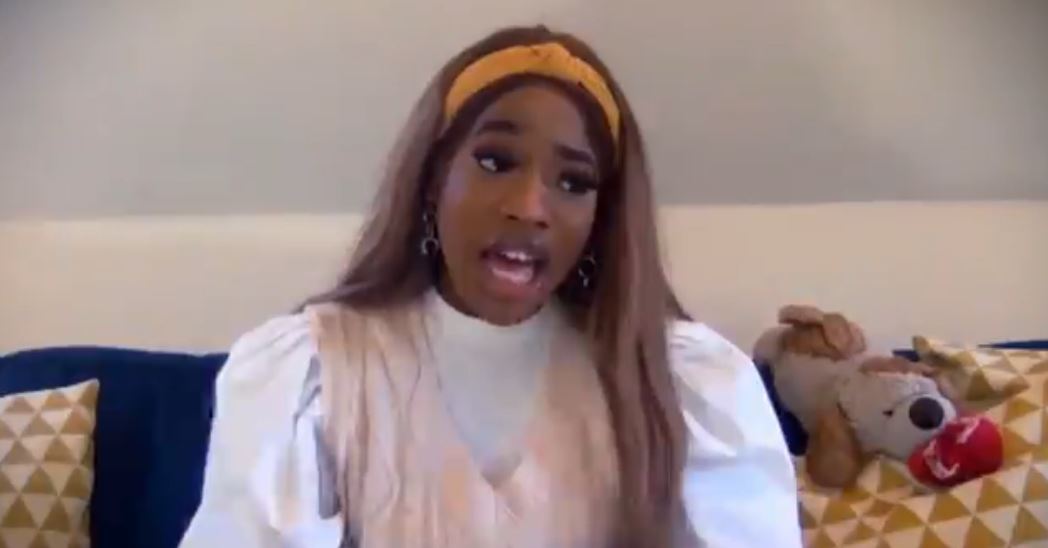 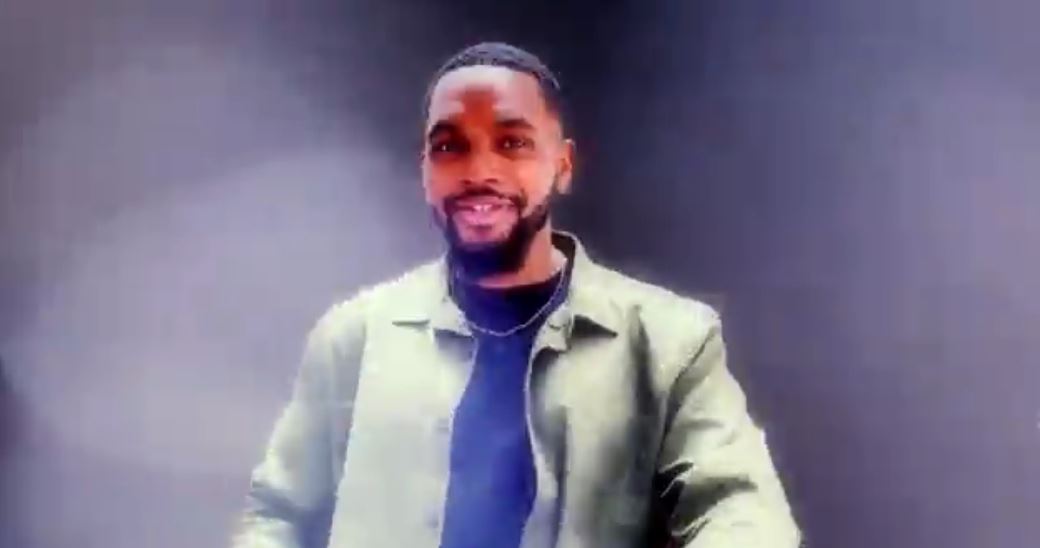 Best pal Anita was suspicious about Ester’s boyfriend Theo, who had met the student on Instagram.

Theo and Esther talk every day but have never met in person or FaceTimed, with Theo saying this is because he is on business in Nigeria, although he is based in the UK normally.

On multiple occasions, Theo has rejected his girlfriend’s calls and told her he wants to take things slow.

However, Esther was delighted when the reason behind the unusual behaviour was revealed on the show.

It turns out, Theo is a Nigerian prince, and had kept his royal background private as he wanted to get to know her properly beforehand.

Esther explained she had fallen for Theo, and that like her, he was from the Yoruba tribe of Nigeria.

Esther had explained to hosts Oobah Butler and Julie Adenuga: “We've been speaking for about a year.

“He never fails to send me a good morning or good evening message.

“I find that so sweet. He's so thoughtful, he calls me Princess. I love it. I think he could be the one.

“But he's always in a meeting, whenever I try to video-call he doesn't pick up. We were on the phone once and I tried to switch it to a FaceTime and he hung up.”

Although the hosts said there were “a lot of red flags”, they set to work in investigating Theo’s profile.

They found a comment from a friend calling him “brother” and messaged him, and also contacted another pal who was tagged with Theo.

The second friend said that Theo was actually called Michael and is his business partner, and the hosts tracked down Esther’s boyfriend’s real profile.

Host Oobah also sends Theo a link to find his location, which shows he's in south London, not Nigeria.

The presenters tell Esther to arrange her first meeting with Theo so they can get some answers, and when the team arrives Esther is shocked that Theo really is real.

He tells the crew: “If you don't really know me, I was telling my name is Theo – which is actually my middle name and if you quite well and then I'll say my first name is Michael.”

Explaining the lack of video calls, he said: “To be honest, I just didn't have the time. I'm quite busy, I own three different business ventures.

“So, to have the time to even to five minute 10 minute video, just wasn't possible.

“The reasons why I went back to Nigeria was because I went for from my Dad's death.

“I was always on the move. There were always people in the house giving condolences or whatnot so I literally had to go for this event, go for this, go for that.”

Speaking of being a prince, Theo explained: “I've been let down before and disappointed, I wanted you to know me for me.”

Esther was unbothered by his royal heritage, and said: “I'm lowkey a Princess too”.

Viewers were delighted with the outcome, with one writing: “Oh my god, actually a happy ending!” 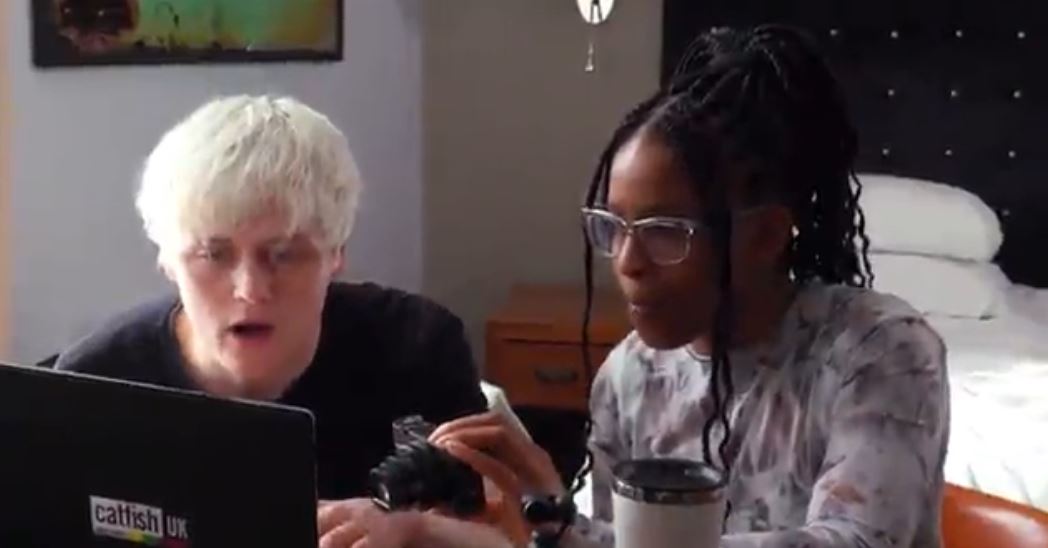 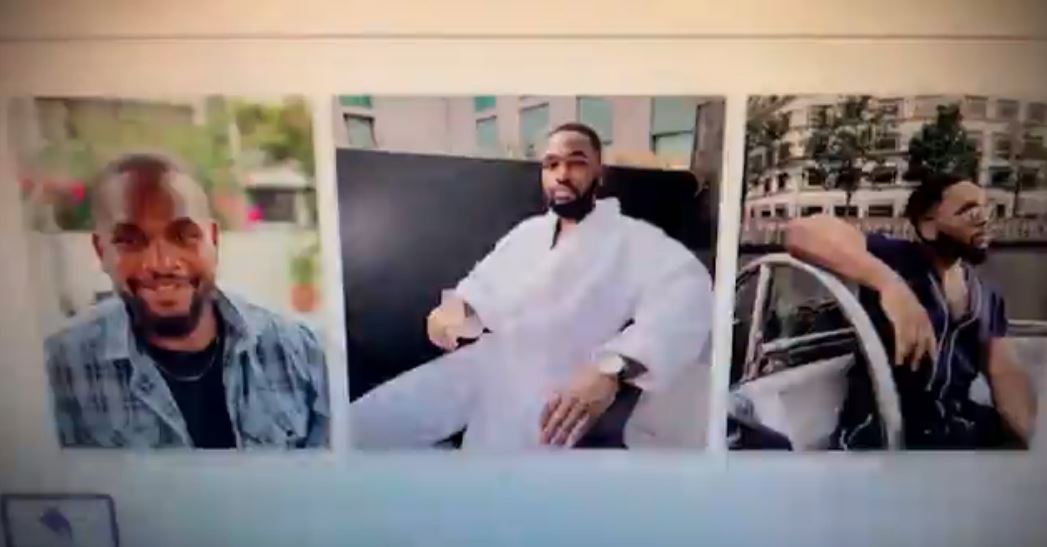 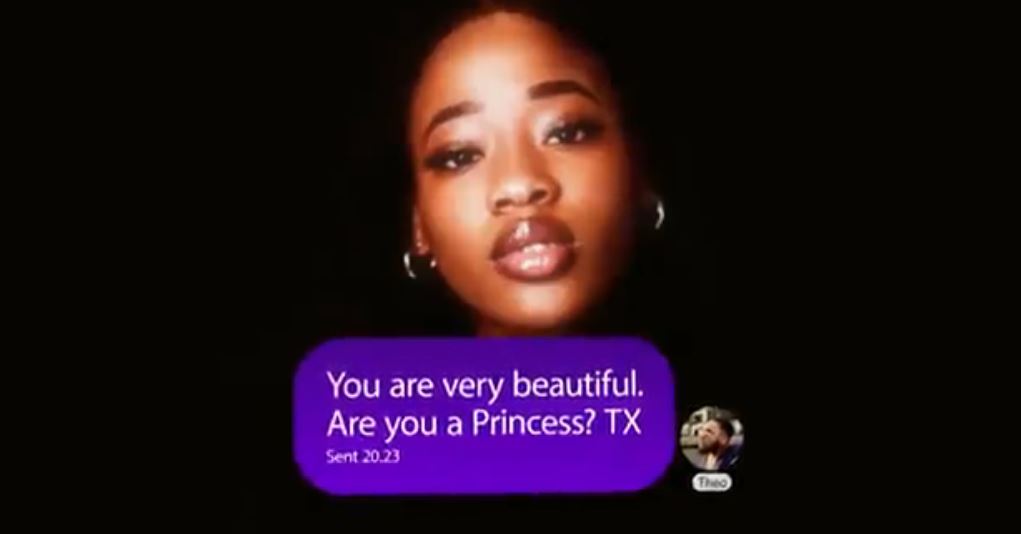 For more relationship stories, this sexpert revealed how to do-over terrible sex & turn it a mind-blowing experience.

And this sex doctor revealed her bucket list of things you HAVE to try this summer – from skinny dipping to outdoor romps.

Plus this dating expert revealed the ideal way to ask a woman out & every bloke should watch it.