CHRISTMAS Day was two days ago, but for many the festivities are still in full swing.

Most households have moved from the boozy breakfasts and turkey roasts, to the sofa slobbing and 'gremlin mode' of the next few days. 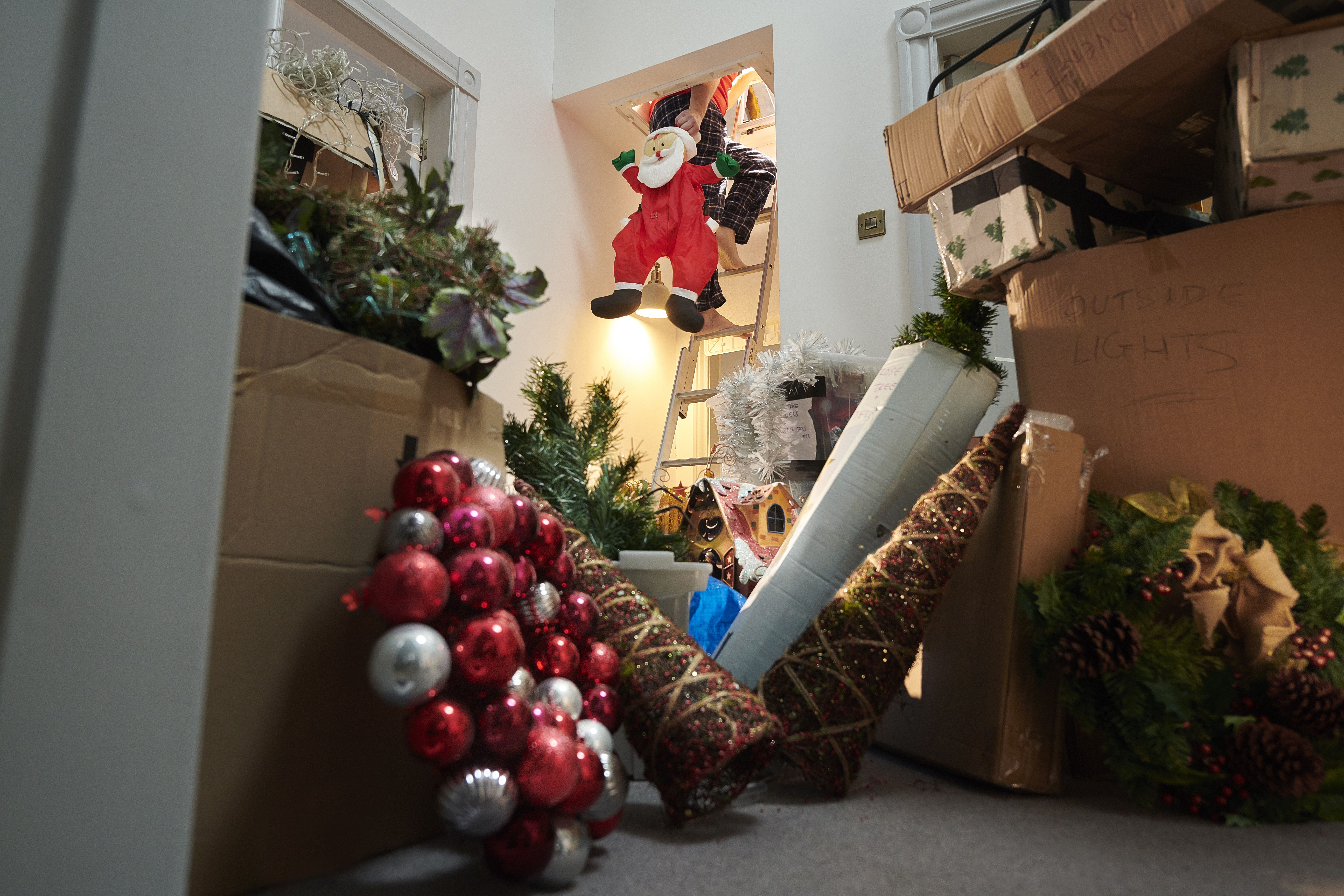 But some have managed to drag themselves away from the Christmas telly for long enough to get rid of their Christmas decorations.

Taking to Mumsnet, one woman asked fellow forum users when they would usually ditch the decs and it seems no one could agree.

She said: "When do you take down the Christmas decorations?

"I am always itching to do it on Boxing Day. I don't, but I want to. 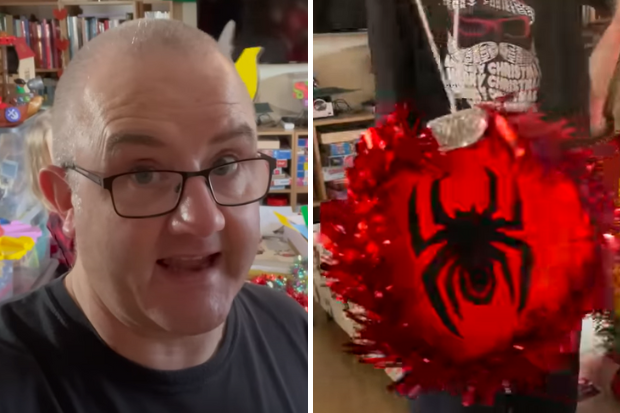 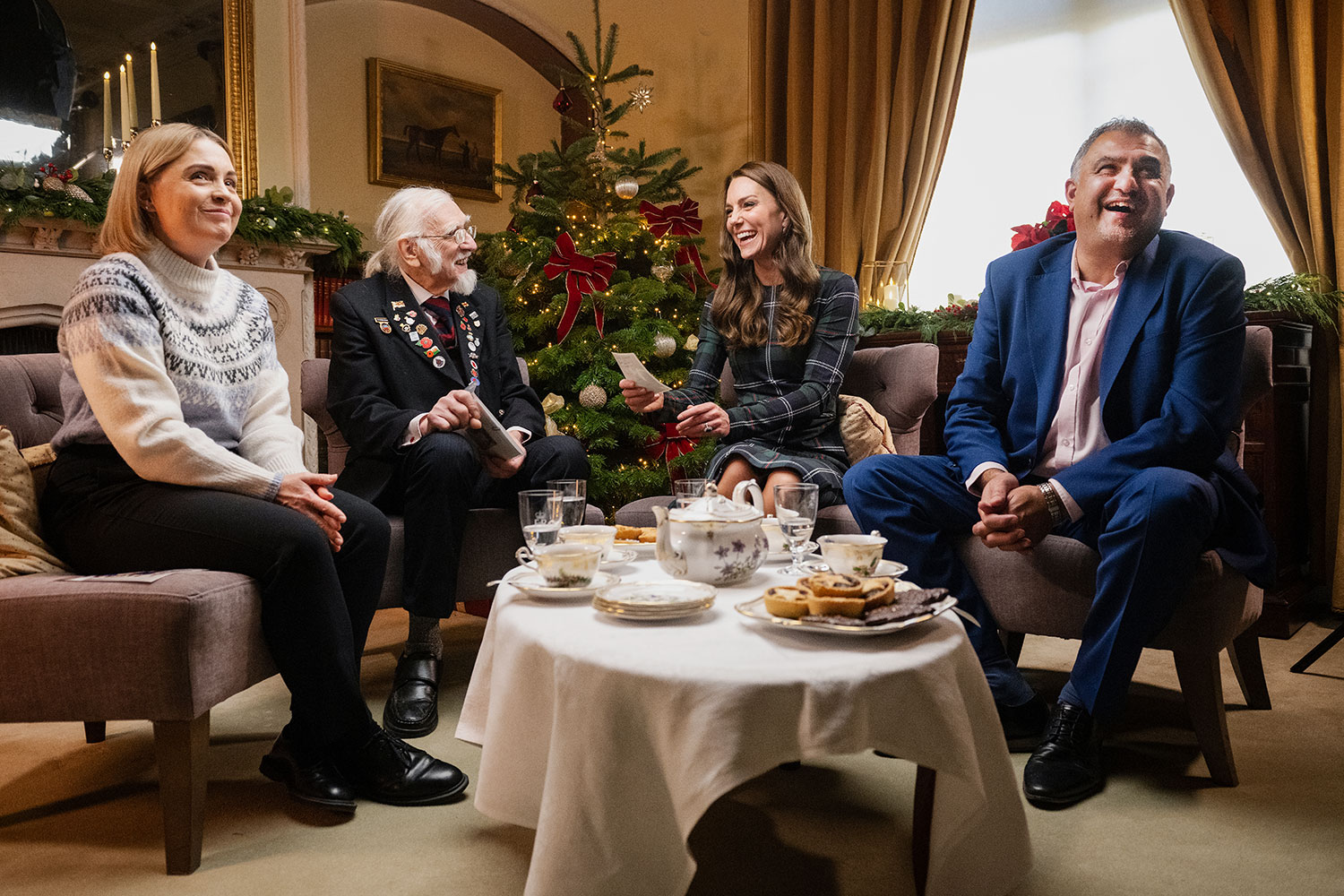 "I usually last until New year's Eve, but I think this year has felt really unChristmassy and I want everything taken down now!

"I will keep it up for the kids but does anyone else just want it all put away?"

The sparked a fierce debate among forum users, who all had different ideas for the right time to flush out the festivities.

One person said: "Ours are half down, we're going away for New Year tomorrow and I don't want to get back in January and still have them up."

PUT A SOCK IN IT

Harry and Meghan's continuing criticism of the Royal Family has backfired

Another agreed: "Was thinking tomorrow."

A third said: "I've been out today, already seen a few xmas trees by the bins."

Another said: "Mine have been up since the first, they will be taken down tomorrow, I don't like them up at new year."

But some Mumsnet users were keen to keep the fun alive into January.

Another said: "2nd January. We're all back to work on the 3rd, so I want it done by then."

While another said: "Good grief. It's only Boxing Day. Bit too early to have them put away to be honest. But each to their own and all that!"