A THRIFTY shopper has shared how she once managed to feed herself and her partner for a week for less than £20.

Michelle Morgan even had food left over at the end, meaning she came in under her spending target. 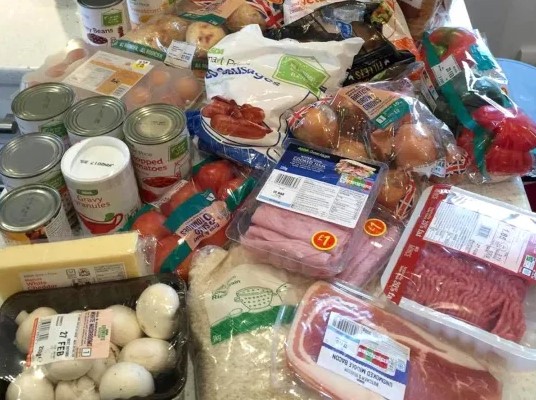 Michelle was inspired by Facebook page Feed Your Family for £20 a Week, and bought enough food for three meals a day for two people.

Posting on Facebook group Feed Yourself for £1 a Day, she said: "This was a few years ago but we did the feed your family for £20 per week and this is what we bought and cooked for 3 meals per day for 2 of us.

"We ended the week with food leftover so I would say the cost for the whole week was more like £16.

Her plan for the week included dishes such as chilli con carne, chicken wrapped in bacon, cottage pie, and sausage and mash. 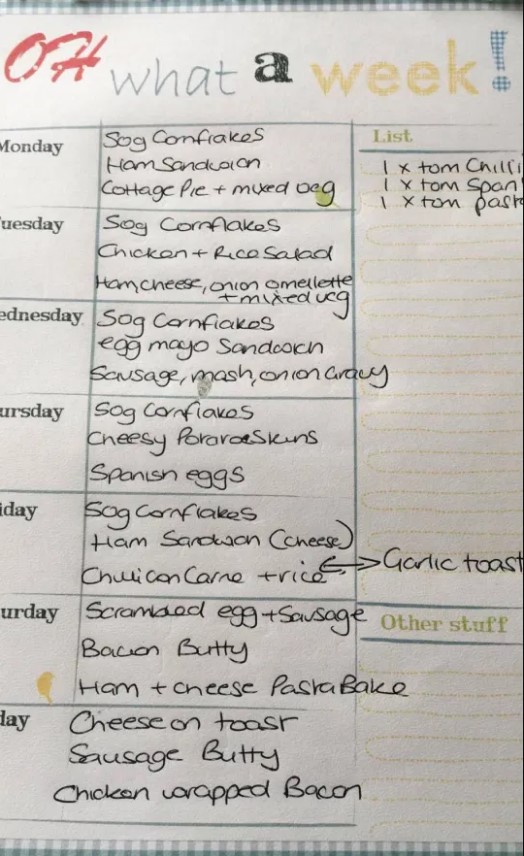 She shared her Asda receipt on the Facebook page, showing that cheese was the most expensive thing she bought, at £2.11.

"The real key was that we had to plan in advance to make sure that the fresh stuff was at its best," she said.

The shopper was praised in the comments of the post, and one said, "Thank you for posting, it may have really helped someone".

Michelle continues to use a weekly meal planner pinned to her fridge as a way of making her food shops go further. 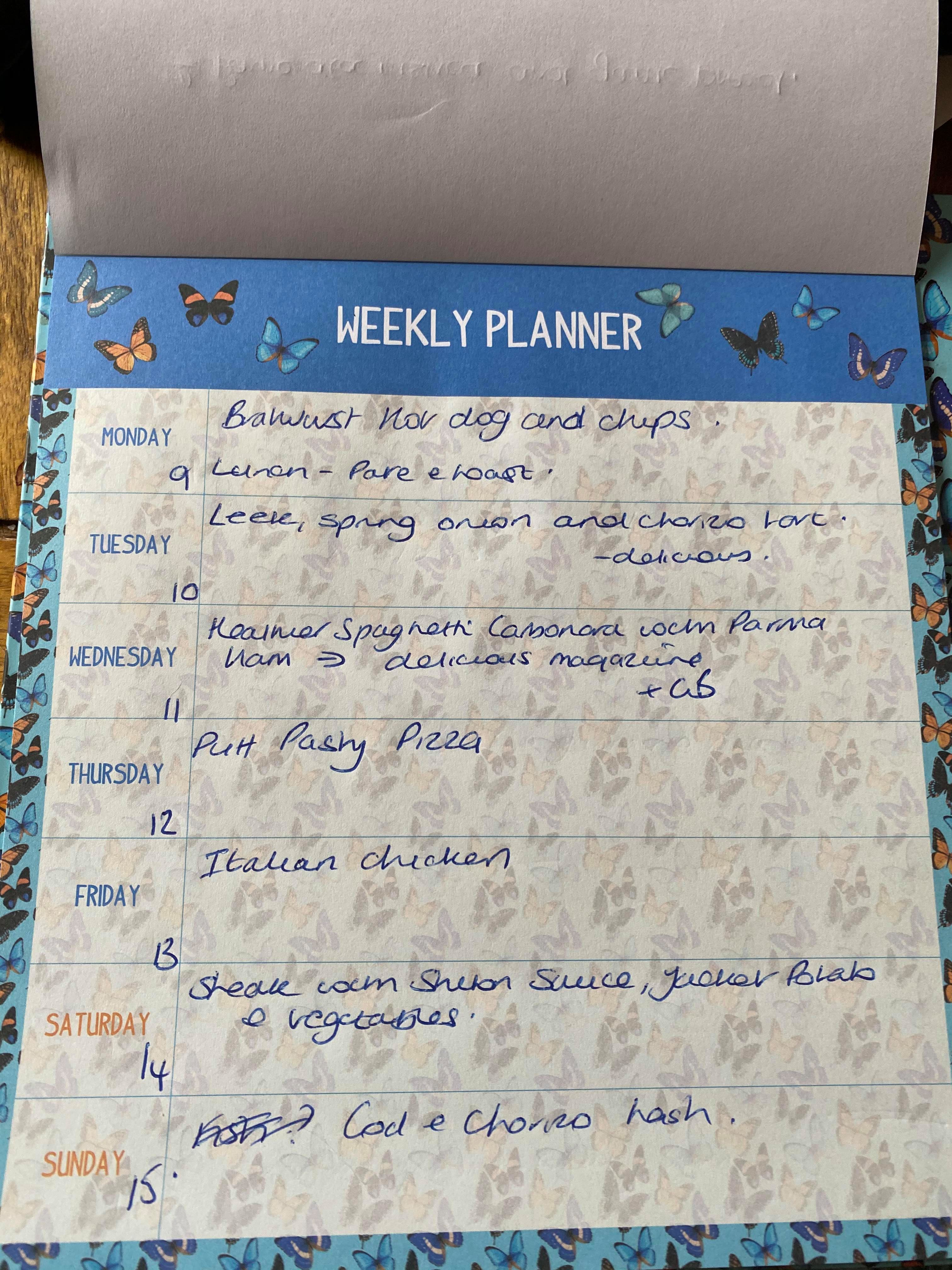 Elsewhere on Fabulous, we shared how one thrifty mum she feeds her family for just 67p per meal – and it’s helped her lose a stone and a half.

Plus another savvy shopper shared her easy meal planner which has saved her family-of-five £360 a month on food.