WE'RE all looking for ways to save money during the cost of living crisis.

But one woman has been labelled "cheap" by trolls after sharing the way she keeps costs down when she heads out for breakfast. 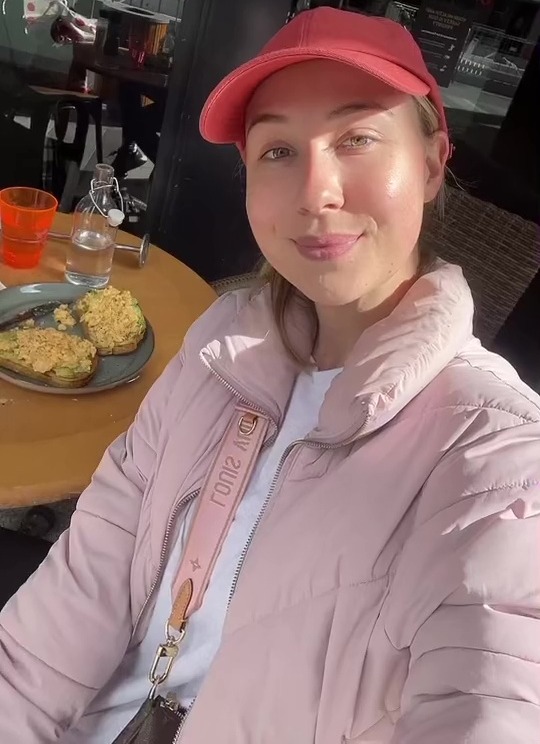 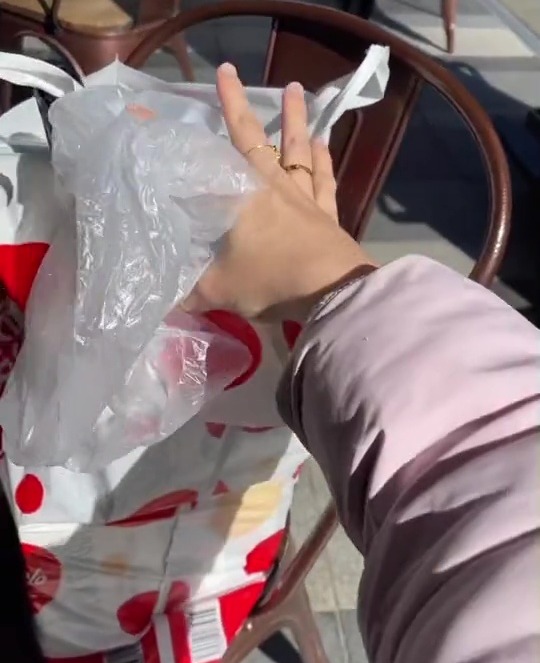 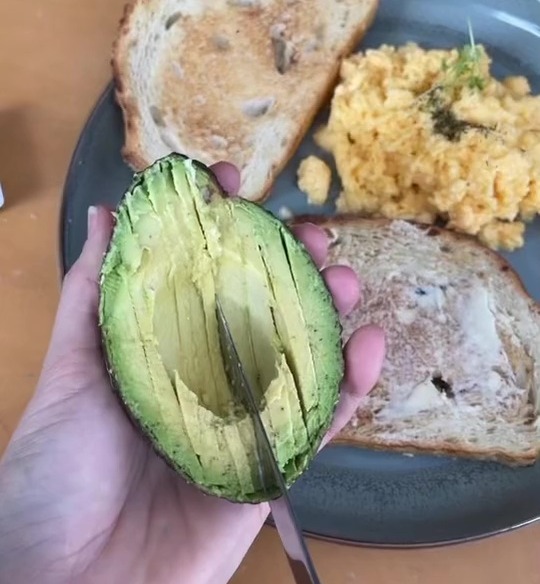 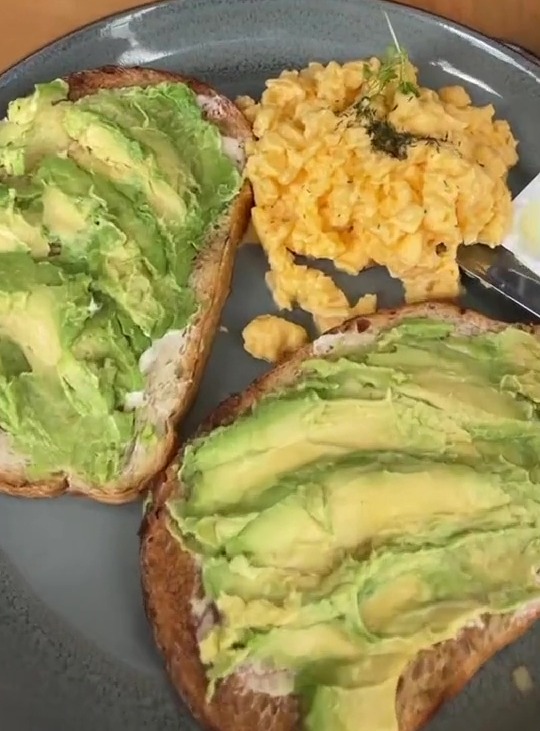 Milly Bannister took to TikTok to post her "hack", which involves taking her own avocados to a local cafe when she has breakfast.

Then, instead of ordering avocado to go with her scrambled eggs on toast, she takes an avocado out of her shopping bag, cuts it open and slices one half up to put on top of the bread.

She then puts the other half, with the stone, back into her shopping bag to take home.

"Anyone else do this?" she asked in the video. 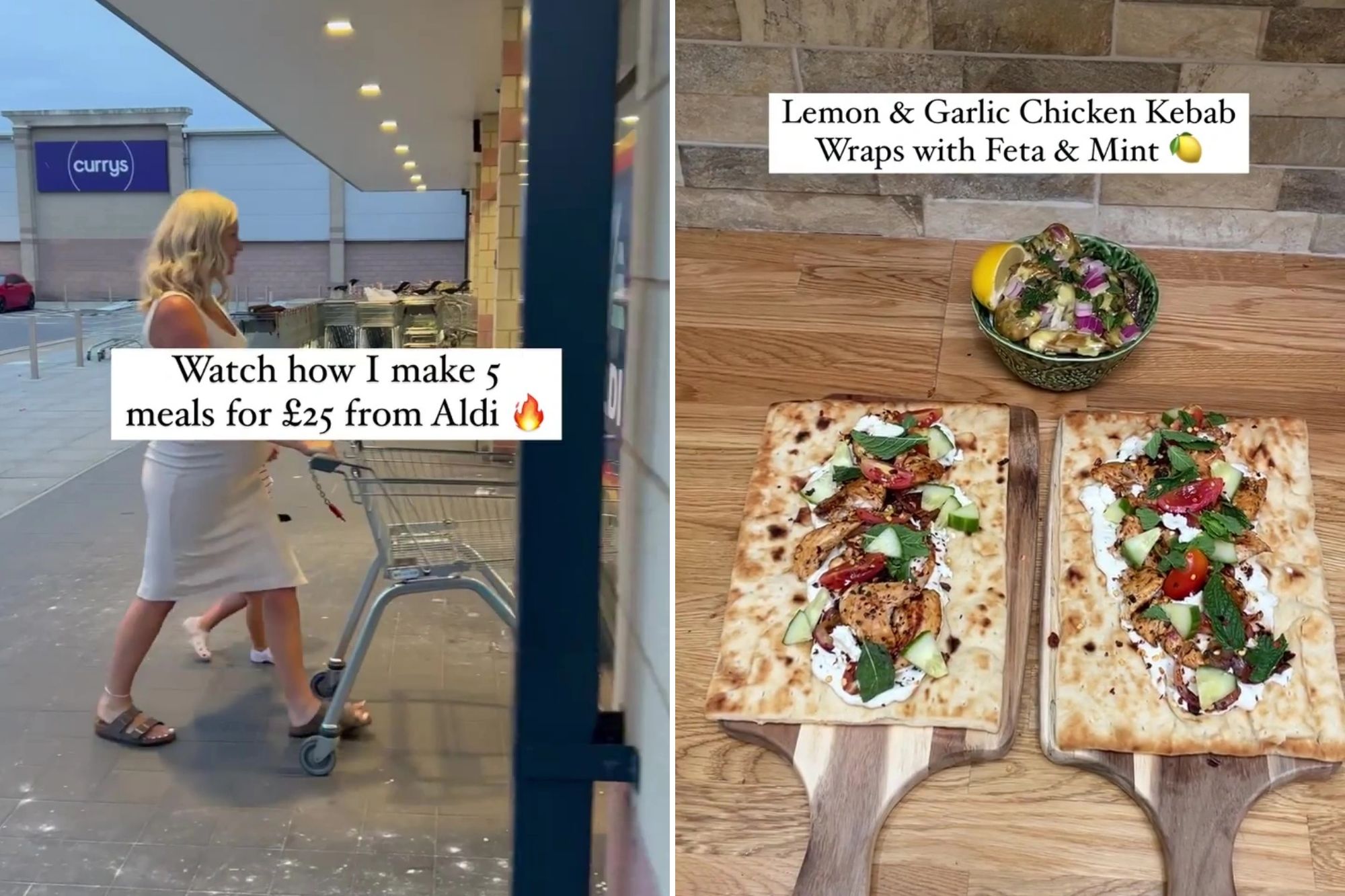 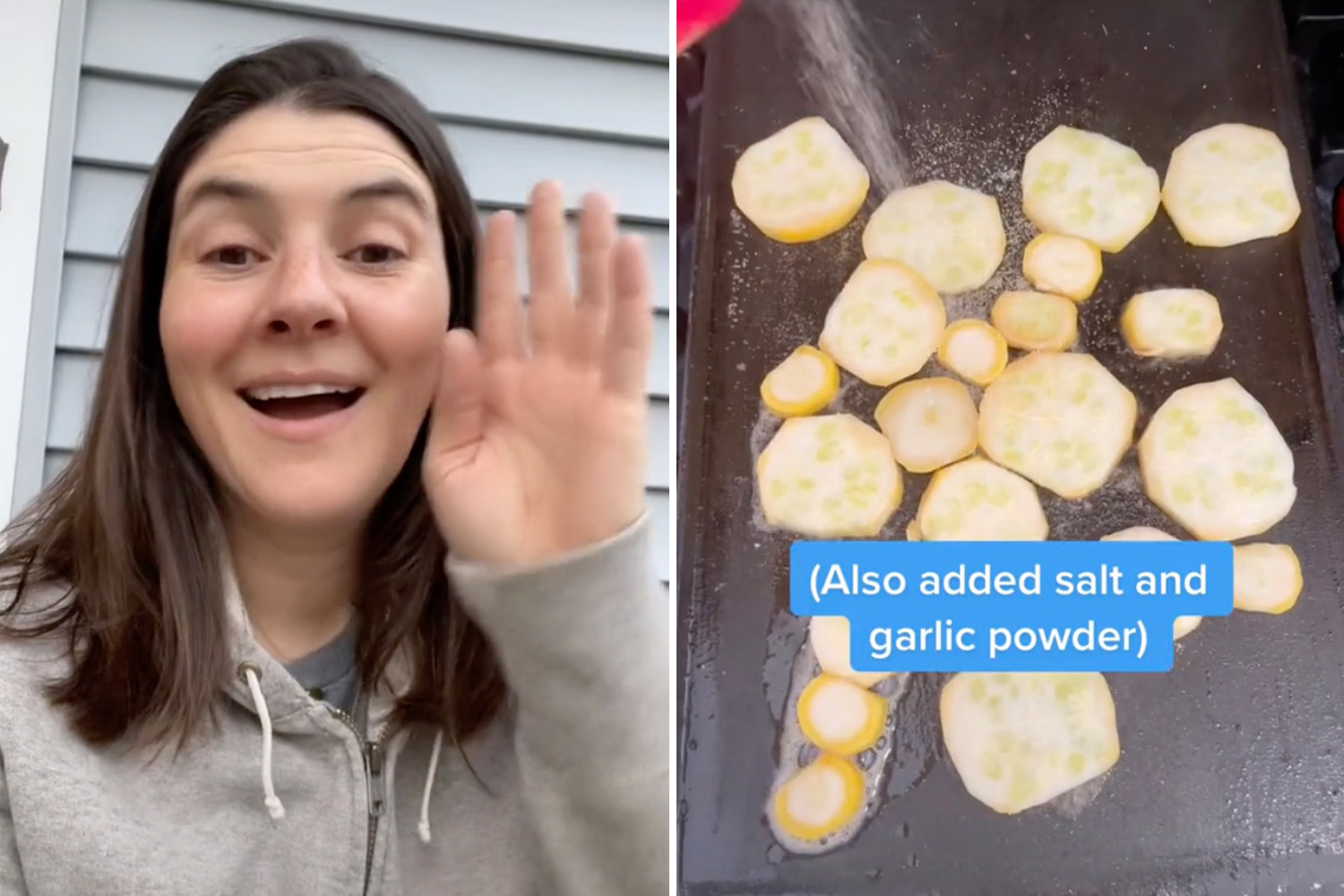 Milly then explained that she would rather take her own avocado to save around £4 every time.

"Basically, the owner of this joint is pretty rude and mean, so I always bring my own avocado instead of paying like $6 (£5) for it, and I save $5 (£4) every time, and then I've got a spare avocado to go home with," she said.

And she added in a pinned comment on the TikTok: "Pls keep in mind: this cafe is thriving.

"Owner lies. I don’t always do it, only HERE when I’m in Coles before.

But trolls in the comments section were quick to slam Milly, with one writing: "If you’re asking the question you know the answer."

"There's a big difference between being savvy and cheap," another added.

"Eat at home if you've an issue paying café or restaurant prices."

"I was a waitress for 5 years and this is so embarrassing," a third commented.

"This is extremely sad," someone else wrote.

"Why do u keep going back if they’re mean?" another questioned.

With Milly replying: "Because I hate cooking my own eggs." 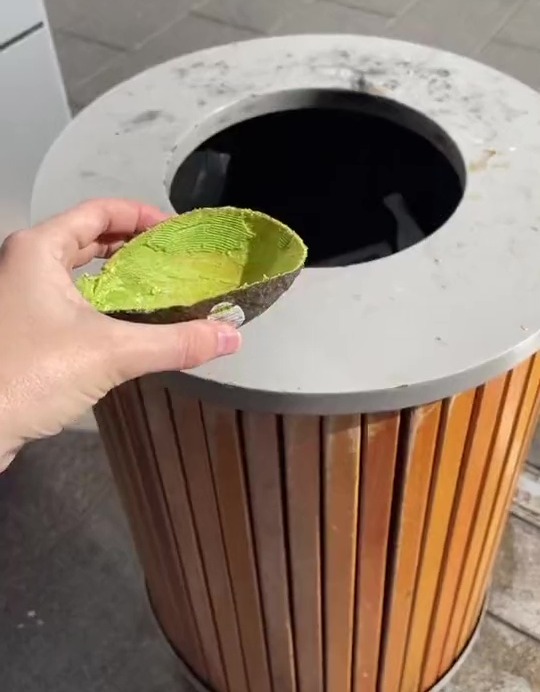 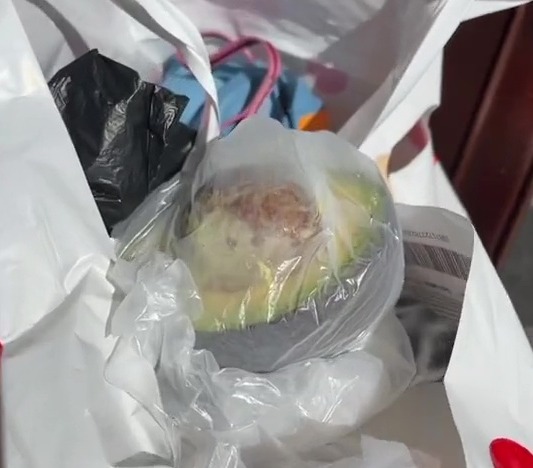