A WOMAN has gone viral for her reaction to a man who tried to chat to her at a train station.

Sarah, from France, was standing alone on the platform when the stranger approached her, which prompted her to act. 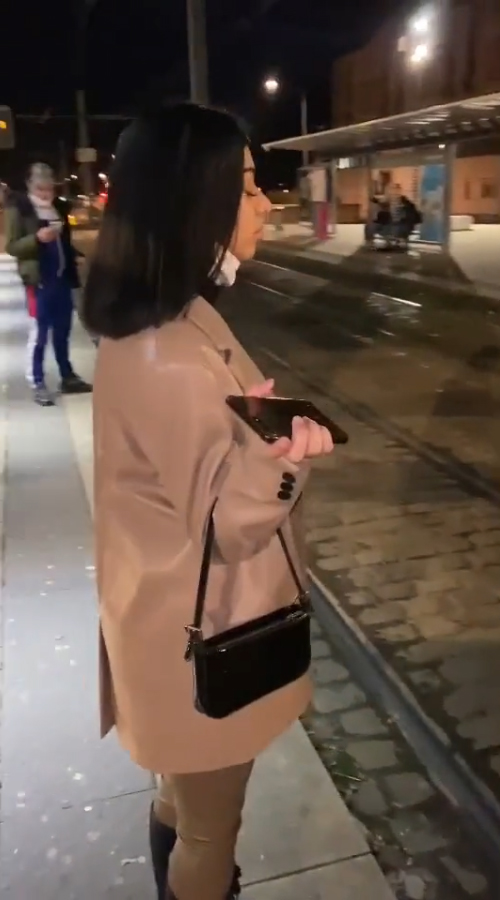 In a video uploaded on TikTok by user @gabin.sarah, Sarah is minding her own business and staring straight ahead.

That's when the man steps forward towards her and begins chatting to her, but becomes startled by what she does next.

Sarah throws her arms out to the side and roars loudly, in such a way viewers have described as "demonic".

The man instantly jumps back in shock and looks around nervously as Sarah return to her original stance as if nothing happened. 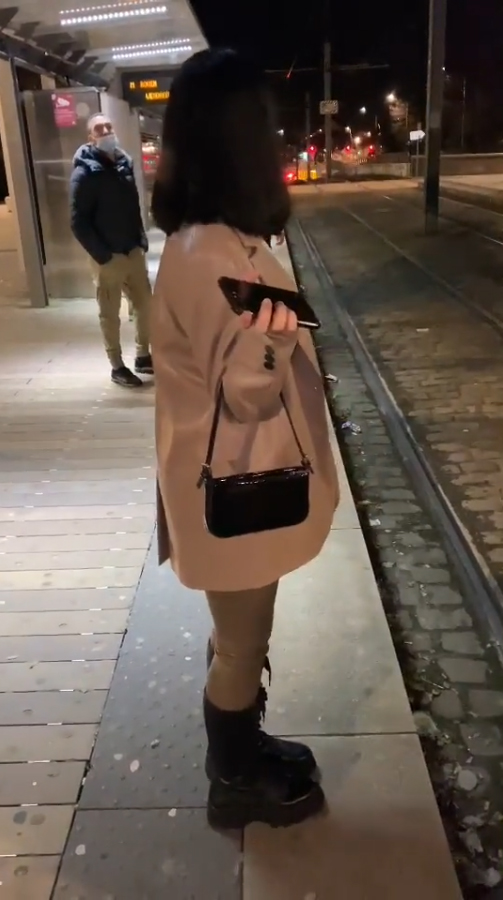 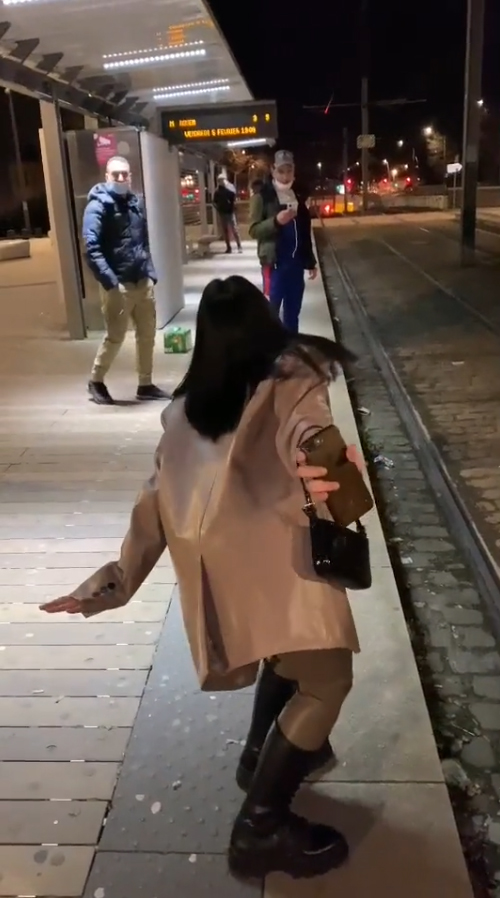 The video, which was watched more than 8.2 million times, is titled "Technique pour faire fuire un homme" which translates to "technique to make men run away" and it definitely seems to work.

One amused viewer commented: "Why is this so funny?"

Another said: "My aunt taught me to do this but she also said to swing your purse around your head."

The quick-thinking reaction resulted in Sarah being dubbed a "queen", while other women thanked her for sharing the unusual method.

"I did this and yea it worked thank you," said one.

While another added: "Yep I’m about to let my demons come out like that next time haha."

Meanwhile, this woman was praised for rescuing stranger from creepy man who accosted her on the street & bizarrely asked about her toes.

Plus a bloke who helped girl escape ‘creep’ who harassed her shares how to do the same if you see a stranger who needs help.

And a man warns you should NEVER approach a car if string’s tied to the handle – he claims it’s a criminal distraction tactic.