IMAGINE doing a spot of DIY, and discovering something really creepy in your home.

A horrified woman has revealed how she pulled up her carpet to find what she claims is an outline of a dead "body" on the wood below. 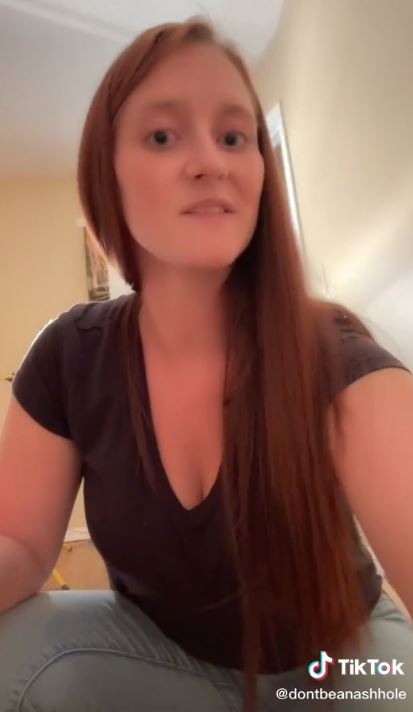 In a video, TikTok user @dontbeanashhole, shared her eery findings, sarcastically captioning the clip: "It's cool. Everything is fine".

It shows her peeling away her carpet to show what appeared to be the hallmarks on an old crime scene on the floor.

To make things seem even more sinister, there was "Case #091101" written alongside it in black marker pen.

Additionally, the flooring was rough and discoloured, as though it had been intensively scrubbed clean. 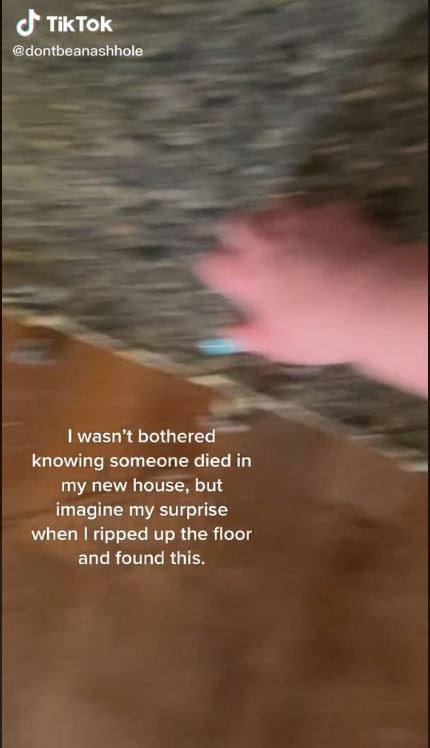 The woman said: "I wasn't bothered knowing someone had died in my new house, but imagine my surprise when I ripped up the floor and found this".

She added: "Ok but this is actually a little creepy."

Her video has been watched more than 4.8 million times, with over 668,000 people leaving 'likes'.

One wrote: "DO US A FAVOUR. RESEARCH WHO DIED THERE PLEASE." 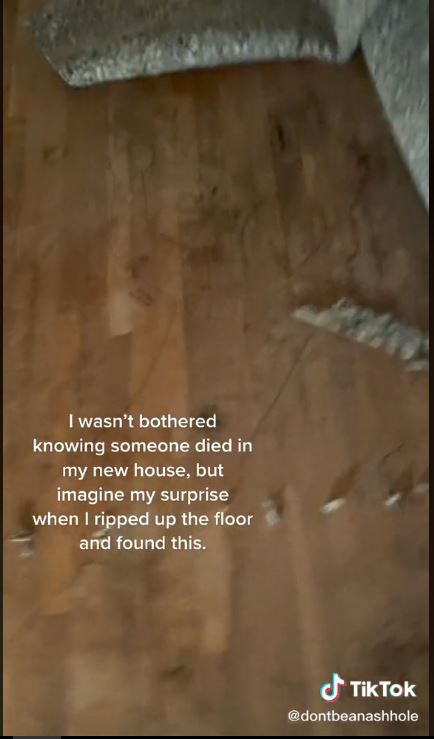 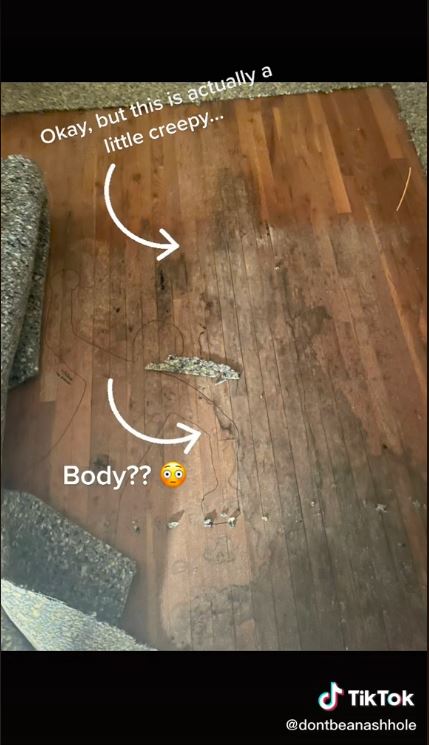 Another commented: "So that's the moment when I would simply… move." 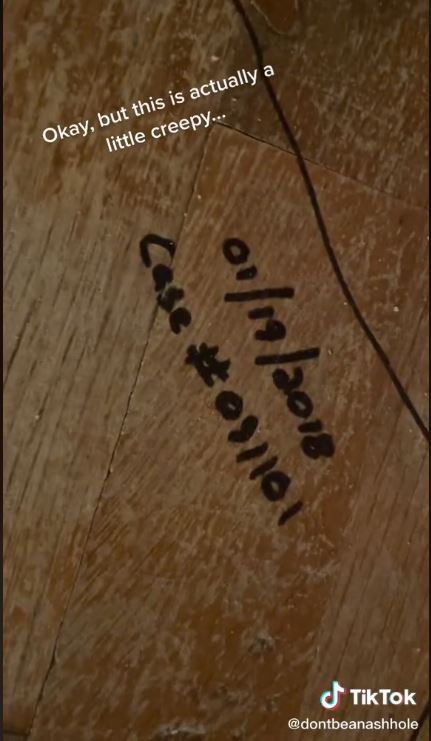 A fourth suggested: "Whoever installed the carpet drew that to freak out whoever removed the carpet."

And a fifth added: "Ya'll are gullible. That's not even the proportions of a human body."

In other TikTok news, we told you about the expert who has detailed the five surprising questions you should ask at a job interview.

We also revealed how a woman's "catfish" make-up was branded "witchcraft" by trolls.

And another woman has showed off her 45-room medieval castle.