BUYING your first home is often filled with lots of curve balls and surprises.

However, some may be more peculiar than the usual mortgage questions, or how to change a lightbulb dilemmas. 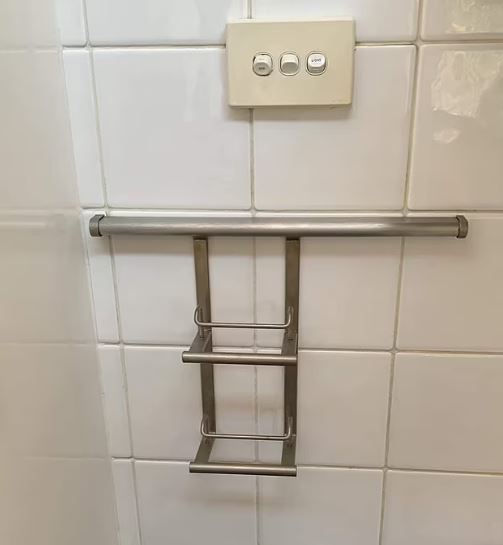 One woman has shared how she was left baffled with this one particular puzzle in her new home.

She shared a picture of the stainless steel frame bolted to the wall in the kitchen next to her hobs online hoping people would be able to enlighten her.

Many were equally confused as her.

One joked: “This quiz is better than Wordle.”

Another added: “Is it a piece of over-engineered design for a niche purpose that's clearly unnecessary?”

Someone else suggested: “I would assume it is for a bottle of cooking oil because it is near the cooktop.”

And another added: “On a second look it could be a spice rack with missing shelves.”

It sparked a big conversation as people could not work it out, with others incorrectly guessing it to be a wine holder or  fire blanket holder.

Most read in Real Life 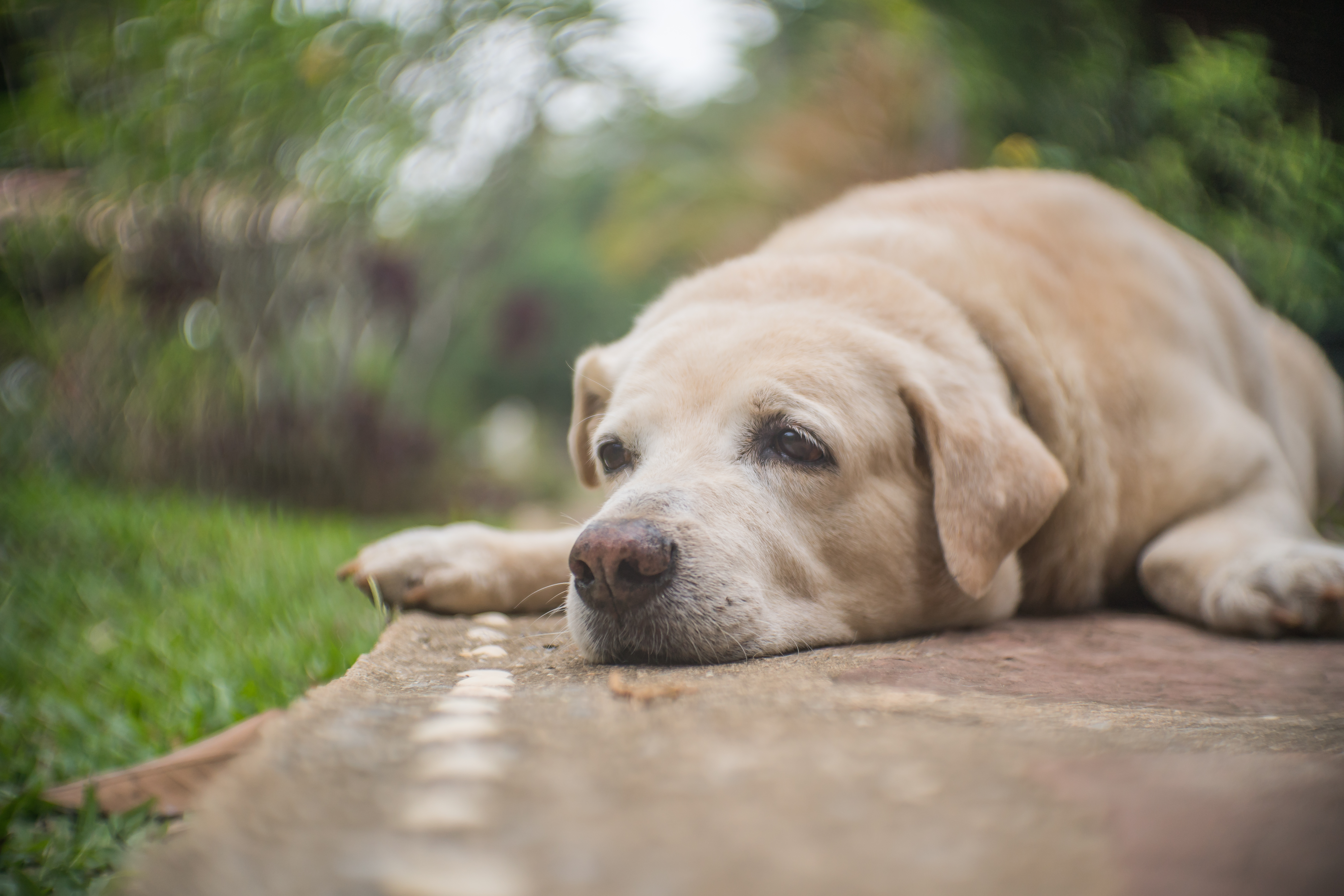 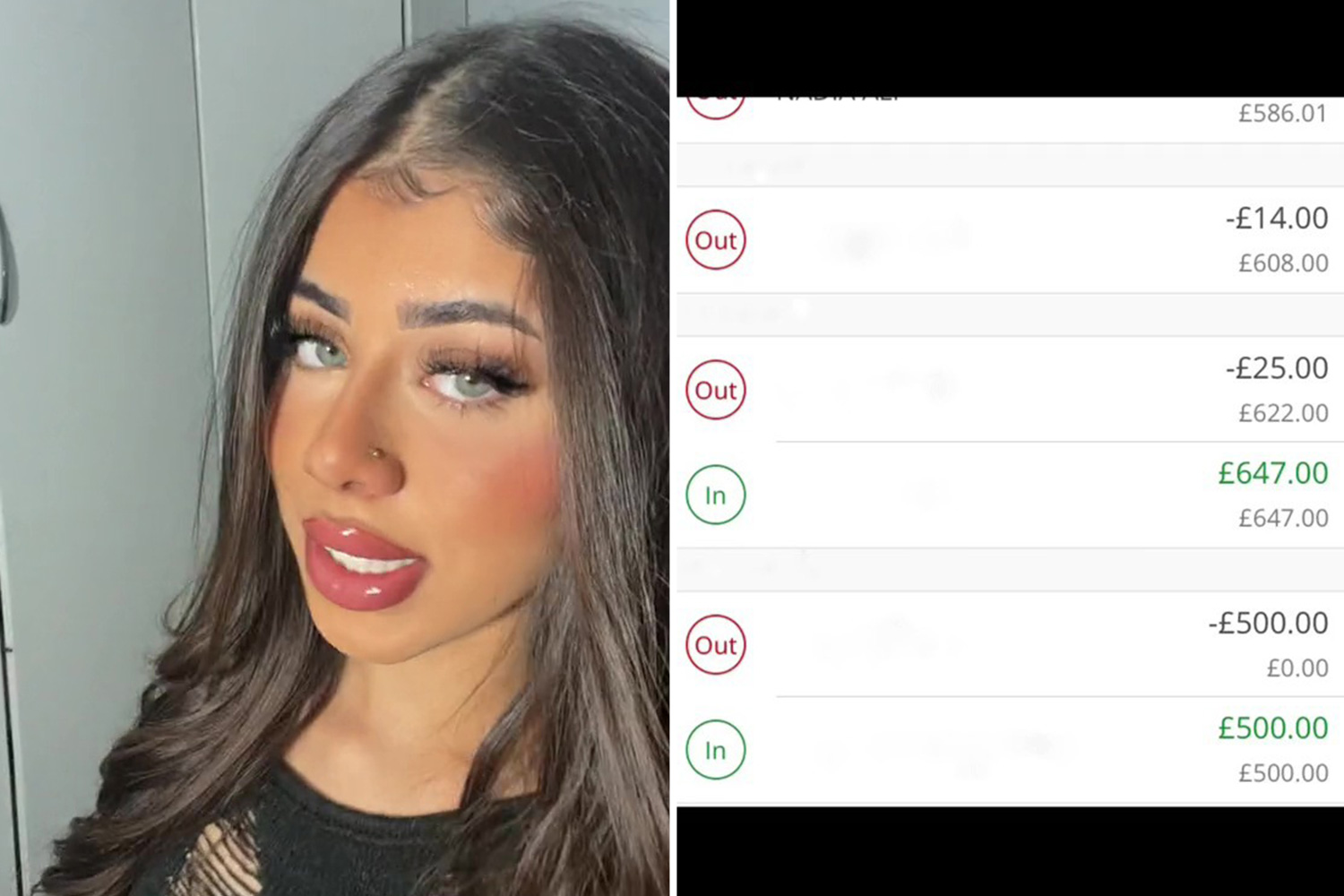 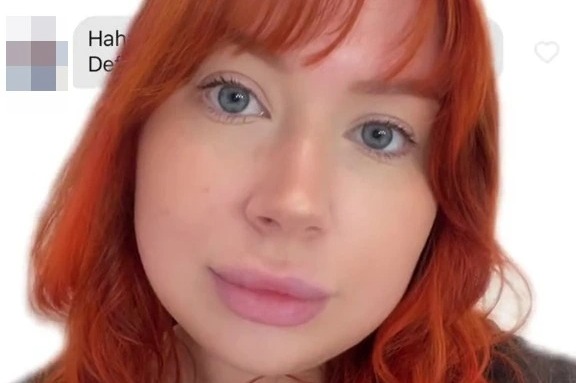 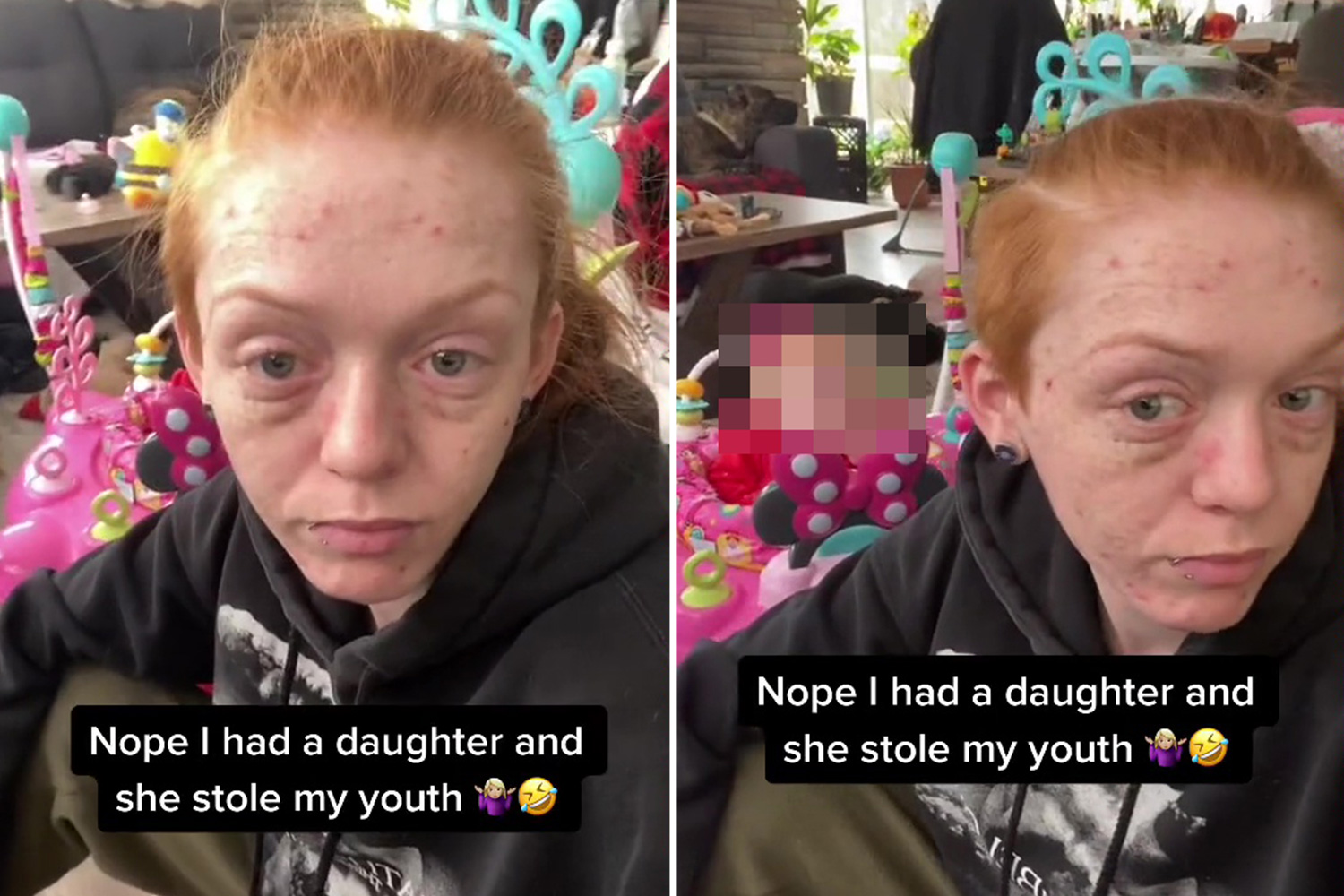 I'm 22 & a mum, people think I look old & but my daughter stole my young looks

Some made jokes about the metal contraption as well.

One woman said: “I think it is a tiny mouse ladder so they can turn the lights off.”

And another added: “I was thinking more of a mouse-sized fire escape.”

But the social media users eventually got there, and realised it was a pot lid holder. 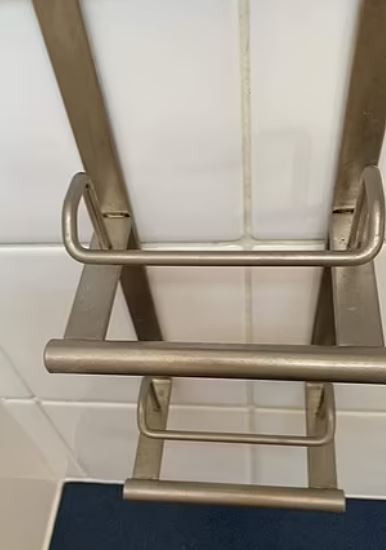 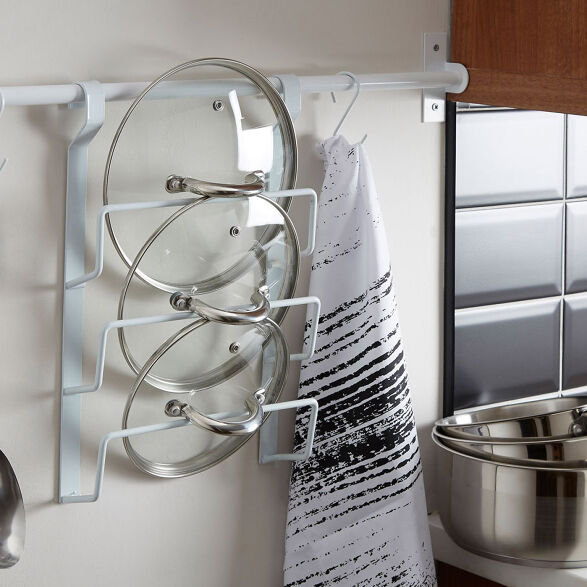 One announced: “I think it could be a pot lid holder.”

Someone else confirmed: “It is a pot lid holder.”