If you want to get the look but for less,  we're here with some equally pretty dupes guaranteed to get your other half roaring with admiration.

What did Holly wear today?

The mid-length dress with an asymmetric hem is longer at the back than the front and has a shirt style frilly collar. 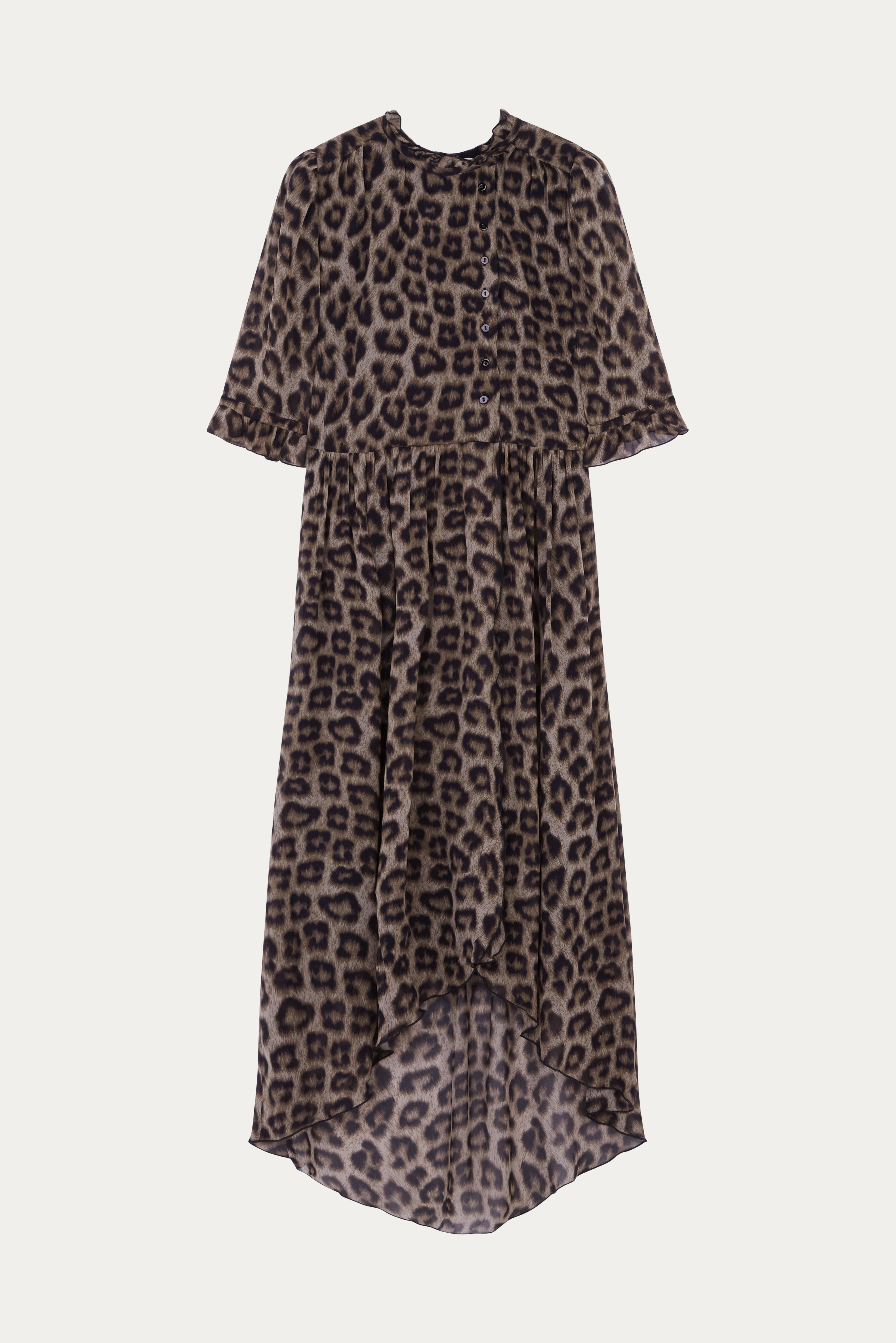 It is currently available in sizes XS to L on the company's website and costs an eye-watering £270.

Holly completed the look with her favourite black court shoes from L.K.Bennett, costing £195.

The daytime favourite added a slick of red lippy and kept her new shorter bob hair in loose waves. 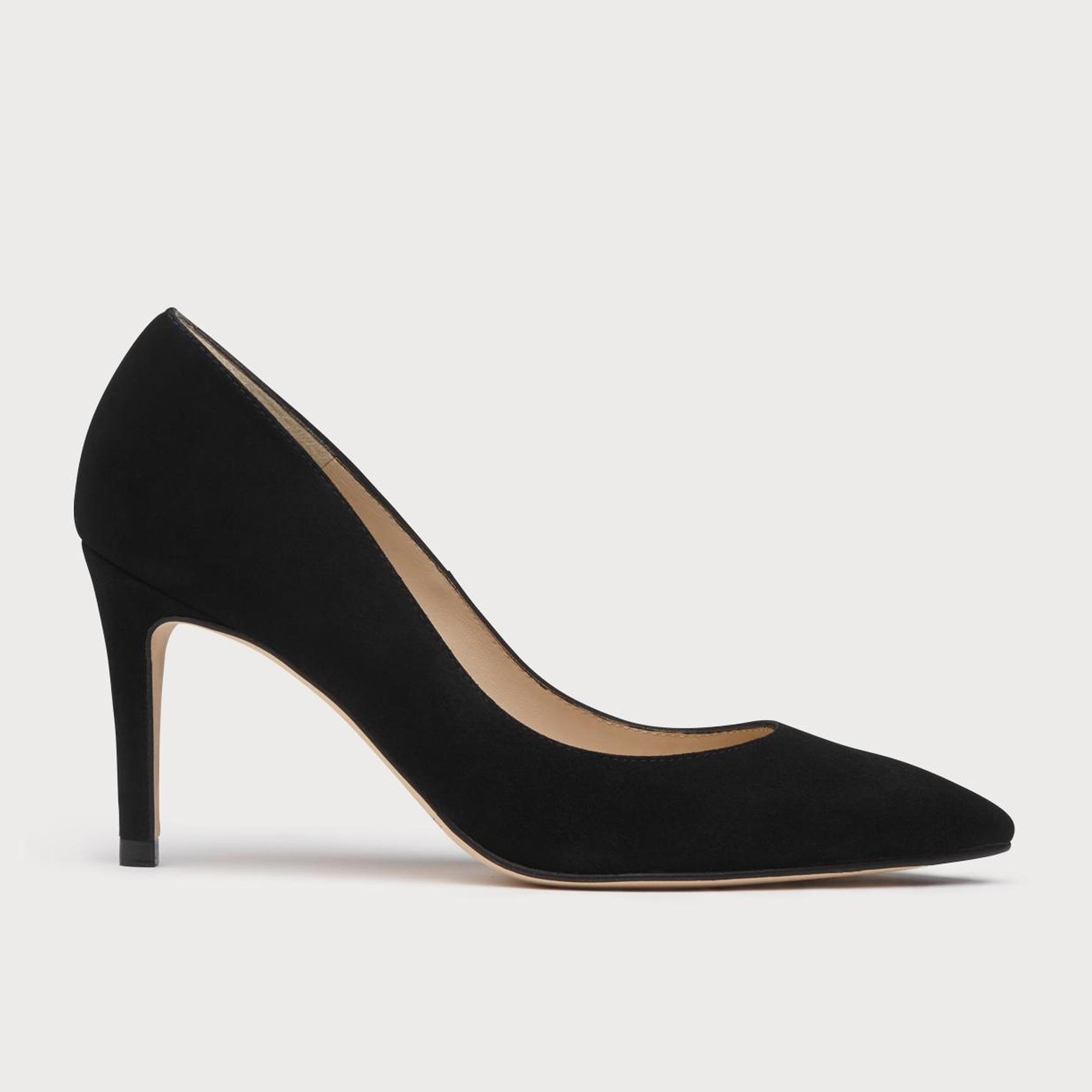 Where can you get her look for less?

While the 37-year-old looks incredible, copying her look exactly could leave you broke.

But fear not, we've seen some gorgeous animal print numbers for a fraction of the price – so check out our selection to get the look for less. 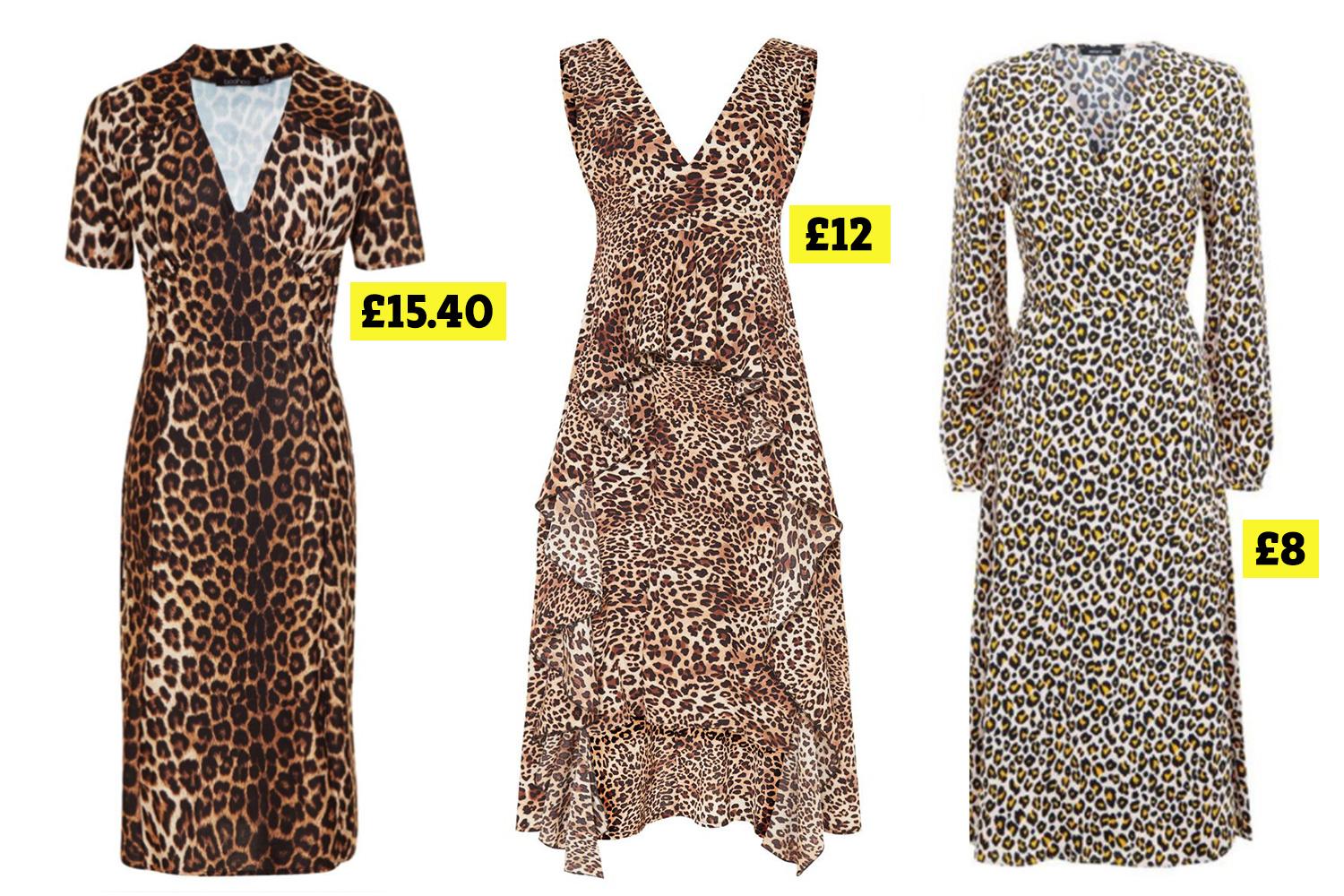 What is Holly Willoughby’s style?

Holly is known for her glamorous and feminine dress sense.

The mum-of-three announced in July 2018 that she is launching her own lifestyle brand, Truly.

But in September 2018, she revealed she had to step down from the brand due to work and family commitments.

In September 2018, fashion fans were delighted by the news that Holly has paired up with M&S on a selection of autumn fashion "Must Haves".

This Morning fans often go crazy for copycat styles of what Holly has worn – and snap up her high street staples.

But where does she get her inspiration from? We took a look at some of her most copycat looks.

What else has Holly been up to recently?

The presenting duo instantly looked right at home as they reclaimed their spot on the daytime show after Holly's time Down Under hosting I'm A Celebrity – though Phil couldn't resist cheekily joking he didn't remember who she was.

The duo couldn't hide their joy at being back together as they shared a huge hug before Holly excitedly waved her arms in the air.

Just one day before, Holly wowed in a floor-length black lace gown by Roland Mouret for her return to Dancing On Ice.

She teamed the floor-length number with shoes by Gina and jewellery from Jessica McCormack.