But how far along is Meghan, and when is her and Prince Harry's babe due? Here's what we know so far. 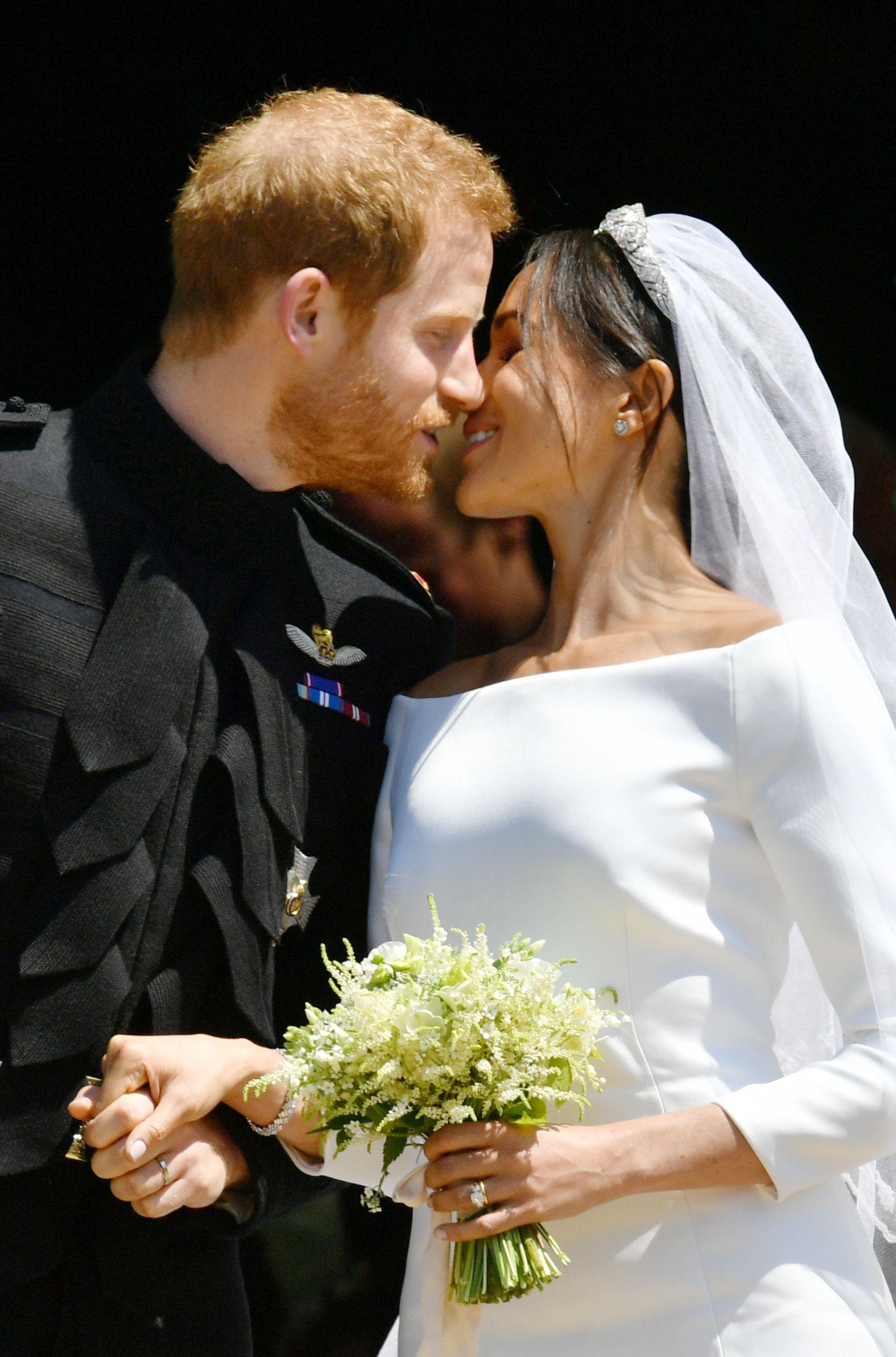 When will Prince Harry and Meghan Markle have their first baby?

The Duke and Duchess of Sussex will welcome their first child in spring 2019.

While a due date has not yet been confirmed, speculation has it around late March or early April.

There is also speculation that Meghan's baby could be born on Brexit Day – March 29, when the UK should have left the EU.

It is rumoured that the couple informed the Royal Family of Meghan's pregnancy at the wedding of Princess Eugenie.

Before the Royal Wedding in May 2018, Meghan's father Thomas Markle broke traditional royal protocol to speak out and say that a child will be coming soon.

Around the same time, Ladbrokes made it a 4/6 chance that the newlyweds make an announcement in 2018 that they were expecting their first child. 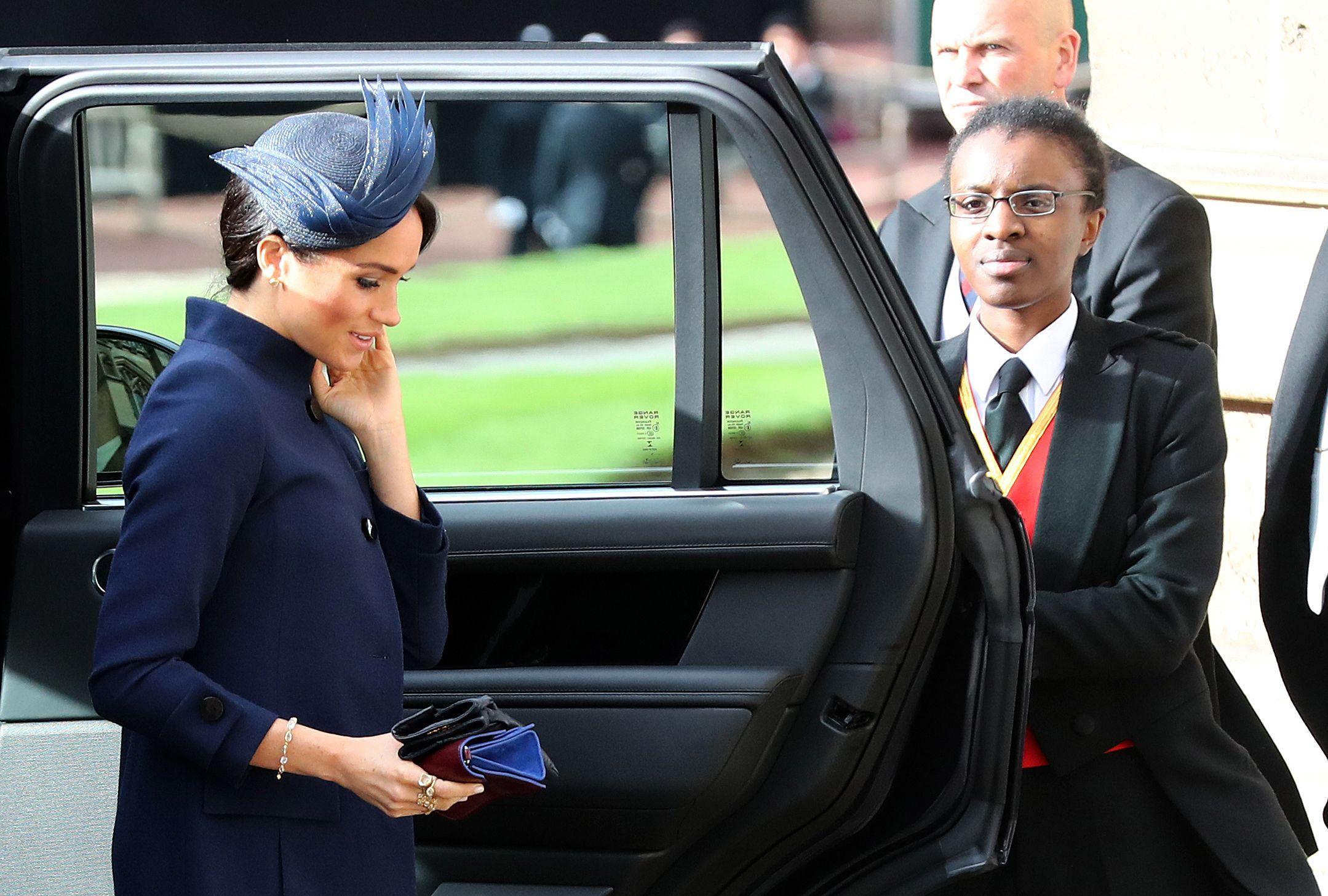 When did Harry and Meghan get married?

The wedding took place at St George's Chapel at Windsor Castle and was attended by A-list stars and watched around the world.

Prince William was best man, and here is the full list of bridesmaids and page boys.

The world was waiting with bated breath for the announcement of a Sussex baby.

How did Harry and Meghan meet?

Prince Harry and Meghan first met after being introduced by mutual pals but only announced they were together in November 2016.

They were then spotted hand-in-hand for the first time while out on a date in London.

At the time, pals said actress Meghan had “virtually moved in” to Harry’s cottage at Kensington Palace with the couple having been “inseparable” for weeks.

On May 6, 2017, Meghan made her first public appearance as a royal girlfriend when she proudly watched Prince Harry playing polo in Berkshire.

Then in September, the pair were pictured together in Toronto as they attended the Invictus Games with Meghan's mum Doria.

When did Prince William and Kate Middleton have their first child?

The Duke and Duchess of Cambridge announced they were expecting their first child in December 2012, a year and eight months after they were married at Westminster Abbey.

The announcement had come earlier than is traditional as Catherine was admitted to hospital with hyperemesis gravidarum.

Their second child Princess Charlotte was born on May 2, 2015.