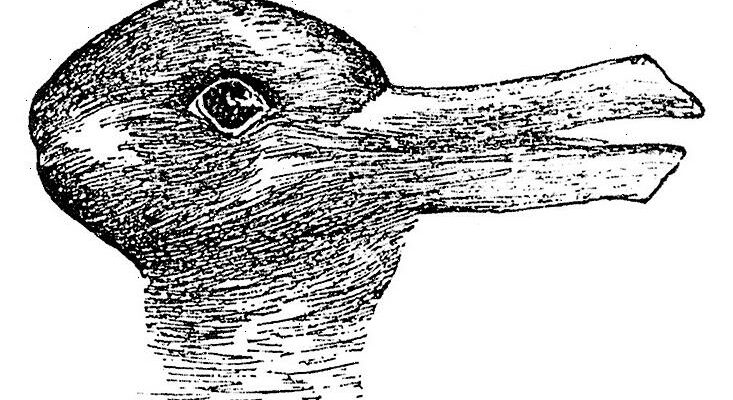 WHAT you see in this optical illusion can vary depending on the time of the year.

The baffling image can also reveal a lot about your personality based on what animal you see. 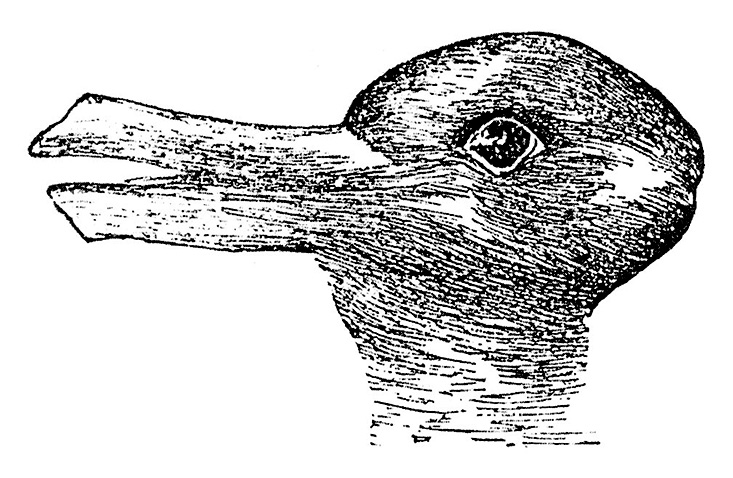 Some people see a duck while others see a rabbit in the tricky image shared by Ohmymag.

Research suggests that what you see may depend on the time of the year.

According to a study published on Perceptual and Motor Skills, people are more likely to see a bunny on Easter, based on a study on a group of 265.

The majority of 276 people who saw the illusion in October saw a duck rather than a rabbit.

‘Only 1% of people’ can read the word in this illusion – can you find it? 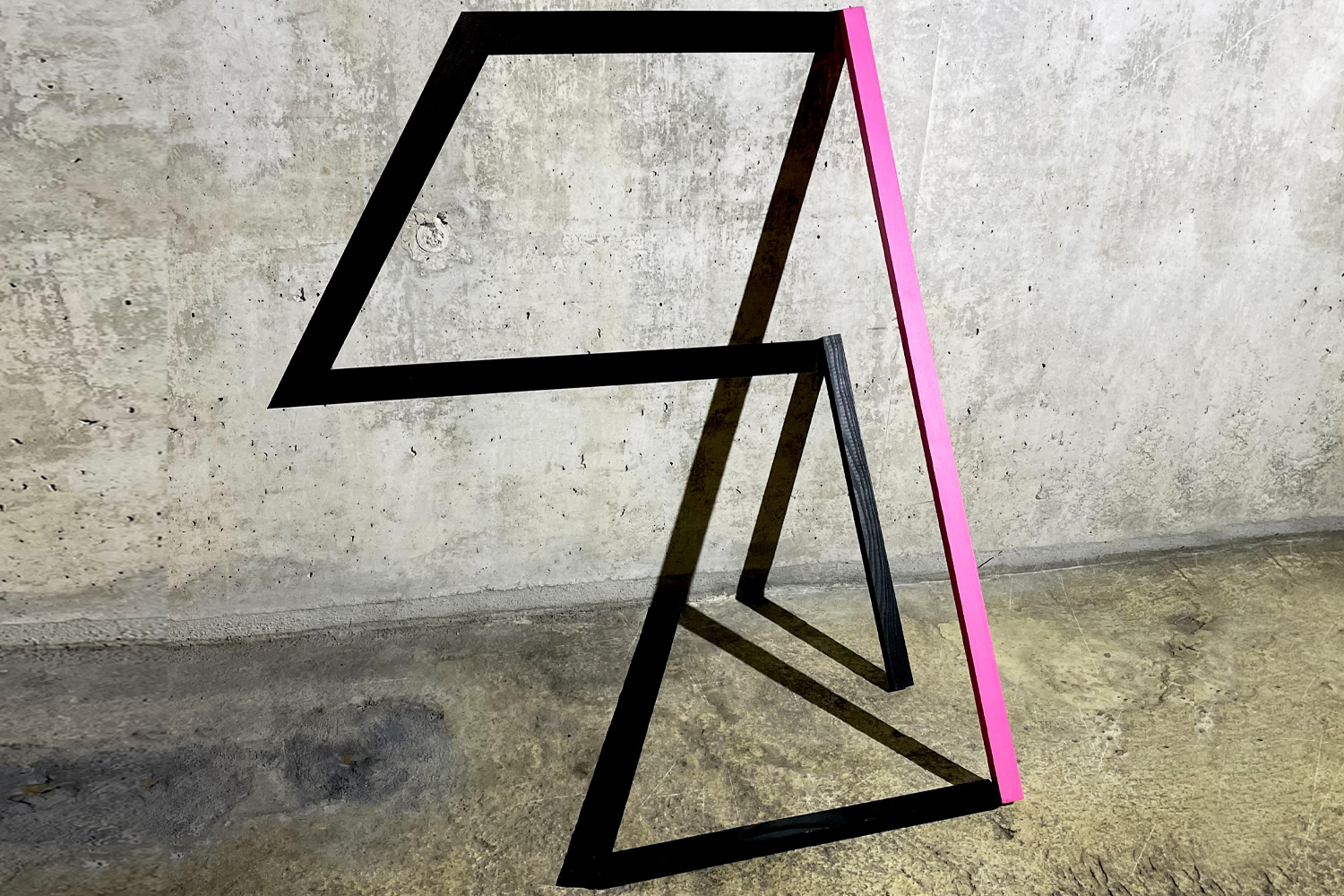 The researchers said: "This biasing effect of expectancy upon perception was observed for young children (2 to 10 years) as well as for older subjects (11 to 93 years)".

Meanwhile, another study examined whether subjects could see both a duck and a rabbit.

The researchers found that those who could easily see both images were more creative.

Not everyone sees the same thing when it comes to optical illusions as what we see is often based on biases and associations as well as eye-related issues such as cataracts or glaucoma.

This optical illusion could reveal whether you have bad eyesight or not as only one per cent of people can see it.

LG’s logo has a hidden meaning that is supposed to make us like them more- did you spot it?

This optical illusion could reveal a lot about how you love in a romantic relationship.