IF you're a parent, chances are you've read one of Julia Donaldson's famous books to your kids.

But which of her stories have been made into films and what are some of her other books you might not have read? 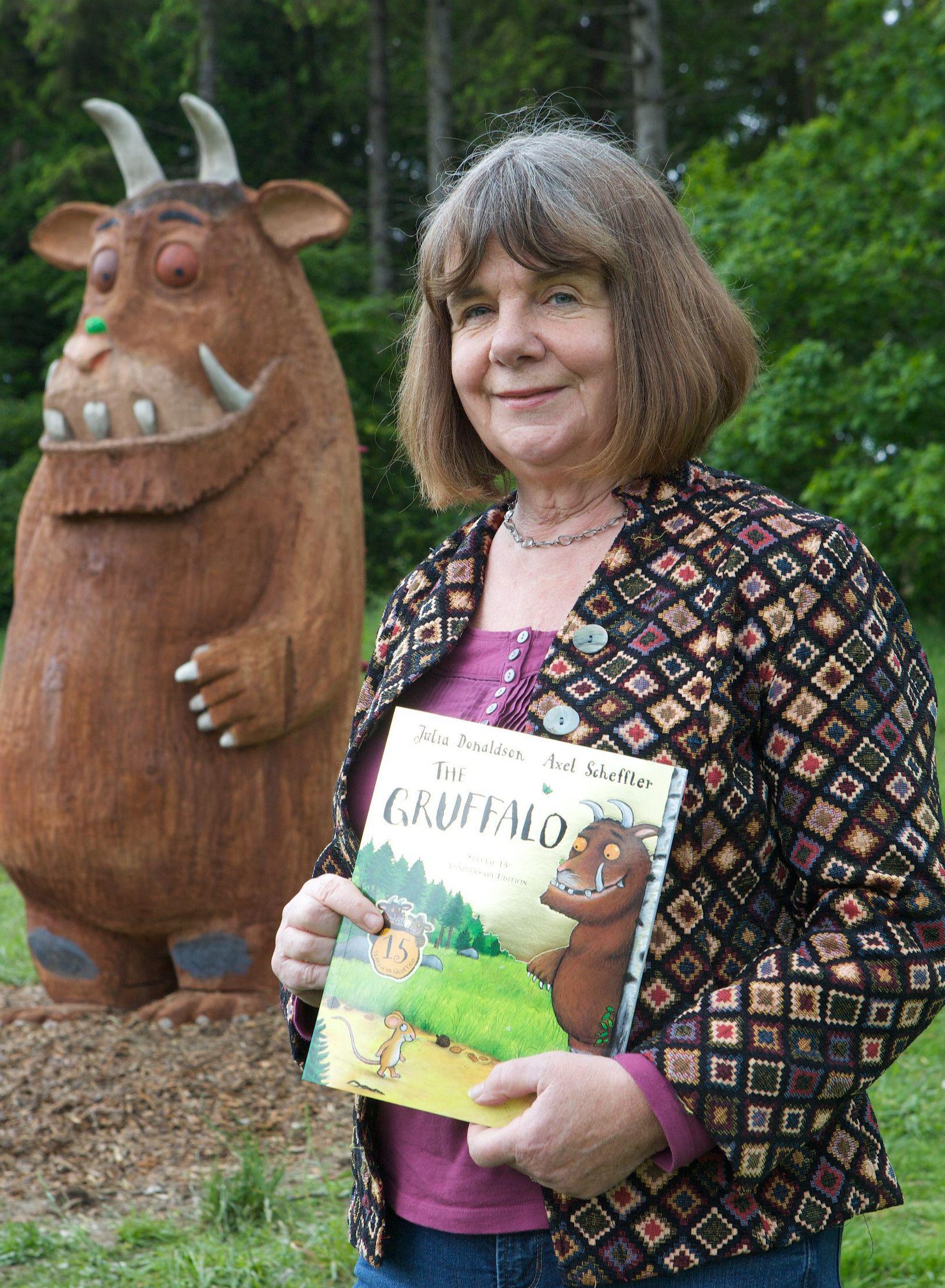 Who is Julia Donaldson?

Julia Donaldson is a 71-year-old Scottish author, who used to write songs for children's TV, was the Children's Laureate between 2011 and 2013 after she enjoyed her first major success in the late 90s.

The West Sussex resident was awarded an MBE in 2011 and her books are illustrated by Axel Scheffler.

What are Julia Donaldson's best books for children?

Which Julia Donaldson books have been made into films?

Many of her popular children's books have now been immortalised on TV or film, including: 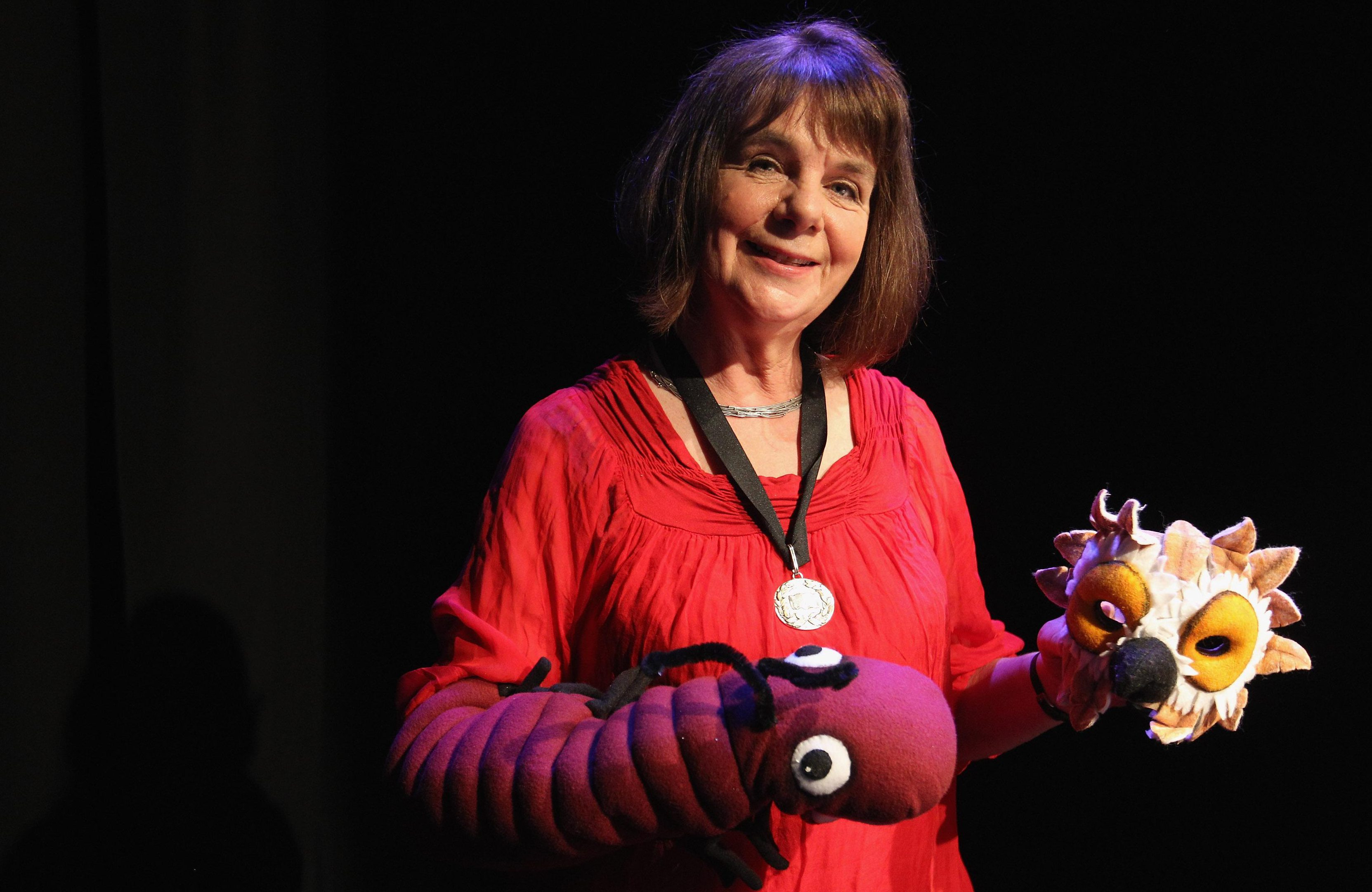 In 2018, Zog featured as the new Christmas adaptation from Julia's books.

The animated festive treat featured a dragon who befriends a princess.

The 2018 Christmas schedule was full of Julia's works including The Gruffalo, with the famous mouse voiced by James Corden, and The Gruffalo's Child airing on December 25

Room On The Broom was shown on December 23 and Stick Man on the 28th.

The Highway Rat also had another showing on Boxing Day after the animated TV special first aired on Christmas Day 2017 on BBC One.

It starred David Tennant as a ruthless rat bandit addicted to sweet treats, whose catchphrase is: “Give me your pastries and puddings! Give me your chocolate and cake! For I am the Rat of the Highway, and whatever I want I take!”.

It was been produced by Magic Light Pictures – the studio behind Roald Dahl's Revolting Rhymes and Julia's books The Gruffalo and Stick Man, which was the 2015 BBC Christmas special.

What is The Gruffalo?

The Gruffalo is a tale of a brave little brown mouse who encounters a hungry fox, snake, owl and, “oh no!”, a gruffalo.

It has become a modern children’s classic and the fictional beast — half grizzly bear, half buffalo — has inspired theatre shows, films and more.

There's now even a gruffalo themed attraction at Chessington World of Adventures as well as a Room On The Broom adventure.