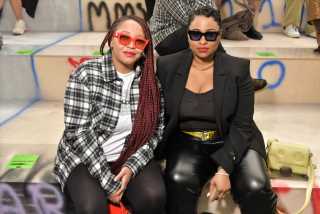 WEEKEND SHOW: Guests streamed into the cavernous venue for the Off-White show under a sprinkle of rain Sunday, taking a break from hectic schedules to take in the fashion — as well as a performance by M.I.A.

It was the first Off-White catwalk show in 16 months, and the first show ever for a number of guests, including Trinice McNally and Jaimee Swift who had flown in to Paris on Thursday and took to the label’s Imaginary TV, a mixed platform channel that merges together fashion, art and culture, as described by Off-White designer Virgil Abloh.

Discussions centered on topics related to racism, as part of the “I support black women” campaign, led by McNally

“It feels like Europe is still approaching race in a very color-blind perspective,”observed McNally.

In the U.S., where she was raised, “we tend to know who racist people are because of how they engage with us — they are very clear, they’re very outward, whereas in Europe they pretend that race is not real,” McNally added.

Dinos, who had been at the last Off-White show months ago, was celebrating the release of a new album, “Stamina Memento.” 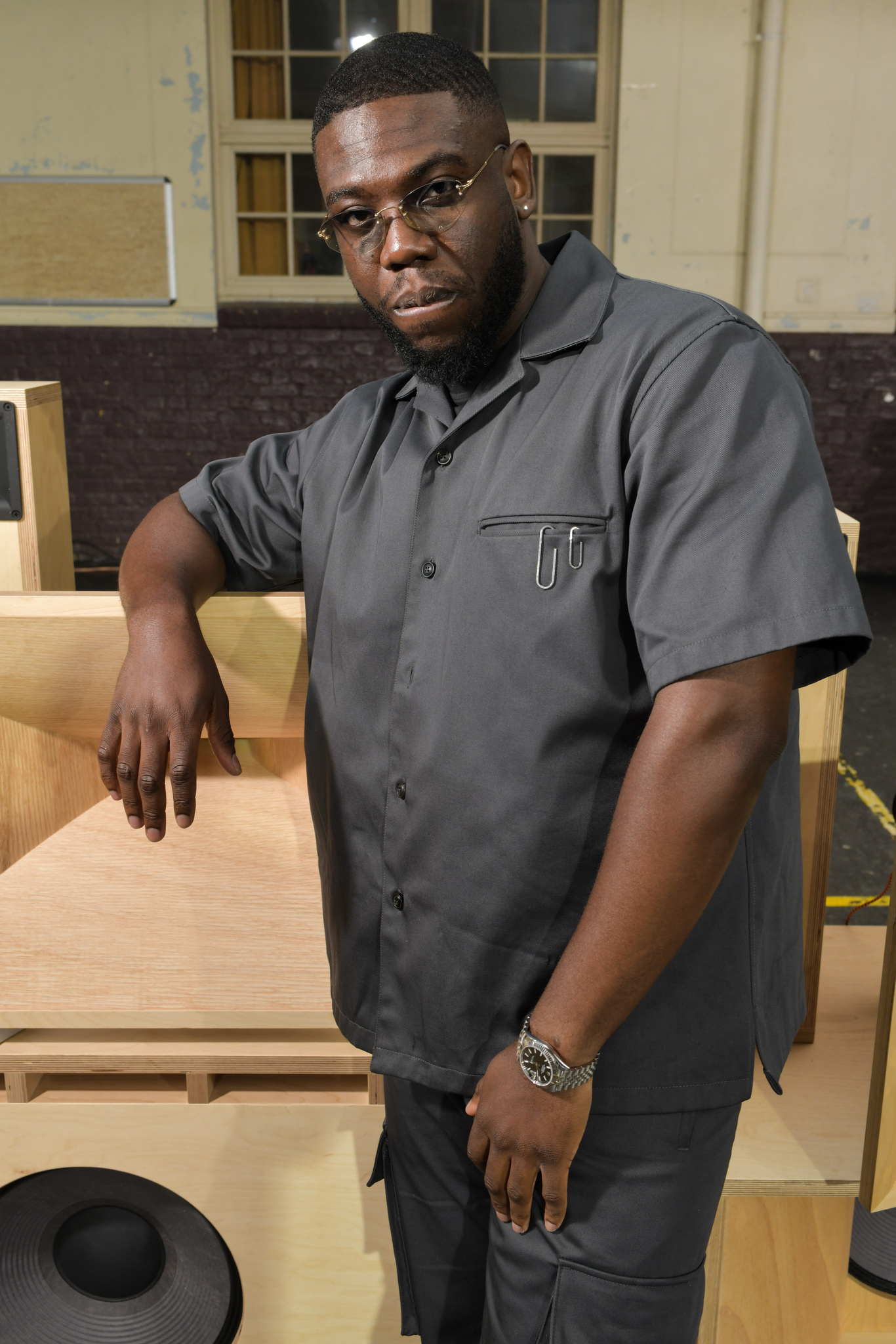 “I never stopped working during COVID,” he said, describing the theme of his album as “love, success, endurance in life.”

He’s scheduled to perform at the Paris venue, the Zenith next March.

Tina Kinakey said she was looking forward to heading off on vacation.

“I was at Jacquemus last week, this is my first Off-White show, I’m quite excited,” she said. 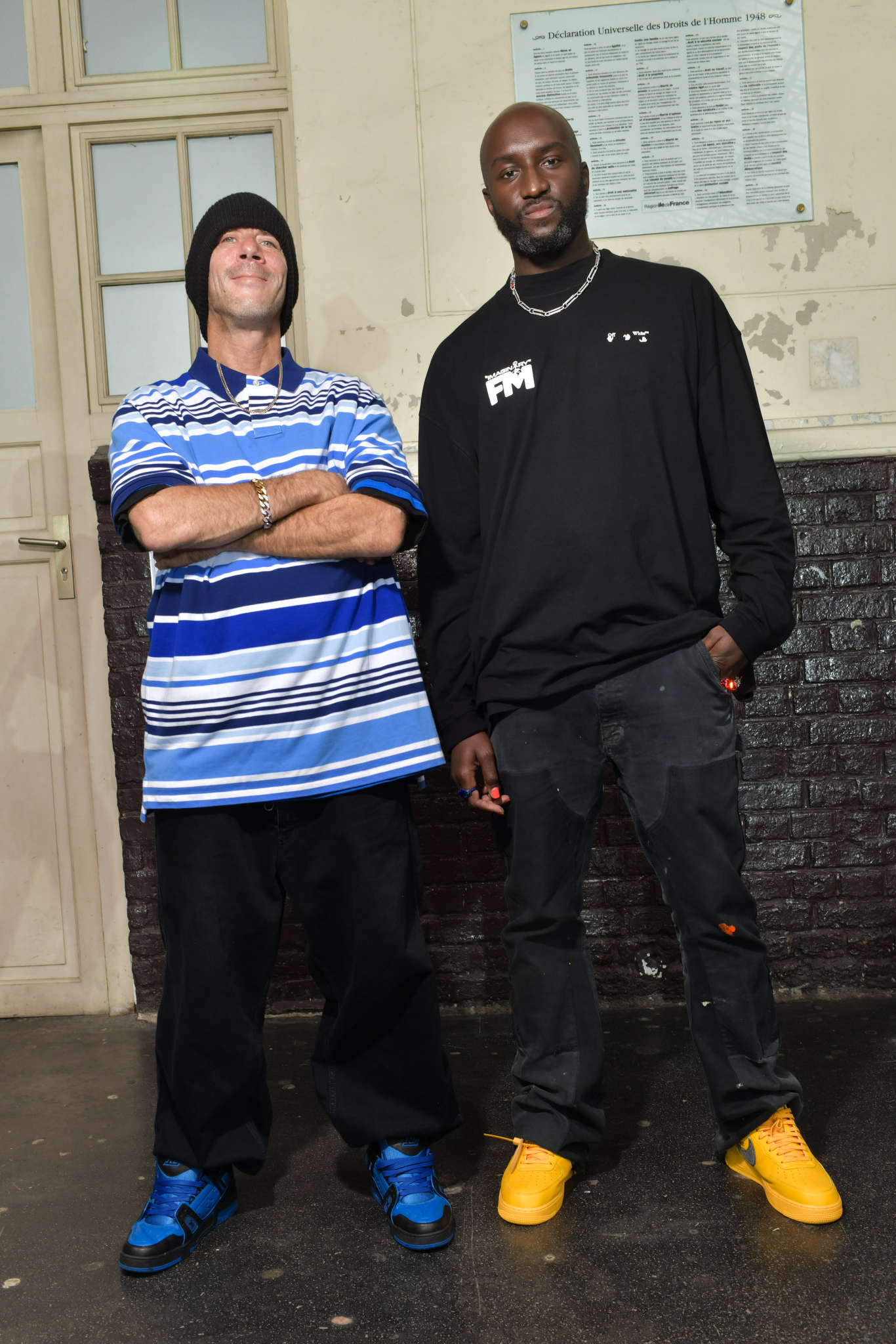 The skateboarding crowd included Tom Penny and 8 Marvell, who was carrying his board, with a LV-logo grip tape.

“It has good grip,” he said, noting he had been skating earlier but then it started to rain.