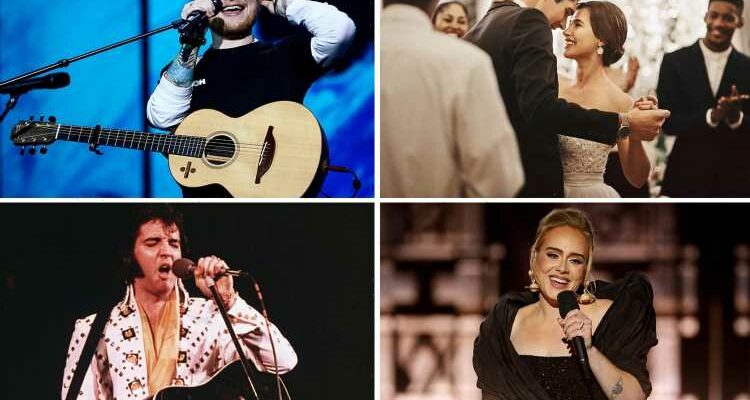 ED Sheeran, Adele and John Legend have been beaten to the top spot in a vote for the UK’s favourite first dance song at weddings – by Elvis.

The King’s Can’t Help Falling in Love ballad from 1961 movie Blue Hawaii was number one in the chart, ahead of modern hits including Sheeran’s multi-platinum selling Thinking Out Loud, Adele’s Make You Feel My Love and Legend’s All of Me. 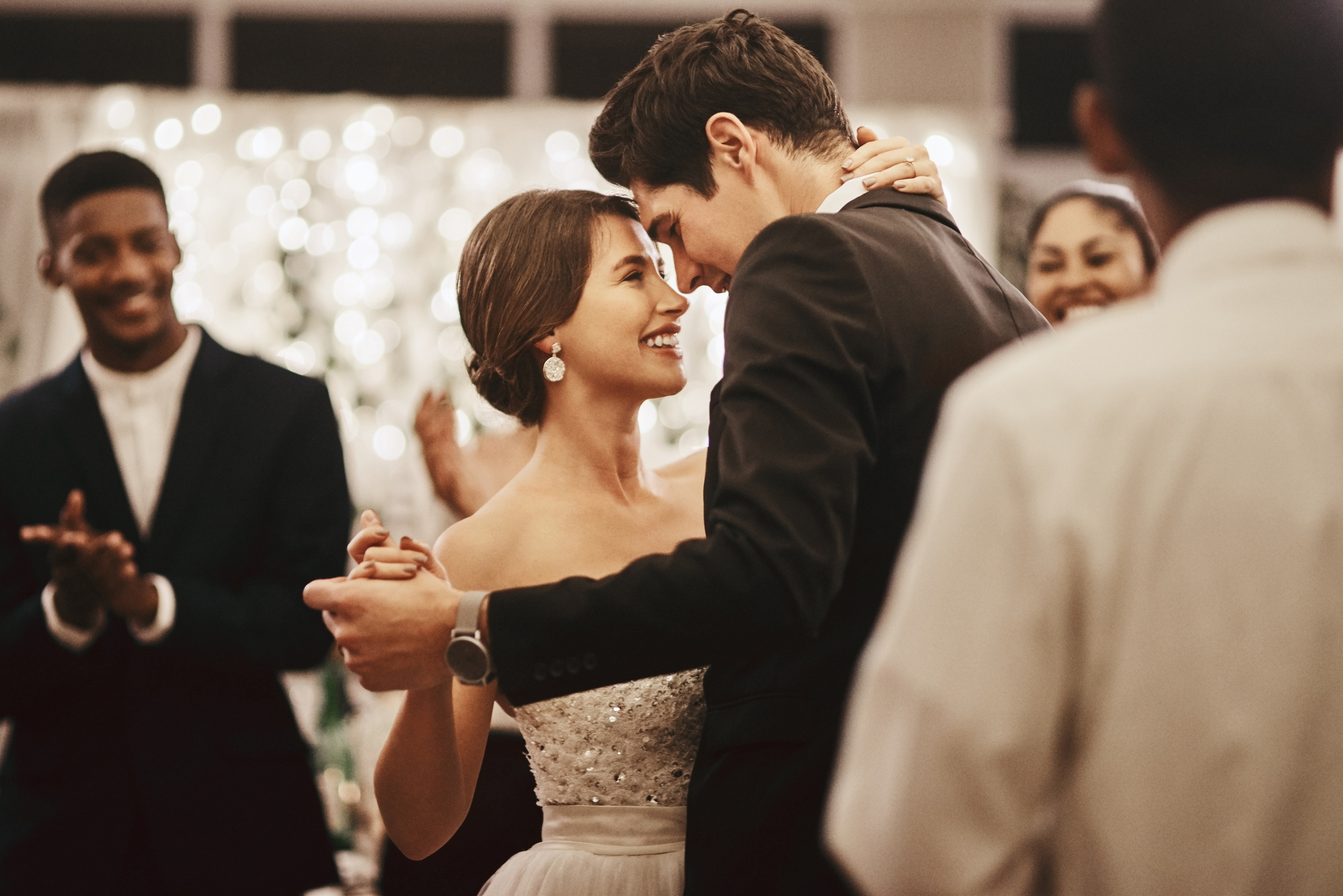 All but one track in the list’s top five were sentimental 1960s’ classics regularly rolled out as newlyweds’ sway together after saying “I do”.

Frankie Valli’s version of Can’t Take My Eyes Off You was second, Frank Sinatra’s The Way You Look Tonight was third and The Righteous Brothers’ Unchained Melody came in at number five.

The research of 2,000 adults also revealed Legend’s All Of Me was in fourth place – followed by Sir Elton John’s Your Song, released in 1970.

Gordon Harrison, chief audiologist at Specsavers, which commissioned the research to highlight the importance of hearing when it comes to our relationship with music, said: “It’s apparent that music plays a huge part in our lives and is something we associate with key moments and memories.

“This is why it is absolutely essential we’re doing all we can to protect our hearing, so we can keep enjoying this passion of ours for years to come.”

The study asked people to vote for their dream playlists to accompany some of life’s most major milestones, including a painful break-up, falling in love, moving away from home for the first time and landing a job.

The break-up playlist was topped by R.E.M.’s Everybody Hurts – with Adele’s Someone Like You and Sinead O’Connor’s Nothing Compares 2U in second and third place respectively.

Respondents said Walking on Sunshine was the ultimate feel-good track to accompany falling in love.

Fleetwood Mac’s Go Your Own Way was rated the best tune to play when celebrating moving away from home for the first time – and Don’t Stop Me Now by Queen was the number one choice to mark getting a job.

Such is the emotional impact of music on people’s lives that seven in 10 are transported back to key moments when they hear a particular song.

And 79 per cent admit it has the power to change their mood at a moment’s notice, according to the findings via OnePoll.

While more than three quarters associate particular songs with key milestones in their lives, 78 per cent would expect to feel devastated if their ability to listen to the music was stolen away from them.

Despite this, more than half admit they listen to music at a volume they expect could damage their hearing, while nearly a third ignore the volume warning when listening through headphones on their phone.

What’s more, 58 per cent say they have never had a hearing test.

2. Can’t Take My Eyes off You – Frankie Valli

11. Every Little Thing She Does Is Magic – The Police

19. Have You Ever Been In Love – Céline Dion

Musician Gareth Malone, who is working with Specsavers to encourage people to protect their hearing so they can continue to enjoy their relationship with music, said: “After being diagnosed with tinnitus I have been fastidious with wearing hearing protection. There’s the perception that louder equals better, but that isn’t the case.

“We all have our own thresholds and if you are perceiving something to be loud then it probably is, and you need to consider how long you want your hearing for.”

Gordon added: “While many enjoy the benefits of hearing when it comes to music, it’s apparent that many aren’t taking the necessary measures to look after it and could be causing irreversible damage that cannot be restored.

“It’s so important to protect your ears if you are exposed to high levels of noise.

"Not only can loud noise cause pain, tinnitus and a temporary loss of hearing, long-term exposure to noise can cause permanent, irreparable nerve damage, that may not show up for a number of years.

“This research has highlighted to us the true importance of music as a whole – and the need to encourage people to listen appropriately and get their hearing tested to ensure they avoid losing such enjoyment.” 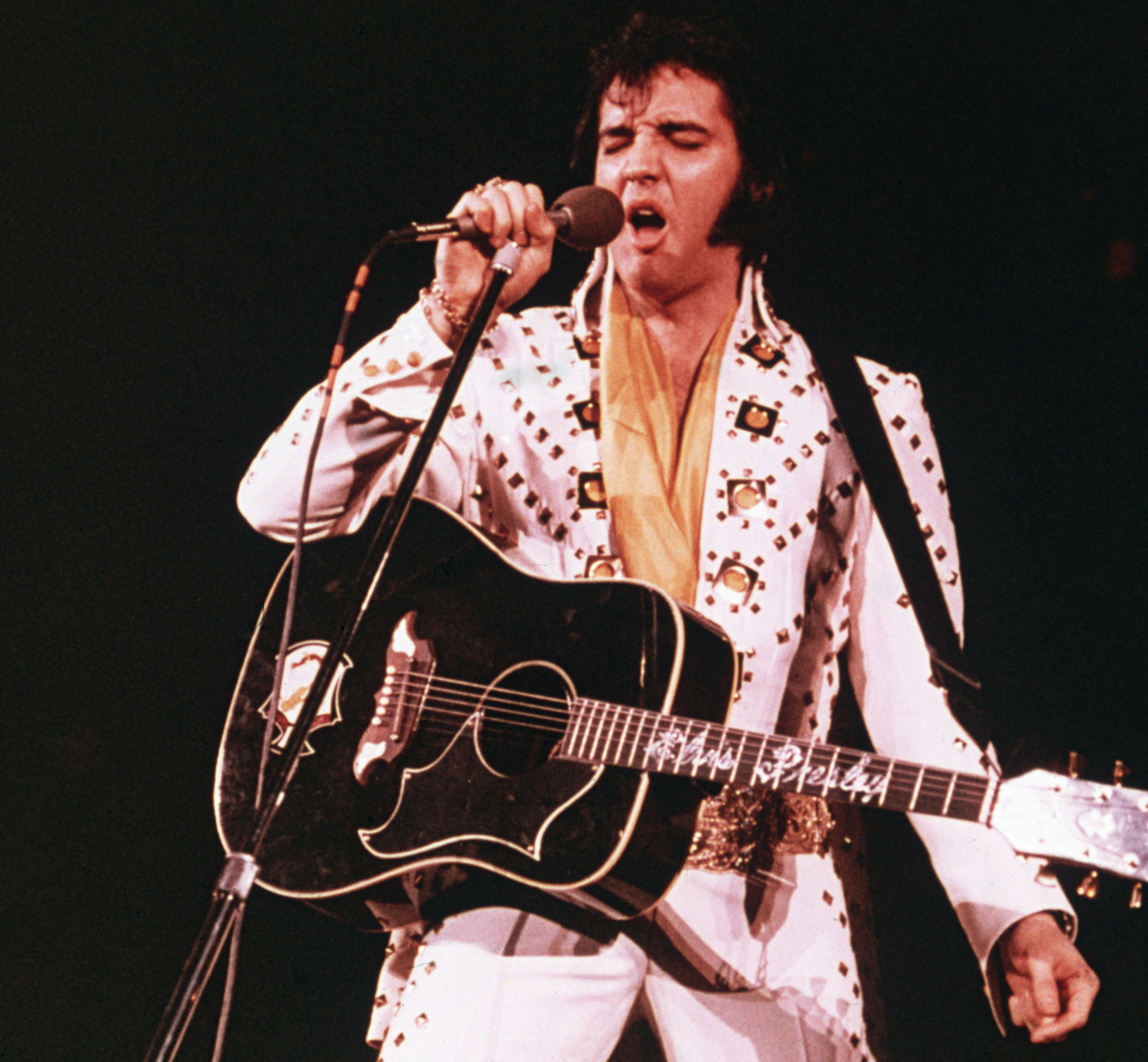 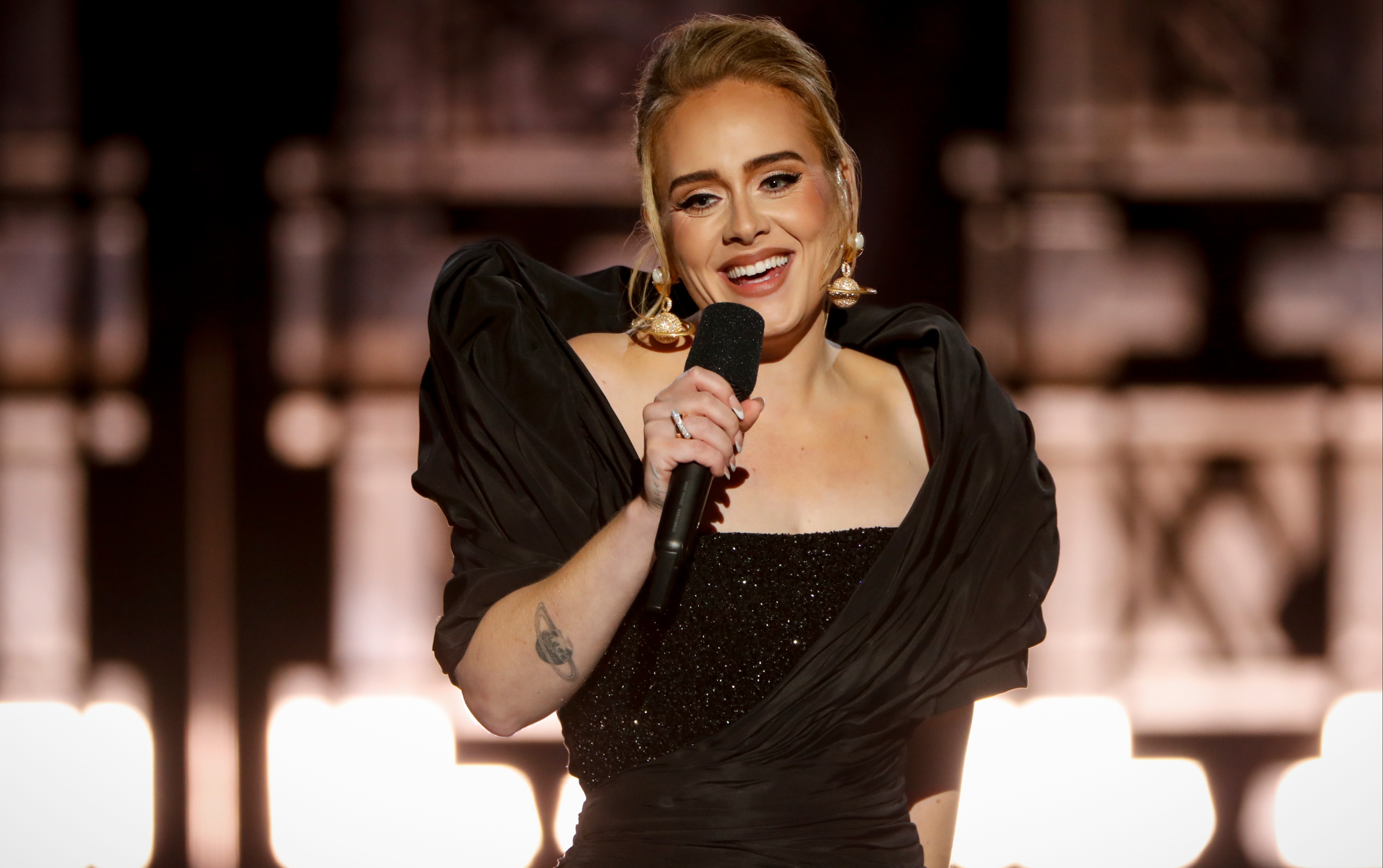 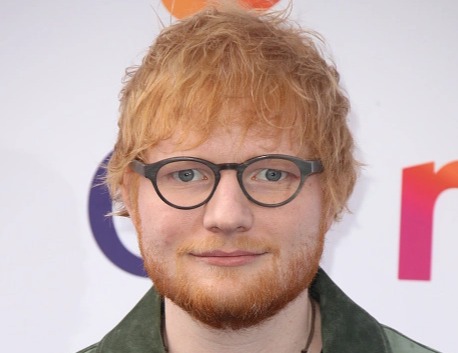 Check out this, absent husband had food poisoning for our wedding, so I went alone – our solution was a hit

Or read about this 'mare, I uninvited my sister from my wedding and she showed up in a floor-length white dress but that wasn’t the worst part

Also, I’ve banned my uncle from my wedding to protect my trans maid of honour – but my dad thinks I’m being unreasonable