And we don't want to cause a frenzy, but we have some big news: the property that inspired the hit film is now up for sale. 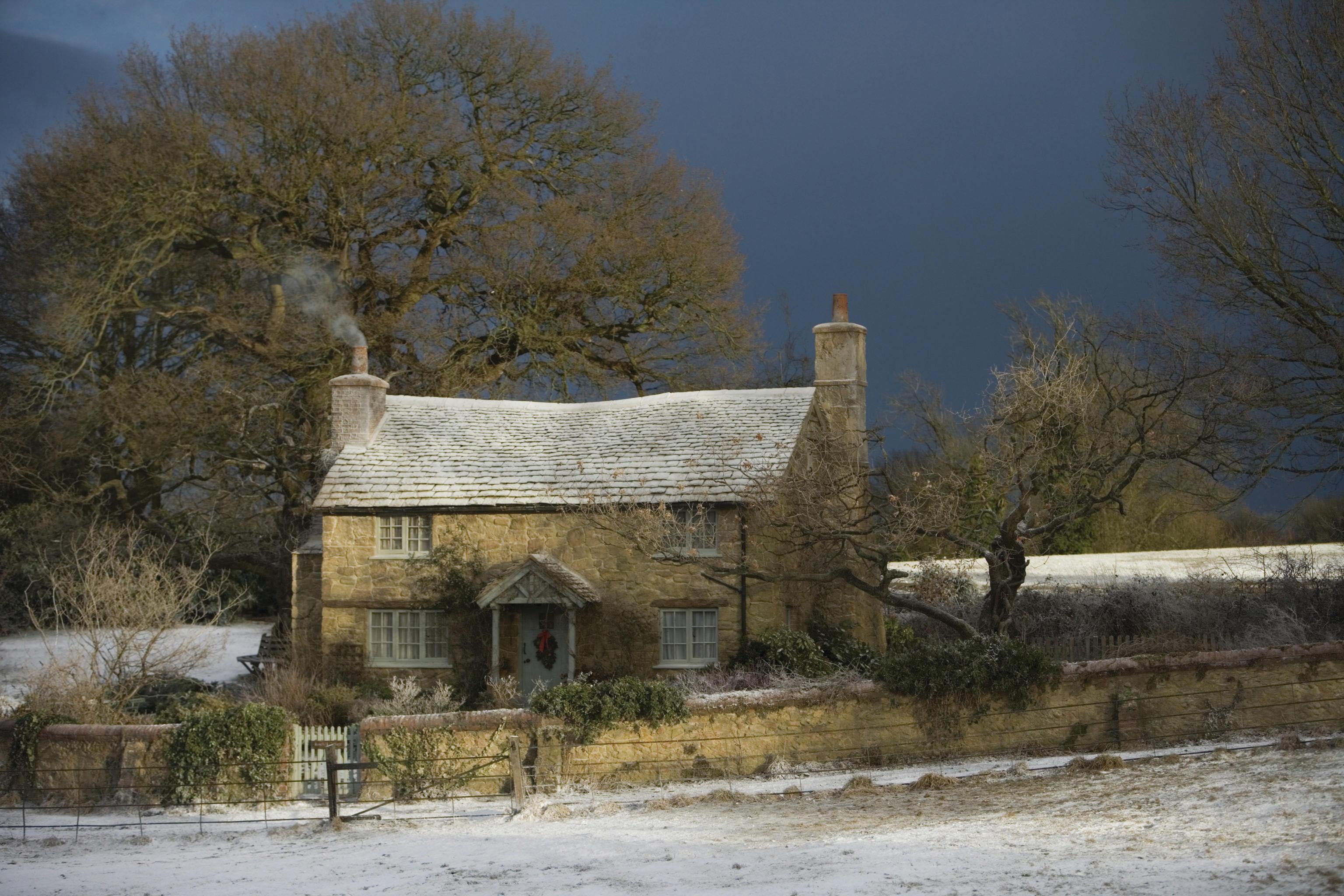 Although the house in the film – named Rosehill Cottage – isn't actually real (the exterior was built for the movie and the interior scenes filmed on set), the inspiration behind the quintessentially English home came from another property near Dorking in Surrey.

Honeysuckle Cottage boasts three bedrooms, picturesque views and is on sale for £650,000.

Located in the pretty village of Holmbury St Mary, the cottage also has an inglenook fireplace, exposed beams, underfloor heating and an AGA.

And if that wasn't enough, the exterior looks just like that of Rosehill Cottage from the film. 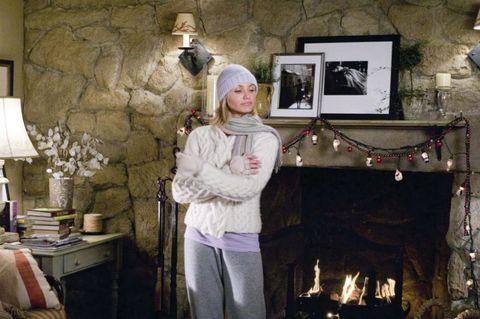 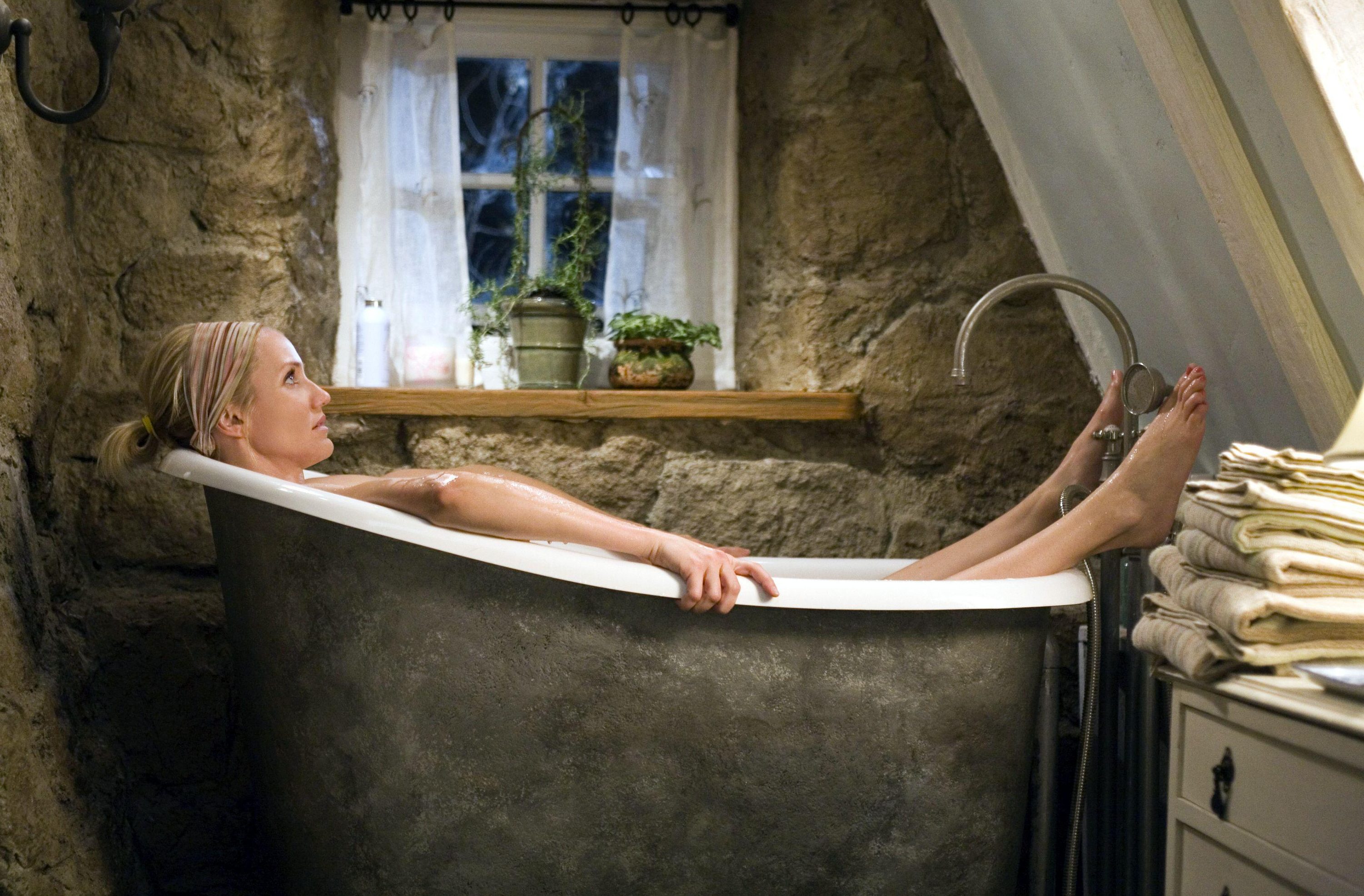 The front of Honeysuckle Cottage looks very similarRightmove also tells us that the property "enjoys delightful landscaped gardens, which incorporates an extensive area of flagstone laid terrace with lovely views".

And there are also two pubs within walking distance – just like in the movie. 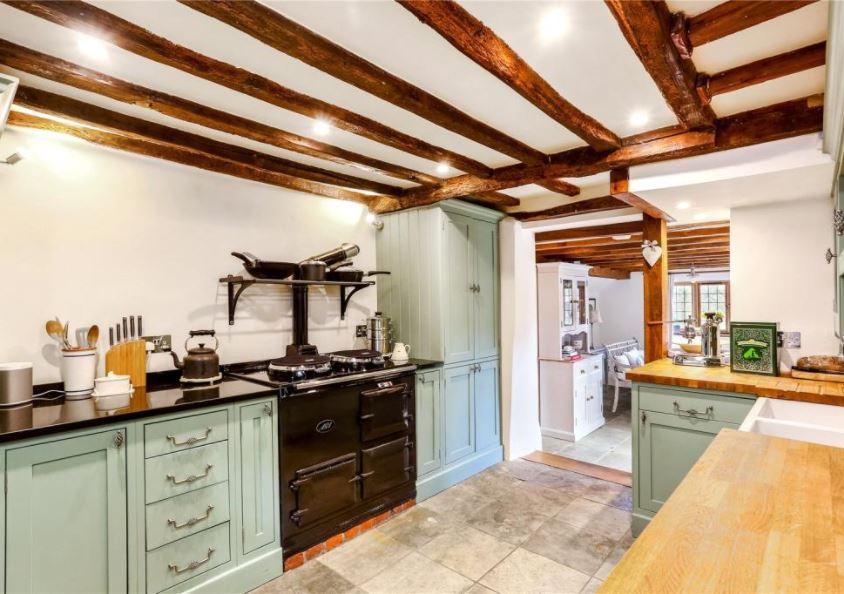 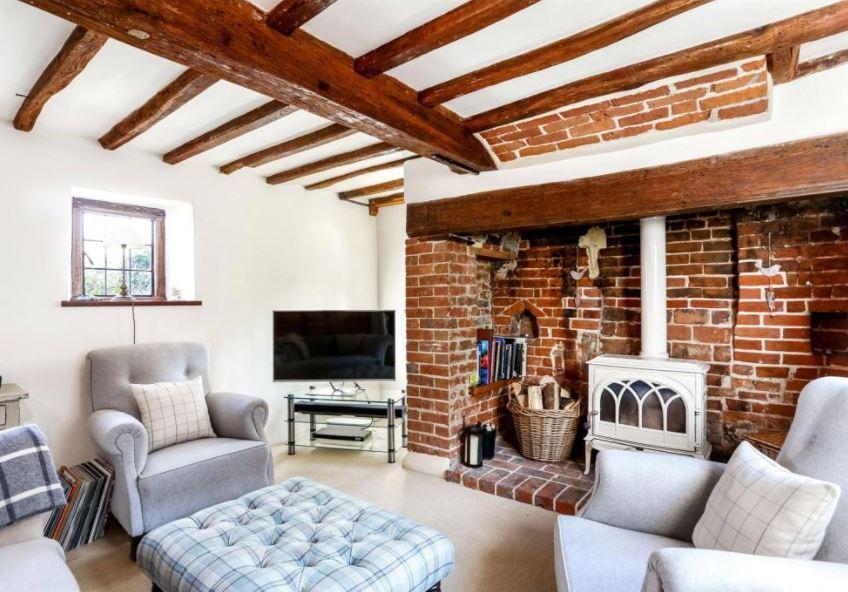 Earlier this week, we told you about the Christmas-obsessed mum who spends £3,000 on decorations, filling her home with FOUR trees, life-sized gingerbread men and a Santa-themed room.

We also revealed this woman claims she has sex with ELVES… and they know exactly what you want in bed without asking.

And we told you about the woman who ended THREE of her marriages over the festive period.