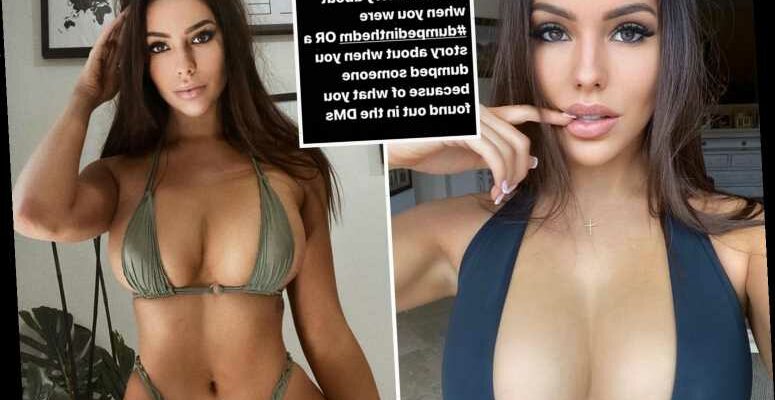 AN Instagram model who helped women catch cheating boyfriends in the act has asked her followers to share their best and worse stories of how they got dumped in the DMs.

Paige Woolen, 28, from Los Angeles, has amassed 257,000 followers on her personal Instagram account but the model also runs a separate account where she reveals the sleazy comments she receives from men. 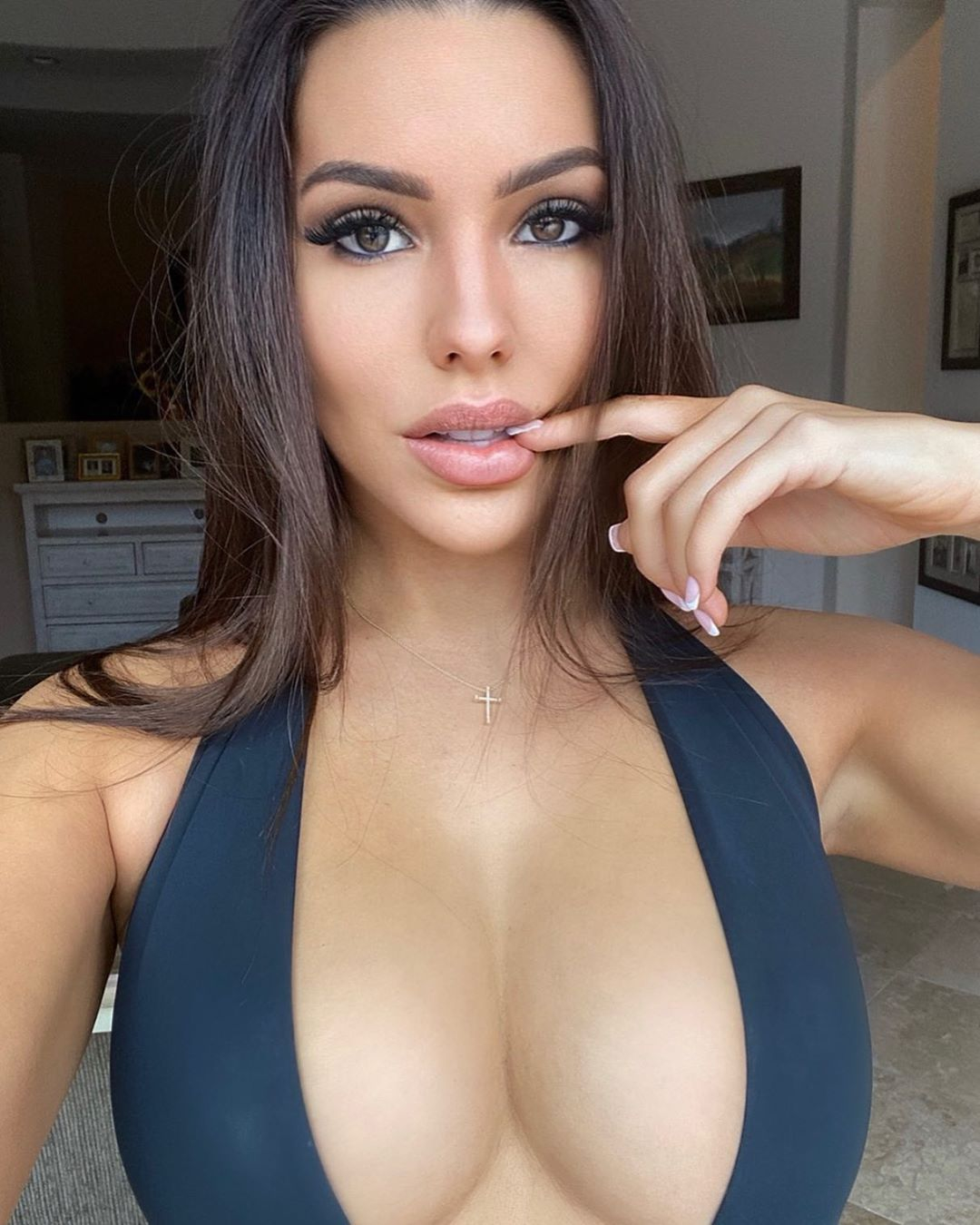 Ahead of the day of love, Paige launched #dumpedinthedm, asking her followers to share a time they were dumped via DM by their partners – or did the dumping themselves – and it has revealed just how brutal social media break-ups can be.

"We all know that being dumped sucks and it’s a universally sucky experience," Paige told Jam Press.

"Whether you’re the most beautiful, funniest or richest person, everyone can relate to heartbreak and I’ve found that the best way for me to overcome that heartbreak is through humour.

“So, I started this to gather people’s shared experiences and give them and others an outlet through humour and in a way, let people know they’re not alone.” 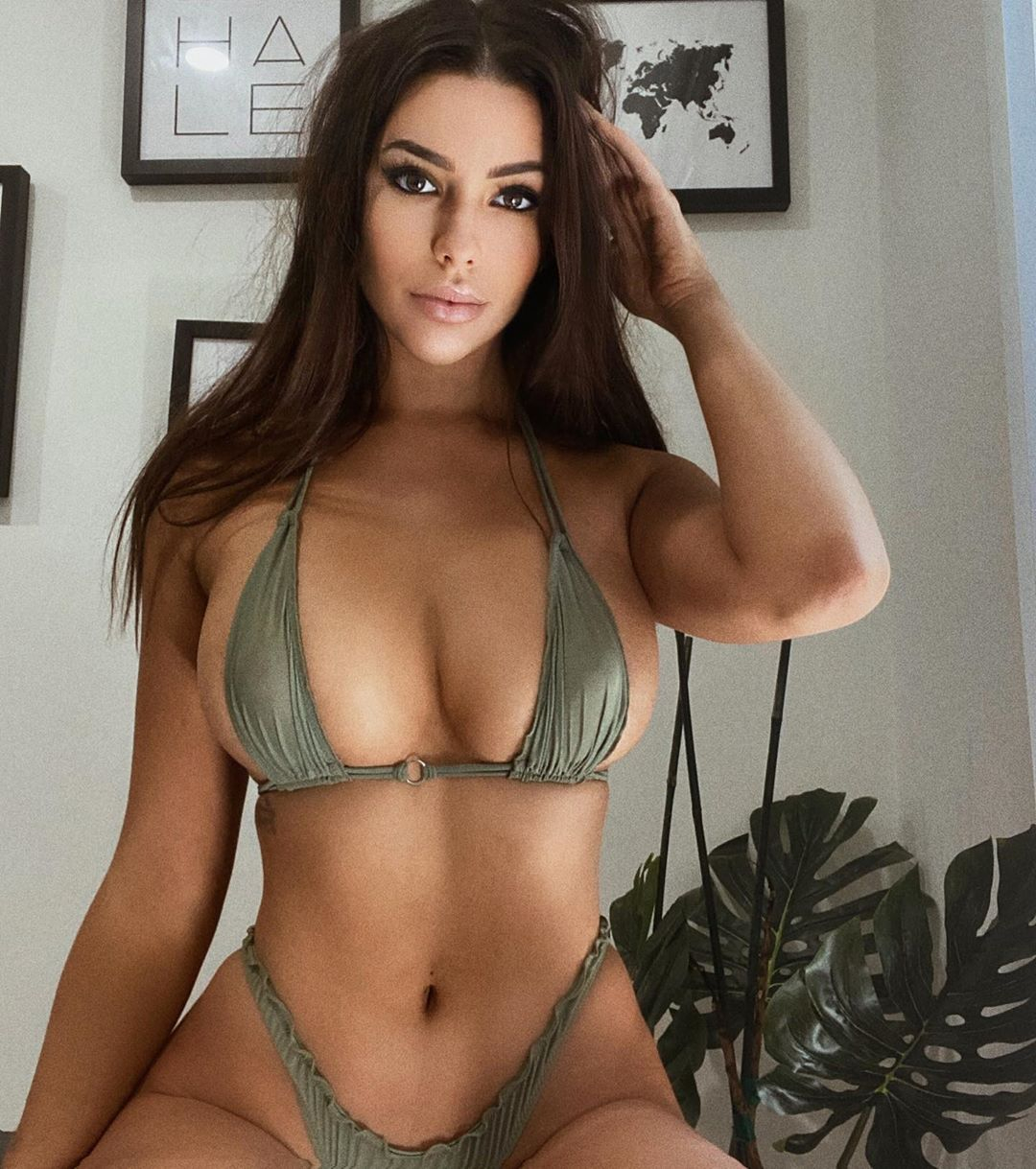 Paige has been inundated with messages from broken-hearted followers who have cruelly been dumped online.

One follower said he had met a woman named Lexi at his local coffee shop and the pair became official just months later – but she took to Instagram to tell him that it was over, because she had met someone else.

"We went out for the next three months and had lots of fun and I thought everything was going fine and she didn’t give me any reason to think otherwise," he told Paige. “Out of nowhere, she DMs me and says she met another guy and wants to break up. The end. Suffice to say, I was heartbroken at at the time but that's life I guess.'

Another follower wasn't specifically dumped but recalls meeting a man on a dating app and agreeing to go out for dinner – but he bailed, before insulting her through a nasty DM. "I had to DM him since I didn't have his cell number and I could see that he'd seen it and didn't respond," she said.

“Five hours later, he DMs me saying that when he showed up to the restaurant he could see me before I saw him and he left because I didn't look like my Instagram photos."

Another woman claims she discovered her cheating partner's 'side chick' – and he even used her computer to message her. 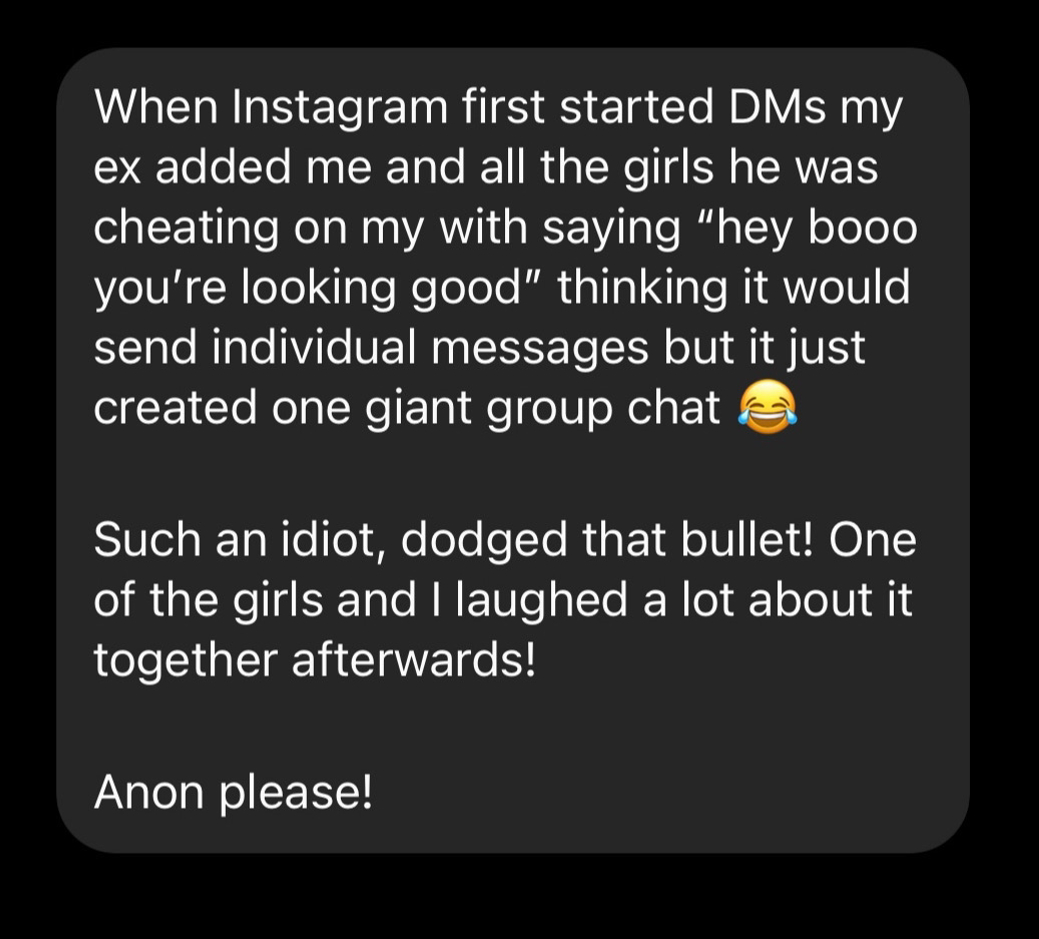 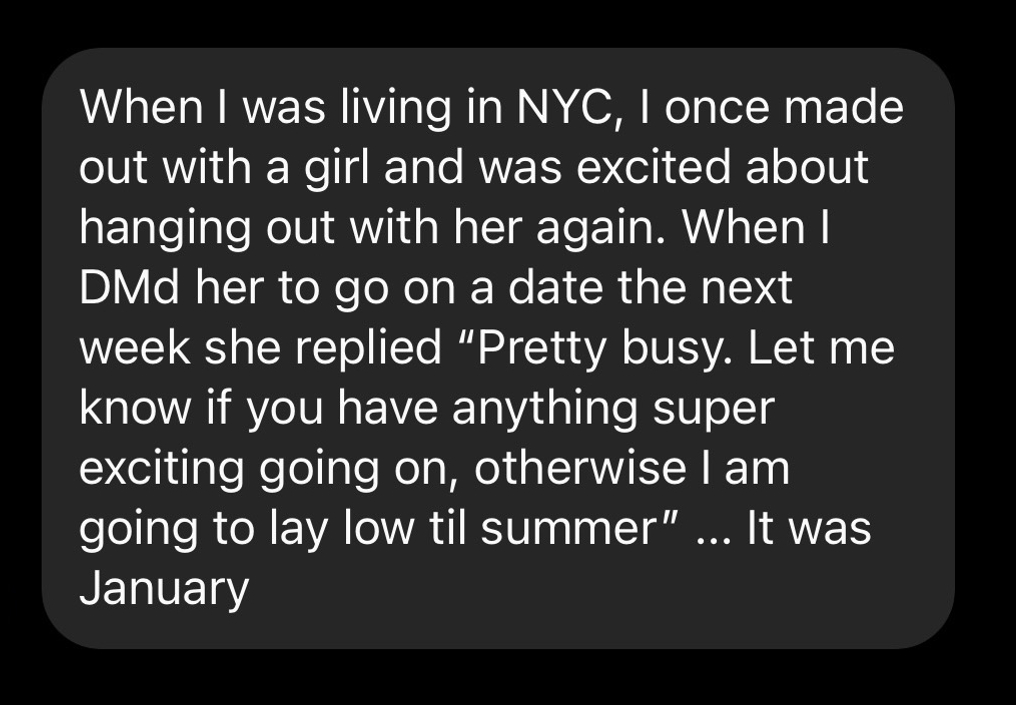 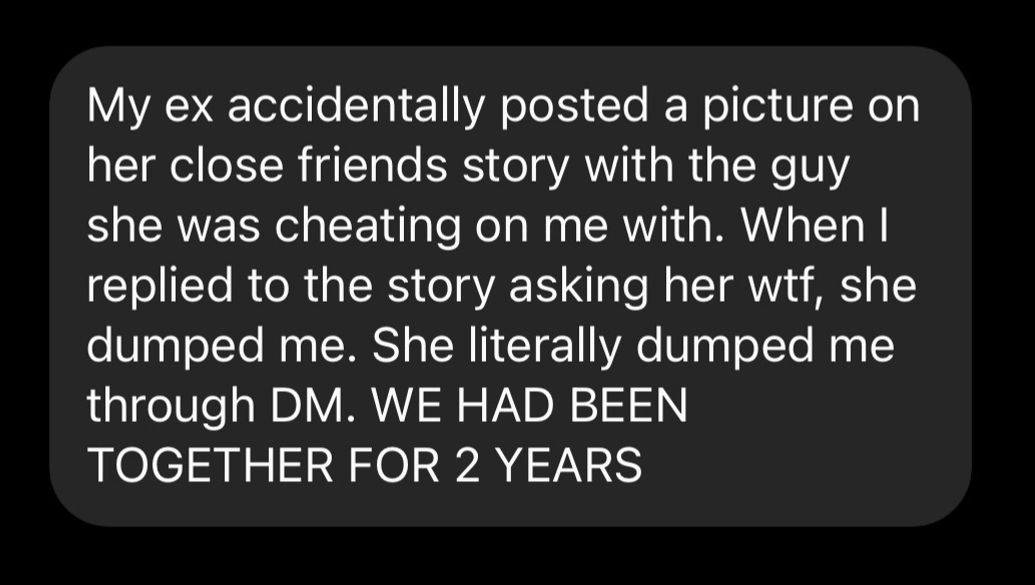 “One day I came home from work and my then-fiancé was at my house using my computer and claimed to be applying for new jobs,' the woman told Paige.

“I found out all of the dirt that was going on behind my back. Immediately kicked his a** out and never spoke to him again.”

Paige also received a message from one poor lad who had been abruptly dumped via DM by his girlfriend of two years when she found a new man.

“My ex accidentally posted a picture on her close friends' [Instagram] story with the guy she was cheating on me with,' he said.

“When I replied to the story asking her WTF, she dumped me. She literally dumped me through DM. We had been together for two years." 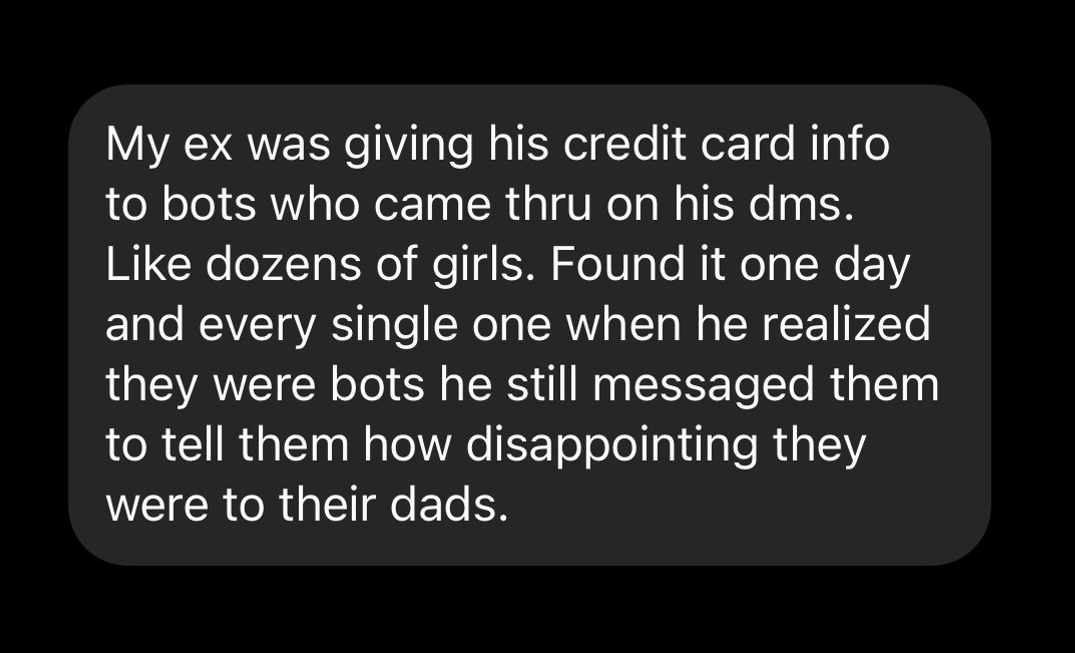 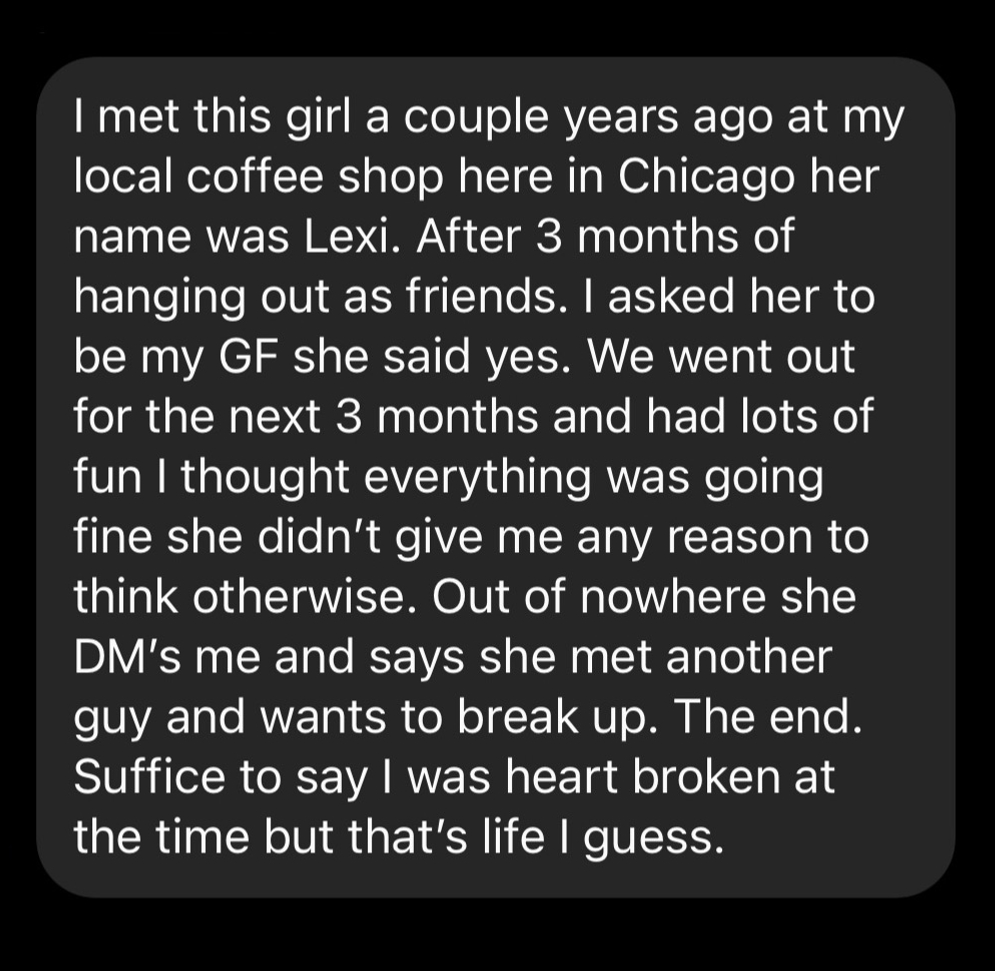 But it wasn't all heartbreak, as one lad told Paige that he himself had been the cheeky DM'er – and had even been sending the same flirty messages to a number of women.

As it turned out, some of the women knew each other.

'I sent the same pick-up [line] to some girls and they turned out to be friends and created a group and shared the screenshots of my DM,' he wrote.

He didn't seem to be stressed though, as he added: 'It was fun actually, I was caught in the DM's.” 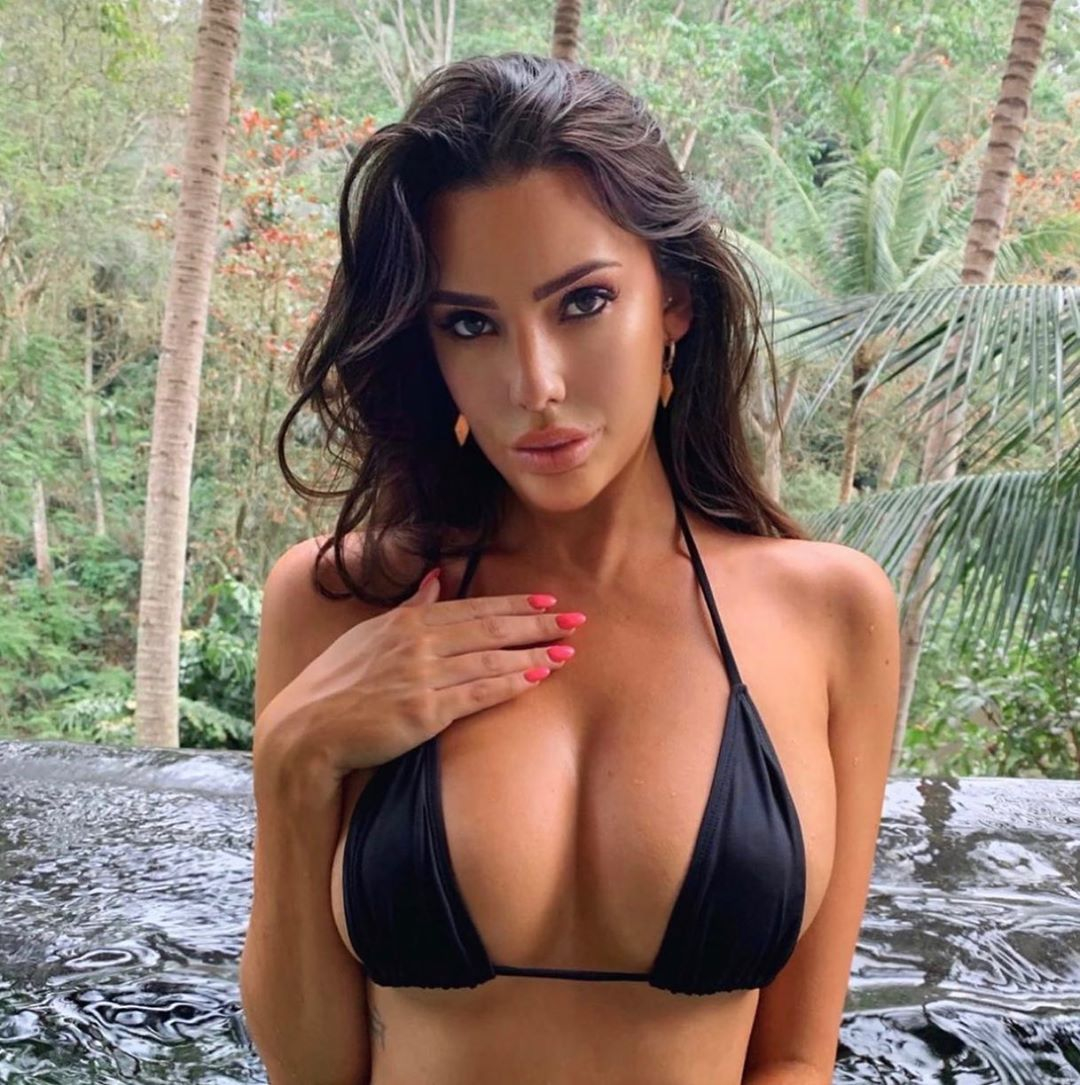 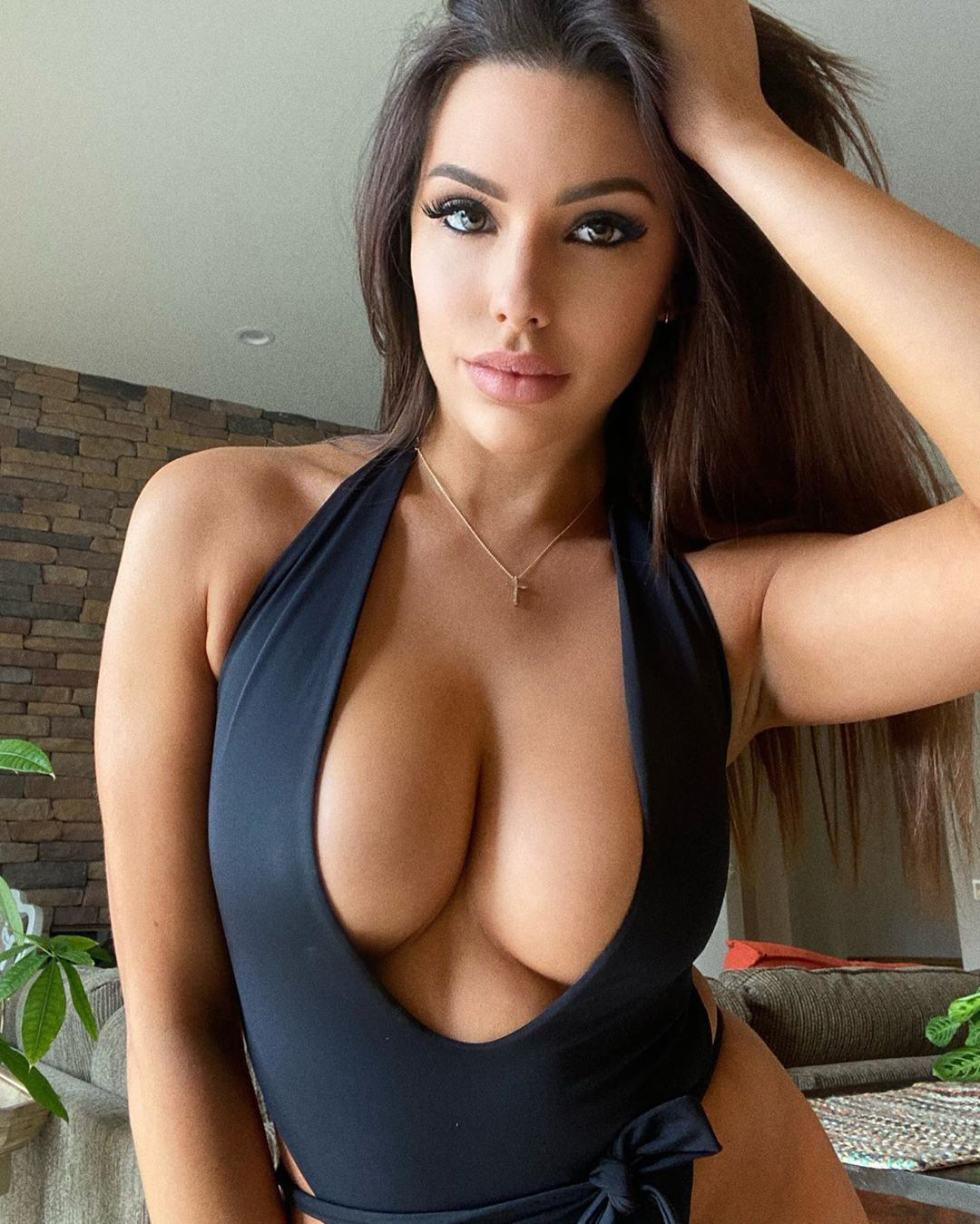 And this couple met on Married At First Sight & now they're having a baby after falling pregnant 4 months later.

Plus this lad shared a list of stuff which instantly give men ‘the ick in a girl’… and it’s bad news if you like flared leggings.